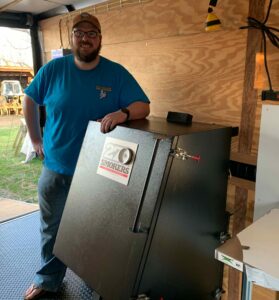 Today we’d like to introduce you to Adam Beard.

Hi Adam, so excited to have you with us today. What can you tell us about your story?
Being from NC BBQ is something you’re born into loving. I grew up with family pig pickin’s and celebrated many birthdays with All you Can Eat Ribs from a local BBQ restaurant. In 2014, after I had finished Veterinary School and was working on post-graduate education a little TV series called BBQ Pitmasters caught my eye. I watched people competing in something I loved eating and decided I could try to start cooking BBQ. I first used my gas grill and then moved to getting a charcoal smoker called a Weber Smokey Mountain and used all my budgeting tricks to get it at a deal.

My hometown was having a Kansas City Barbecue Society (KCBS) sanctioned contest so I decided to enter the amateur division as a one time thing. I came up with the name Doctor Cue NC because I am a Veterinarian and I like the Sci-Fi show Doctor Who. I decided it was a team name that fit me in more ways than one. I went to a Raleigh business called Grillbillies BBQ Supply to get set up and met Joe Pino who treats everyone as if they’re the most important customer he’s ever had. After competing and doing ok in Lincolnton and thinking I was done, I found out about another contest near Raleigh called Jimbo’s Annual Backyard BBQ contest. I talked with my wife and we decided to try it again and this time, I came away with a call in brisket, a 4th place in Ribs, and winner of the People’s choice pork. Then Grillbillies had a one rack rib showdown in July of 2016 and I entered and this time was the 1st place rib cook! At this point, I was hooked in BBQ.

I researched and found more Amateur KCBS contests in NC to enter and into 2017, I ended up winning a few 1st Places in Pork, 2nd place Ribs, and Reserve Grand and Grand Championships in those contests. I also was blessed to be chosen to represent NC at the Shade Tree Division of the Jack Daniel’s World Championship Invitational. After this event, I decided to move into the Professional division of KCBS contests and have had success with multiple top 10 calls and have even won the chicken category. KCBS competitions are a huge time and money investment and to be able to keep in touch with BBQ, I also started judging KCBS contests and am almost at the level of a Master Certified BBQ Judge.

While gaining experience and perfecting my craft, I have started to branch out into offering my services to cook for friends and family who want BBQ but can’t do it for themselves. I hope to continue to build my business and have looked into developing my own rubs to offer. My greatest strength is finding deals and working BBQ on a budget. With this, I’ve also been able to make profits by buying and selling BBQ equipment as well as being sponsored by national BBQ brands such as GrillEye Thermometers, Oakridge BBQ Rubs, and B&B Charcoal.

I’m sure you wouldn’t say it’s been obstacle free, but so far would you say the journey have been a fairly smooth road?
Budget has been our biggest struggle. Competition BBQ is expensive to get into and until you start branching out, it’s hard to turn a profit. That is where my ability to search out deals has helped to overcome. Also, originally the time it takes to compete and practice was hard because of my school and job where I had no time off. Doing this meant I had to sacrifice other areas to be able to fit it in. Finally moving from backyard to pro in competitions is never easy. The level of competition and the amount of teams drastically increase so success you’ve seen before takes a bit before you can get it back.

Appreciate you sharing that. What else should we know about what you do?
With BBQ as my secondary/personal business, I am working to build I still have a major career I am on. I am a Veterinarian and currently work for the State of NC in the Dept of Agricultural and Consumer Services as part of the Diagnostics laboratory. On weekends I work vaccine clinics as a contract Veterinarian with Vetco. I am proud of the fact that I have been able to support my family while continuing to grow my BBQ and help others with their pets.

What has been the most important lesson you’ve learned along your journey?
The most important lesson I’ve learned along my journey is there is a wealth of knowledge and wisdom from those who have come before and don’t be too proud to not tap into that resource. Remembering there is always someone out there who knows more or has done more than you and that they can help you by having already figured out what doesn’t work is a great way to move faster and advance further than if you were having to blaze the trail yourself. 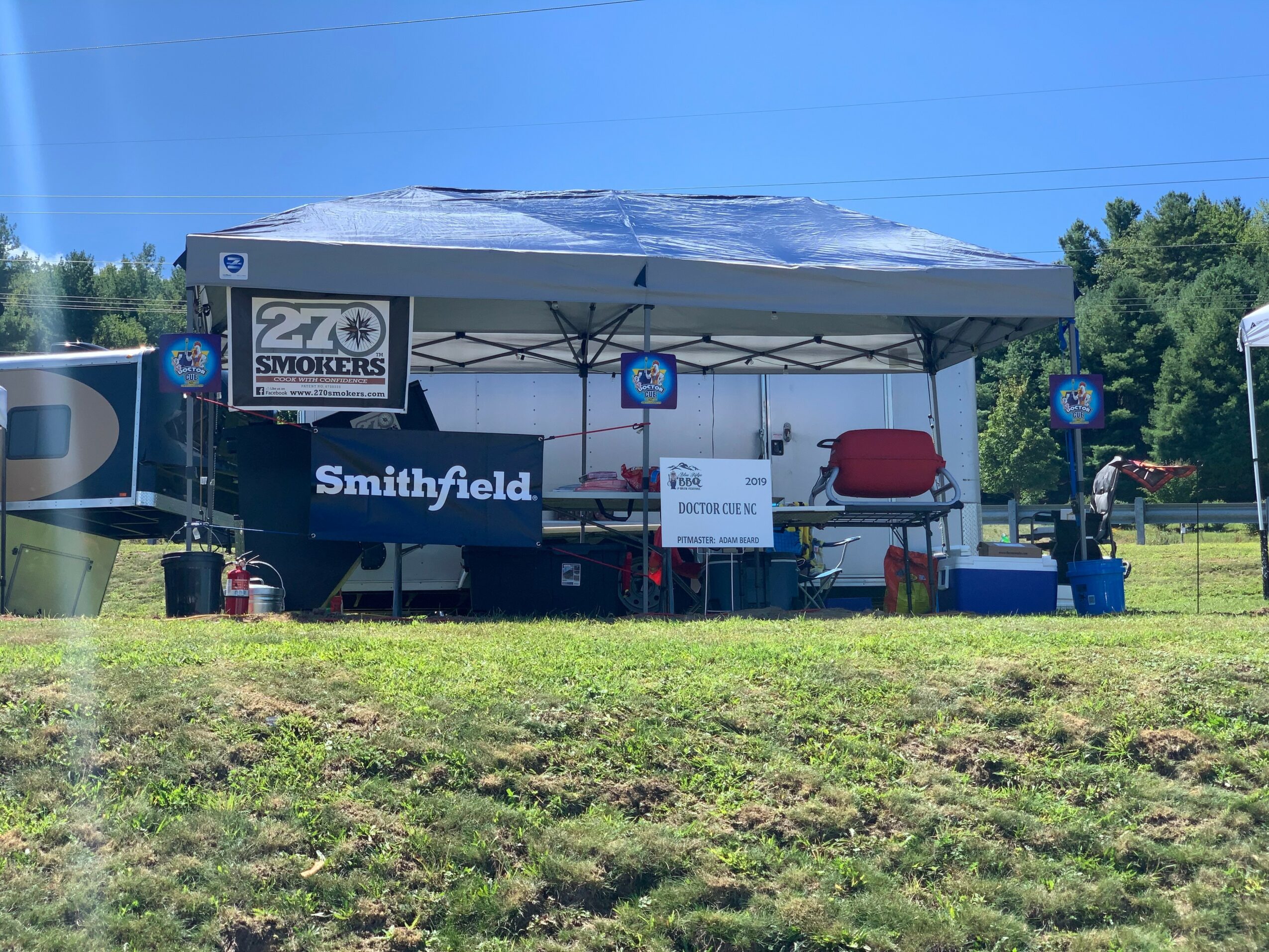 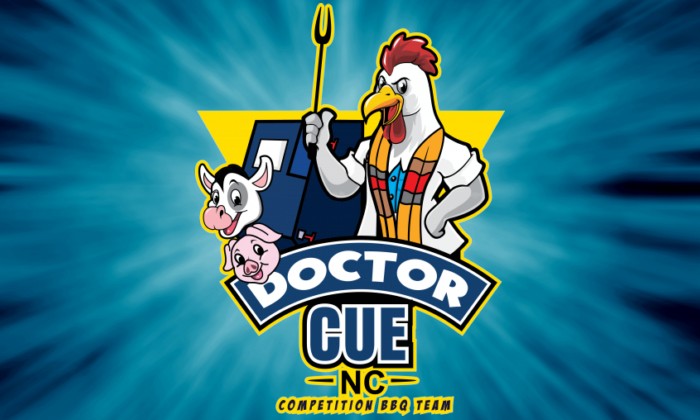 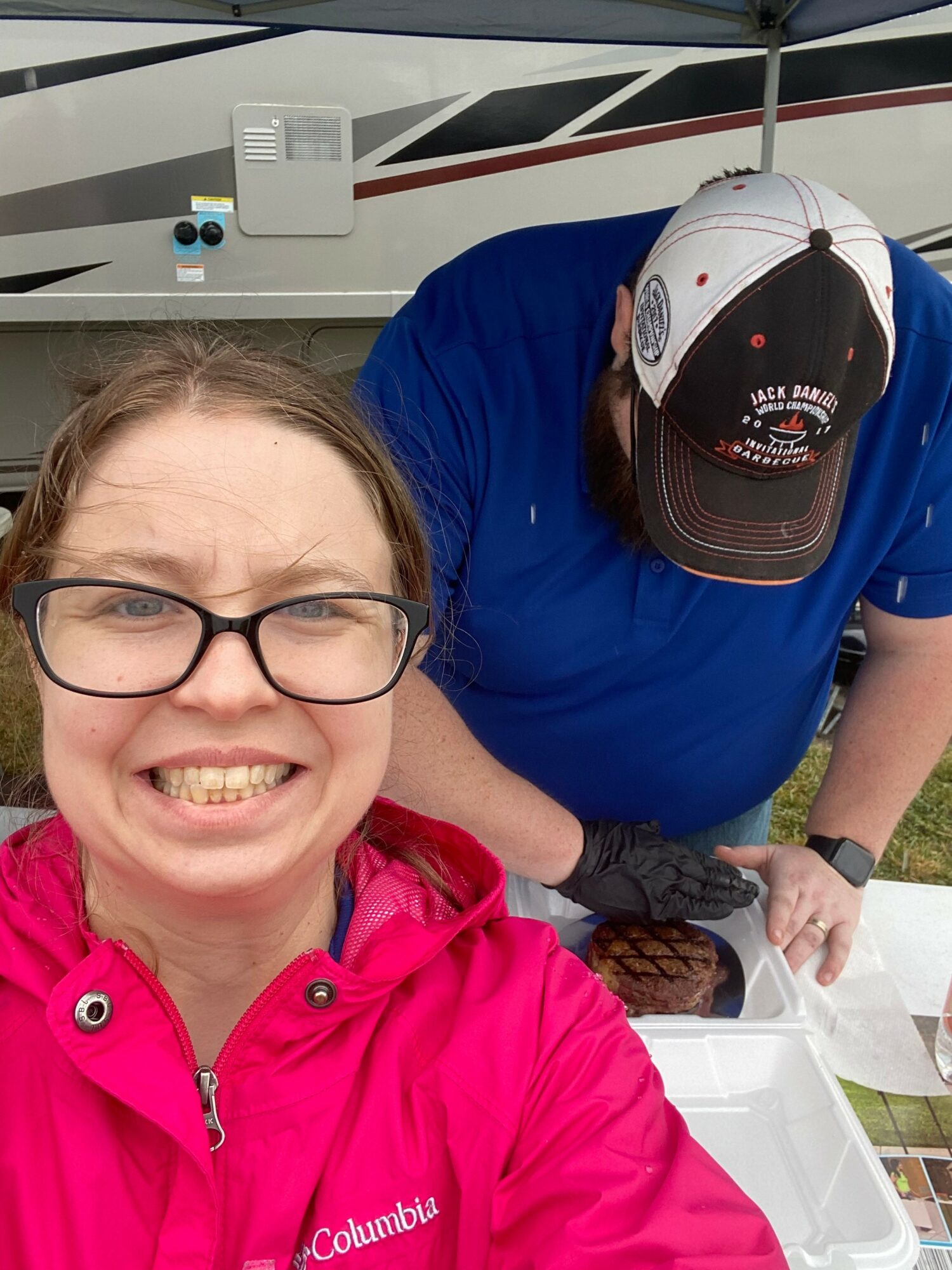 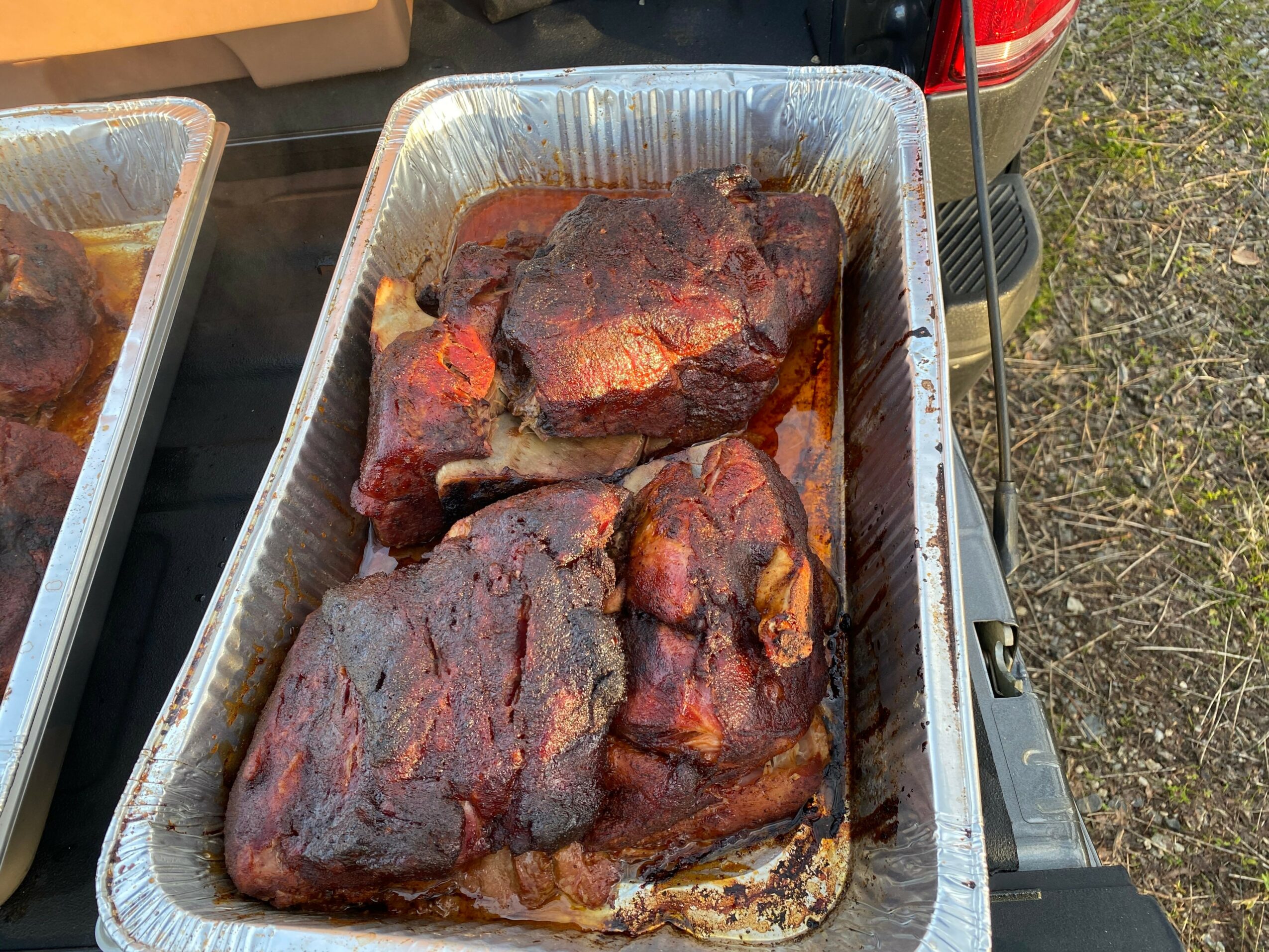 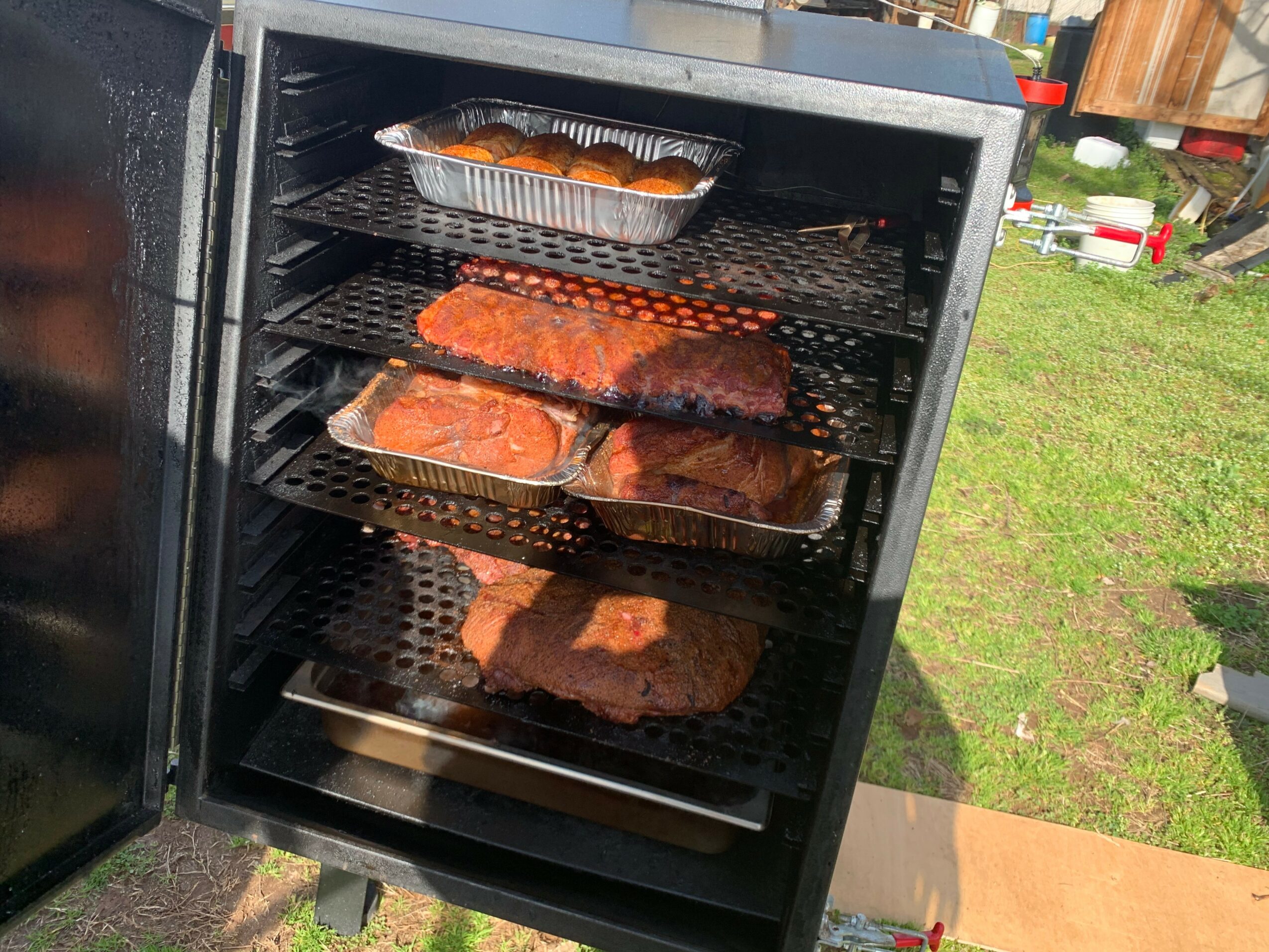 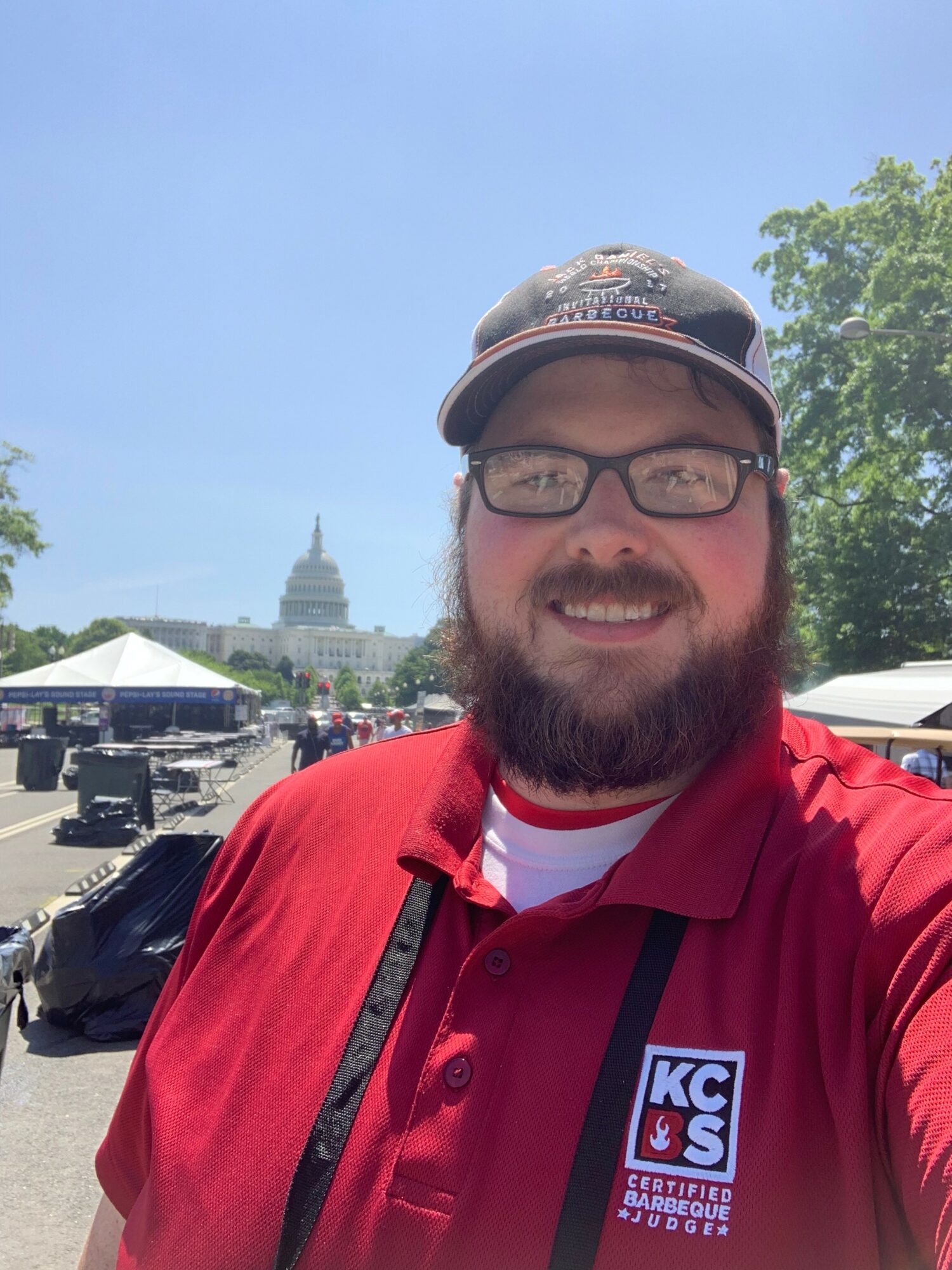 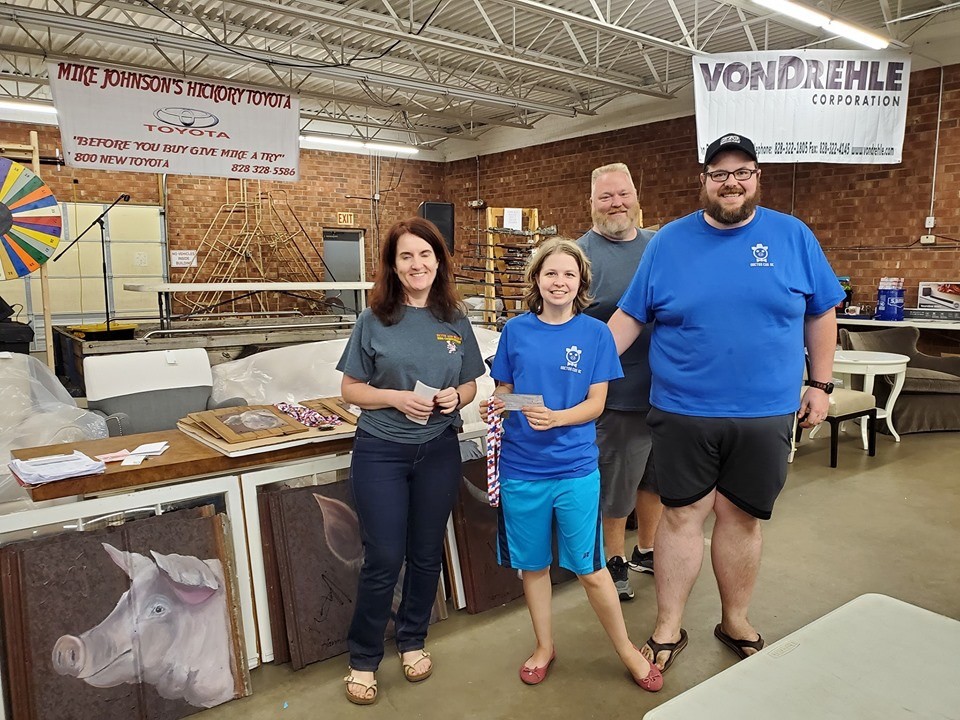 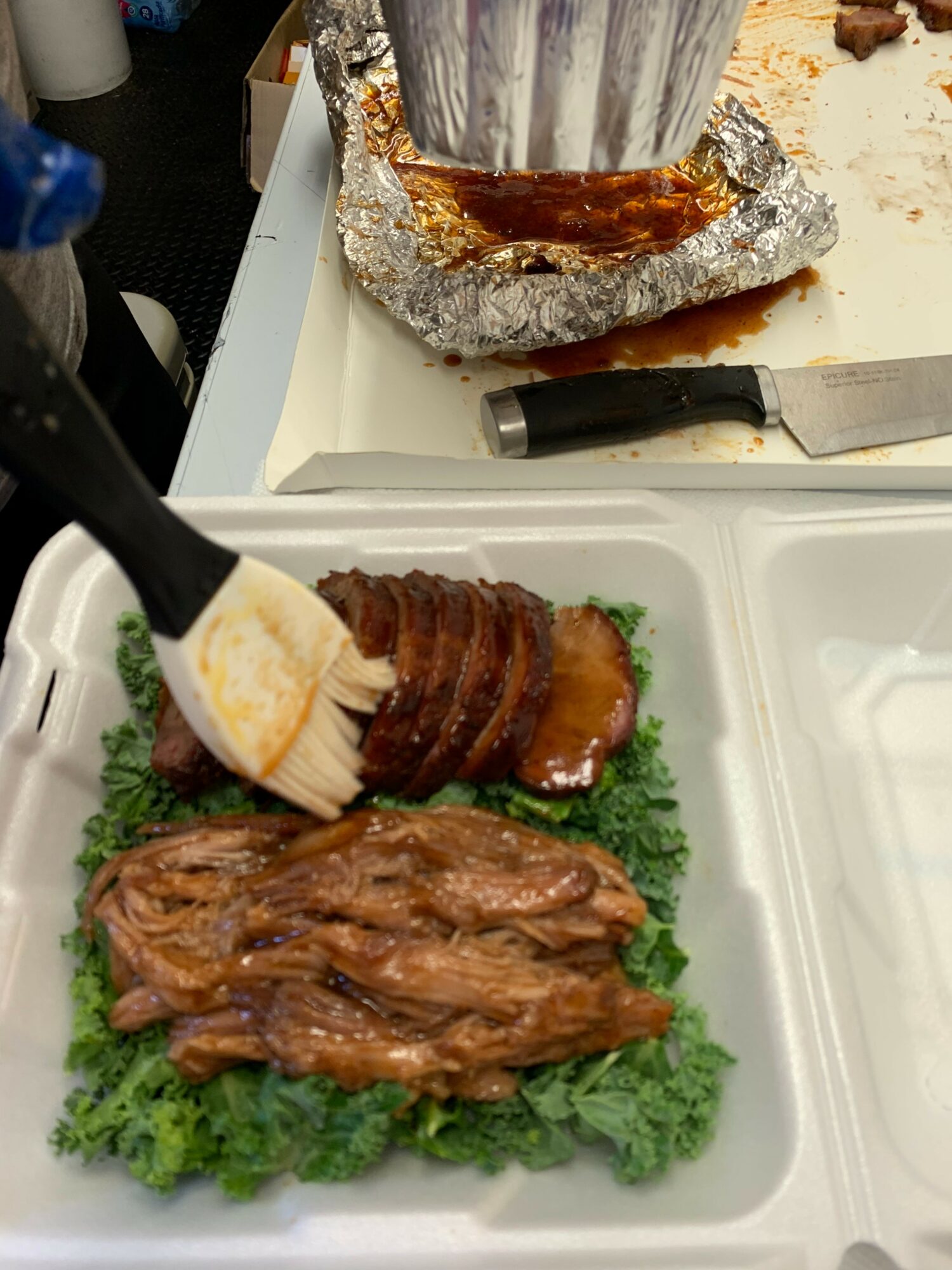