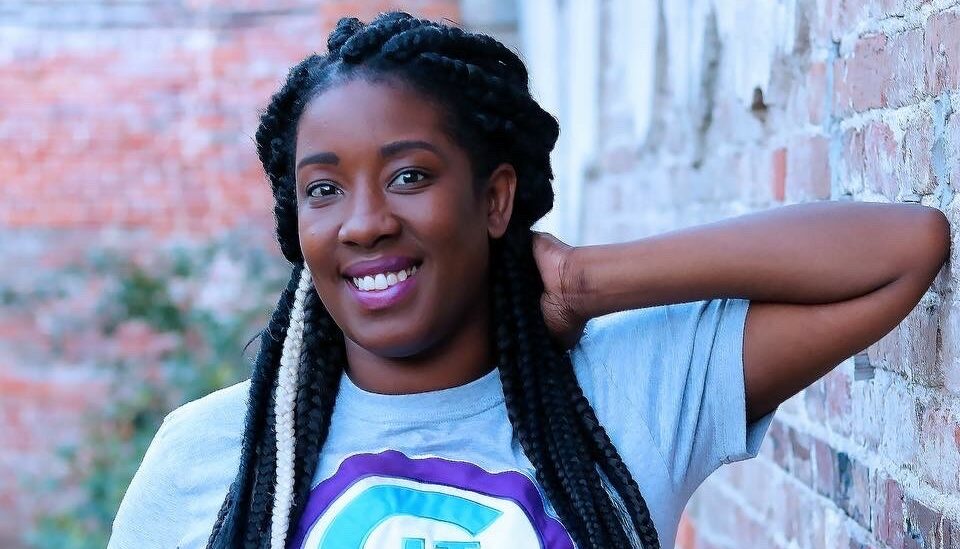 Today we’d like to introduce you to Shae Foote.

Hi Shae, it’s an honor to have you on the platform. Thanks for taking the time to share your story with us – to start maybe you can share some of your backstories with our readers?
I started out as an independent artist at 15 years old. I was a great writer, but I hated the way my voice sounded on a beat so instead, I would go to the library and print off contracts and everything I could find about the music industry to be an engineer and artist manager.

A few years later, I was introduced to super-producer J “Mani” Manifest, who would allow me to come to the studio and shadow him during his recording and editing process. Mani introduced me to my first major client Derty Den, where I had my first hands-on experience with a major artist.

In 2012, I moved back to NYC and was hired to assist with national radio and street promotion for Ray Lavender and other major and independent artist. I moved back to NC a couple of years later and started my own PR and Marketing company to offer performance opportunities, media outreach, marketing strategies, and radio campaigns.

After running my company for 7 years, I was hired by Radio One Charlotte as a promotions assistant and I currently represent professional model and recording artist WONDR and collegiate athlete Isaiah Turnage.

I’m sure you wouldn’t say it’s been obstacle-free, but so far would you say the journey has been a fairly smooth road?
Over the last 15 years, I quite often find myself being the youngest and the only black female in a room. Oftentimes, had to outwork and take on a lot of free opportunities while being homeless, to prove myself amongst my colleagues until I made a name for myself.

A lot of times friends and family do not see occupations in the entertainment industry as legit jobs (esp. If it’s not bringing in a lot of money) so you have to accept people judging you.

Another struggle was finding the time to have a personal life. Dating and being a mother while on tour and with late-night obligations was a lot to balance.

Thanks – so what else should our readers know about Lasoni Agency?
Lasoni Agency is a full-service Public Relations and Brand Management company. I specialize in developing brands and pitching stories to media outlets including TV, blogs, radio, social media platforms, and all physical send digital mediums.

As a promotions assistant with Radio One Charlotte, I assist six radio stations within the cluster with on-site promotion at events and curate activations for brand awareness

Can you talk to us a bit about the role of luck?
I wouldn’t consider it luck but I’ve definitely had a lot of blessings.

I believe hard work eventually pays off, eventually but sometimes bad things happen to good people. I’ve been on both ends of that.

I believe more “right time, right place” instances happen in my line of business than others because there’s no set blueprint, everyone is really winging it and you eventually find a formula that works (for a little while). 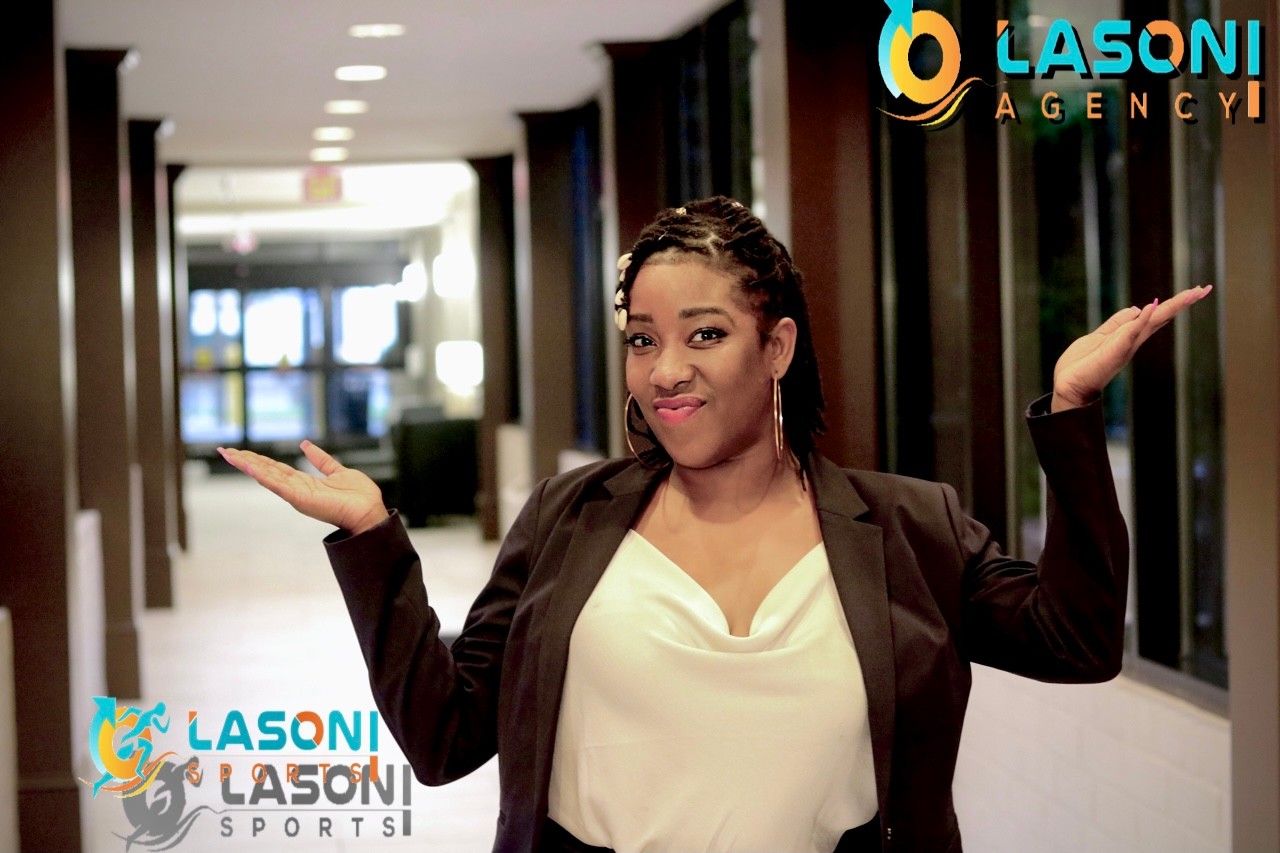 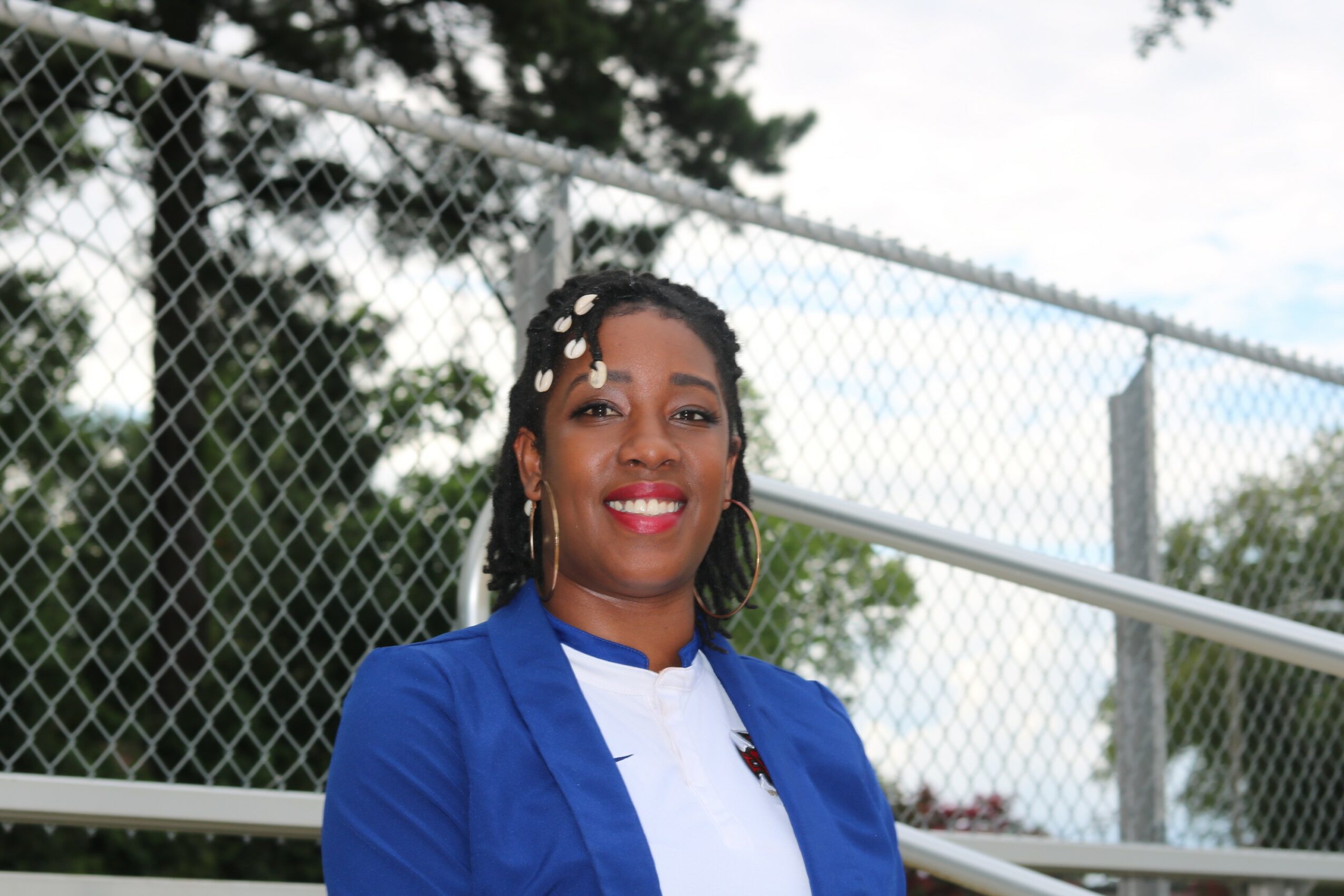 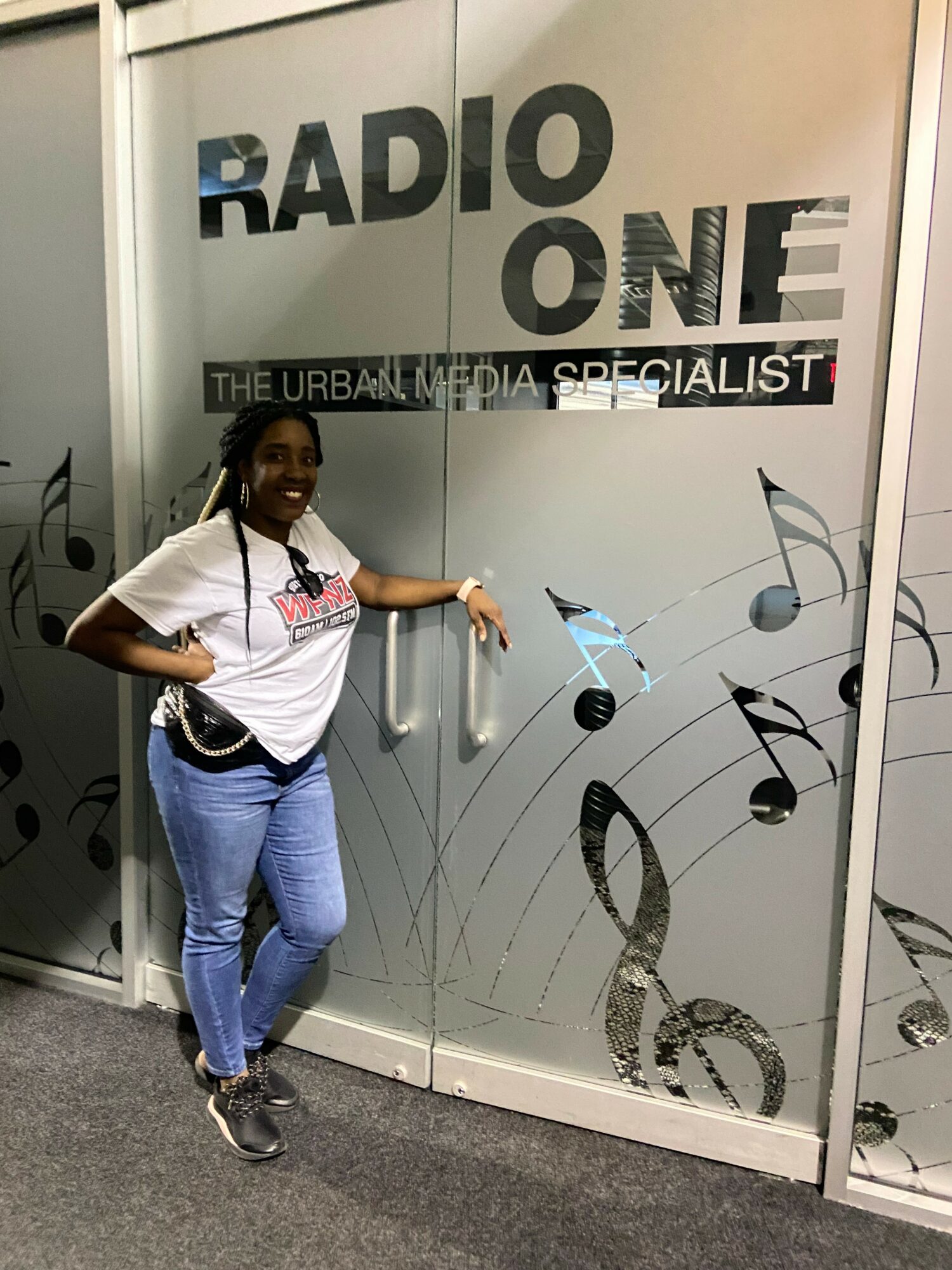