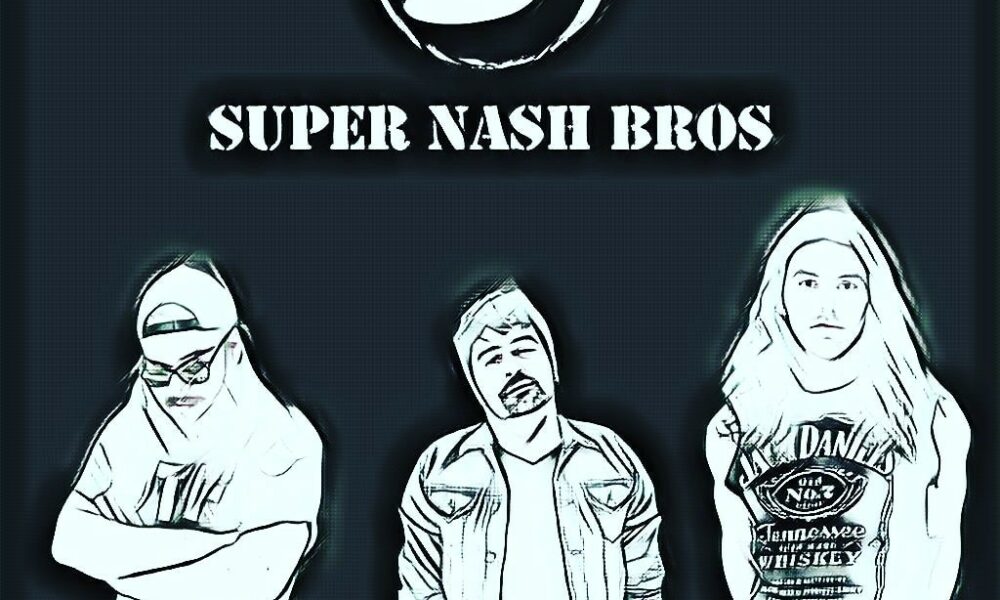 Today we’d like to introduce you to Super Nash Bros.

Super, we appreciate you taking the time to share your story with us today. Where does your story begin?
Jason: I’ve been playing for most of my life at this point. Almost 20 years since I first started drumming. But I eventually moved to Nashville after working on cruise ships, coincidentally, at the same time, Brandon was and for the same company, but we never crossed paths. We wound up meeting in Nashville while we were doing the hired gun jobs for touring artists.

We played on the road for a few artists and ultimately found that the jobs we were being hired to do, we could do on our own and be happier being our own bosses. We were already a really tight rhythm section and had all our harmonies down since we were arranging three-part harmonies for the artists we were playing for. It made for a very easy transition switching over to this band since we’d already had years of rapport.

Brandon: I picked up the guitar when I was 14 in Hillsborough, NC which took me to start teaching for autistic children, then led to me playing small venues, and ultimately cruise ships where I became a music director for carnival. Somewhere along the line, I ended up moving to Houston, then to  Nashville. Like J, I played music all my life, and then once we crossed paths we knew we had to create something together where we could be ourselves.

We all face challenges, but looking back would you describe it as a relatively smooth road?
Jason: I think it’s been a pretty smooth road barring covid. I think individually we’ve each worked really hard honing our craft and putting in our hours. I’ve been touring on the road since I was 19, going from the ships to the artist gigs, so the hard part in that aspect has already been done. And since Brandon and I had already played together before this band, the kinks of learning each other’s styles had already been done.

We had a vision of how we wanted to make this group work and had relationships with venues from the other work so we got the door open decently easy, and had a polished product that spoke for itself. We still strive to make it better, but from the get-go, we had a good reputation. The biggest struggle I find for this is just the travel. When we’re really busy the driving can take a toll on the body, but it’s always worth it once we step on stage.

Brandon: Jason really nails it.  We found honesty and planning go a long way. People don’t realize coronavirus made the band the first thing out of the economy and the last back in. So that came with the biggest struggles I’ve personally ever had, considering our livelihood was based on entertainment that we worked long and hard for.

Can you tell our readers more about what you do and what you think sets you apart from others?
Jason: We’re mostly known for being the party band. We love comedy so we incorporate a lot of jokes and silliness into our shows and we try to serve best whoever is hiring us. If it’s a bar, we get patrons to stay and spend money. Being on stage is an interesting spot of control and almost like a chess game trying to read the audience and make on the fly decisions of what will best keep them at the show and enjoying it. It’s hard to keep a captive audience for four hours.

I think I’m most proud of our ability to pull songs from thin air and really get to showcase our musicality listening to each other and learning on stage when we are playing things that we don’t know. It’s a nice challenge and really keeps us on our toes and listening for little cues to anticipate what’s coming next. Brandon certainly has an amazing skill of predicting what chords are in the song without actually knowing it and it’s inspiring to see someone who can trust their gut and their ear so well while balancing every other part of the song.

Brandon: Jason is really known for being really well-spoken and not leaving me anything to say haha. I completely agree pretty much,  and the other thing I’ll say is when you get us you’re not hiring the same act every time. Everybody gets something different and unique every time we step on the stage.

Do you have recommendations for books, apps, blogs, etc?
Jason: I can’t speak for the boys, but I’m very big into reading philosophy and going to the gym. Both of those things keep my mind and my body grounded. Through all the travels and the fatigue of the road lifestyle, it’s nice to have something to fall back on once we’re home. The sharper I can keep my mind, the better I perform in all my other areas of life.

Other than that, comedy podcasts certainly help keep stress down and help kill time on our long drives. We get a lot of stage antics from jokes our favorite comedians make. I think we learn a lot about showcasing our personalities from guys who have to do that just talking to nobody and still being engaging.

Brandon: Okay, bear with me here, I play a lot of0 video games. I was playing DOOM 2016 when it was released, and I couldn’t get over how good the soundtrack was and how it seemed to change with all of my actions in the game. I dug into this and found out the composer, Mick Gordon, had a revolutionary approach where music queues were triggered by the action of the player.

A phrase he said that stuck with me was “If you want to change the outcome, you have to change the process.” We embody this principle in our live shows. The audience is the player and I am the soundtrack. We don’t come prepared with the “soundtrack” – their actions, requests, behavior, vibe, are actually choosing the music whether they realize it or not. 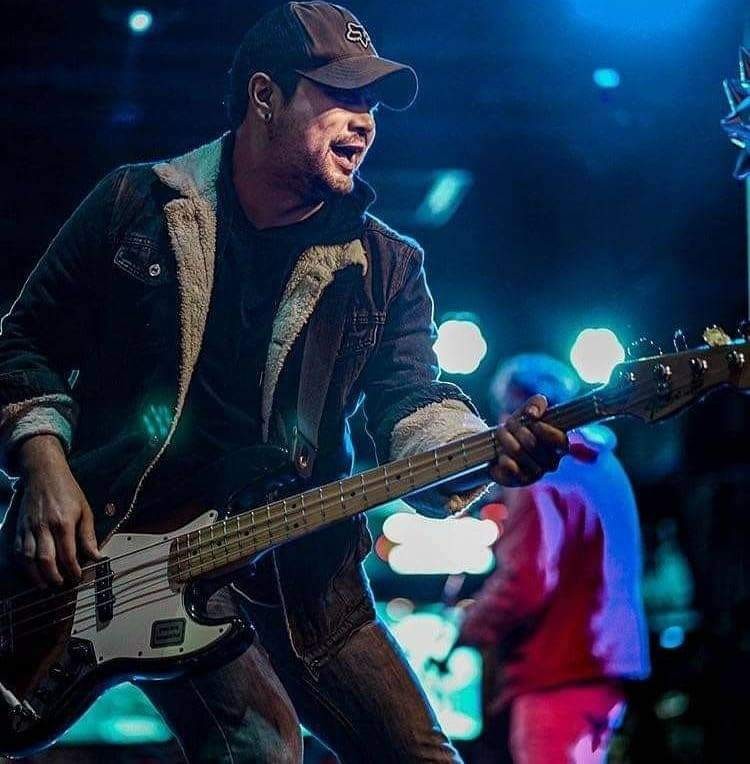 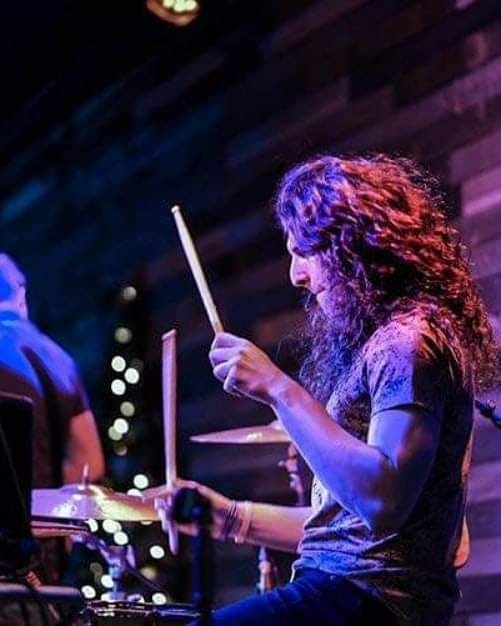 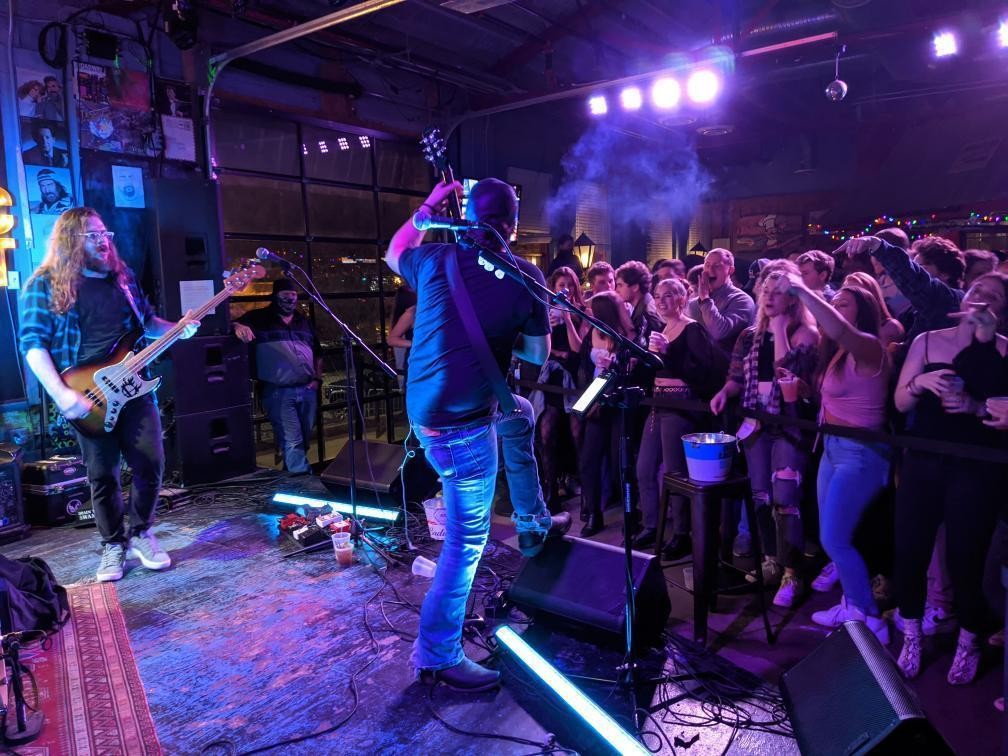 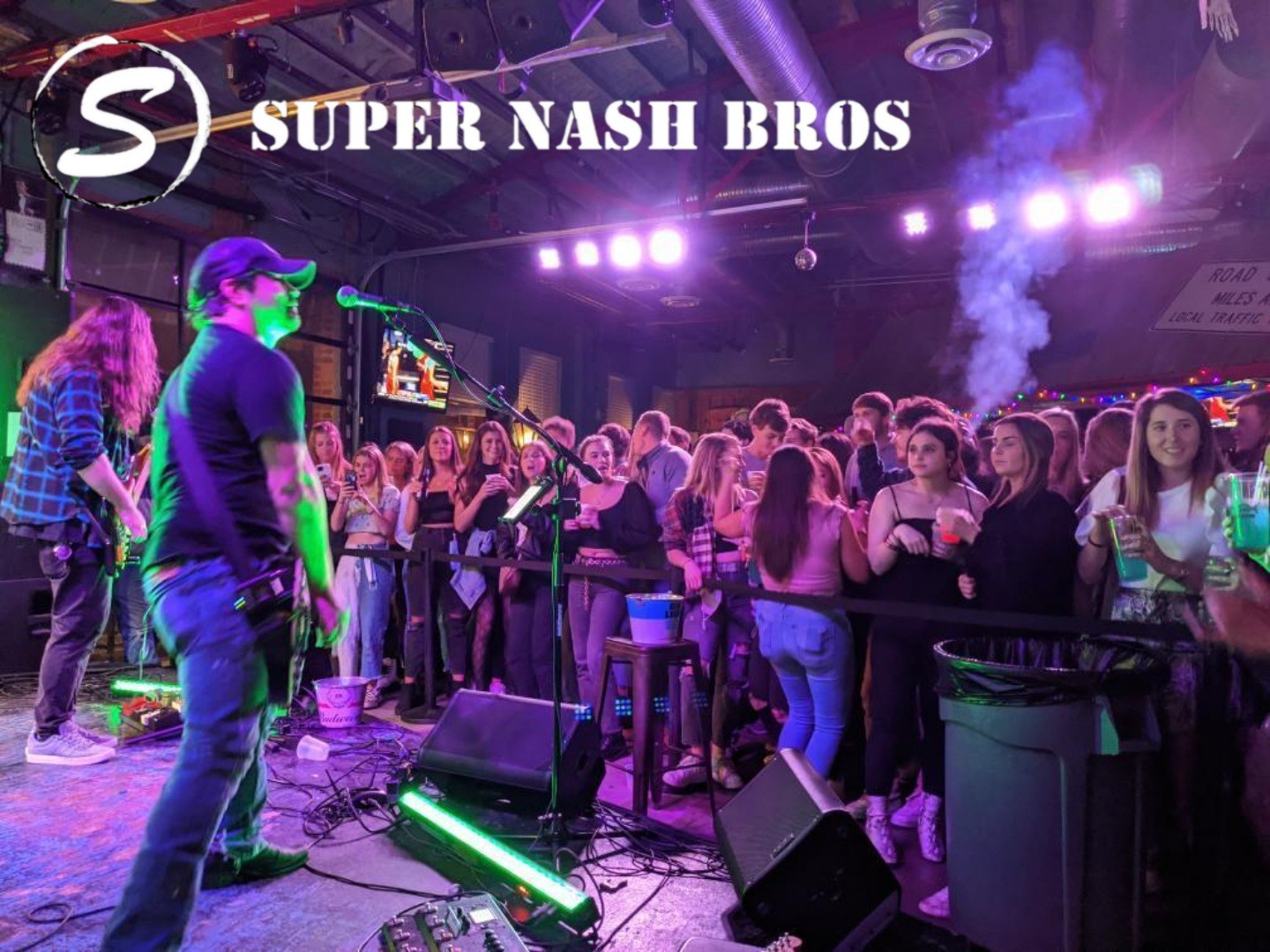 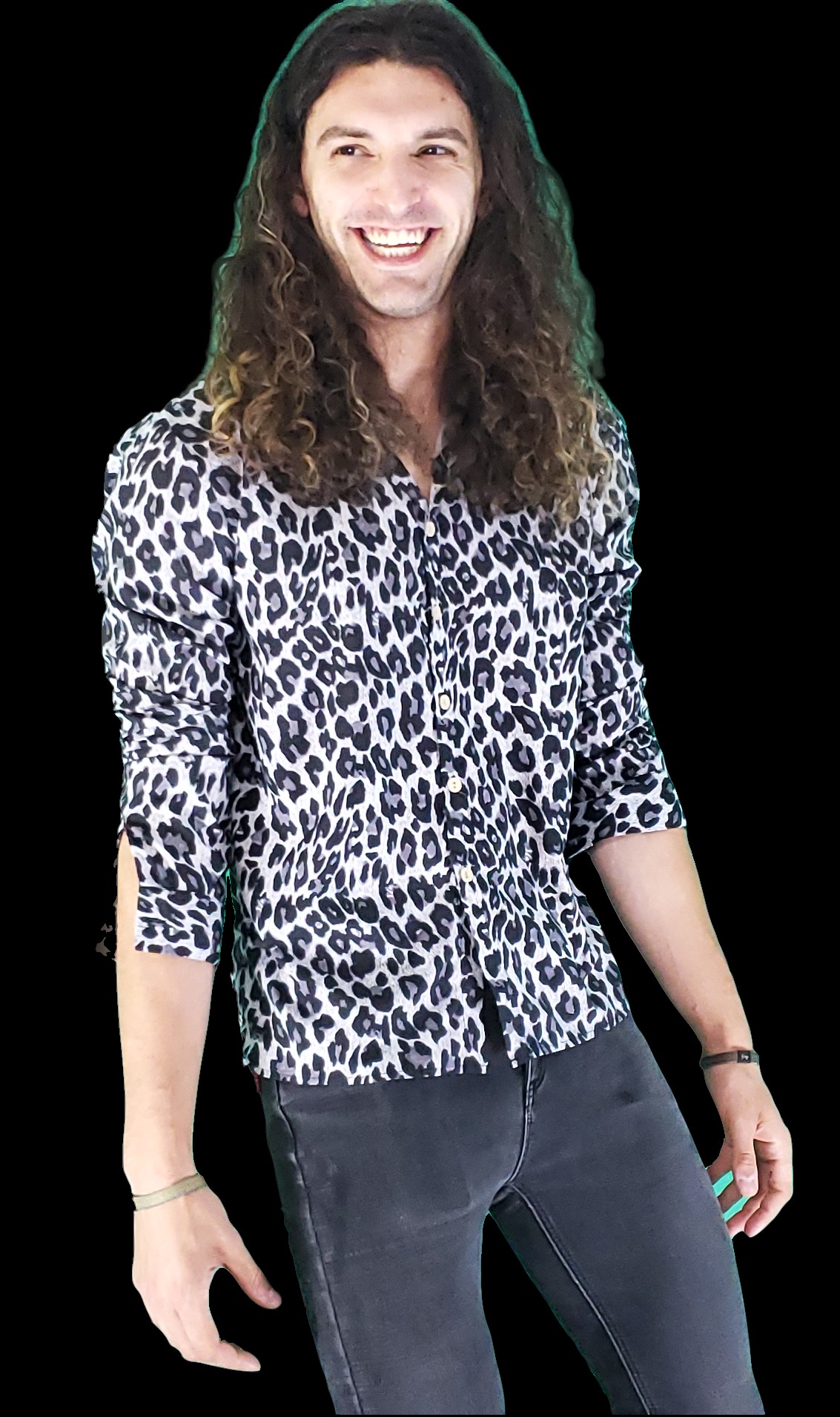 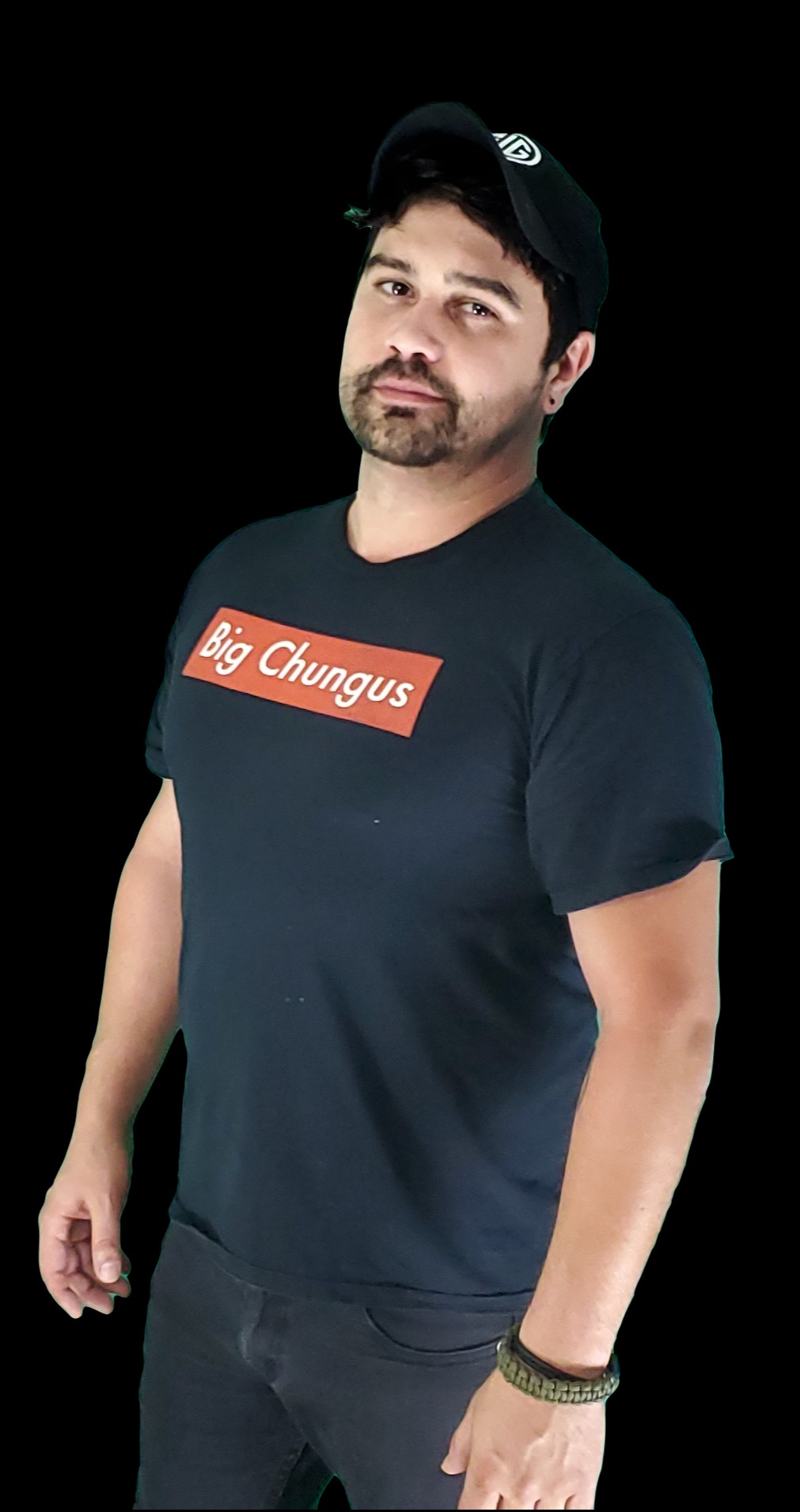 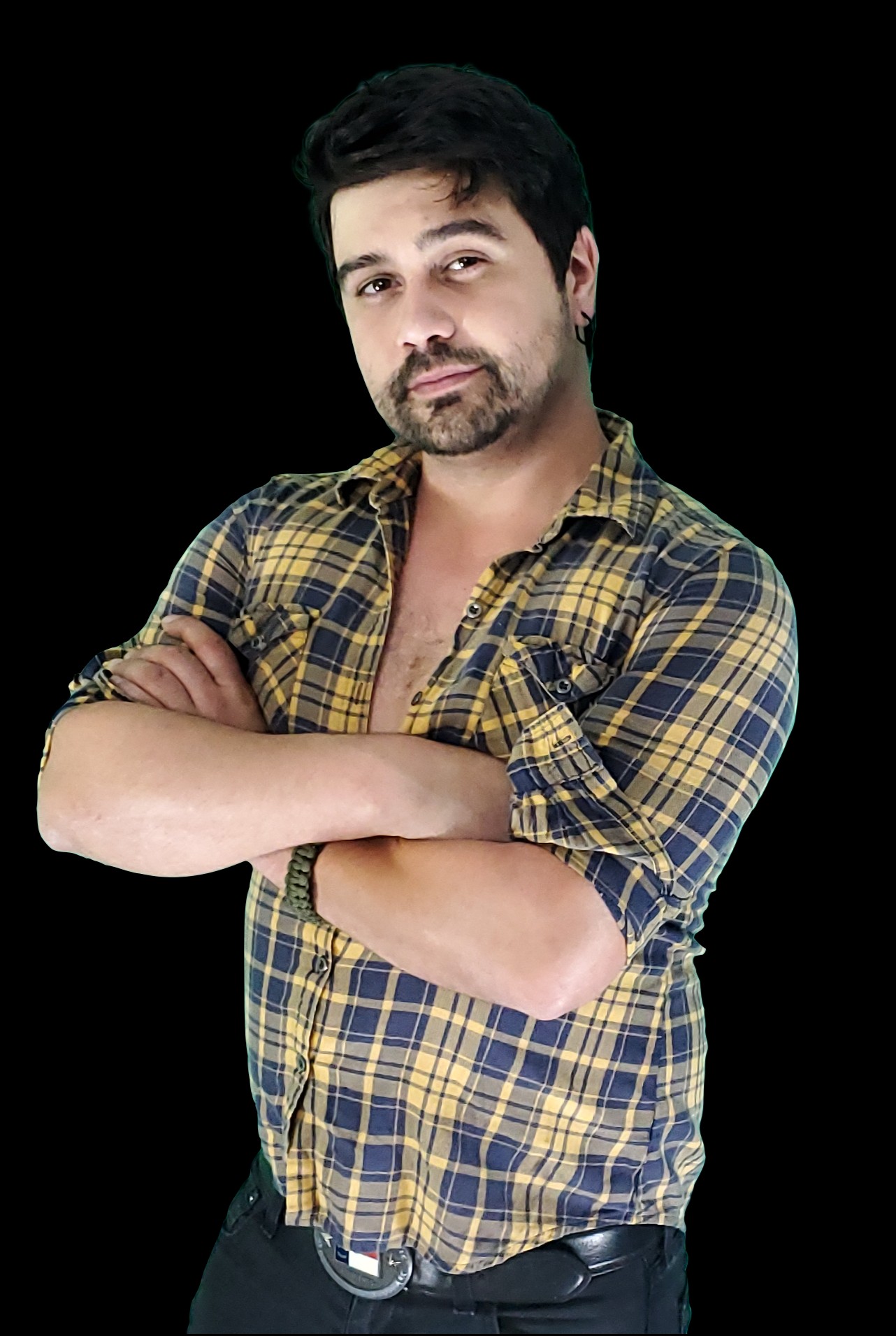