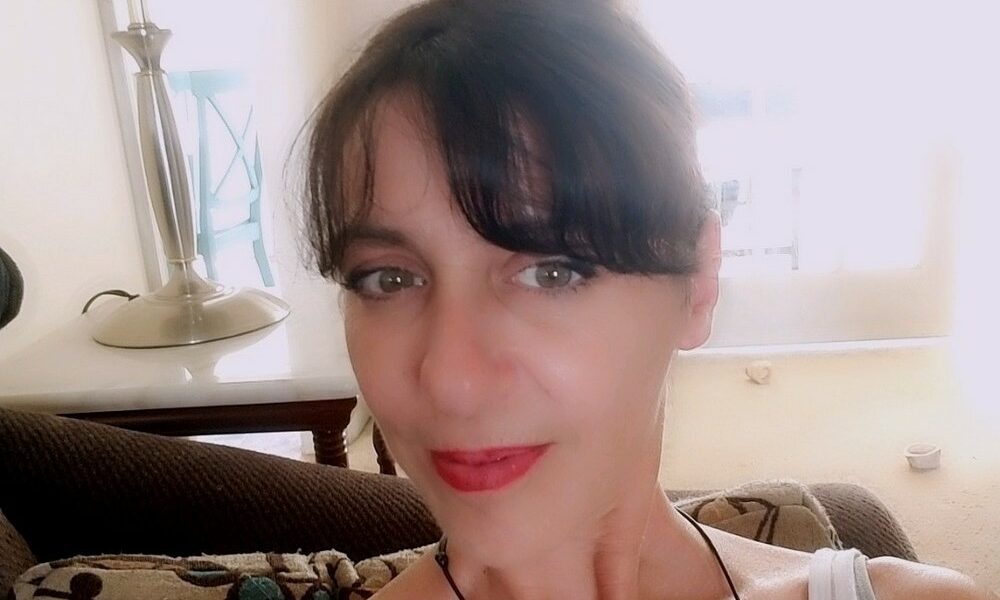 Today we’d like to introduce you to Sandra Carrington-Smith.

Hi Sandra, we’re thrilled to have a chance to learn your story today. So, before we get into specifics, maybe you can briefly walk us through how you got to where you are today?
Gaia’s Kitchen and Catering started taking shape from a conversation I had with my teen daughter one morning about a year ago. Morgan was vegan (I was not yet at the time) and she was telling me how much she missed certain foods, especially mac ‘n cheese. I took it as a personal challenge to create a vegan mac ‘n cheese that could be close enough to the animal-based one, and when I finally served it to her, Morgan was super happy. Over the course of the next several days, she continued raving about the vegan mac ‘n cheese, and she shared how much she would love to open a vegan restaurant someday. The topic came up in conversation more and more often in the following days, and we decided that in these times of uncertainty, opening a restaurant would probably not be a good idea. I had been involved in the restaurant and catering business for a while already, so I asked her what she thought of a home meal delivery service. She became super excited, and from that point on, we talked about the new potential venture incessantly. We started practicing recipes at home, and we sent the dishes to family and friends for feedback. The response we received was very encouraging, and it cemented our resolve to keep this journey alive. Over the next several months we cooked like mad women to come up with new recipes, and we got started on developing a business plan. Much work had to be done, and Morgan took it upon herself to take on an equal part of responsibilities. She designed our website, our initial idea for the logo (which was later professionally created by Marci Barnes), and our social media. In just a couple of months, everything fell into place, and on February 18, 2021, Gaia’s Kitchen & Catering opened its doors.

I’m sure you wouldn’t say it’s been obstacle-free, but so far would you say the journey has been a fairly smooth road?
The vegan community has been AMAZING, and we have met many friends who have made the journey smooth and very much fun.

Alright, so let’s switch gears a bit and talk business. What should we know?
Gaia’s Kitchen & Catering is a vegan comfort meal delivery service. We are based in Raleigh NC but we deliver to territories located within a 30-mile radius of Raleigh.

Is there a quality that you most attribute to your success?
Enthusiasm and consistency. 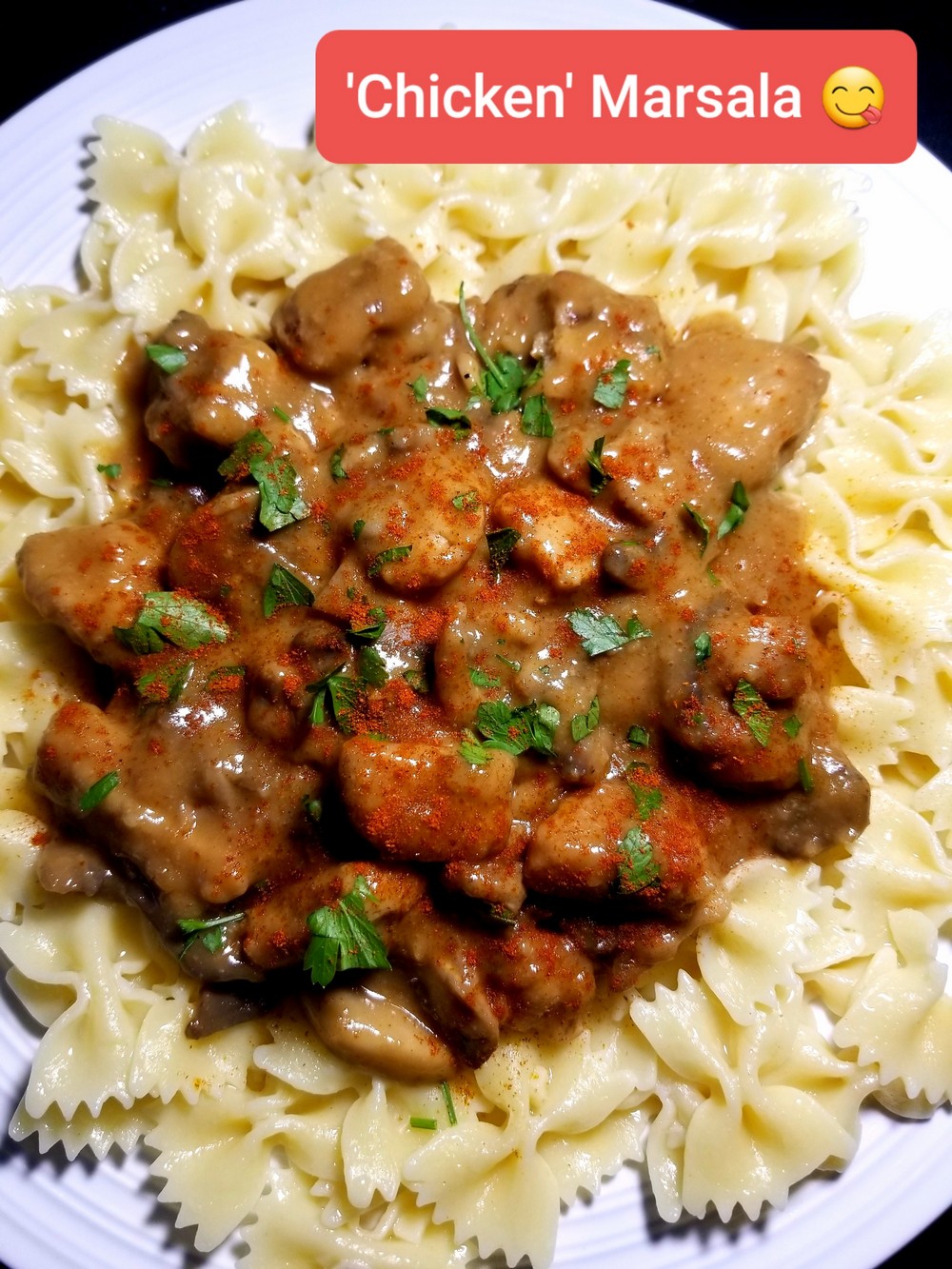 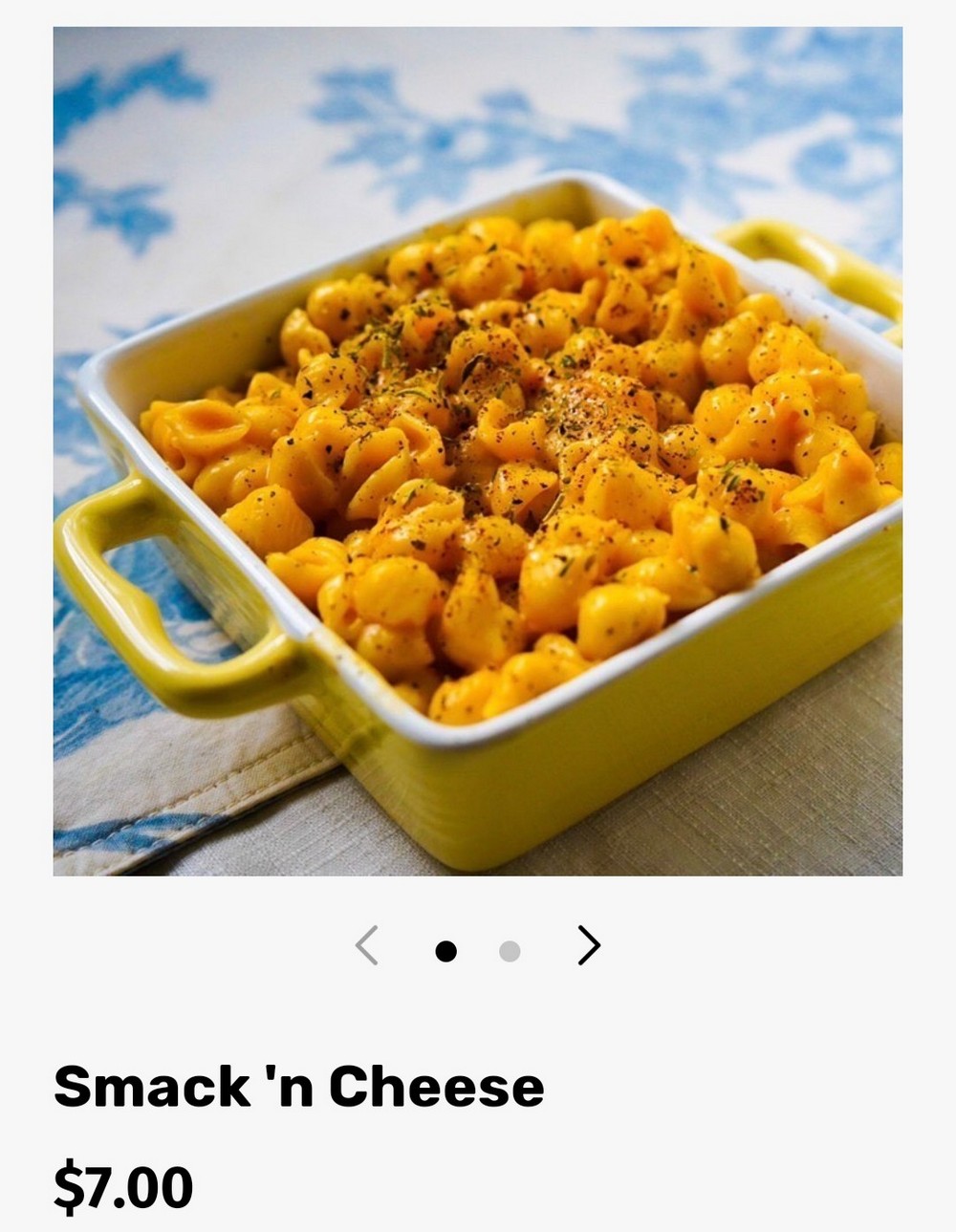 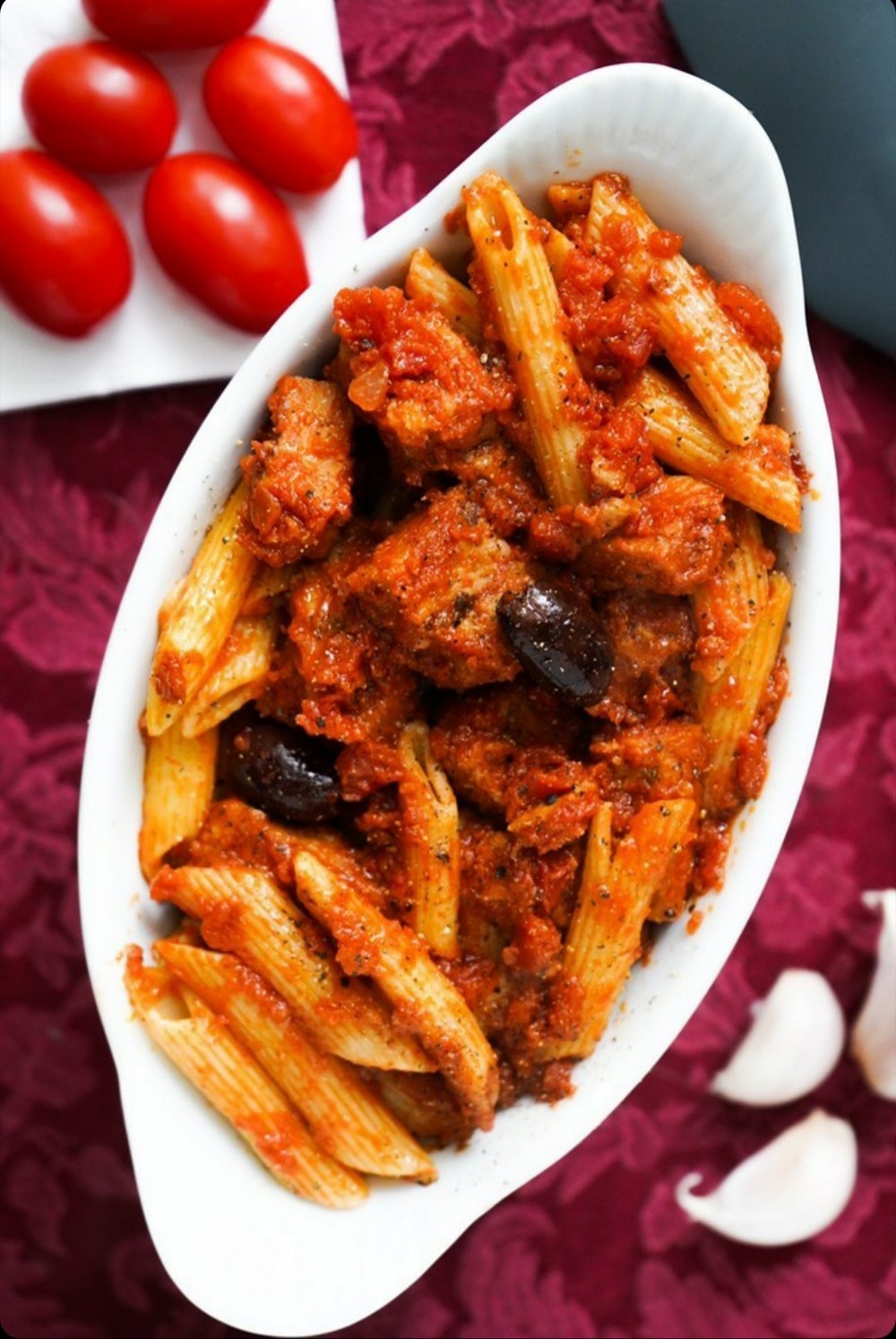 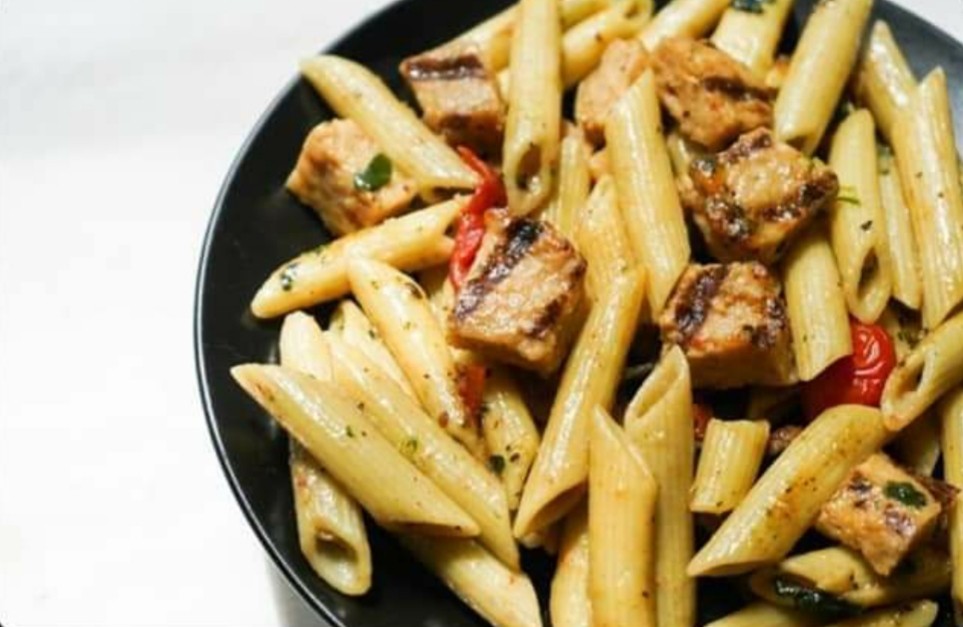 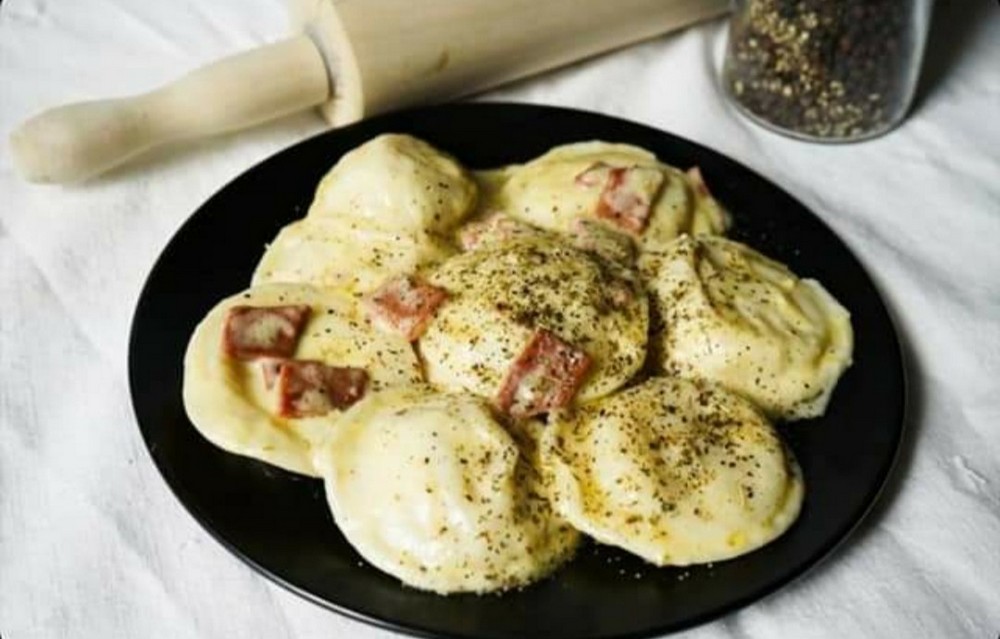 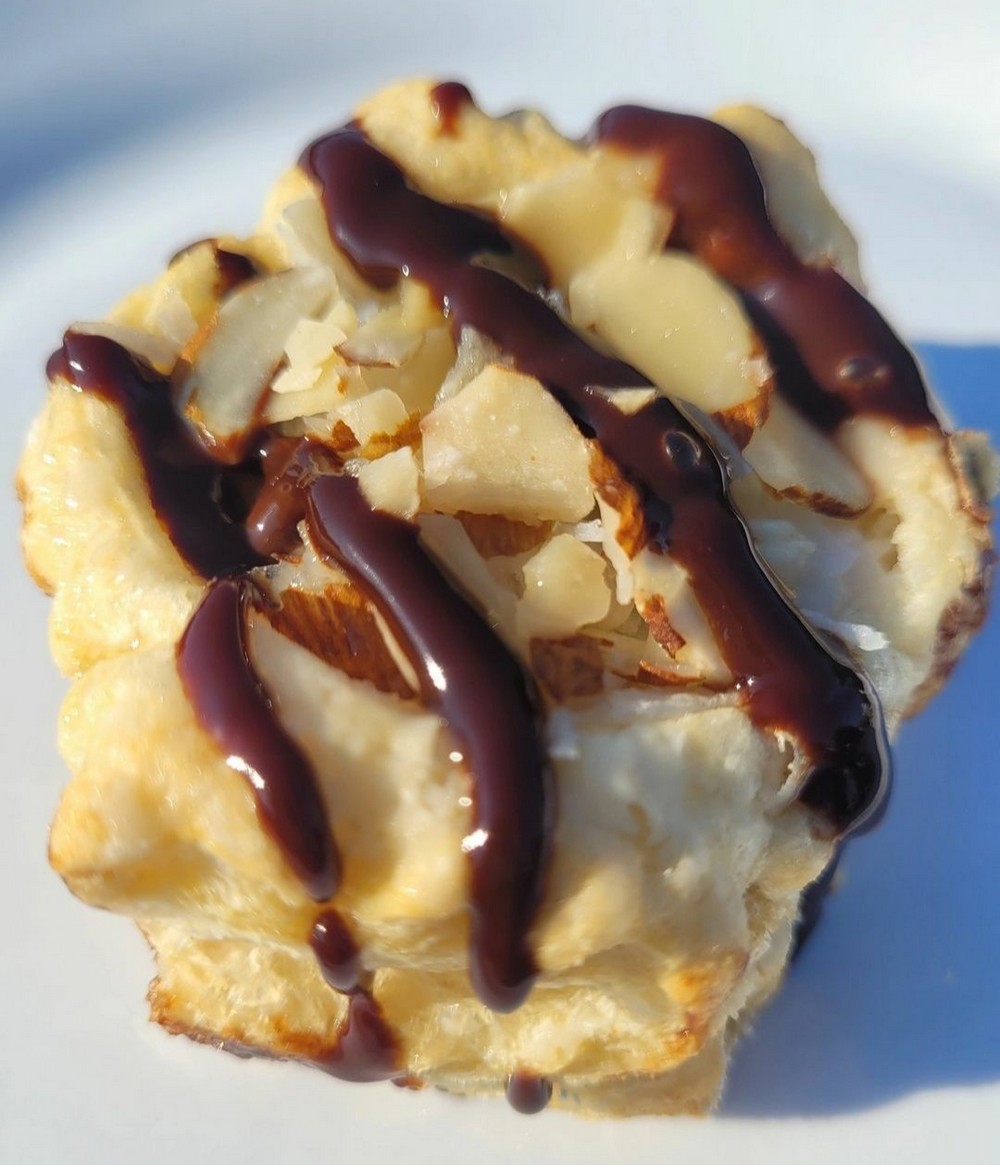 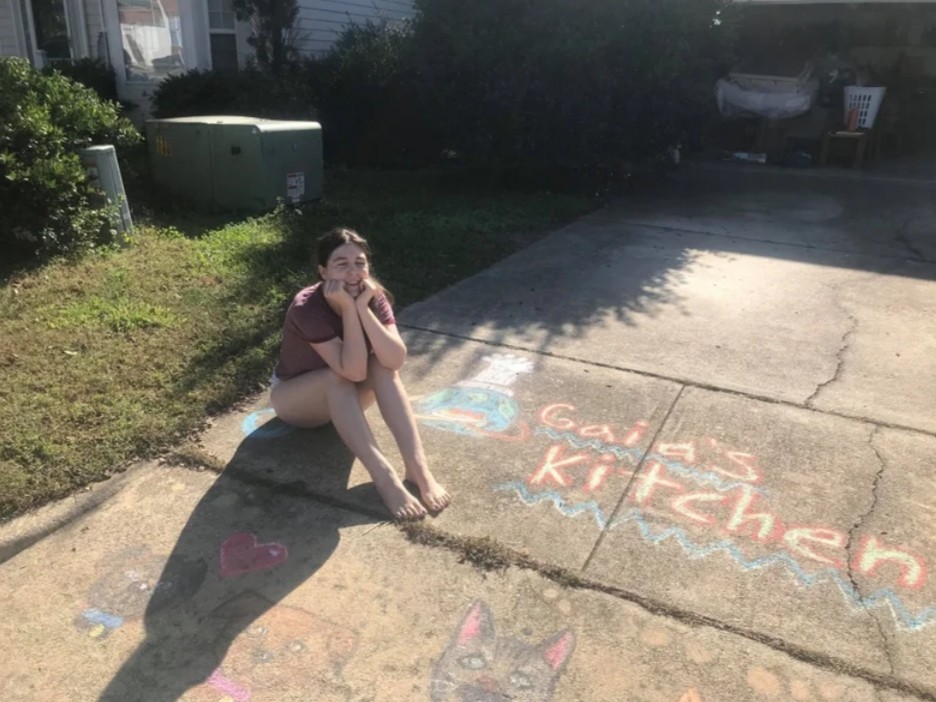 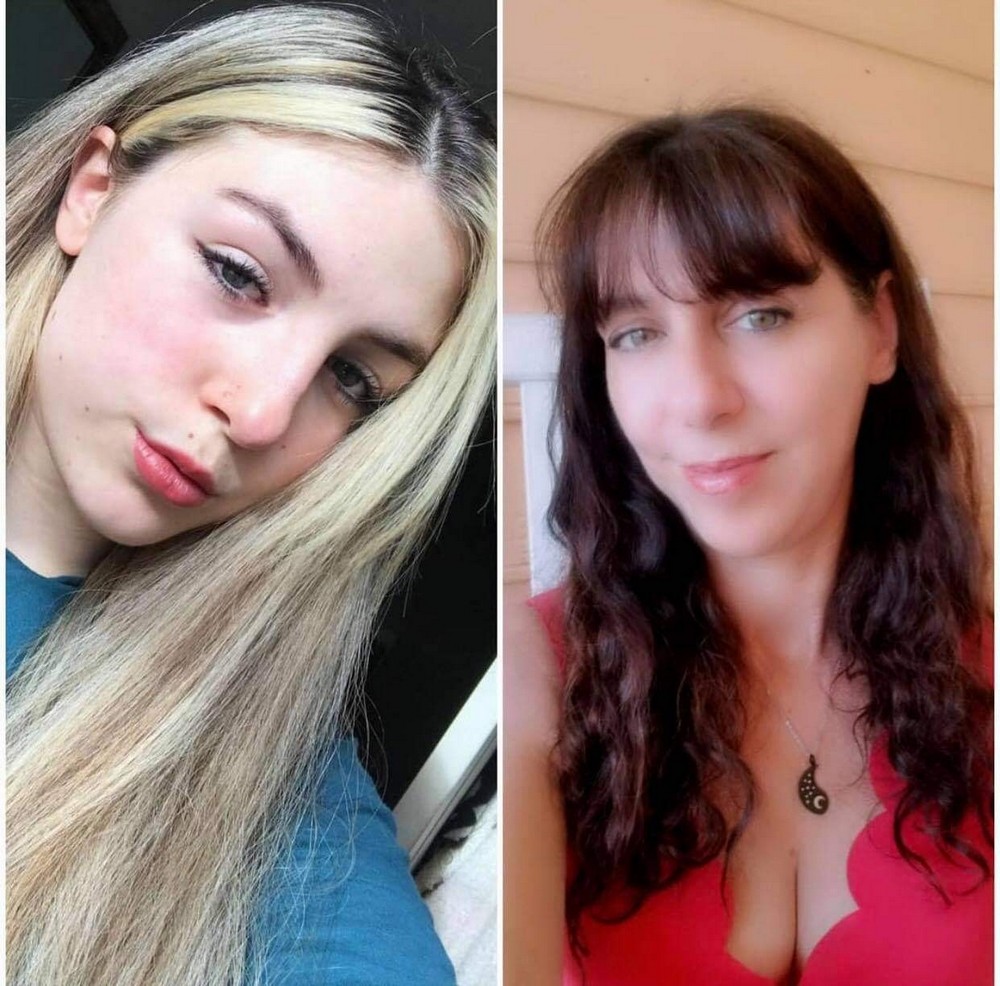 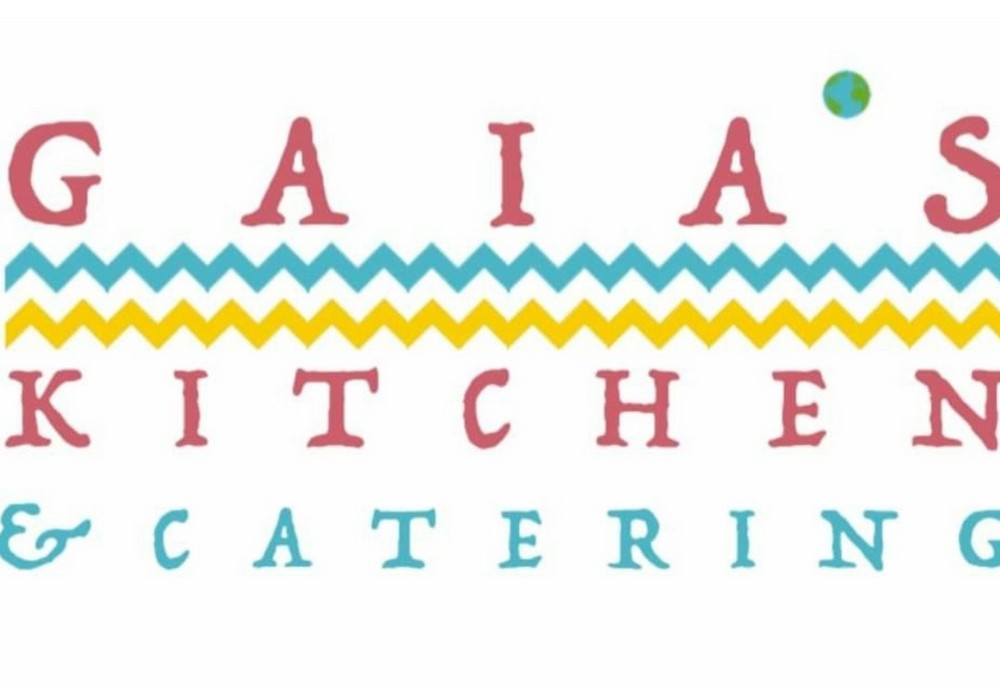 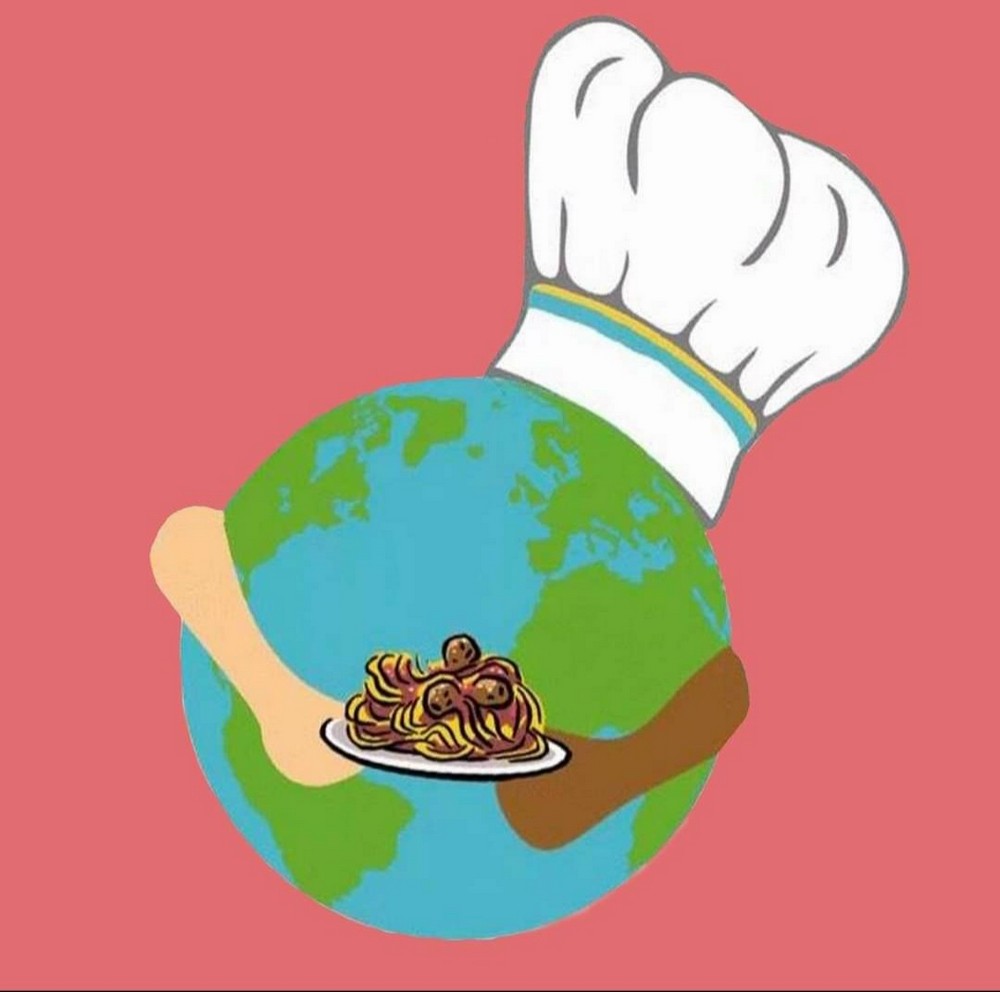 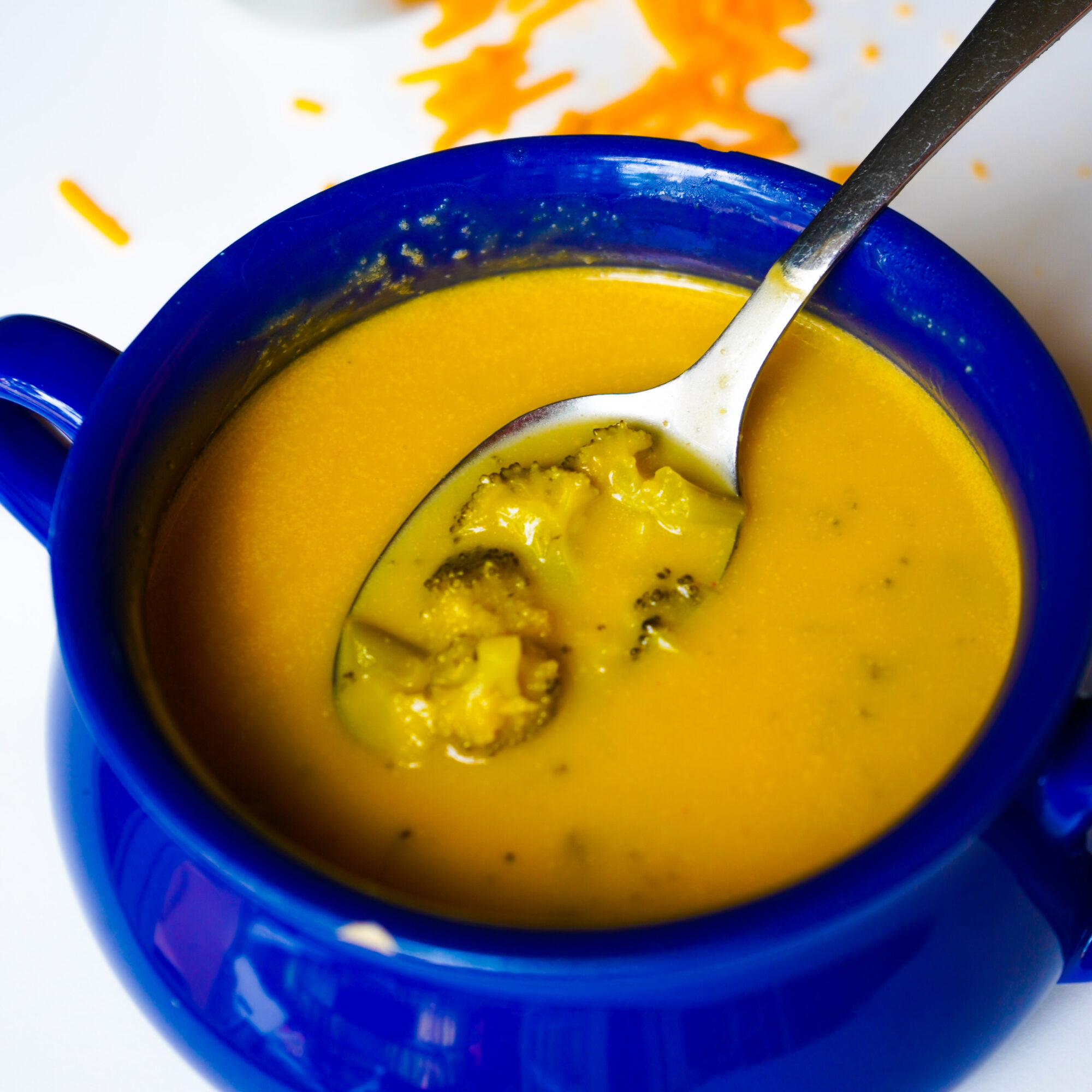 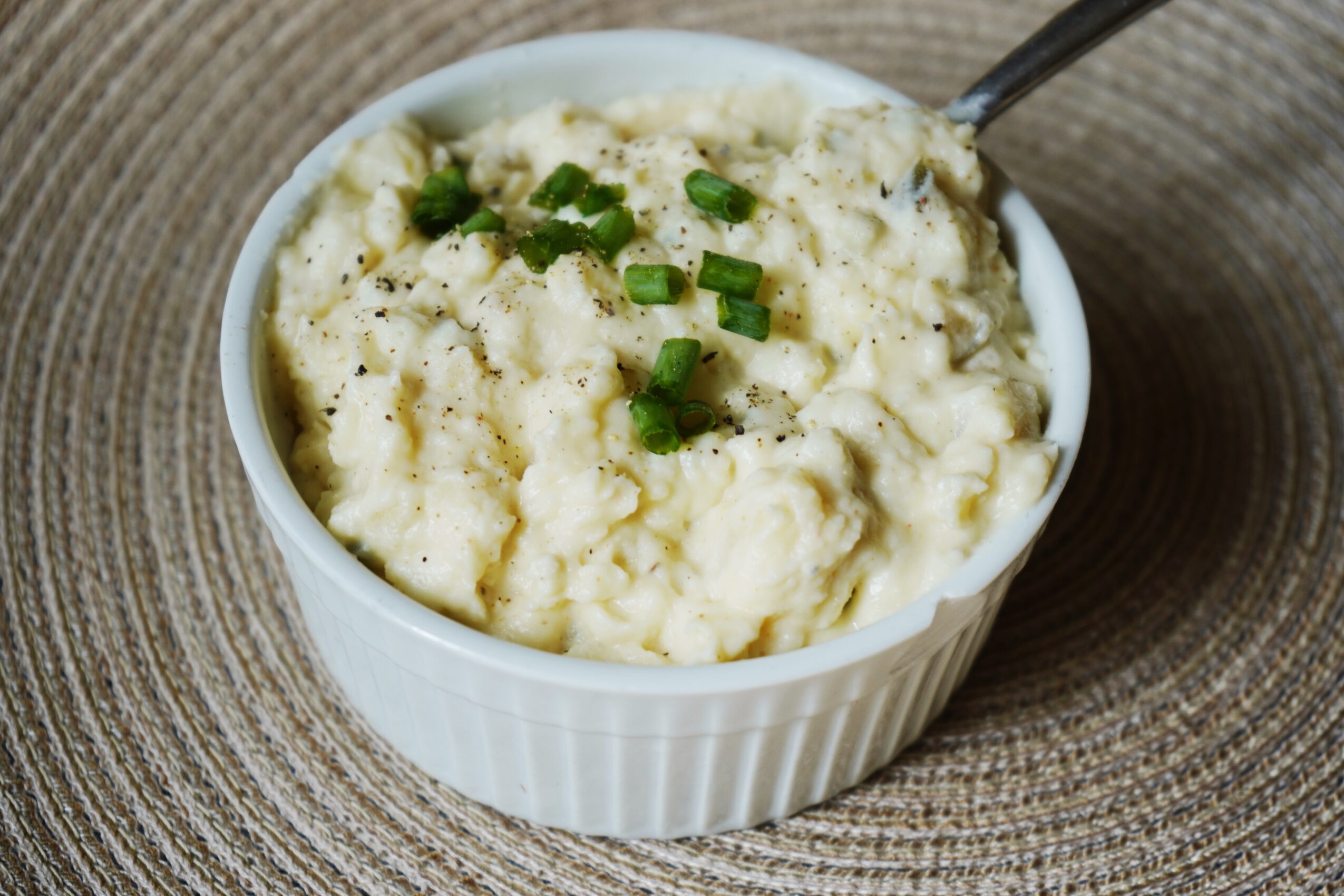 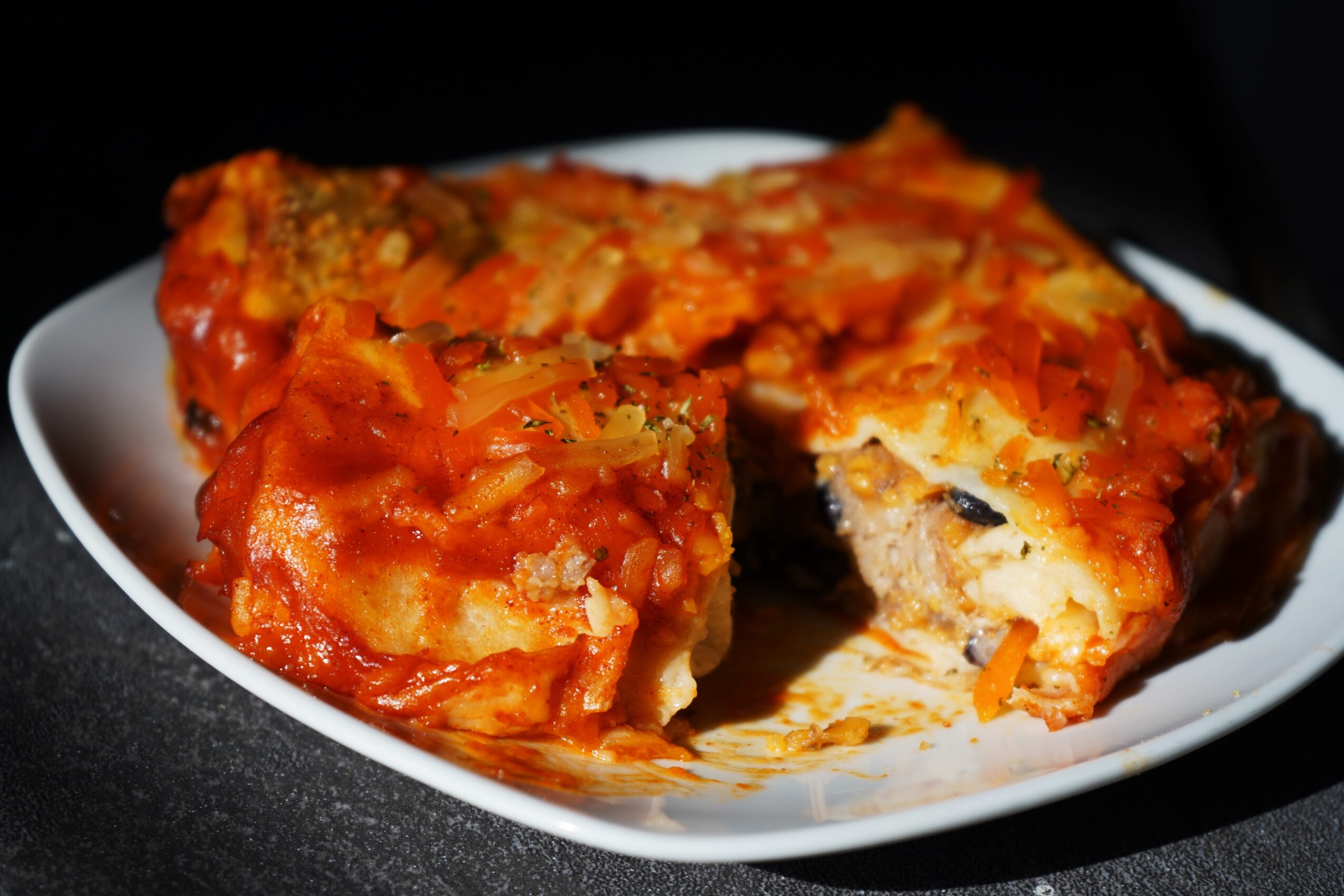 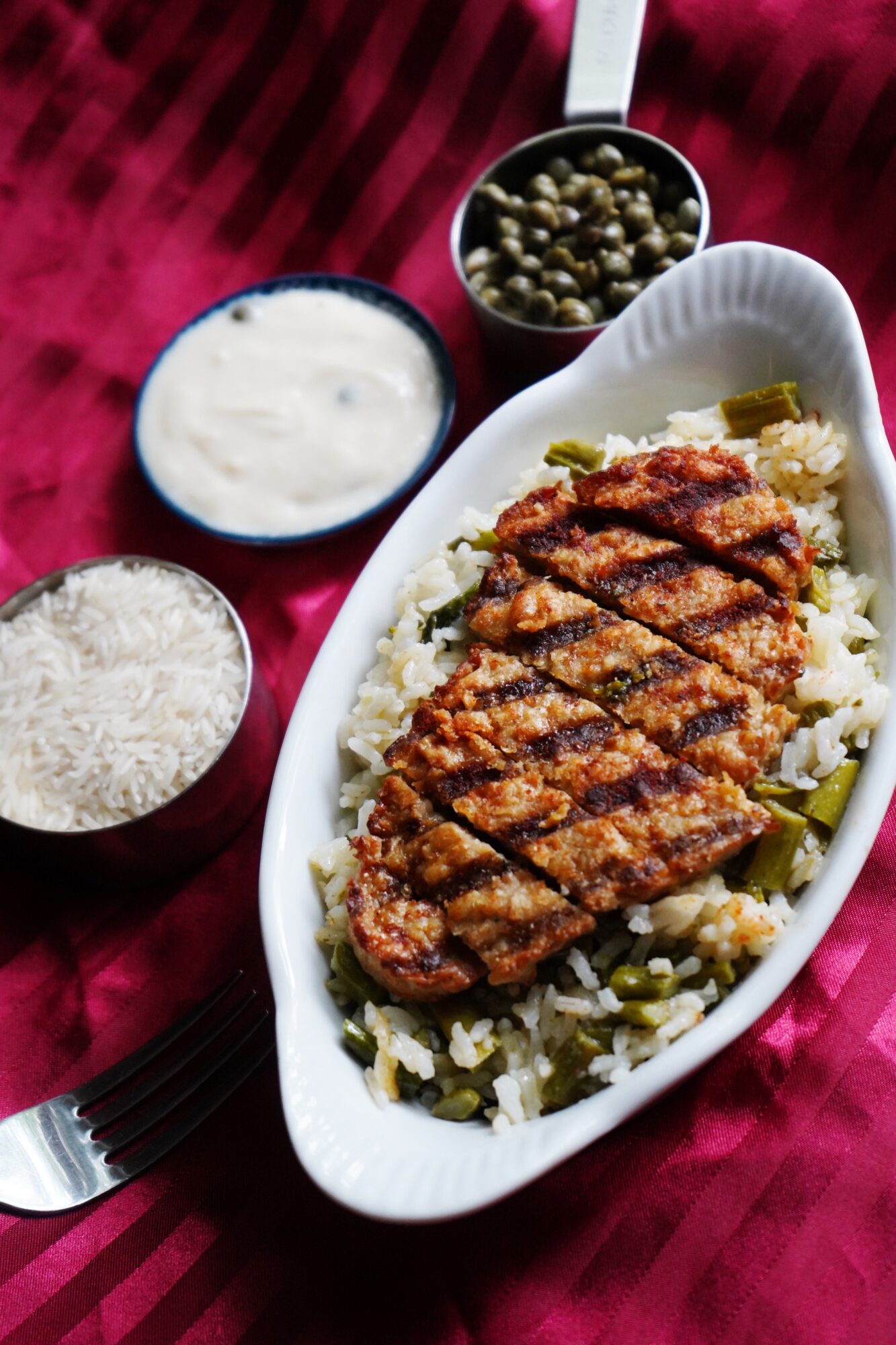 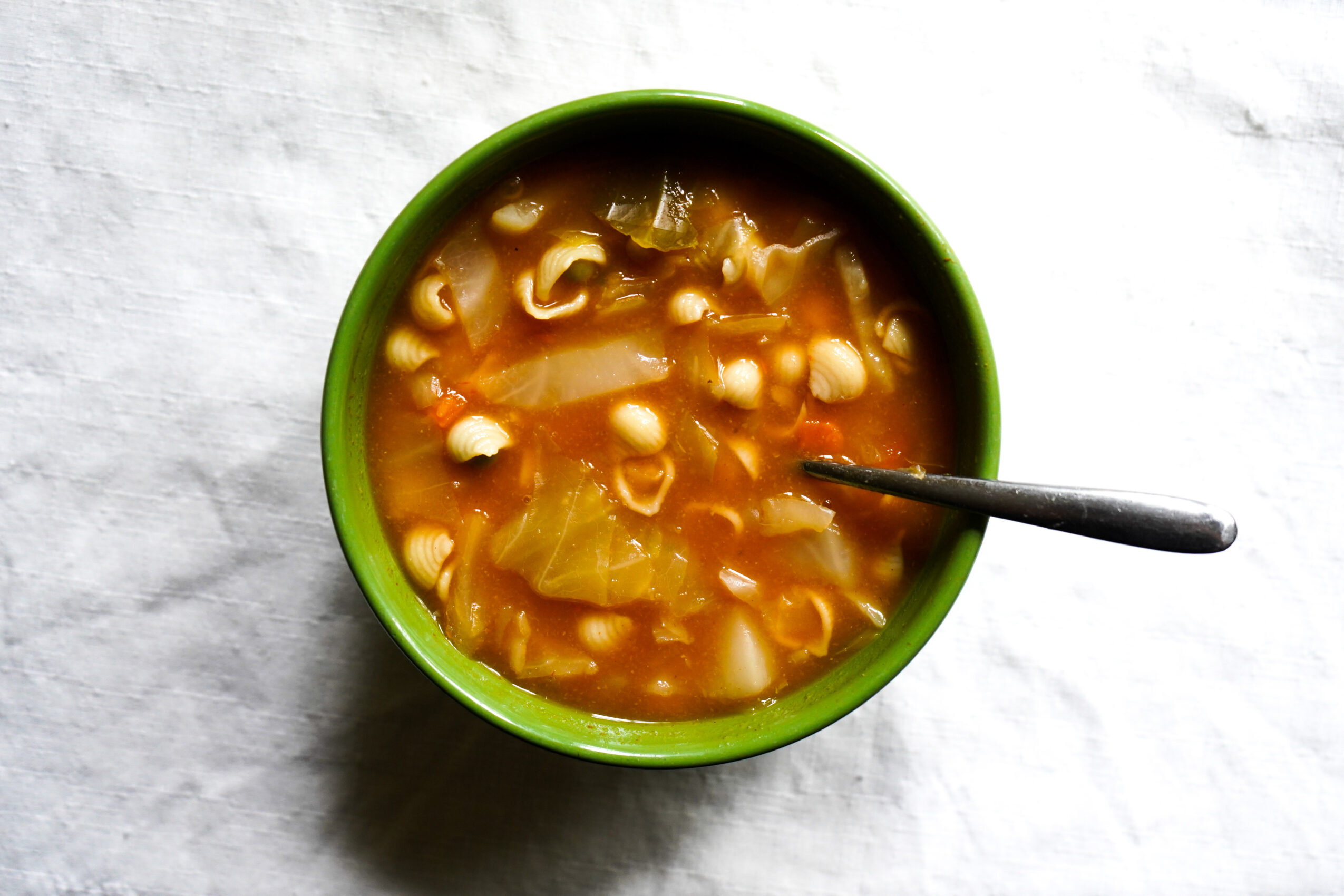 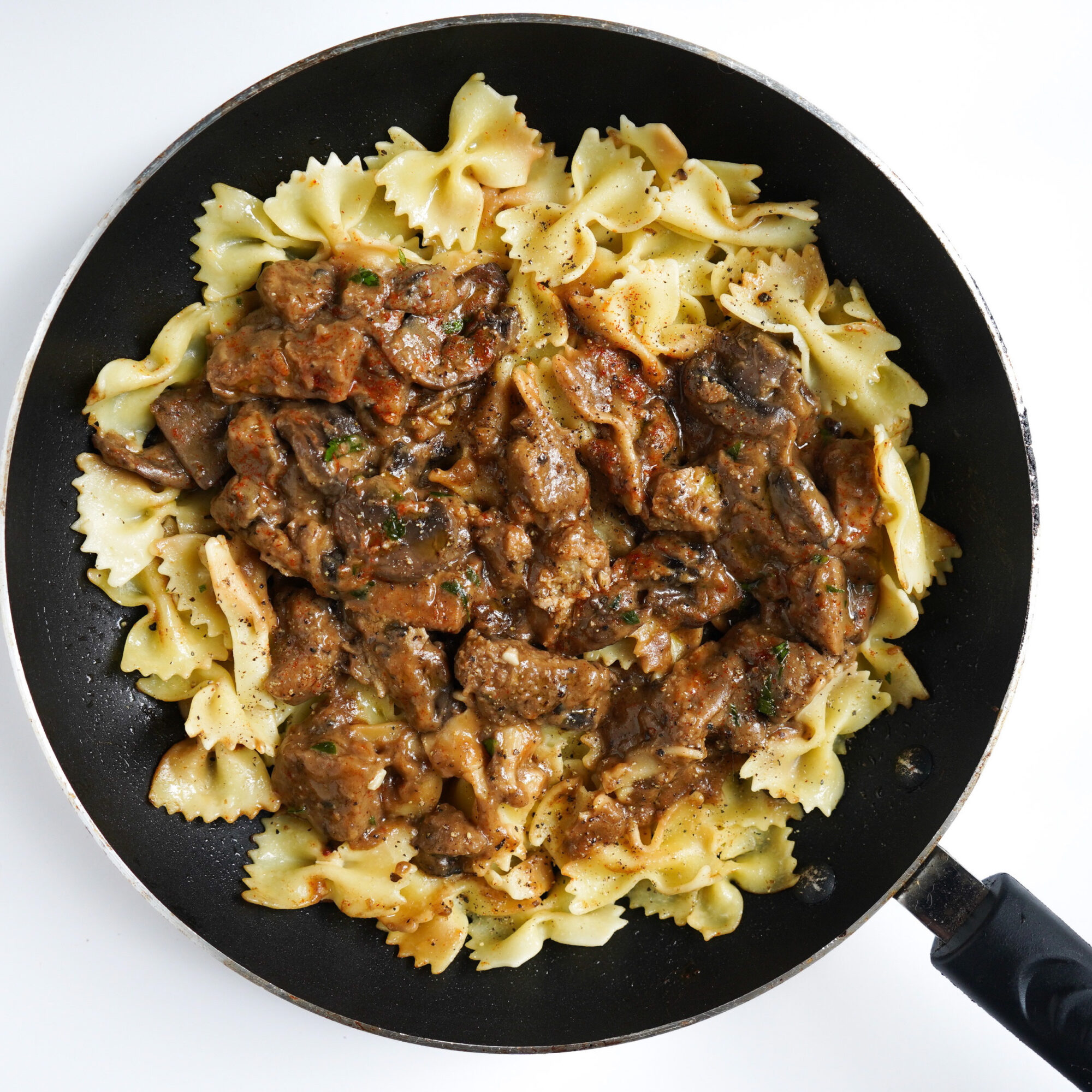