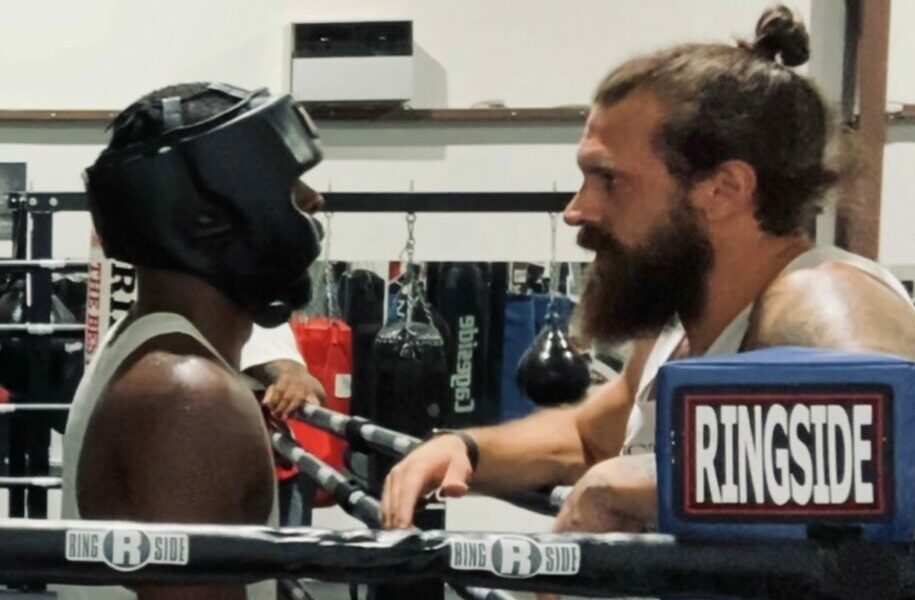 Today we’d like to introduce you to Randy Wood.

Hi Randy, we’re thrilled to have a chance to learn your story today. So, before we get into specifics, maybe you can briefly walk us through how you got to where you are today?
I think to get a grasp of who I am today; you’d have to know a bit about my childhood. As a child, I grew up getting picked on and bullied a lot and found myself victimized in a lot of situations. That led me to become determined to be able to do something about it. I started wrestling in high school at the age of fourteen. The first time another kid tried to bully me physically, I was able to defend myself, and then people stopped messing with me. As a teenager, though, I became very angry, largely due to my childhood, and I began lashing out and found myself often getting into trouble. That’s when I found boxing. I began taking boxing seriously in my early twenties, and in some strange correlation with the universe, whenever boxing was in my life, it was great, but when I wasn’t involved with boxing, my life would began to fall apart. I learned that boxing, for me, was more than a sport.

Boxing was a tool; it was an outlet, a safe place, a place of structure and acceptance, a place of respect; boxing was a sense of peace and understanding. Boxing gave me everything I was denied in life, and it helped me fill the internal void so had through trauma and depression. When I had my daughter, I knew I had to decide what I was going to do with my life; at the time, I was boxing more as a hobby and was bouncing full time in some of Raleigh’s busiest clubs. I thought about training people full time but always had bad experiences working in other gyms before, so I began formulating my business plan to open my own gym, and thus the idea of Knuckle Up was born! Once I started rolling with the idea, I became obsessed; in august of 2018, I found the building, and once I got started, I never looked back. It’s been 25 hours a day, eight days a week, but I wouldn’t have it any other way.

My goal with the gym was to provide for people what boxing provided me. I wanted to give people a welcoming place that allowed everyone to be on the same playing field and to feel good, and be able to create positive progress for themselves. That term, positive progress, is something I use often. While I teach people how to box, not everyone is boxing. I believe everyone is a fighter, but that doesn’t mean they are fighting another person. We are all fighting something; maybe it’s depression, or injury or illness, or for a goal, we are all fighting. Boxing gives you not just physical but mental and emotional tools to fight your battles in life. Along with that, my soft spot has always been with the kids. I love teaching kids, and I hope to bring happiness and confidence into their lives. I love being a father, and to be able to help other kids directly is something I’m very grateful for. In general, I’m very grateful for Knuckle Up as a whole. It’s a very family-oriented place, as in everyone literally feels like family. Everyone knows each other in there, as soon as you come in it’s guaranteed that several people will introduce themselves. It’s truly a place of positive energy mixed with hard work! The special ingredient is the people inside. There’s really no place quite like Knuckle Up Boxing Gym & Fitness Center, and I am proud to call it home

I’m sure you wouldn’t say it’s been obstacle free, but so far would you say the journey have been a fairly smooth road?
I knew it wouldn’t be easy, but I knew this was my one shot to build a better life for myself and my best chance to help other people so I couldn’t fail. I faced a lot of the same problems most small business owners do; the struggle to get things going is tough! The toughest part, though, was going through the pandemic. When the shutdowns occurred, it hit me hard personally as well as financially. It was the first time I had something solid going good in my life and I had just accepted that it was here to stay, then next thing you know, we are forced to close. Bouncing back from that was one of the most stressful and taxing situations of my entire life, and although I wasn’t sure if I could make it work, I was determined!

We’ve been impressed with Knuckle Up Boxing Gym & Fitness Center, but for folks who might not be as familiar, what can you share with them about what you do and what sets you apart from others?
Knuckle Up is one of Raleigh’s newest and fastest-growing small businesses, and we are much more than just a boxing gym. We provide real boxing training to the general public in order to give people both the best workout they’ve ever had, as well as the understanding and knowledge of a practical skill set! We also provide too-notch strength training in order for you to continue to improve functional movement and take your fitness goals in your specific desired direction. We believe everyone is a fighter, which means we are not all fighting someone, but we all fight something, be it illness, injury, depression, or even to get to our goals! Knuckle Up is a welcoming environment that considers the people inside to be family rather than just members. The people inside and the positive energy are what separate us from your typical gym, and we are growing more each day!

Do you have recommendations for books, apps, blogs, etc?
Personally, I’m not big on podcasts, and I don’t get the chance to read as much as I’d like to these days, but I listen to a lot of music, and I’m a big fan of positive and inspirational quotes! I constantly write down and repeat to myself small quotes to keep me going each day! I often post these on social media and elaborate on my translation of them and how I use it for good fuel! 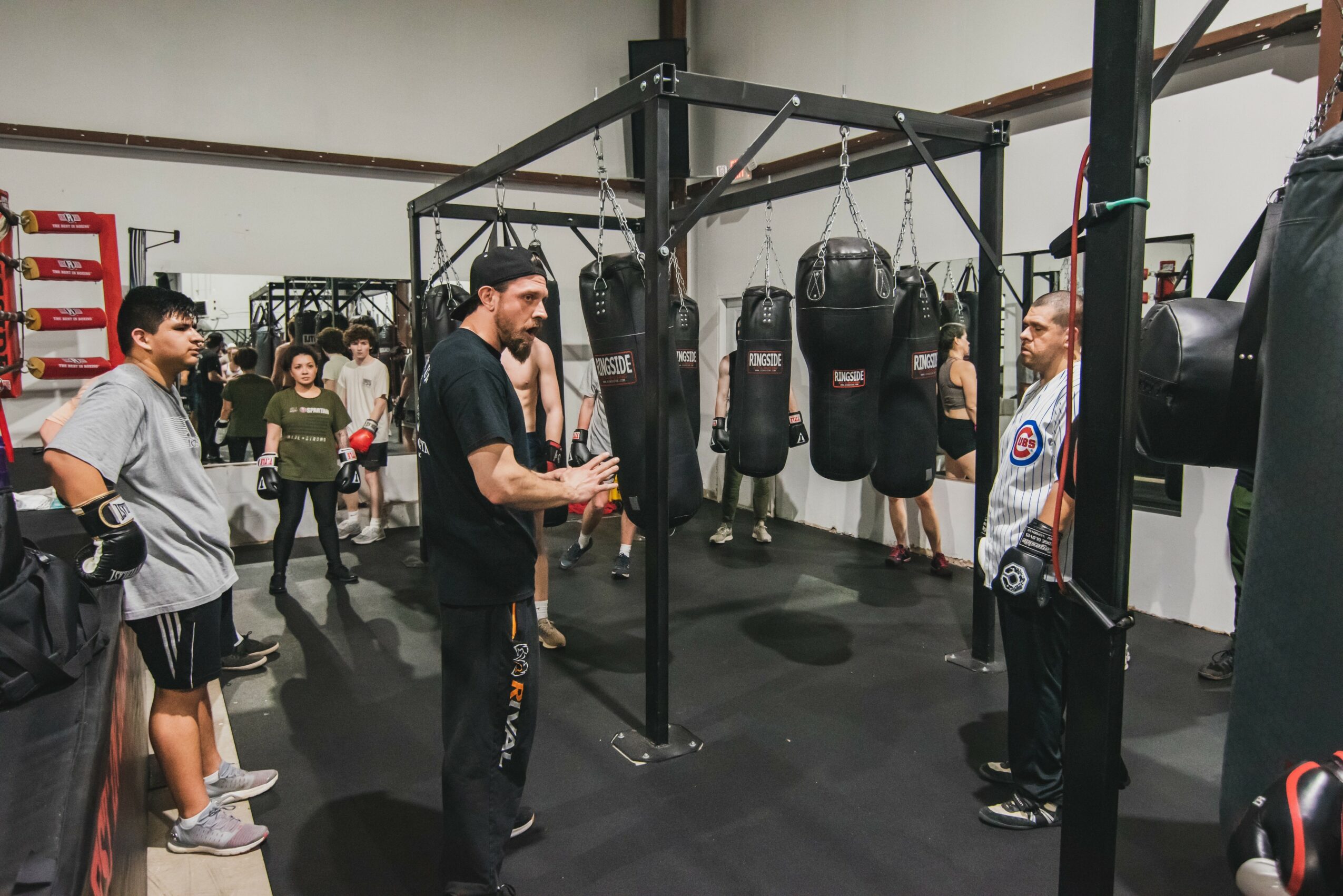 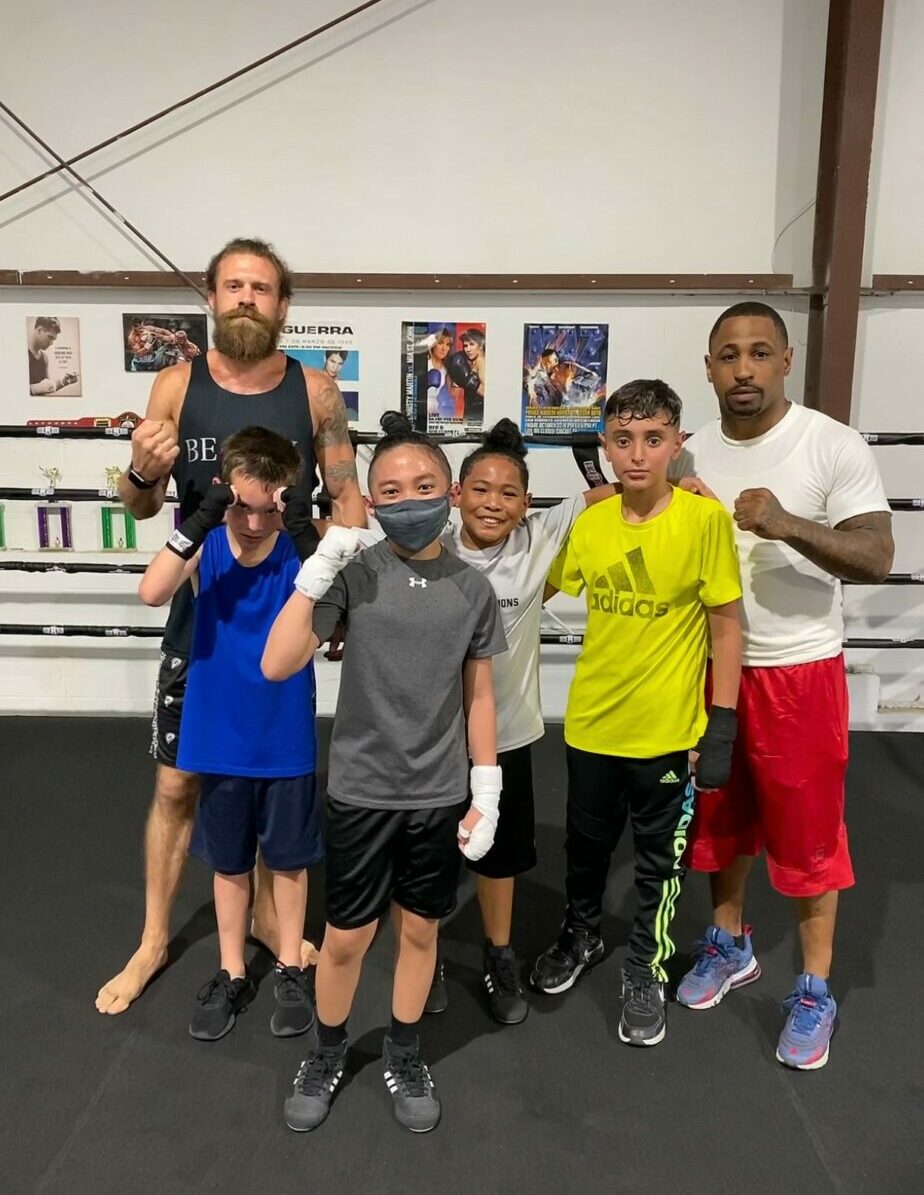 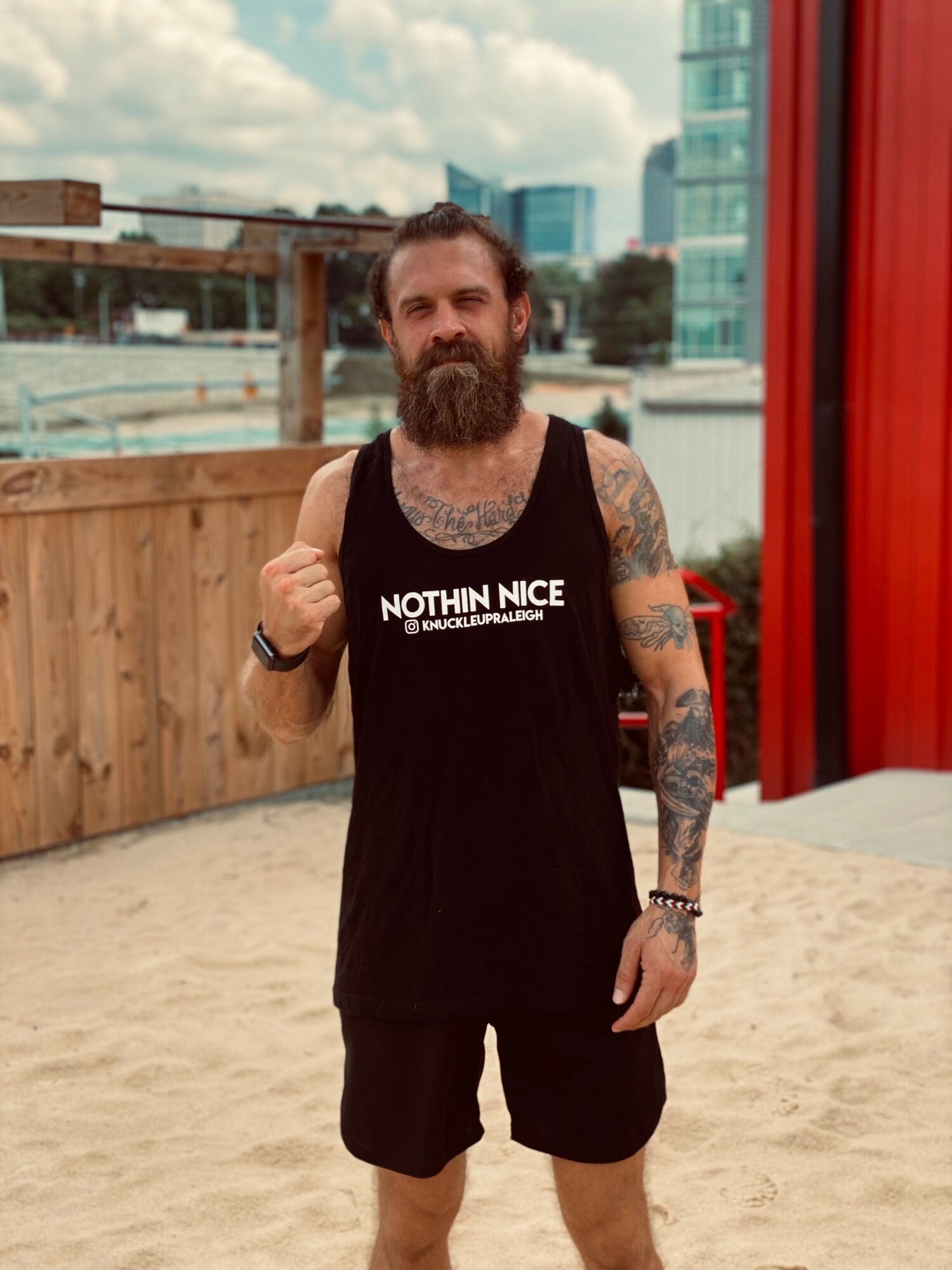 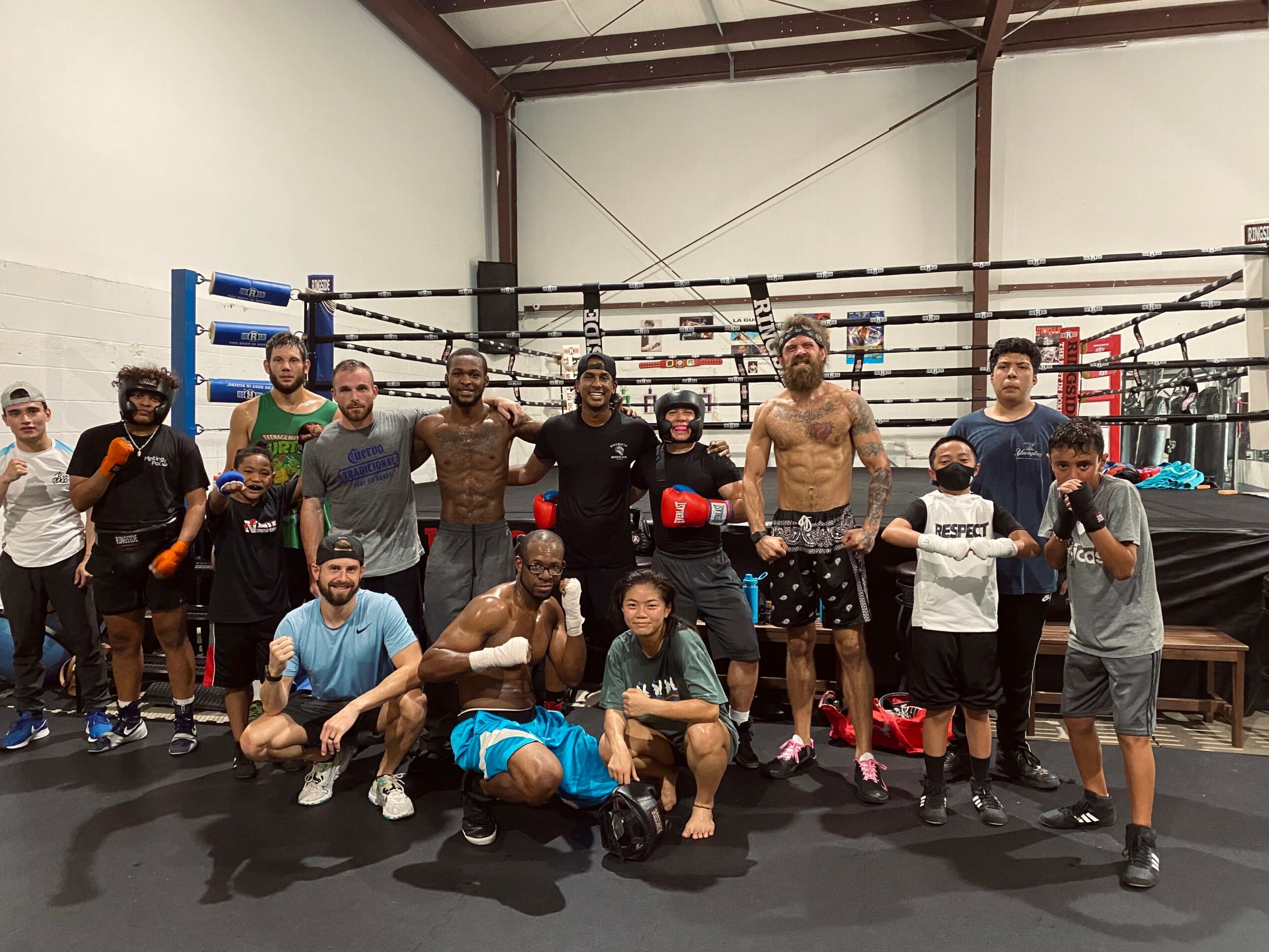 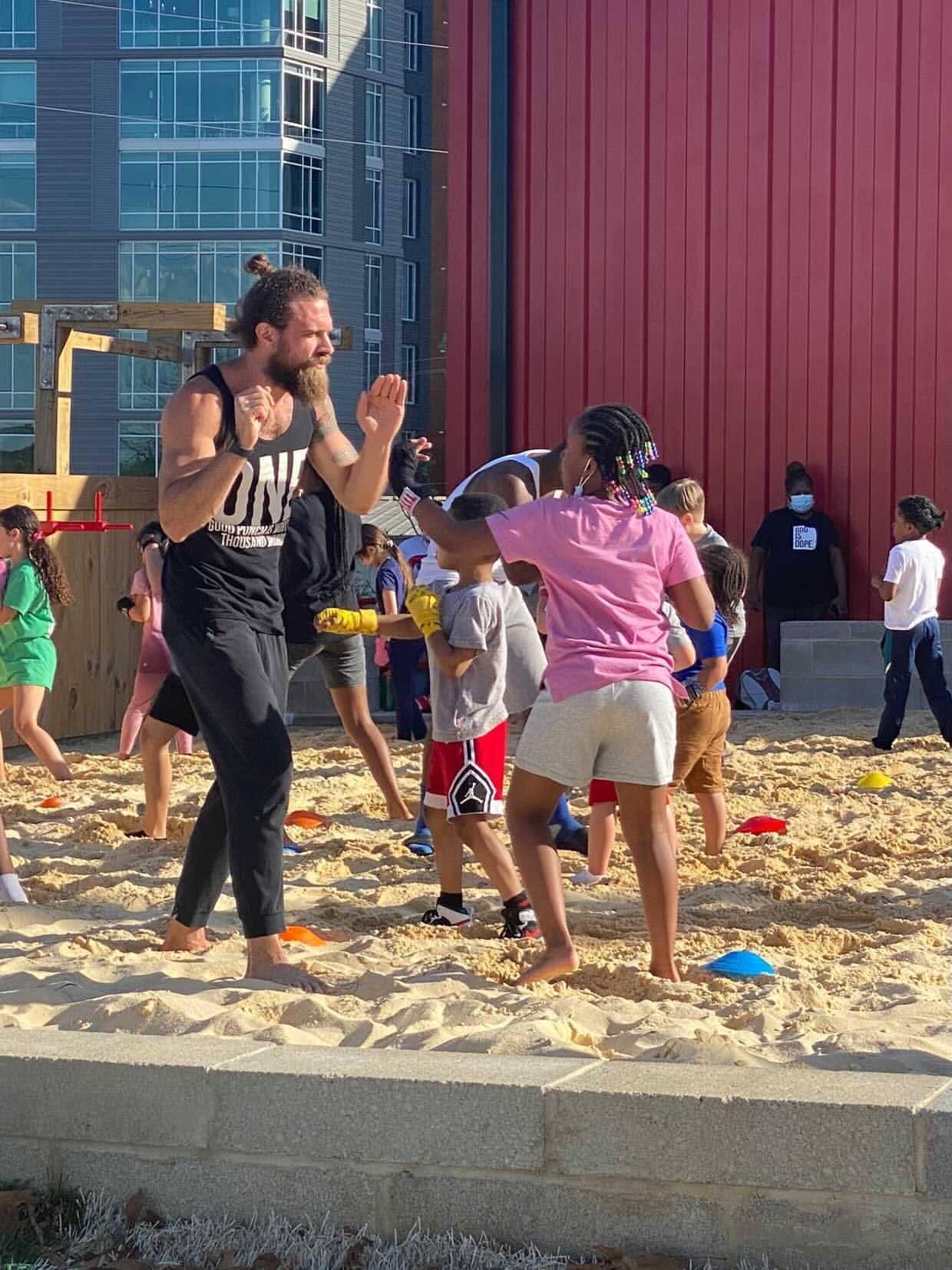 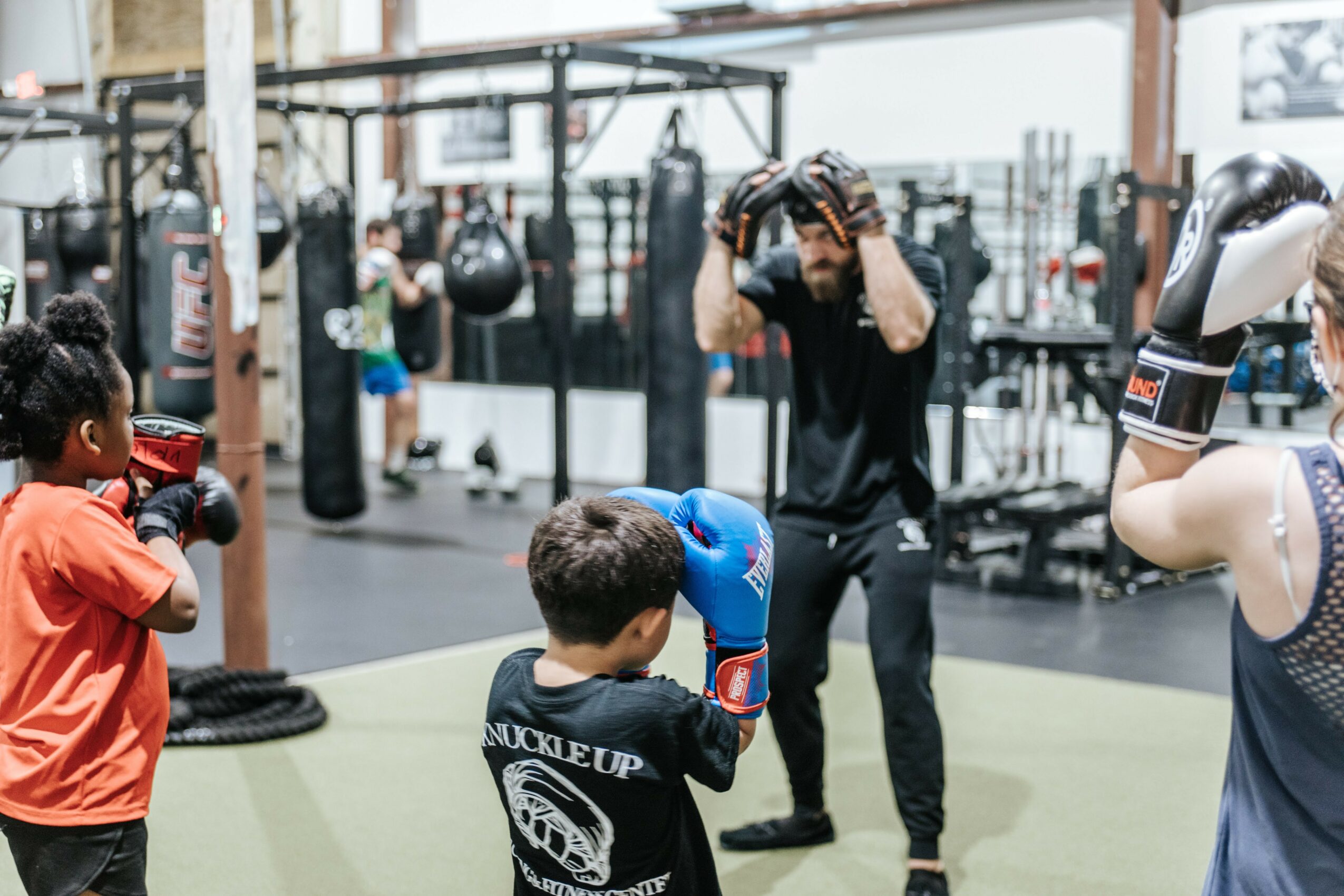 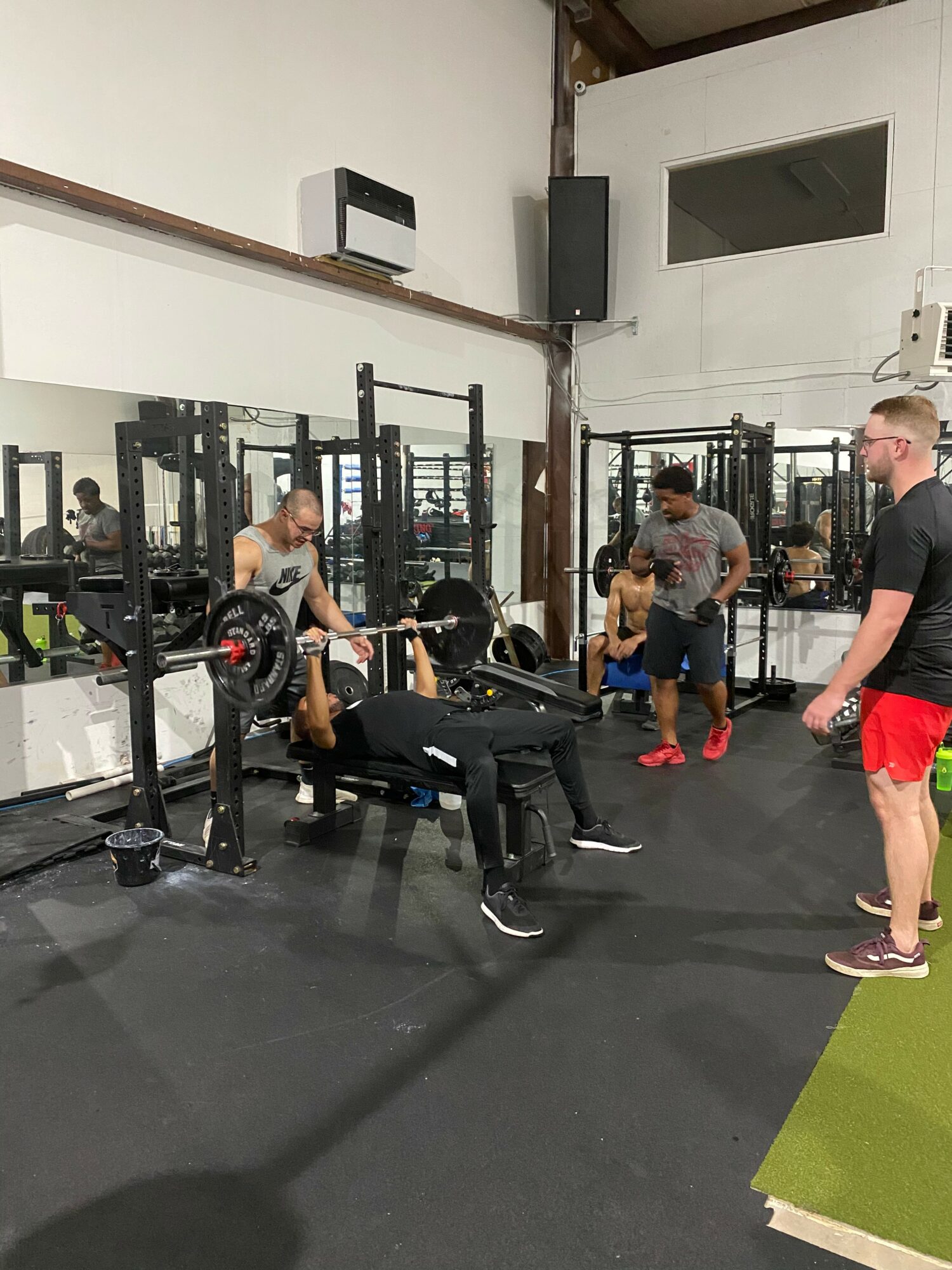 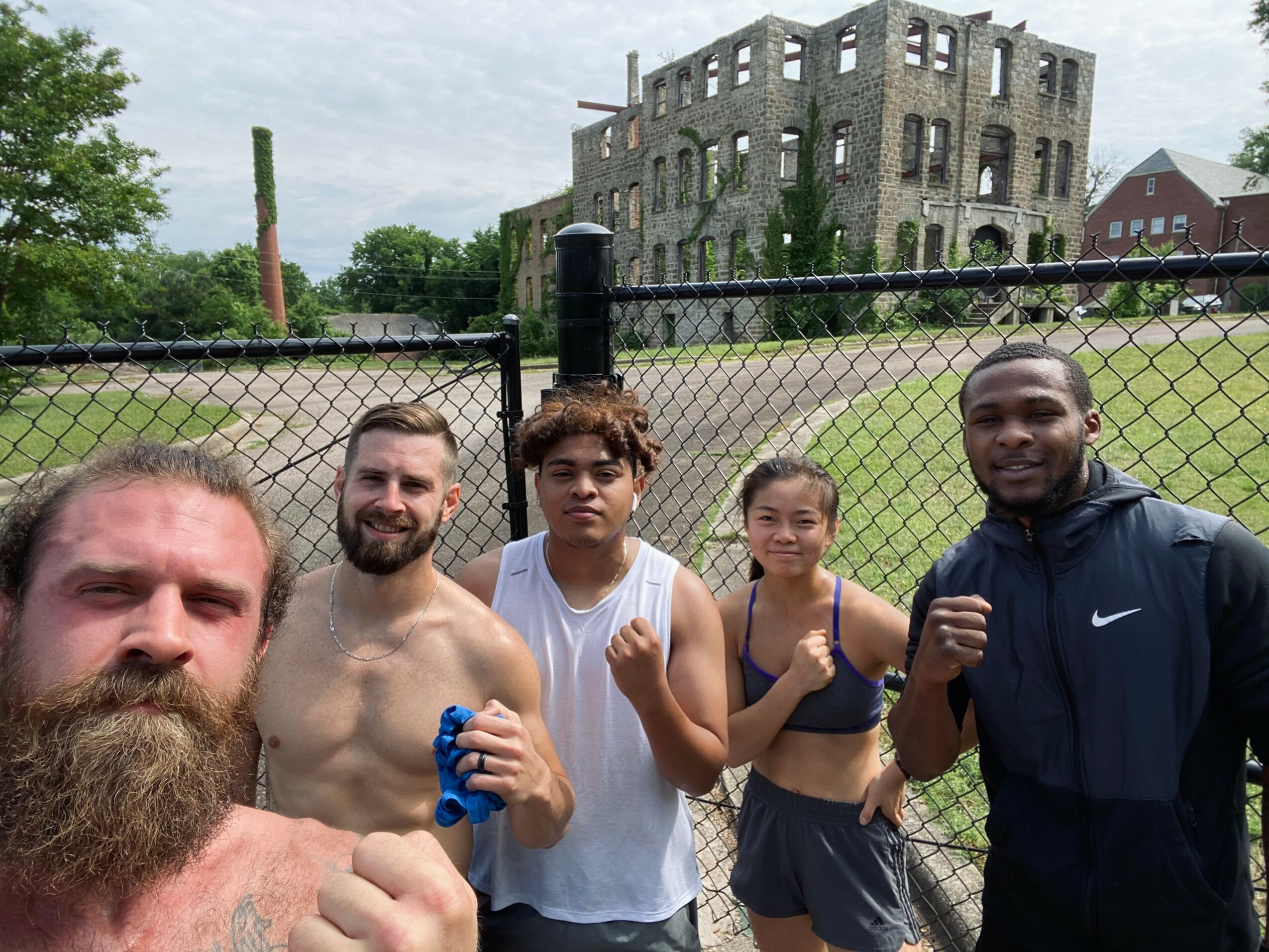