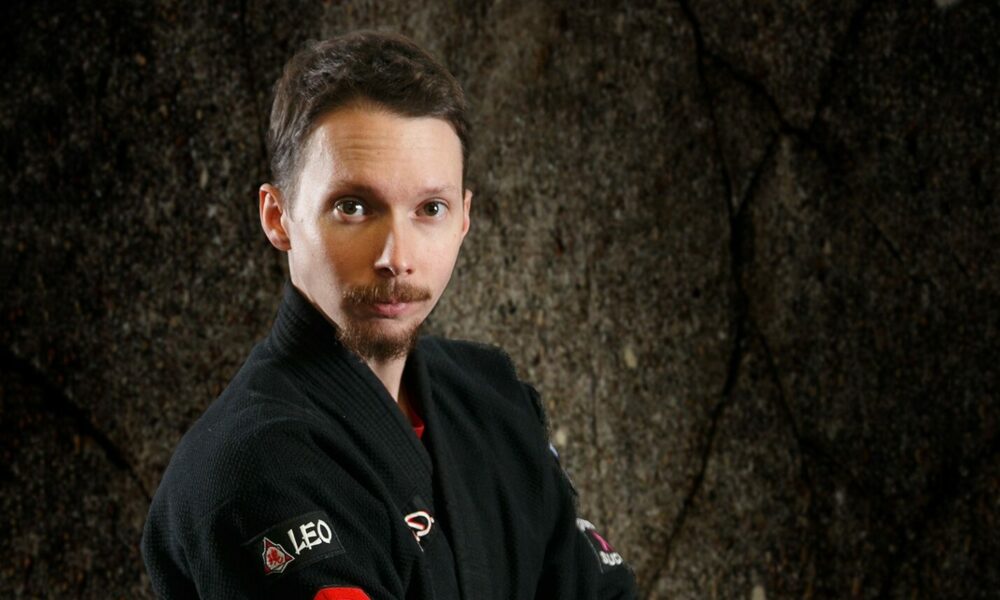 Today we’d like to introduce you to Michael Dana.

Hi Michael, we’re thrilled to have a chance to learn your story today. So, before we get into specifics, maybe you can briefly walk us through how you got to where you are today?
My story is fairly unique, but it didn’t start that way. In 2007, I moved to Chapel Hill to attend UNC. Shortly afterwards, I began experiencing the same symptoms as being really drunk and really hungover but at the same time. This went on for like four months. I also had trouble thinking and the right side of my body wasn’t working correctly. After a bunch of medical tests, I was diagnosed with a rare brain cancer. What followed was two surgeries, six weeks of radiation, and occupational/physical therapy until my insurance stopped paying for it. I then turned to martial arts as a form of extreme physical therapy and self-defense. At the time, I worked at a bar and wasn’t physically capable of running away or even doing a single jumping jack. I then went on to survive cancer, work my butt off, earn a degree in Economics from UNC, earn black belts in four different martial arts, buy and run the school that I originally trained at, consistently do 350 pushups in less than 13 minutes, get my butt back, and write a run-on sentence!

I’m sure you wouldn’t say it’s been obstacle free, but so far would you say the journey have been a fairly smooth road?
I’ve not had a smooth road at all. In fact, it’s been more like a mountain with an active volcano and vague concept of a path. That’s what makes my story good though because good things are seldom easy. The cancer left me with nerve damage. Basically, my brain didn’t talk to my right side as well as it did to my left. I was right-handed up until then. But now I’m amphibious! I worked harder than the average person to do basic things that everyone else takes for granted. I ended up better appreciating the little things and got a new perspective on life. My biggest obstacle has been the ignorance of society. Despite statistically projected to affect half the US population, cancer is simply not a social norm. My theory is that to truly understand it, you have to experience it. However, anyone that’s had cancer will tell you it’s so bad that we don’t want you to experience it. It’s really nothing but negative and most cancer survivors are like me and really hate negative people. On a different note, having multiple business partners is a bad idea. I once had seven and was way happier after they all left and it was just me. I like me, especially the sound of my voice. I’ve even made a YouTube channel where you can see me talk a lot!

Thanks for sharing that. So, maybe next you can tell us a bit more about your work?
So, I’m basically a starving martial artist that works too hard in an industry that nobody understands. At least, that’s what it says on my dating profile. Which may also be why I’m still single. Anyways, I’m a full-time professional mixed martial artist. Every part of that sentence is true. I teach between 25 to 40 hours each week. When not teaching, I’m either managing the books, the inventory, the websites/social media accounts, paying bills, cleaning my school, marketing, everything associated with my YouTube videos, my own personal training, or probably doing something else related to my business like this interview. I get paid to do all that, hence, professional. I have a black belt in four martial arts and two are hybrids, one is mixed, that being Kajukenbo, the first American mixed martial art. I literally couldn’t be any more mixed. However, people read that sentence and think “cage fighter” which I am not. Once again, my obstacle is ignorance. Not only is society ignorant, but also most of the people in the industry. It’s not their fault, they’re only doing what was done to them and you can’t expect someone to recognize a thing they have never seen before. Teaching martial arts, doing martial arts, and running a martial arts business are three different skills. Fortunately, I have those. So, I’m also an educator that lets people know, not only in my school but on YouTube. I even made an entire web series on the industry to hopefully better the industry. I believe that the moment you stop getting better is the moment start getting worse.

Can you talk to us a bit about happiness and what makes you happy?
I believe that happiness is a choice. I can choose to be happy or choose not to be happy. Everything can be better and everything can be worse. It’s all how you look at something that determines your happiness. Mentally, you have the most control over you than anyone else. I choose to be happy. So, I guess I make me happy! Emotion helps for sure, but it doesn’t last forever. You always have a choice. I have a little game. I write down five positive things. It could be anything I like or something that happened to me. The next day I add five more things that are different. I keep doing that for a month. What happens is that I create list of positive things that I’m always referencing to avoid repetition and always thinking of new things to add. I train my brain to be positive in a very negative world. This makes the choice easier and turns happiness into a result. I look for moments of happiness because life is short. When you have cancer, you almost have to live moment to moment and then hold on to the moments of happiness. That might be all you have because the future isn’t promised. I learned to be okay with dying tomorrow as long as I live today. I will still shoot for the stars, but I’m happy I took a shot because that might be all I got despite rhyming a lot. When I worked at a burrito place, I boasted that I was the best white rapper there. Anyways, there isn’t anyone thing that makes me happy. I simply choose to be happy. It isn’t easy, but good things seldom are. 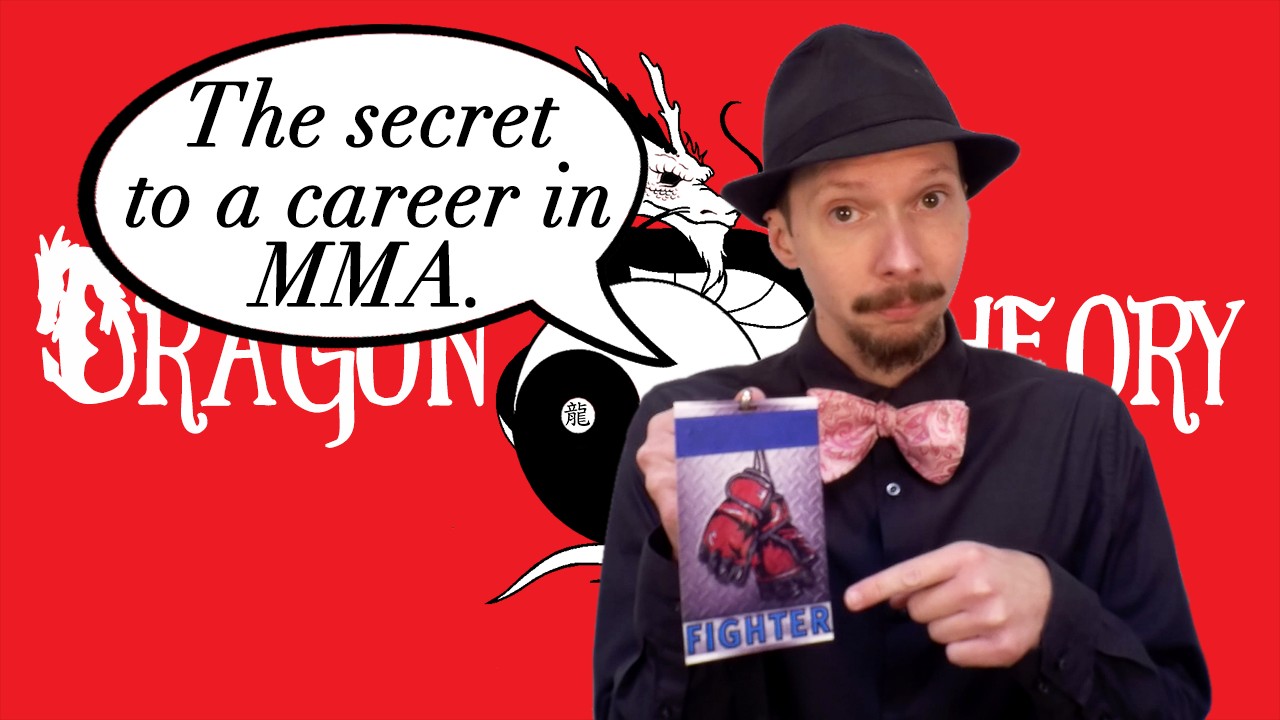 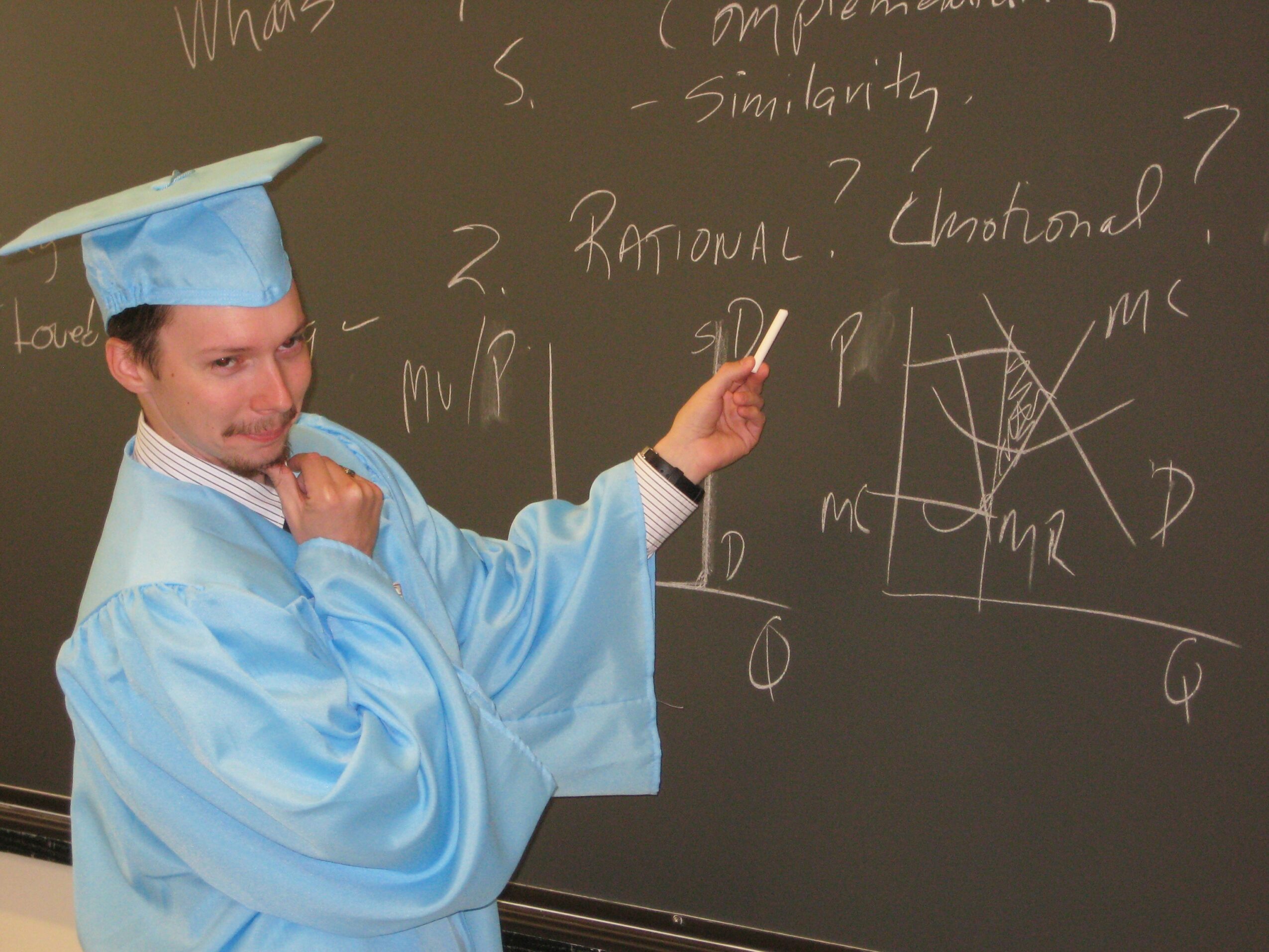 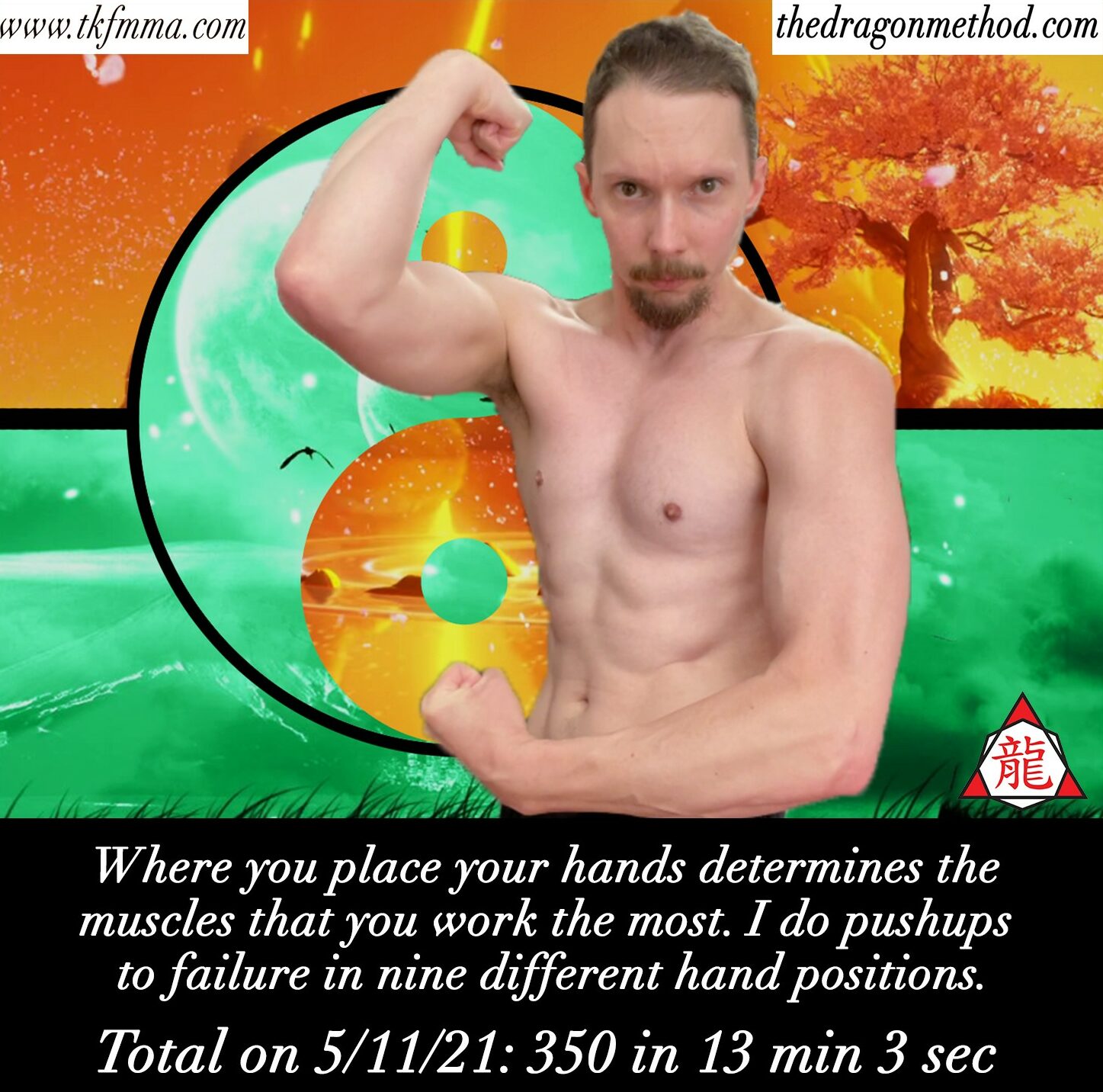 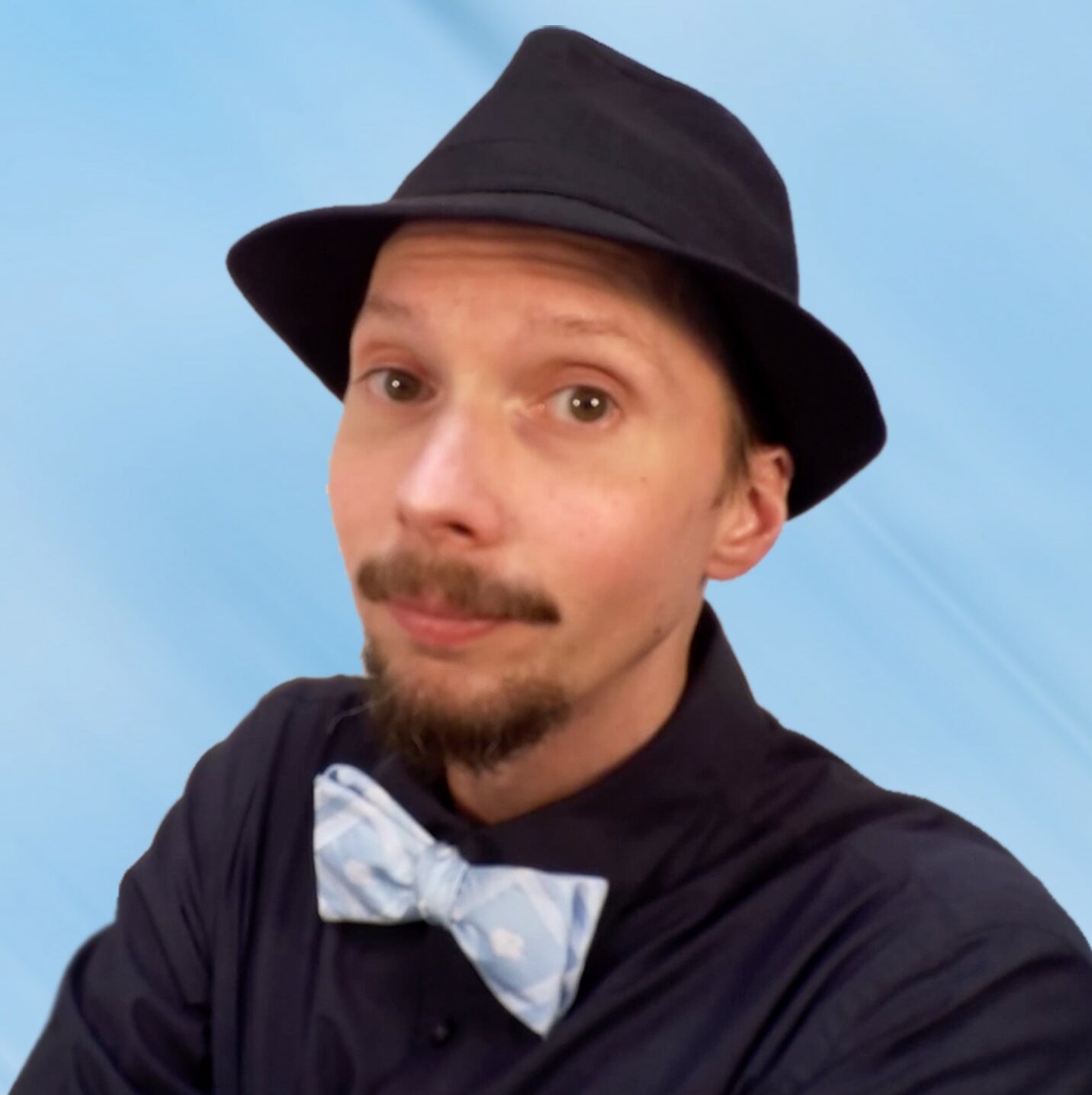 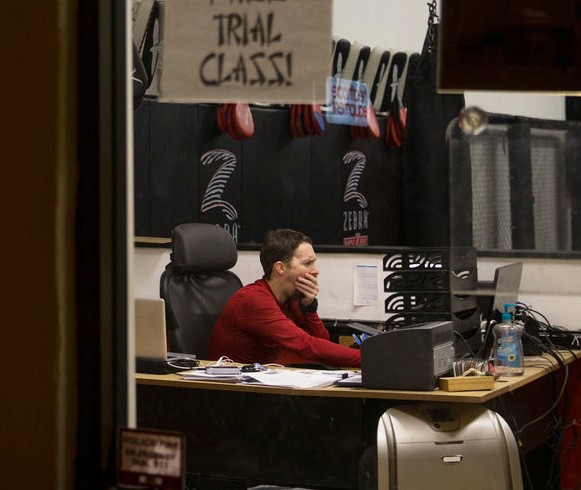 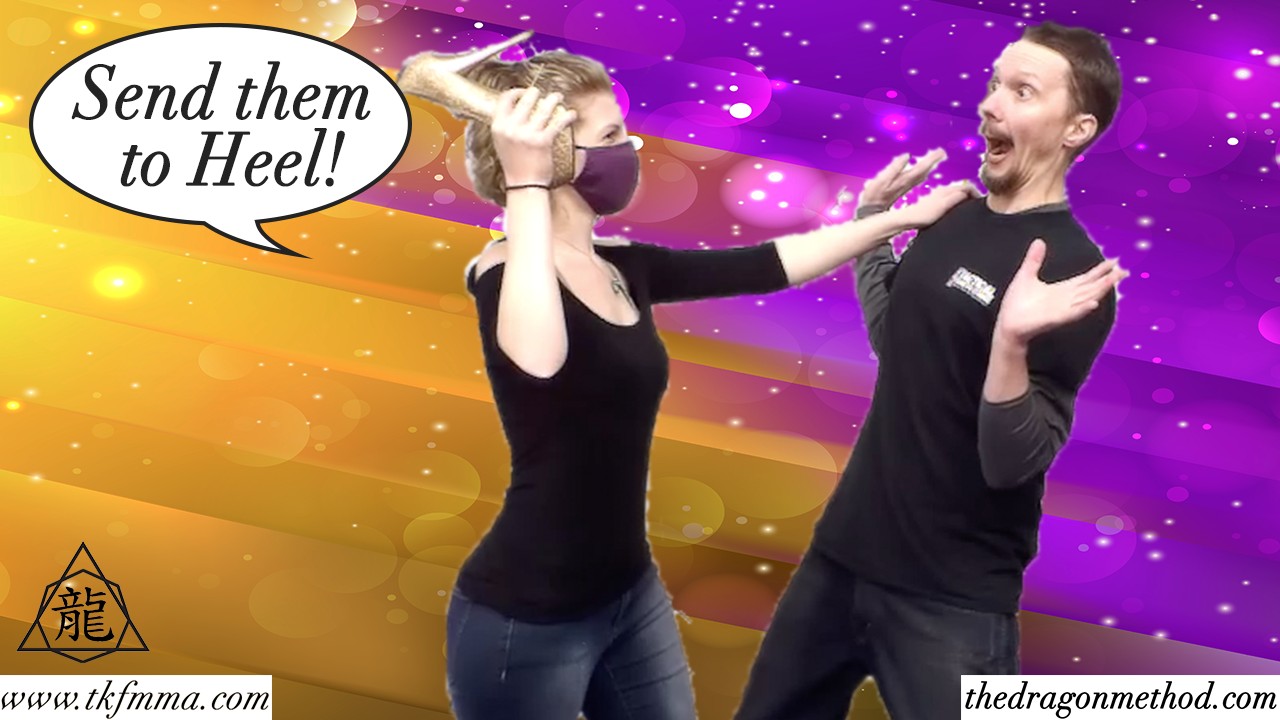