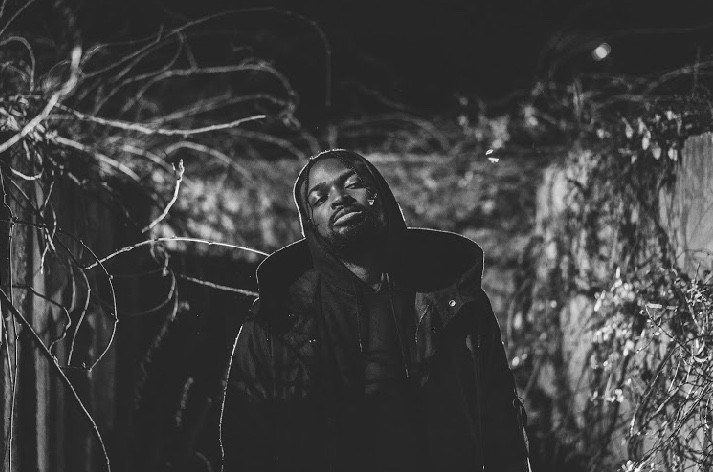 Today we’d like to introduce you to Raheem Williams.

Alright, so thank you so much for sharing your story and insight with our readers. To kick things off, can you tell us a bit about how you got started?
All throughout my life, I have been an artist. In elementary and middle school, I had painting and sculptures on display around my school and I’m children’s museums. When I was in college, I traveled the nation dancing. When college was over, I gave up on art and decided to get a “real job”. While working, I got into a really bad car accident and my mom came to me and said I shouldn’t be working, that I was an artist and I should be creating art. Being in upper management showed me I had the ability to speak to people and make them feel empowered and Almost dying opened my eyes to the fact that I had more to offer the world than just “work” and I decided that I would use my voice to fight for people who needed a voice. I wanted to change the world for the better and show people they aren’t alone and someone sees them and will stand up for them. I make music because I want to do my part in making the world a better place by fighting for equal rights and fair treatment.

I’m sure you wouldn’t say it’s been obstacle free, but so far would you say the journey have been a fairly smooth road?
When I first started making music, I ended up losing my job, going homeless and having to start my life over. I’ve walked back to Durham from shows in chapel hill. I couldn’t afford a car at first so I hitched rides or walked to every show. People told me I was “too weird” they told me I was “too outspoken” and “nobody wanted to hear that”. I was told that I didn’t have a market and that being angry “wouldn’t get me far”. I’ve had venues tell me they weren’t going to book me because I wasn’t known. The entire time was battling with homelessness, depression, social anxiety and fear of failure.

As you know, we’re big fans of you and your work. For our readers who might not be as familiar what can you tell them about what you do?
I’m a musician (a rapper to be more specific). I specialize in “PUNK RAP” and I’m known for wild shows and living what I preach. I don’t just say I want to help homeless people; I actually go out into the street and talk to them. I don’t just say I don’t want people to feel alone, anyone who follows me knows they can come to me and they will have an open ear and nonjudgmental response. I want people to feel heard and felt. That’s why I make music.

I am most proud of the fact that I’ve created a brand where different people from different backgrounds all come to my shows to vent off their problems. We recognize our difference and stand together in them.

I don’t really like to compare myself to others. I feel like that’s a problem in rap music, black men battling against each other and letting our egos determine what type of relationships we cultivate with each other. I think we should focus on what all we can bring to the community together rather than what sets us apart. There’s already enough division in our community.

Networking and finding a mentor can have such a positive impact on one’s life and career. Any advice?
I’ve found that we do mentorship is something you don’t often encounter. We always end up find out things the hard way because the people who “made it” are condition to say, “I had to make a way now so do you”.

My advice to that point is be the mentor you wish you had so that the next generation has guidance and can experience less of the failure we have experienced. Be a door not a wall. 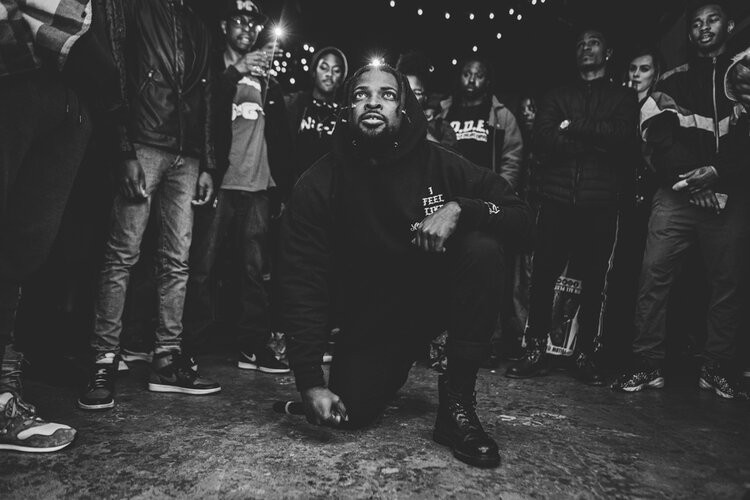 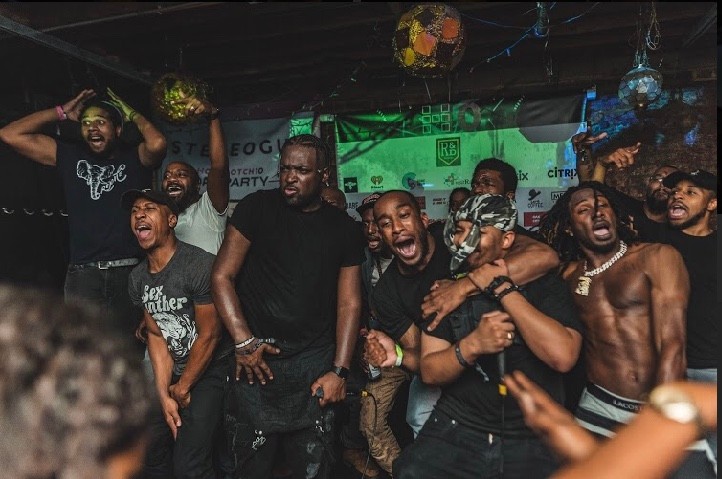 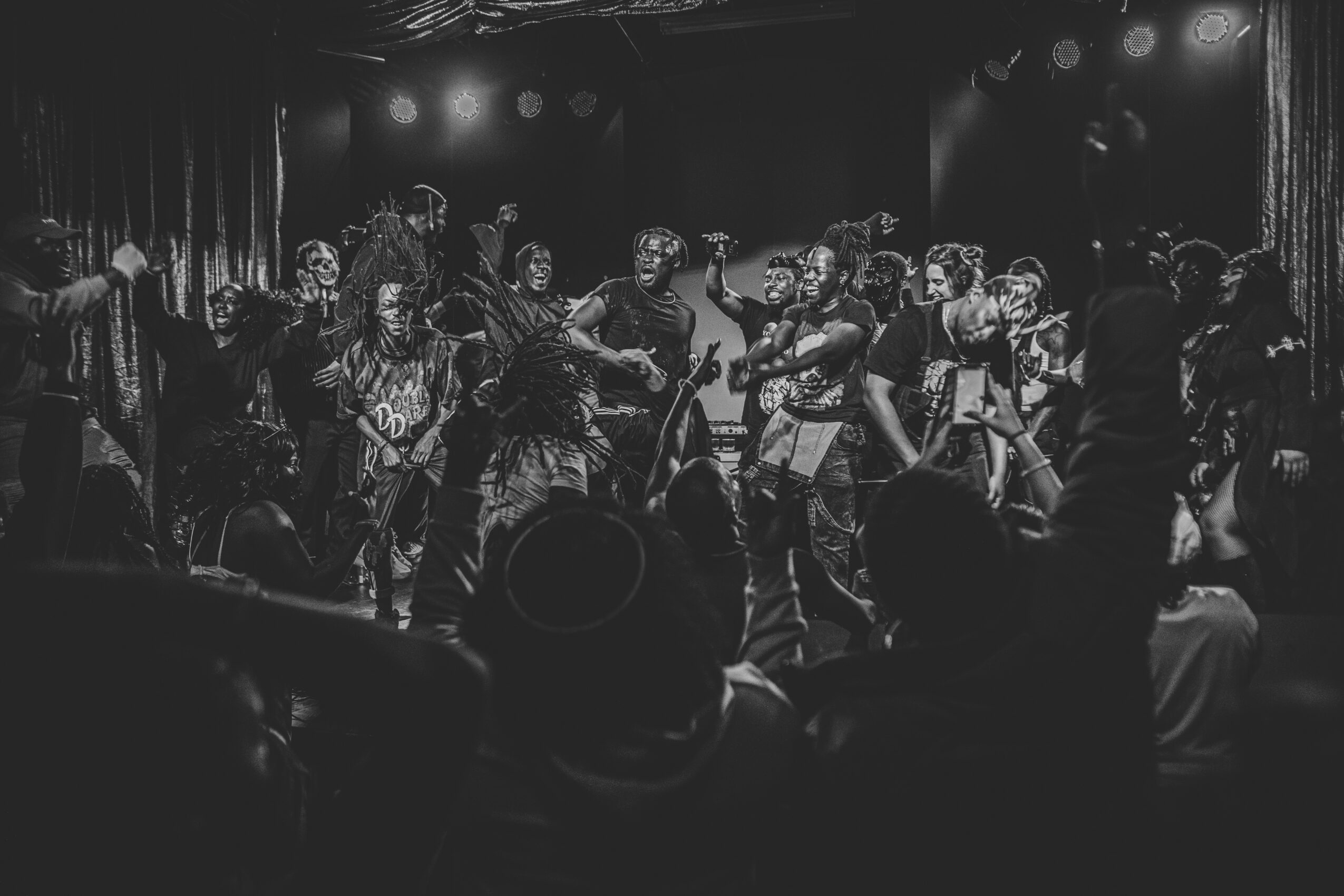 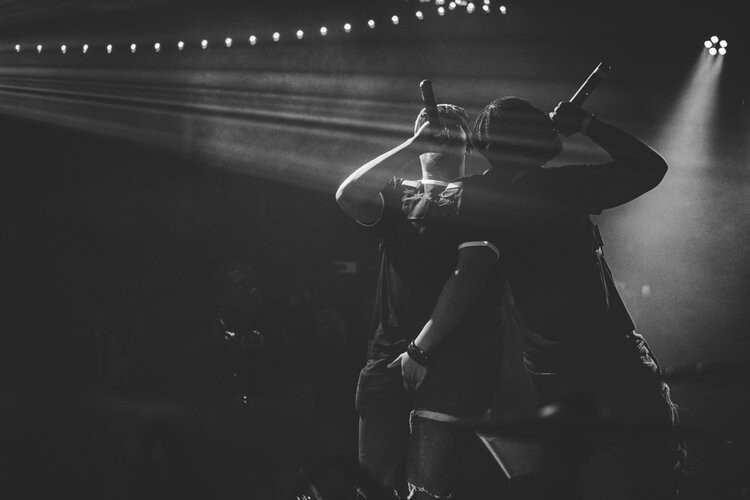 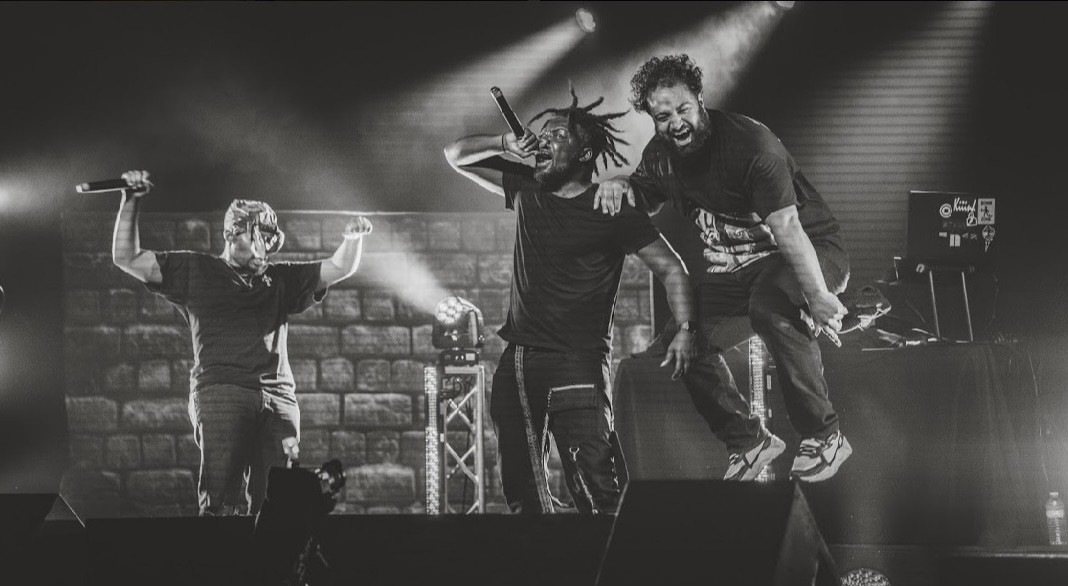 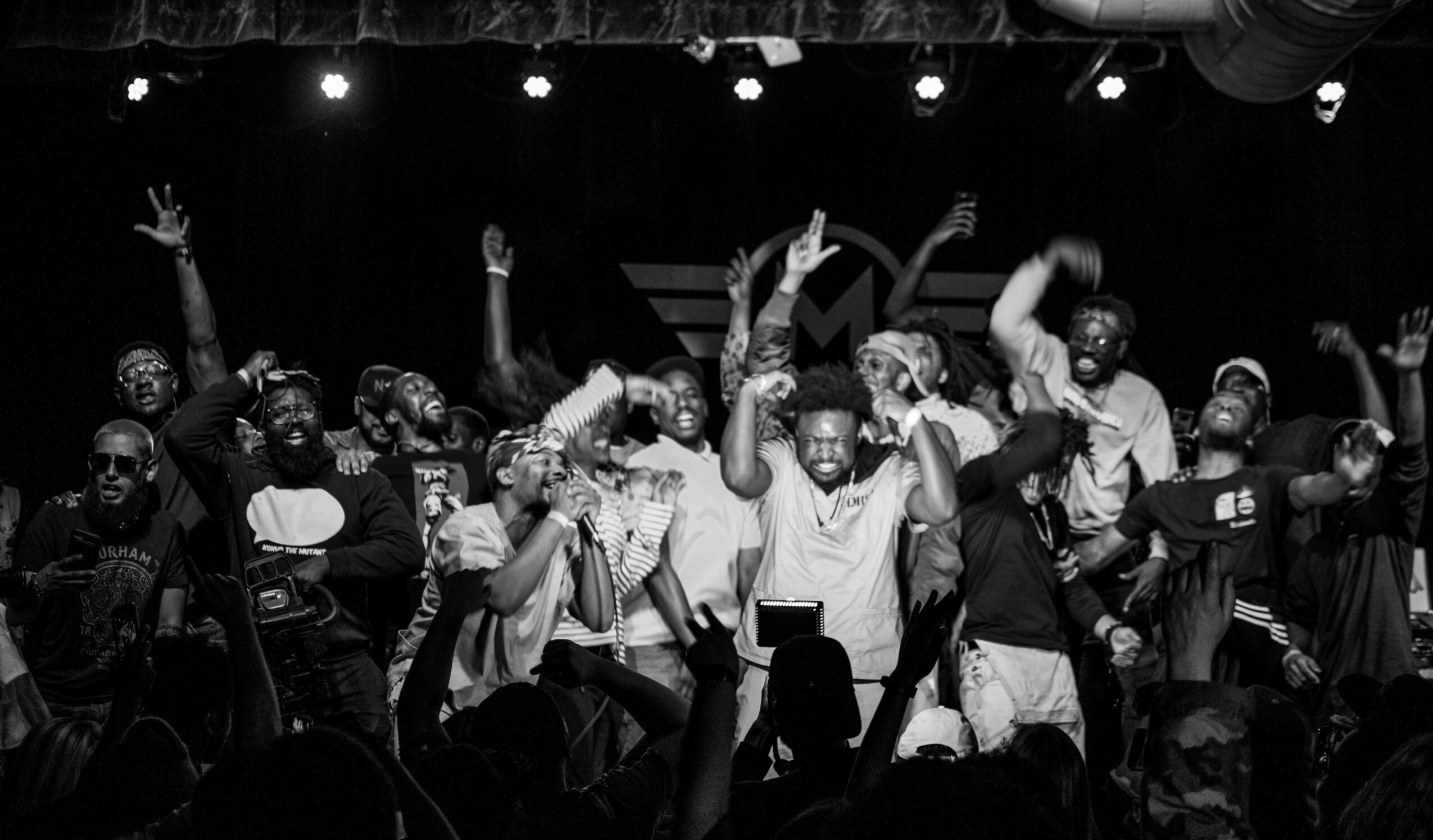 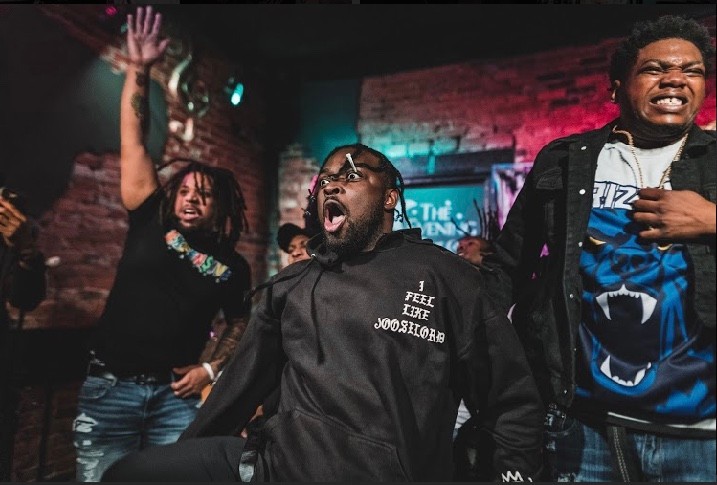