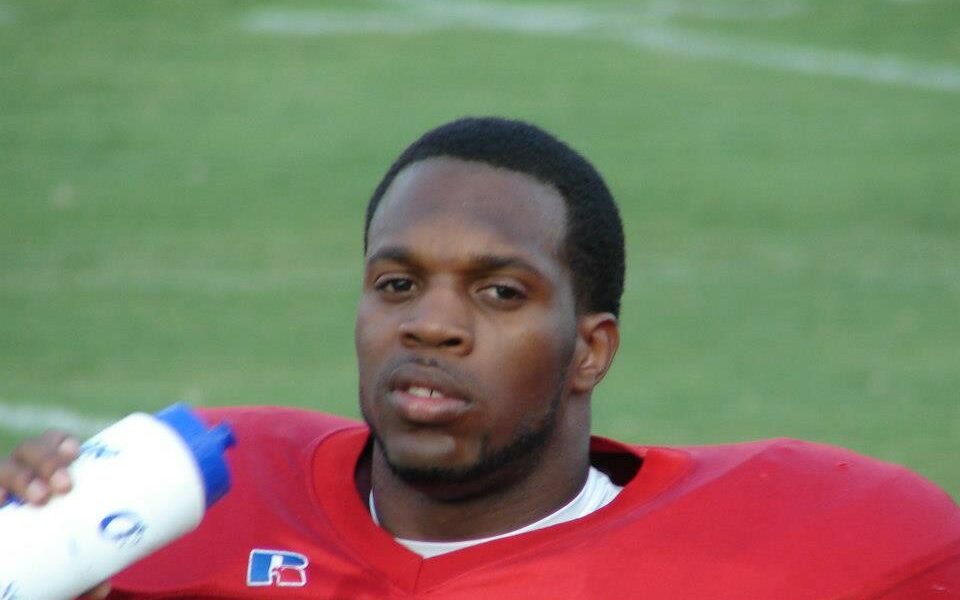 Today we’d like to introduce you to Terry Goode.

Alright, so thank you so much for sharing your story and insight with our readers. To kick things off, can you tell us a bit about how you got started?
One night on the weekend while hanging with my cousin, we went out to NC A&T homecoming. The plan was just to chill and talk to some girls. On the way home, my cousin was driving and some cops pulled up behind us and started to pull us over. All of a sudden things started happening very fast. Once the car came to stop and the police were approaching the car, my cousin threw a bag of drugs in my lap and told me to stuff them in my pants because he said they would not search me. I told him no, I was not doing that and dropped the drugs out the window basically right in front of the cop without malice. I was not trying to hide anything; I just panicked because I didn’t know anything about drugs. When the officer came to my window, I immediately told the officer that they were not mine. The officer was understanding at that time and believed what I said and told me he had seen my cousin throw something at me, however, he still wanted to take me down to the station anyway. After getting to the station and being questioned, the officer informed me that my cousin was not saying anything or taking ownership of the drugs. Even though I still denied the drugs being mine, they did not believe me and we both were charged that night with the same crime. After this happened, my whole life changed. My high school football career was never the same and I was eventually kicked off the team. For over ten years, I struggled to get jobs because of my record and being falsely accused of a crime I didn’t commit.

Can you talk to us a bit about the challenges and lessons you’ve learned along the way. Looking back would you say it’s been easy or smooth in retrospect?
My high school football career was ruined. I lost several scholarships and my teachers and coaches turned against me. My family tried to kick me out of the house. I was not able to get jobs for many years until about 26 years old. I decided to go back to school and also make it my life goal to prove my innocence. I had never seen drugs before that night.

Appreciate you sharing that. What else should we know about what you do?
I work at Dell Technologies as an IT Technician. I am most known for my Fantasy Football YouTube channel. I am also known for speaking up against the racism in my hometown. I feel like that was the catalyst of bringing me down and being accused of those drugs.

What makes you happy?
My son and working on my Fantasy Football channel. I still struggle with being happy because I feel like I am carrying a scarlet letter. 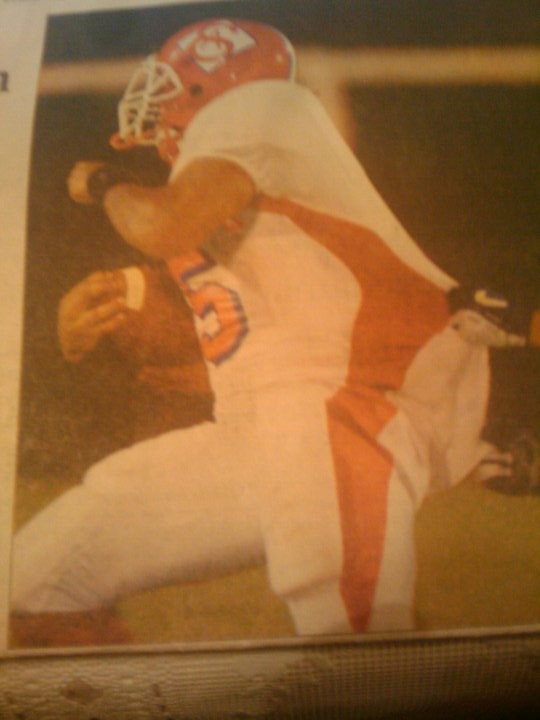