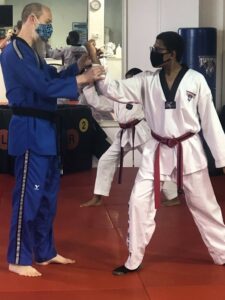 Today we’d like to introduce you to Michael Champitto.

Alright, so thank you so much for sharing your story and insight with our readers. To kick things off, can you tell us a bit about how you got started?
I was gifted White Tiger Taekwondo from Grandmaster Rondy McKee in December of 2019. After working for the State for the previous 21 years, I was ready for the next chapter in my life. I had been a long-time student of Grandmaster Rondy and was honored when she asked me to take over White Tiger so that she could step away from the day-to-day operations of the school. After 24 years, she was ready for, and deservedly earned, the next chapter in her life as well. She is still quite involved and I certainly could not have succeeded without her continued support and guidance. None of us could have foreseen how COVID would challenge us, not only personally but professionally as well. With Grandmaster Rondy’s guidance and a very loyal team, we were able to overcome every obstacle and maintain the highest standards that Grandmaster Rondy built-in creating White Tiger. It’s changed my life. It’s saved me really. My state job was stressful and took more years off my life than just the number of years I worked there. White Tiger was my sanctuary. And now that I am in charge, it’s more than just a business. I mean yes, it is a business, but want to be able to give back. To be able to give someone what Grandmaster Rondy and White Tiger gave me. I want to make her proud and live up to her standards. It’s some big shoes to fill, but I’m confident I’ll get there. I had a good Teacher.

We all face challenges, but looking back would you describe it as a relatively smooth road?
Grandmaster Rondy had built the largest Martial Arts School in the world. Luckily, before turning the school over to me, she decided it was best to downsize. I don’t think anyone but her could have run that school to be honest with you. We opened the smaller facility in October of 2019 and I began running the day-to-day operations in December. But, when COVID hit and gym and martial arts schools were forced to close to the public for months, the costs of just maintaining that larger facility would have ended us. It was a struggle as it was. Many students could not continue. COVID had hit them financially as well. With schools shut down and events canceled, our main marketing avenues to obtain new students was gone as well. W had to find new and creative ways to maintain a student base while still providing the quality martial arts instruction that White Tiger is known for. We live-streamed classes, teamed with other businesses who were also struggling and even found a way to organize a fantastic Black Belt test, all remotely, that was acceptable to Kukkiwon (the world governing body of Taekwondo), who certifies all of our Black Belts. We were constantly being told we couldn’t do it. It just made us more determined. Our mantra became, “those that are determined will find a way while those who are not will find excuses.” We know that we will come out of this stronger than we were and those that have stuck with us will too.

Thanks for sharing that. So, maybe next you can tell us a bit more about your work?
I grew up wanting to be “Hank Aaron”. My knees and my talent didn’t hold out. I graduated college, married, had kids and worked several mundane jobs in upstate New York before moving to North Carolina in 1996 to find greener pastures. I ended up working for the State. I didn’t take up taekwondo until I was 30 years old. I was looking for an activity for my oldest son, Christopher, to participate in. We found White Tiger and I ended up joining with him. Now, he’s in the Navy, having just given birth to his second child and tested to his 4th-degree black belt. My two other sons joined as well when they were old enough and each have multiple black belts. My middle child, Quinton, has since taken a different path and my youngest, Cole, currently helps teach at White Tiger. It’s far from where I ever dreamed I’d be, but I couldn’t be happier.

What sort of changes are you expecting over the next 5-10 years?
Martial Arts dates back thousands of years. Many of the techniques in the discipline have been updated over time but are basically centuries old. But today, the real purpose of martial arts isn’t about learning how to fight or even learning how to defend yourself. It’s about the Black Belt life skills and bettering yourself as a person. Yes, it helps keep us physically fit, but we stress to our students, our younger ones especially, the life skills of respect, focus, discipline, trust, responsibility, effort, etc. and the principles of honesty, good judgment and loyalty, among others. Students who test to a Black Belt level at White Tiger need to show that they follow these principles and strive toward these ideals. A lot of martial arts schools stress the importance of “how high can you kick” or “how many boards can you break” and pass out black belts like they’re candy. I think that with the way the world is going, the industry is going to start leaning more toward the betterment of the individual as a person than as an athlete. Not everyone can be Bruce Lee, but everyone can be a better person. Martial Arts can help with that and maybe thats just me being a bit idealistic, but with generations now growing up with seemingly less and less role models, the industry is going to need to focus on these black belt life skills in an effort to appeal to their students to become their own role model. 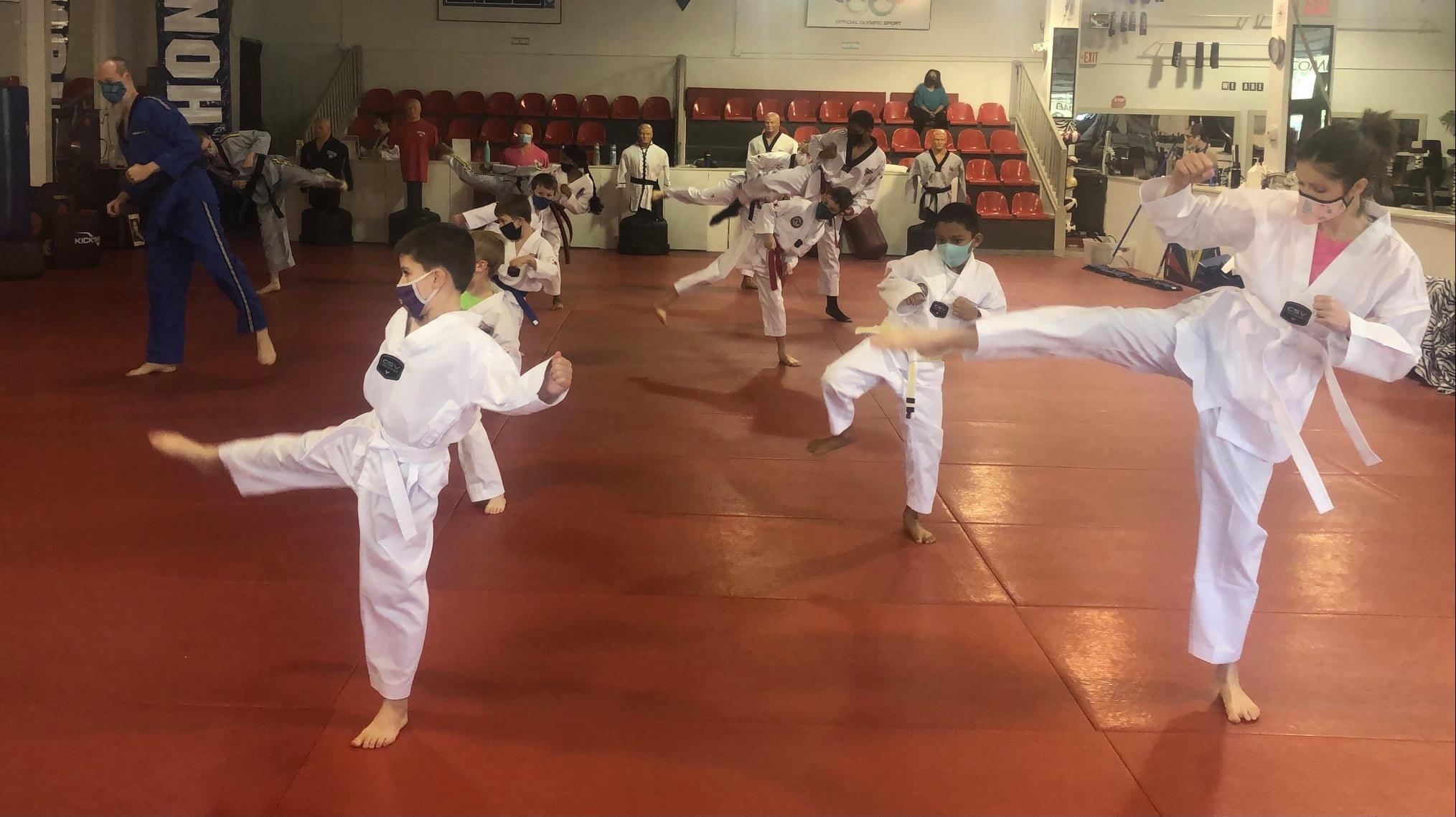 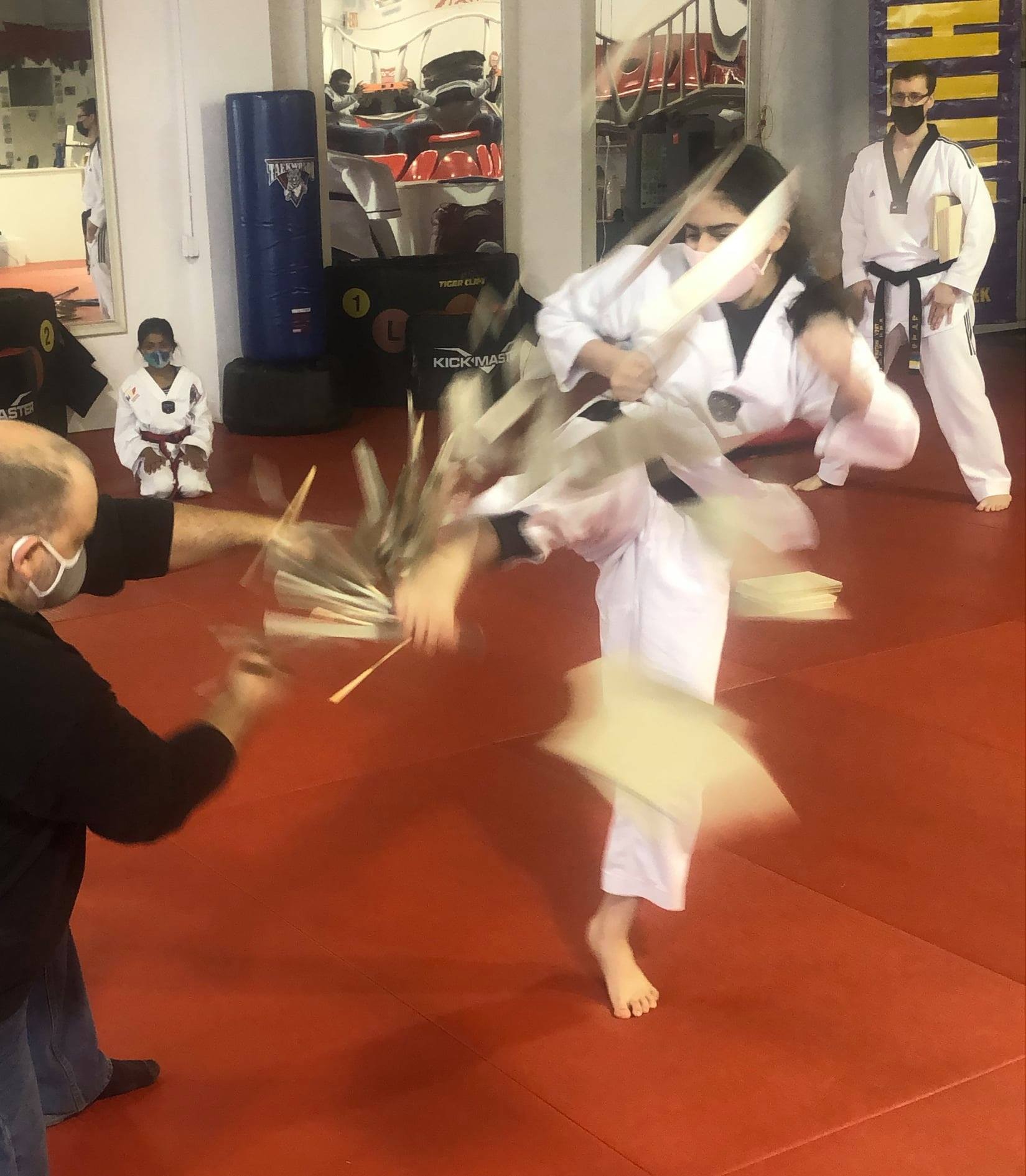 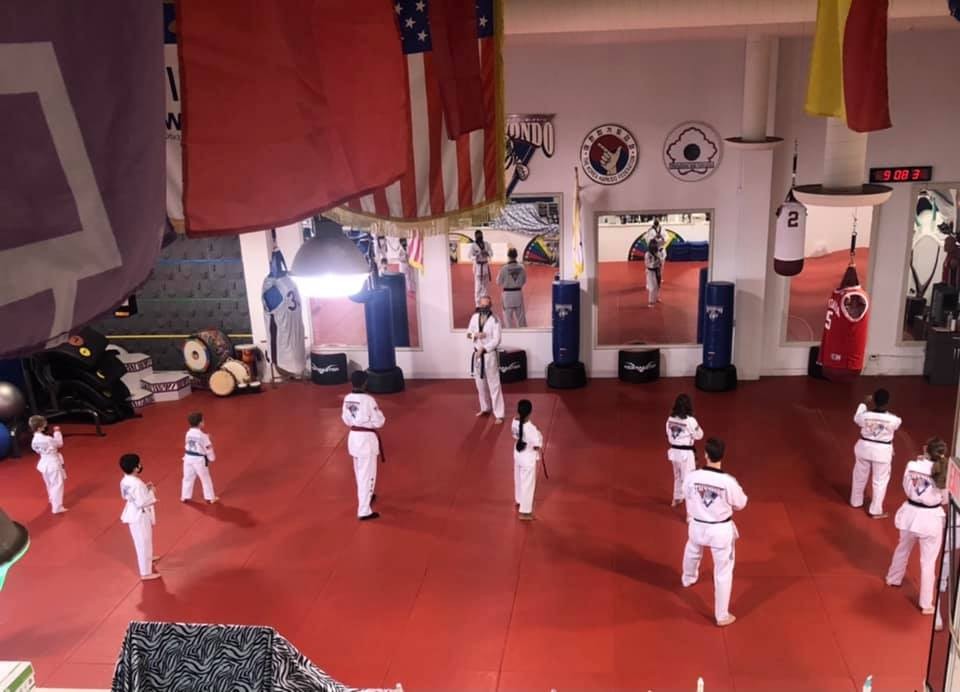 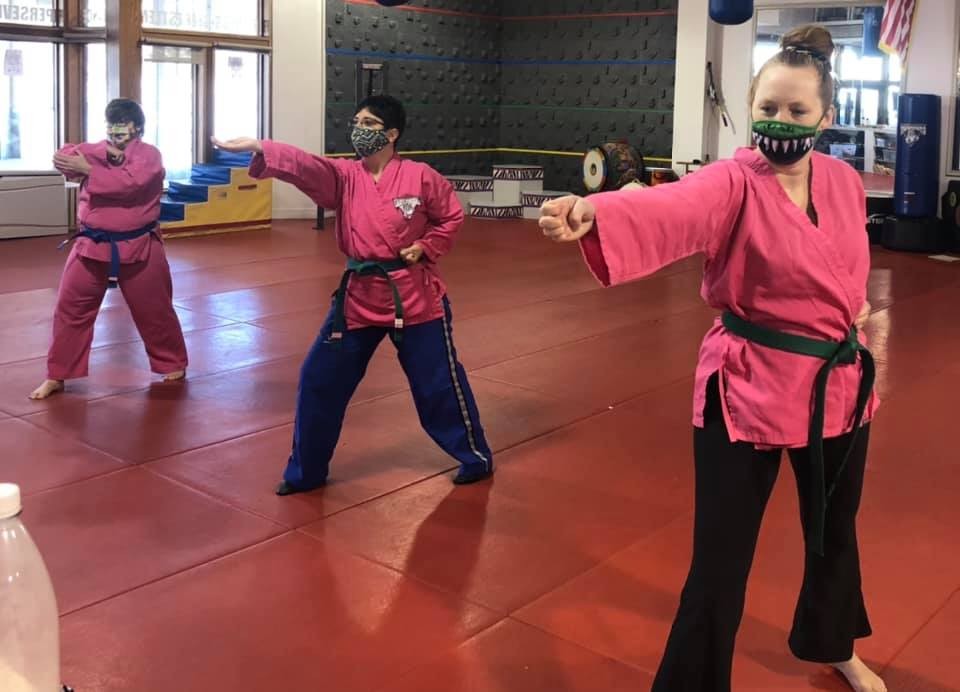