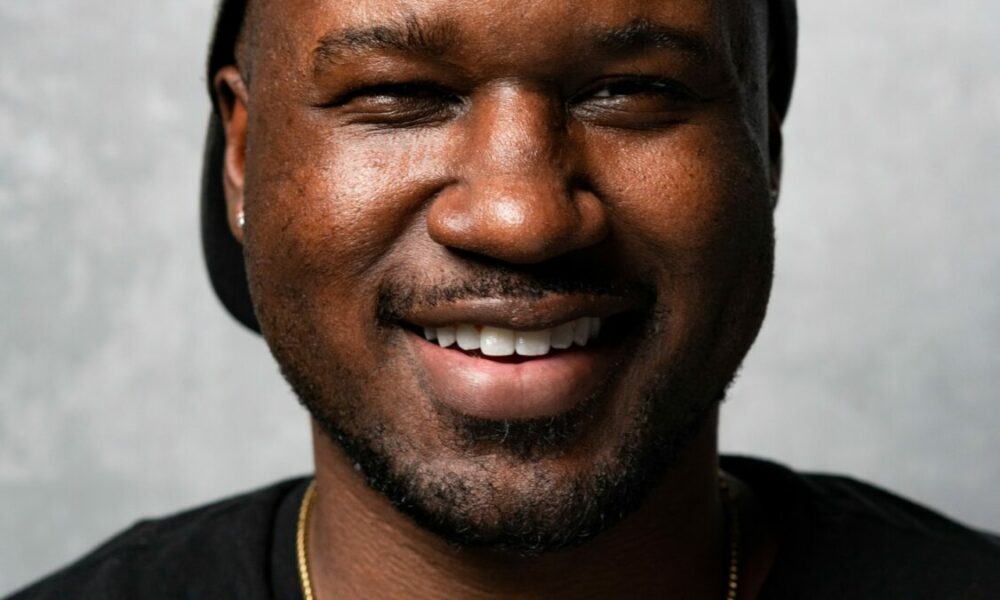 Today we’d like to introduce you to Mikail Dingle.

Hi Mikail, thanks for sharing your story with us. To start, maybe you can tell our readers some of your backstories.
I initially went to Wake Tech to study music and switched to advertising and Graphic Design. I started my career as a freelance designer. I fell into filming somewhere in the mix and have been doing it ever since. I took digital media classes in high school, so it wasn’t anything new. We also did some video editing, but It never occurred to me that people got paid to do those things. Once I got into videography, I strived to understand what it meant to be a cinematographer and worked towards that. Now I’m a full-time Director of Photography. I’ve worked on Commercials, Narrative, Television, and Corporate projects.

Would you say it’s been a smooth road, and if not, what are some of the biggest challenges you’ve faced along the way?
With anything in life, there are always going to be unanticipated obstacles. It has not. I’m thankful I’ve had friends and creative people come alongside me to show me how to overcome challenges with their wisdom, guidance, and grace. There was a time in my life when things were tough, and amid everything, the transmission in my car at the time died. At that point, I long had a car to get to freelance gigs. I was able to borrow a car from family members from time to time. Later I got a call from a marketing agency that I had worked closely with, ask to me to come to a marketing meeting. The meeting ended up being a surprise for me. They presented me with a brand new Chevy that the agency owner had won from a raffle.

Thanks – so what else should our readers know about your work and what you’re currently focused on?
I am a Director of Photography, usually referred to as a DP. I create and direct images that impact a story. This can be by dictating how the camera moves, lighting, blocking, color choices, etc. Depending on the project’s needs, this is usually preplanned in preproduction. For example, doing a slow medium shot push-in on a Dana Dolly during a pivotal moment can heighten the emotion or impact of the scene. On the other hand, a shot on sticks (tripod) can create a sense of stillness and helplessness when appropriately framed. Often growing up, I felt misunderstood. Watching actors portray a character or display a certain emotion. I felt like I was seen and heard. Those moments always resonated with me. Almost like listening to your song; the artist knows what you’re going through, but in film, you can visually see and feel it. Working in film, I love being a part of creating those moments that are emotionally driven and reach you beyond the screen, having the opportunity to work under great Directors and DPs. I’ve learned that it is a position of leadership. As a DP, your job isn’t only to direct the image, but you’re also directing the crew and organizing everyone to move in a singular motion to the end goal. I’m proud of how far I’ve come. I’m thankful for the opportunities I’ve had and for others taking the time to invest in me.

Can you tell us more about what you were like growing up?
Growing up, I was into video games and playing outside with friends. As I grew older, I became more introverted. When I was young, my mom decided that my siblings and I shouldn’t have TVs, so I spent much time in my room. I’d spend my time drawing, playing guitar, and being productive most of the time. Playing guitar was such an essential part of my early years. It helped me understand how I learn and create an understanding of perseverance and consistency. Currently, I play electric guitar, bass, and Keys. Guitar has been my longest Instrument, with me having played it for 12 years as of 2022. 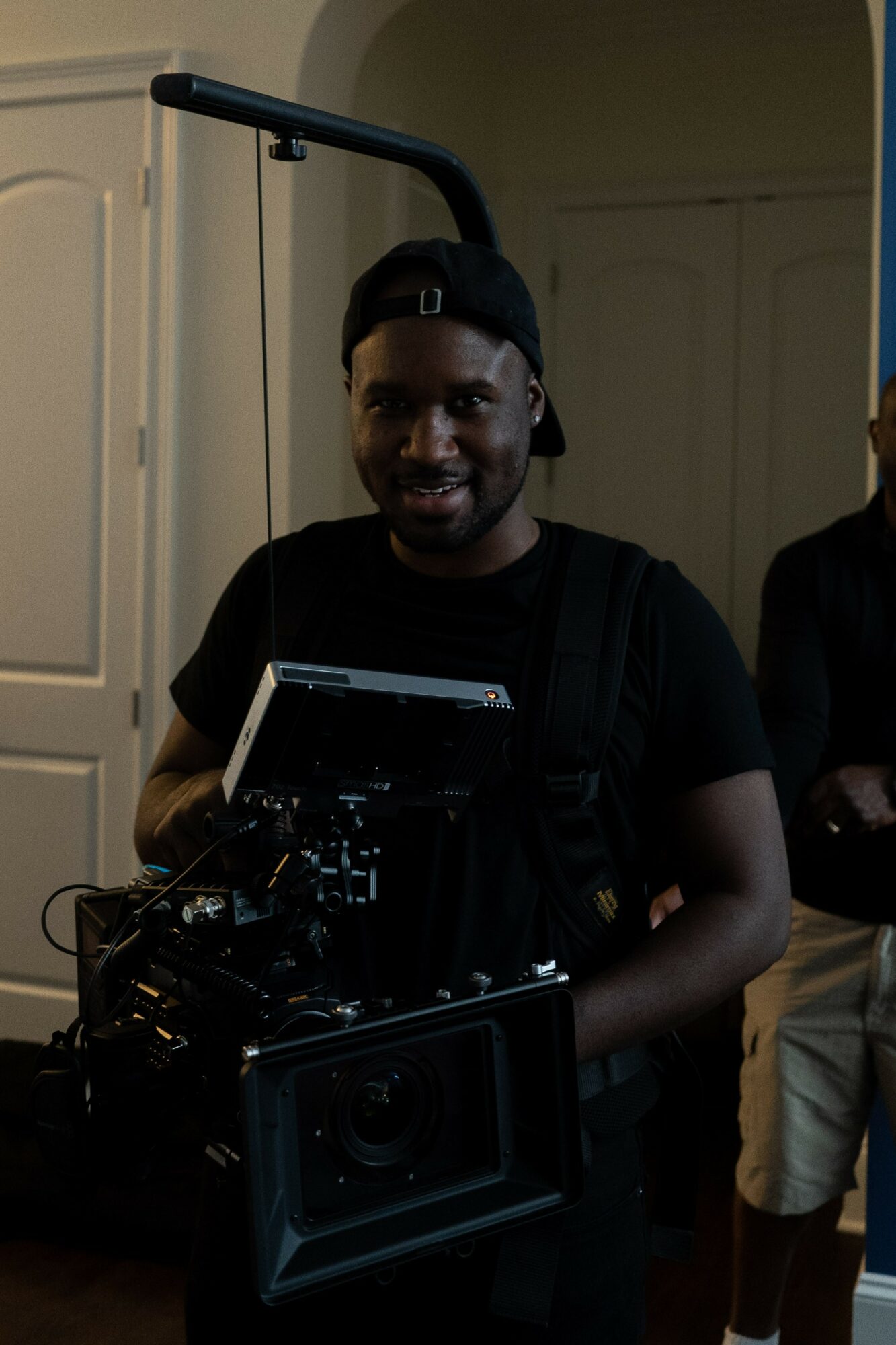 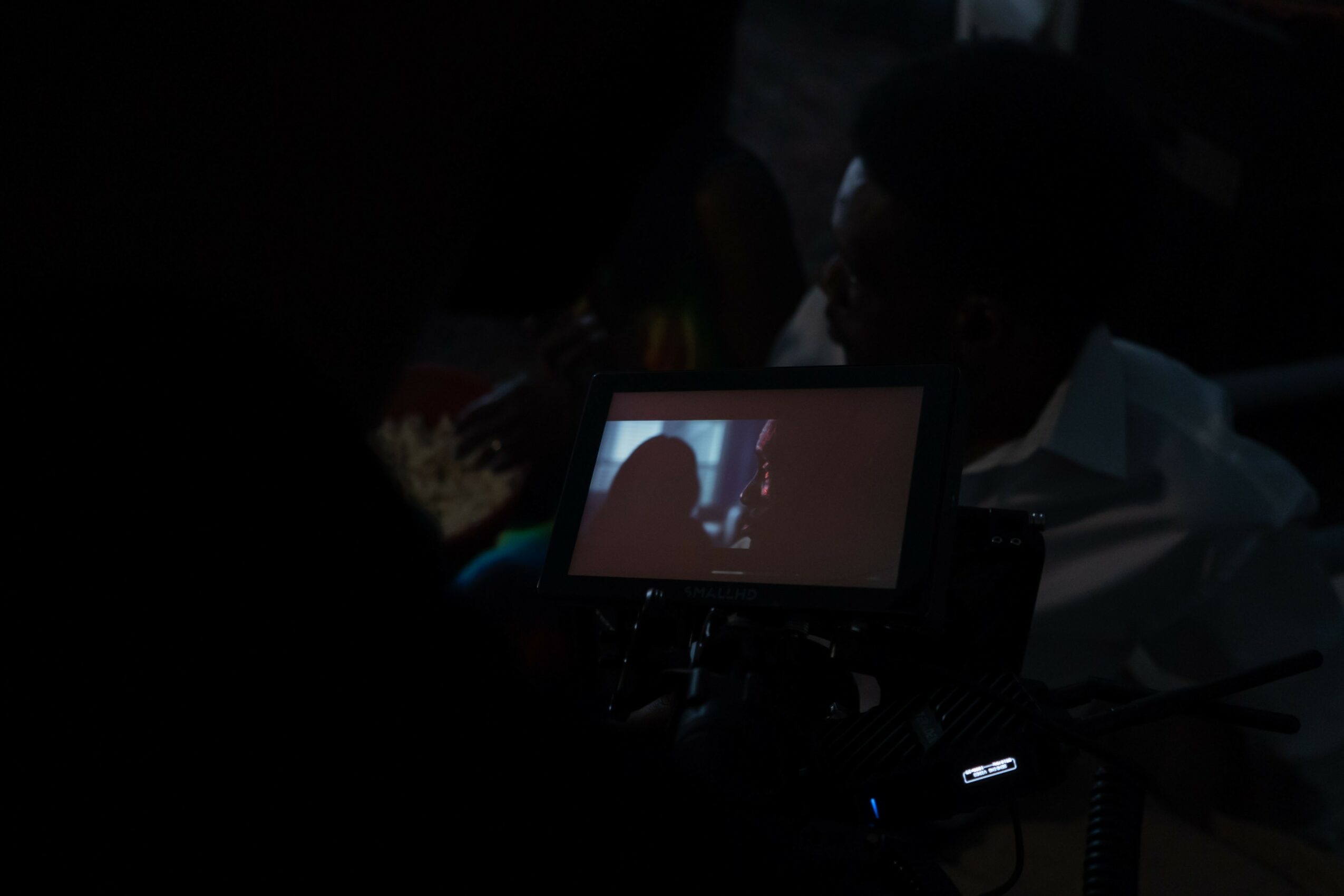 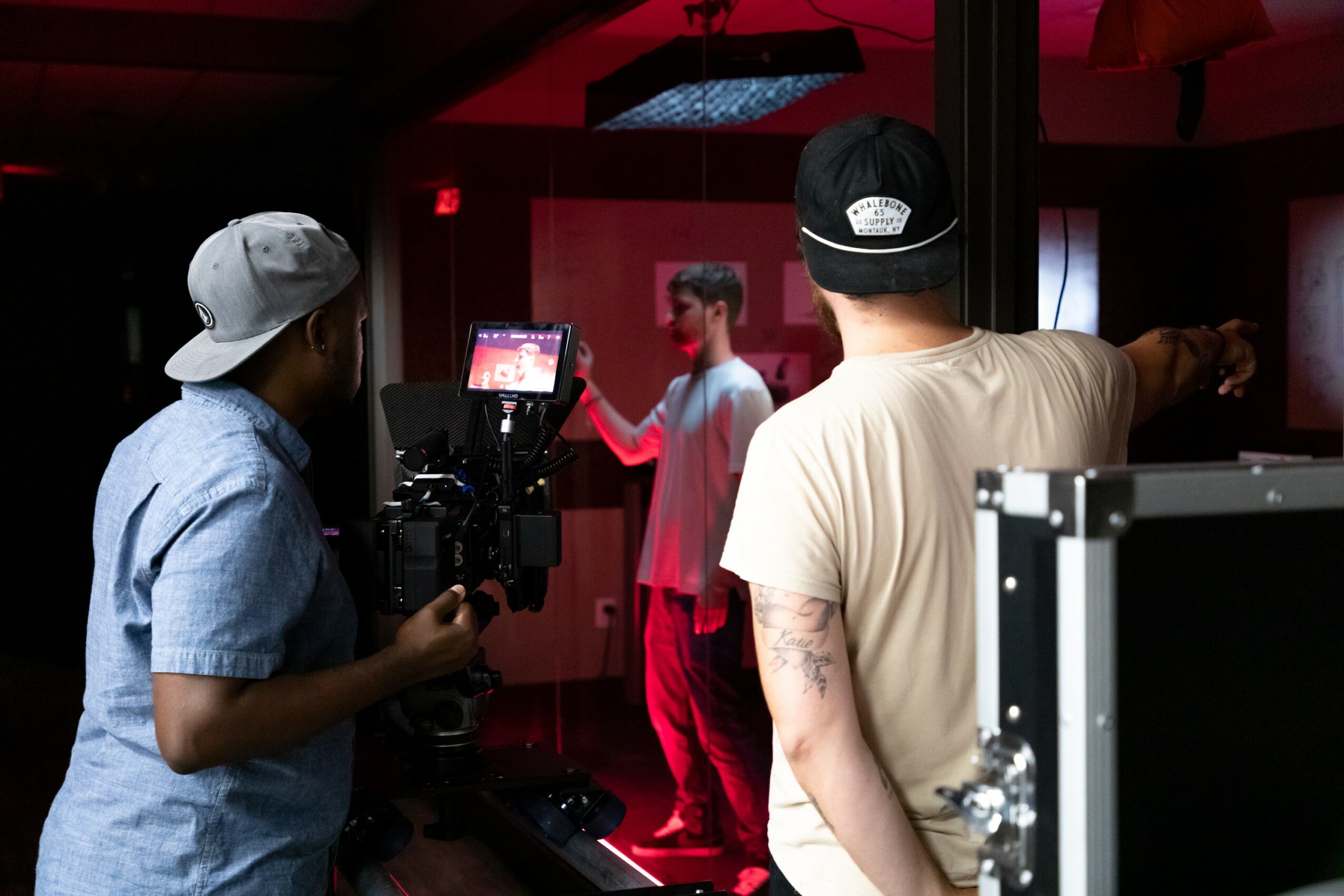 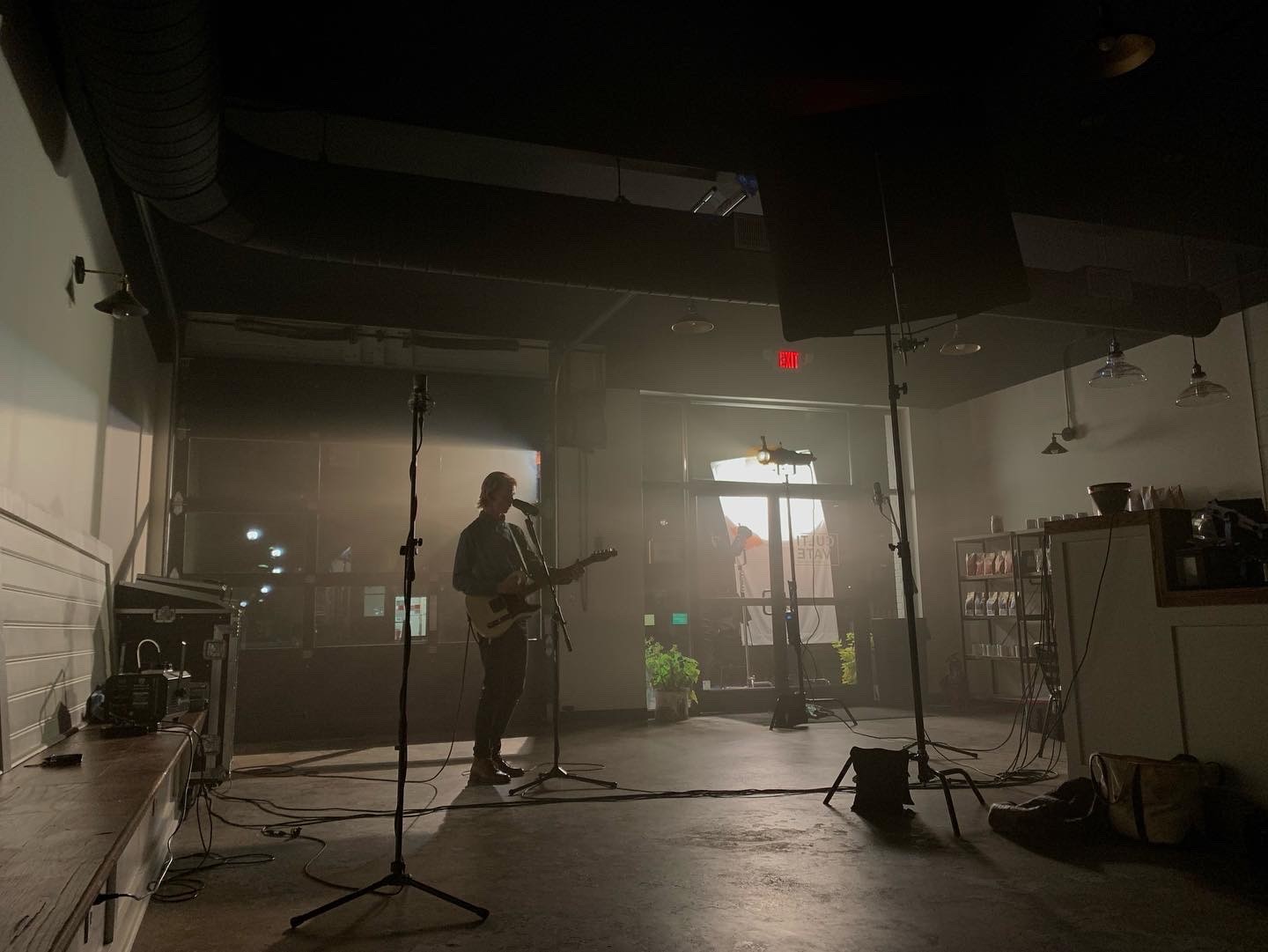 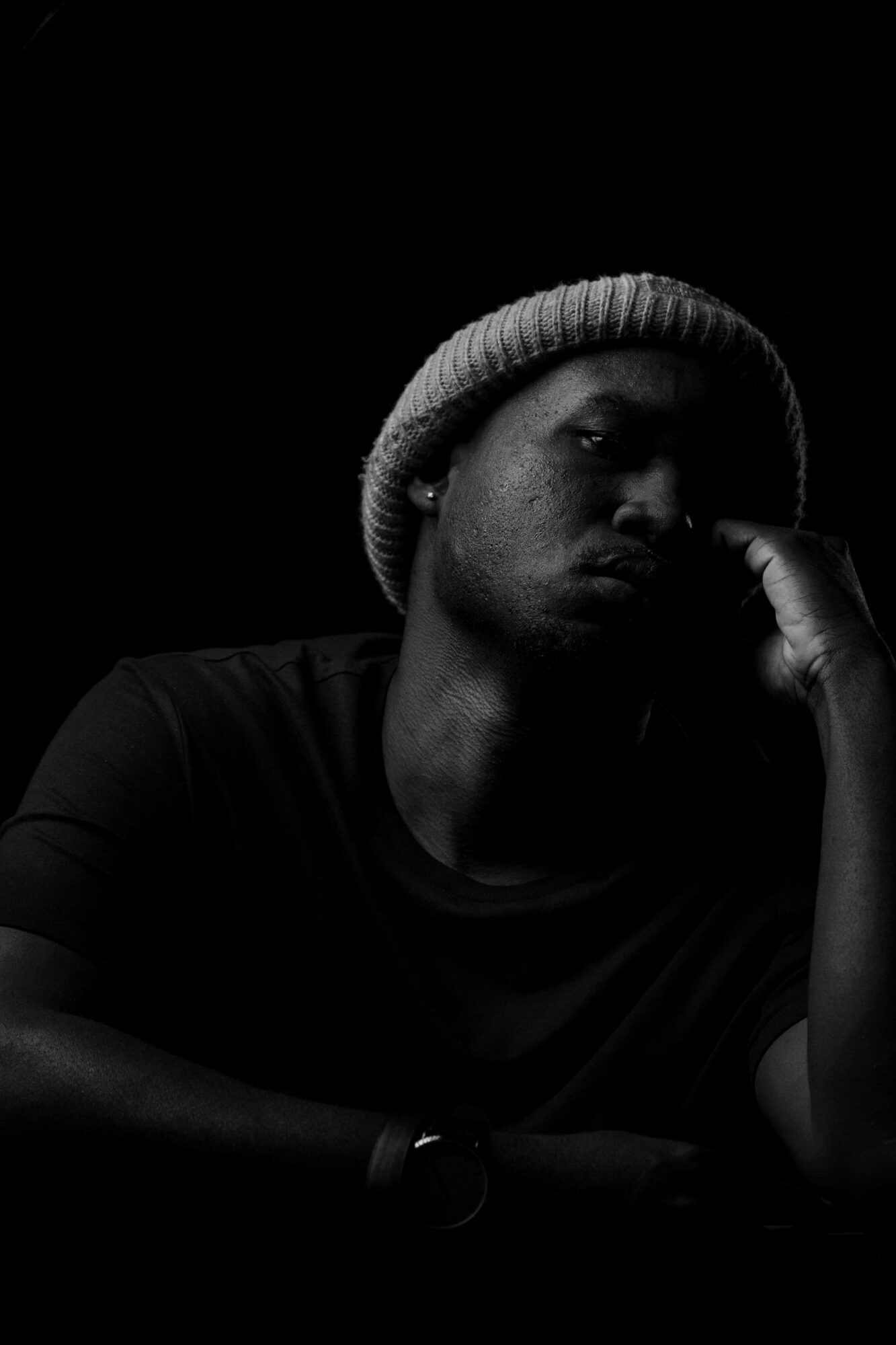 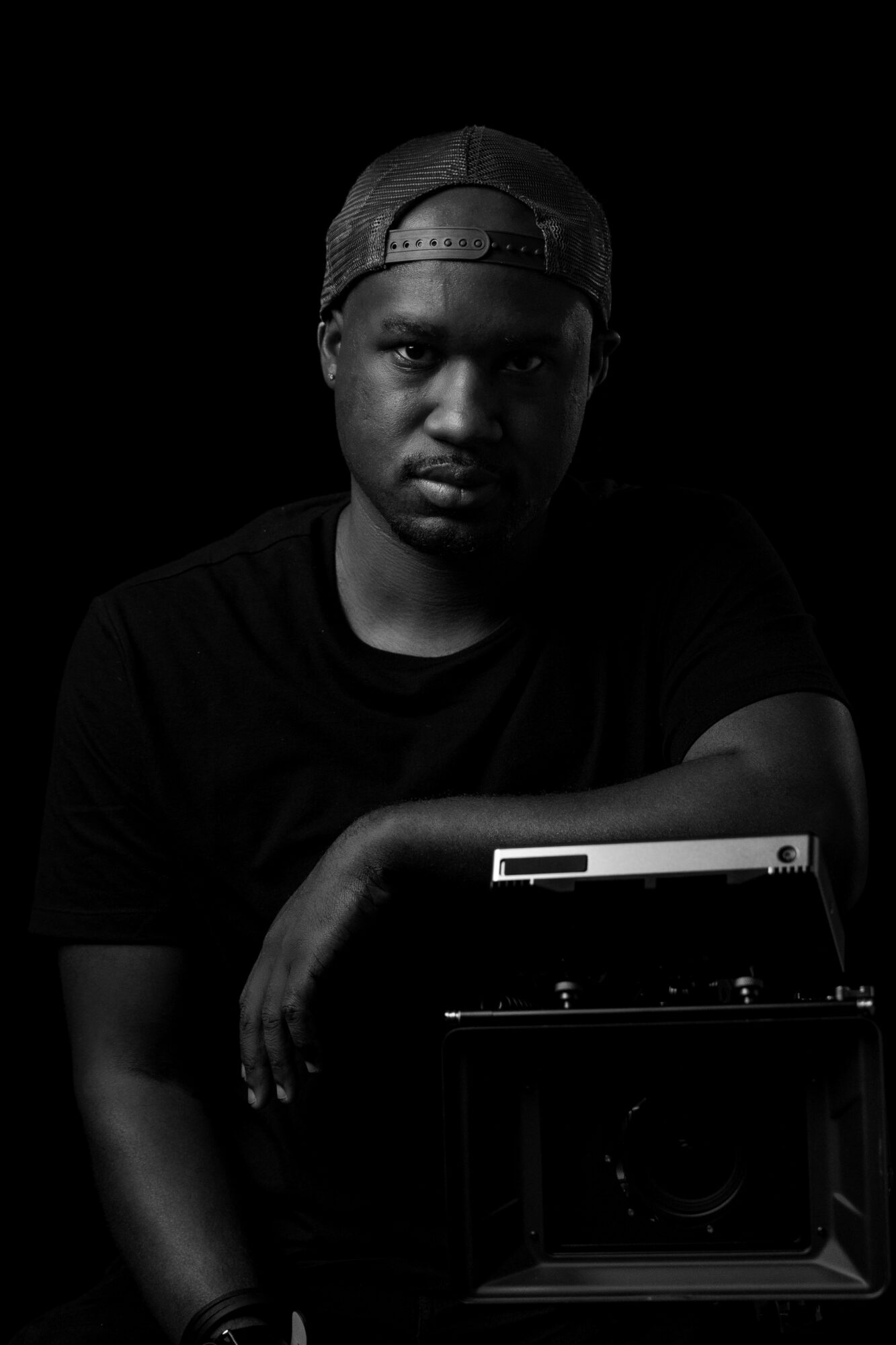 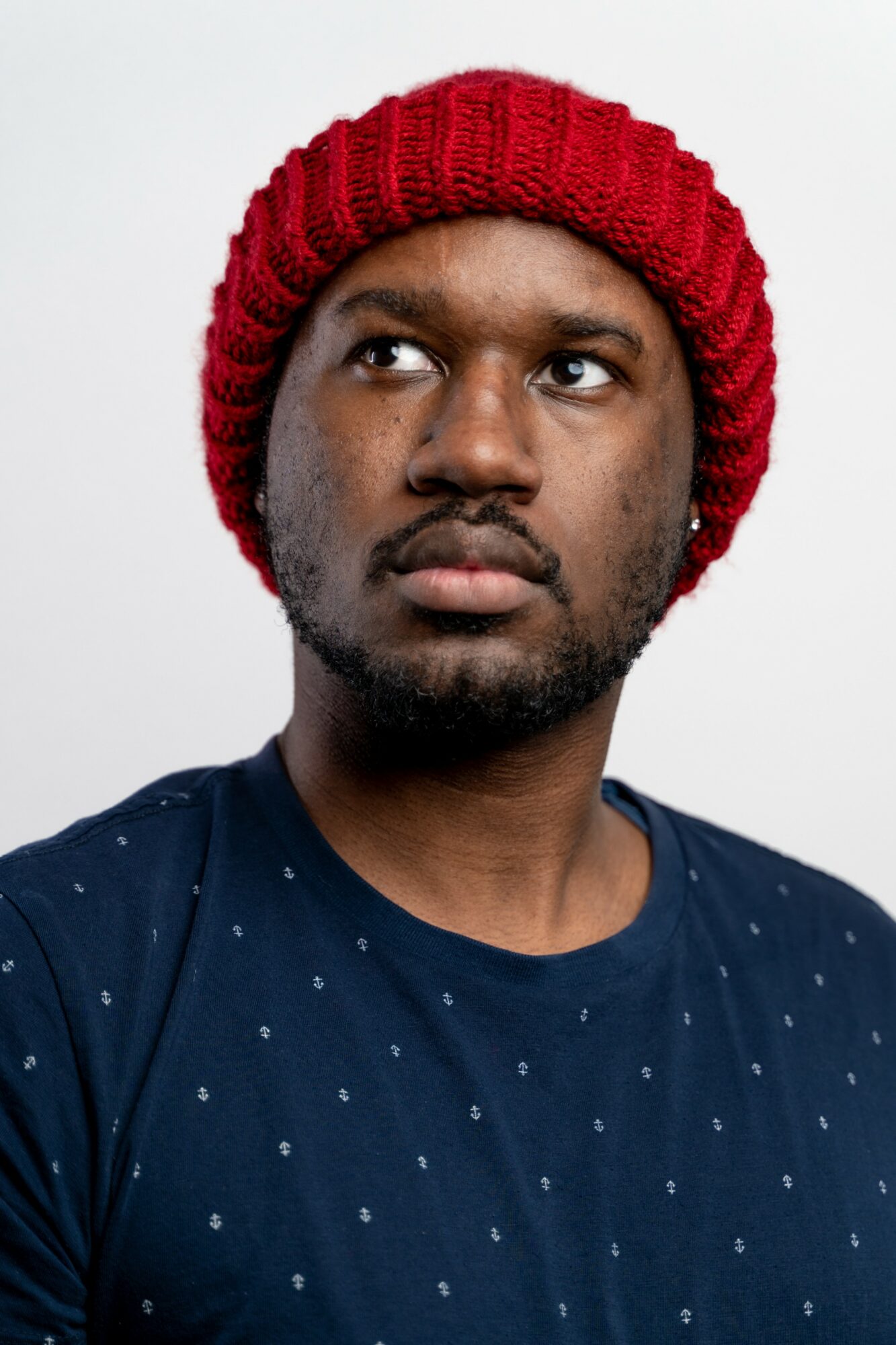