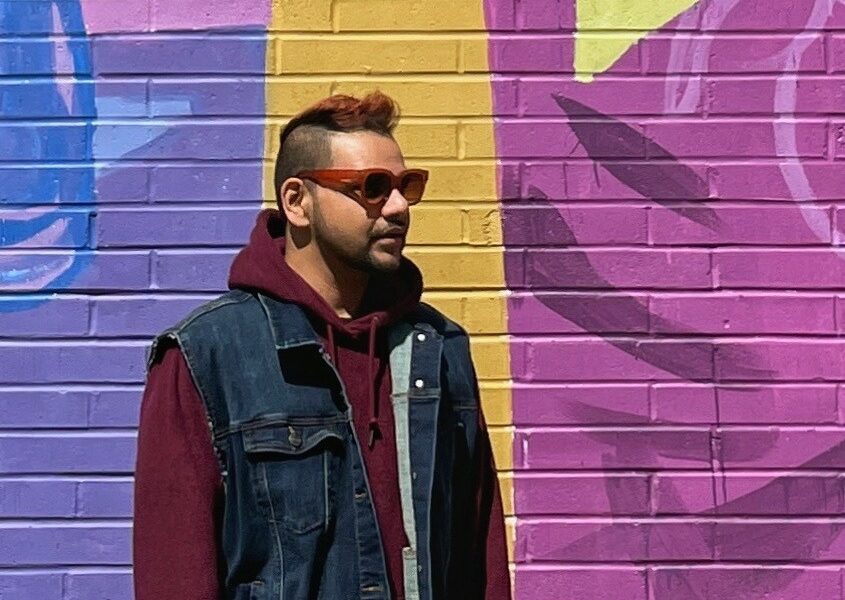 Today we’d like to introduce you to Amir Hussain.

Hi Amir, it’s an honor to have you on the platform. Thanks for taking the time to share your story with us – to start maybe you can share some of your backstories with our readers?
I’ve been interested in photography since I was about 12 years old. I always felt that I had an eye for places/objects/people and to photograph them in a unique way. I’m very passionate about music and photography, and being able to combine those two is a dream come true.

I kind of stumbled into concert photography, I didn’t know anything about it before, I was inexperienced in how to shoot in dark and low-light environments, how to shoot with constant lights going on/off, people moving/dancing around, and most importantly making sure my shots are not blurry or too dark.

My first paid gig was with @DJRang and @DJShazad919 back in February 2016, at a dance party called “Off The Books” at the @Pinhook in Durham. It was my first paid gig, I was so excited to be able to capture something that was completely new to me at the time.

It opened up the doors to concert/event photography and I’ve met so many incredible people over the years because of that one night in February 2016. Since then, I feel that things have come full circle for me.

I’ve shot some of the most talented artists such as @JooseLord, @ThreeAMSound, @GYamazawa, and many more dope artists. My photos have been published in two books, “The Bulls of Durham”, and  “Welcome To The Bull City”, my work has been featured in 3 publications, “Durham Magazine”, “Raleigh Magazine”, and INDYweek. I’m very proud of my accomplishments in the last 6 years, and to be a part of Durham history is just icing on the cake

I just got back from shooting the Dreamville Festival, which for me as a concert photographer was the “I made it” moment for me. If you told me in 2016 that I’d be shooting a large 50,000+ festival with  J. Cole, Lil Wayne, EarthGang, and Lil’ Baby, I wouldn’t have believed you.

I’m still processing how it felt to be there, on stage, up close and personal with the artists I grew up listening to… such a surreal experience. I wanted to give a shout-out to Mir @mirsempire at K97.5 for the amazing opportunity and for making my dream come true! I can cross that off my bucket list now.

We all face challenges, but looking back would you describe it as a relatively smooth road?
When I first started shooting concerts, I felt that my biggest weakness was my camera. In reality, though, the biggest weakness was the person behind the camera… me. I watched so many tutorials, practiced, and made sure I was using what I had to its fullest potential. I knew if I wanted to get better, I had to put the work in.

Another challenge starting out was just getting my name out there, marketing myself, and trying to get paid gigs. I would DM bands, promoters, venues, DJs, and artists to see if they needed a photographer for their events, most would not respond or say they already have a photographer. Sure it was disappointing, but you have to keep at it. The most important thing is to network, you never know who you might meet that could change your future for the better.

2020 changed everything, COVID shut everything down, and the entertainment industry was one of the last ones to come back. During that time period when I had no gigs to shoot, I expanded my portfolio into shooting nature, and landscape, and re-ignited my love for street photography,

Even today there are some struggles, I work late nights shooting events, spend days editing those shots, and get them out as soon as possible all while working my 9-5 job. The gigs can be back to back on a weekend or could be just one gig a month during slow times… which makes it difficult to just live off of my work.

I think if you can live off of it, then you’ve made it… that is the ultimate goal for any artist.

Thanks – so what else should our readers know about your work and what you’re currently focused on?
I shoot concert photography and specialize in covering events for various artists and venues. I’m most known for my style of editing, my unique perspective, and being a fan of the artists I get to shoot. Those also set me apart from other photographers.

I’m most proud of my photos being featured in 2 books that are about my hometown, Durham, NC. It’s a book that is in every Durham Co. Public School, I want to give a shout-out to Sheila Amir, @bullsofdurham for making me a part of Durham history and referring me clients over the years!

I’m proud to see the progress I’ve made over the years. I looked at a photo from 2014, it was a picture of a guy skateboarding, it was very blurry, out of focus, and nothing special. Three years later, I had one of my skateboarding photos published in Durham Magazine.

That was a really cool moment for me, and I wanna thank PJ @pjs_pjs for letting me shoot him at the Durham skate park.

Can you share something surprising about yourself?
A surprising fact about me is that when I first started out, is that I was hesitant to take pictures of people. I only wanted to do landscape, nature, and street shots.

I’d say, I’m more of an introvert than a extrovert, so shooting people got me out of my comfort zone, and I’m glad that I did. I’m humbled to be surrounded and inspired by so many creatives around me. I’ve met so many amazing people, and I’m really proud of being able to portray their vision in a way that is unique and captivating.

To be surrounded by other creatives and to be a part of their vision is something I’ll never take for granted. 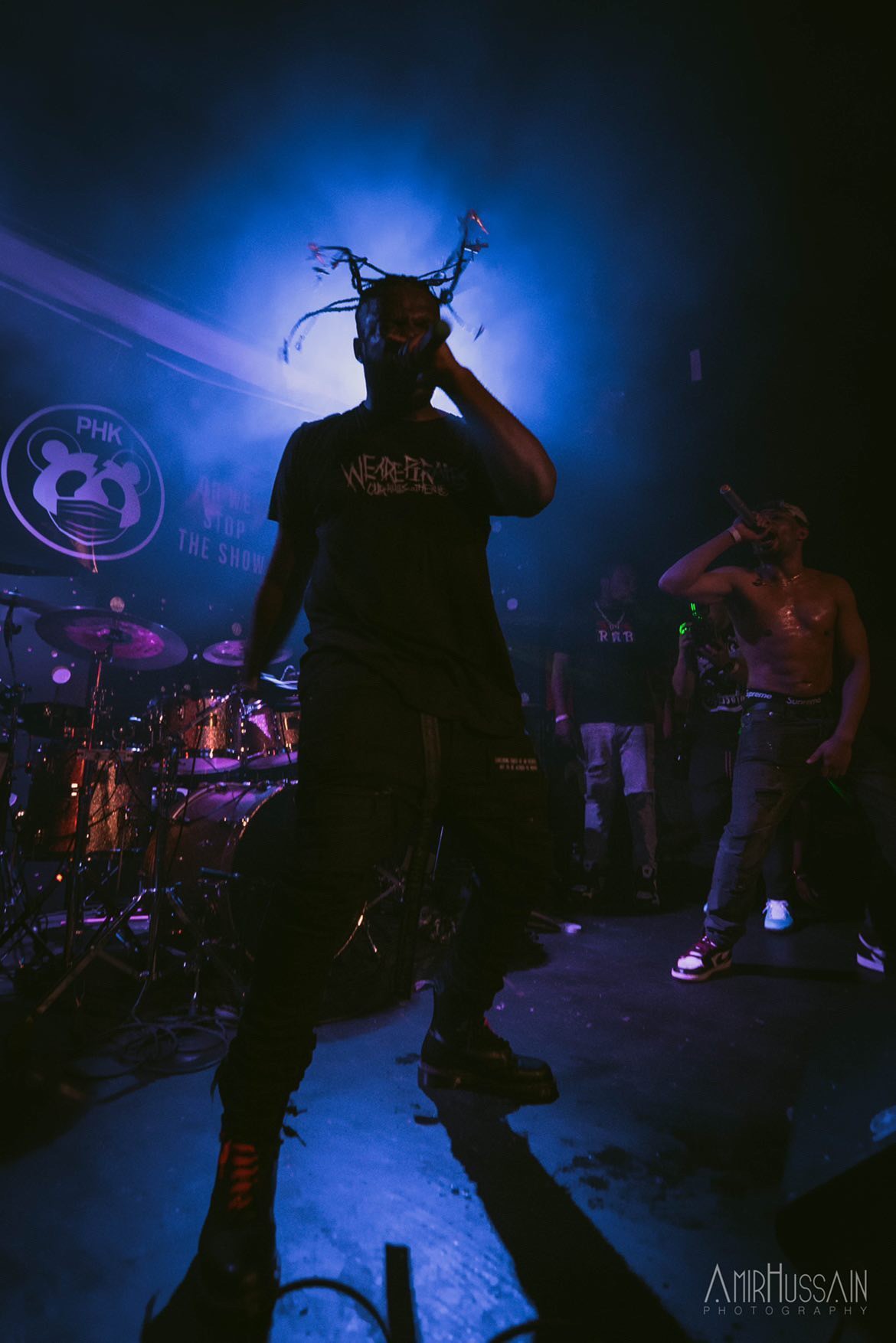 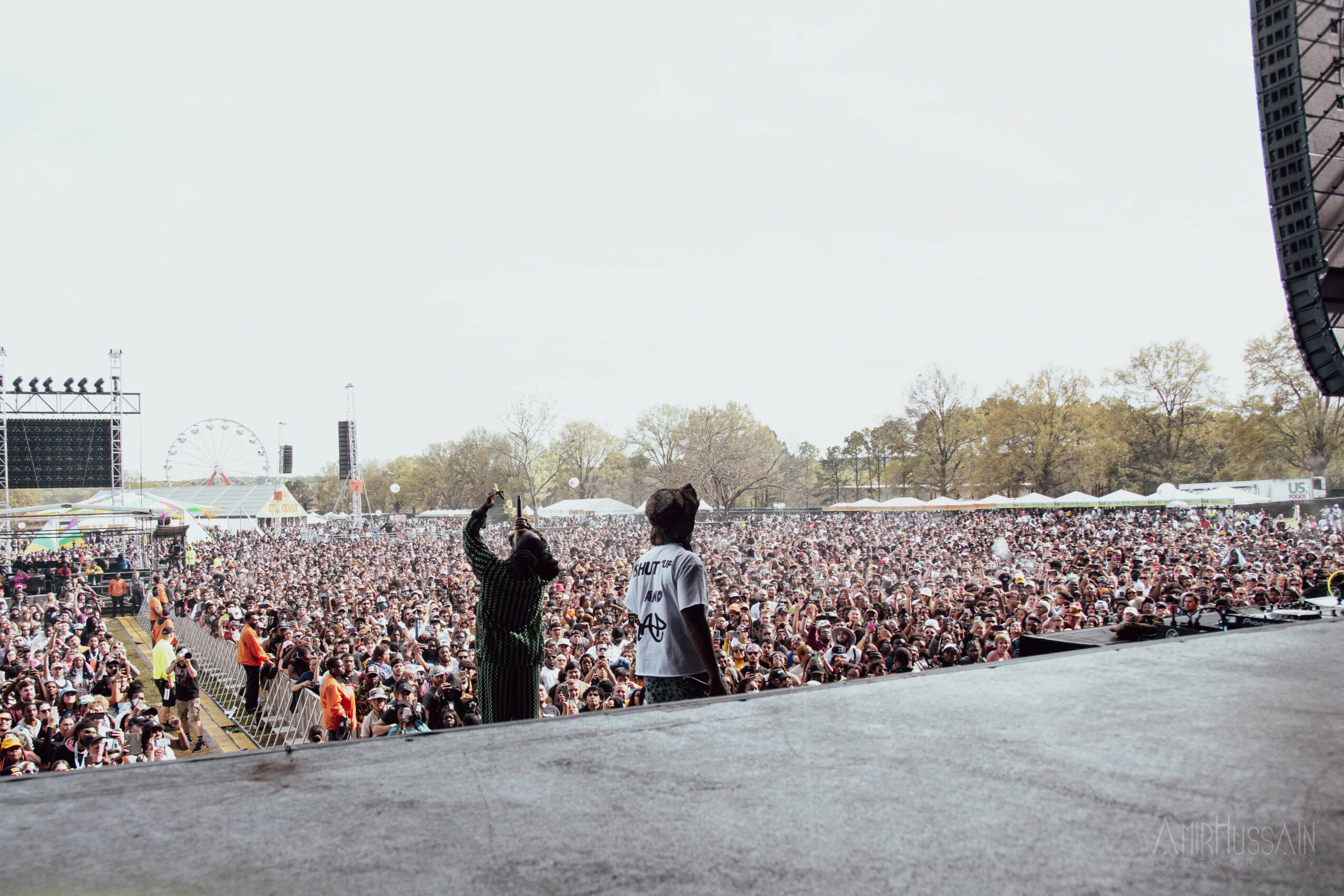 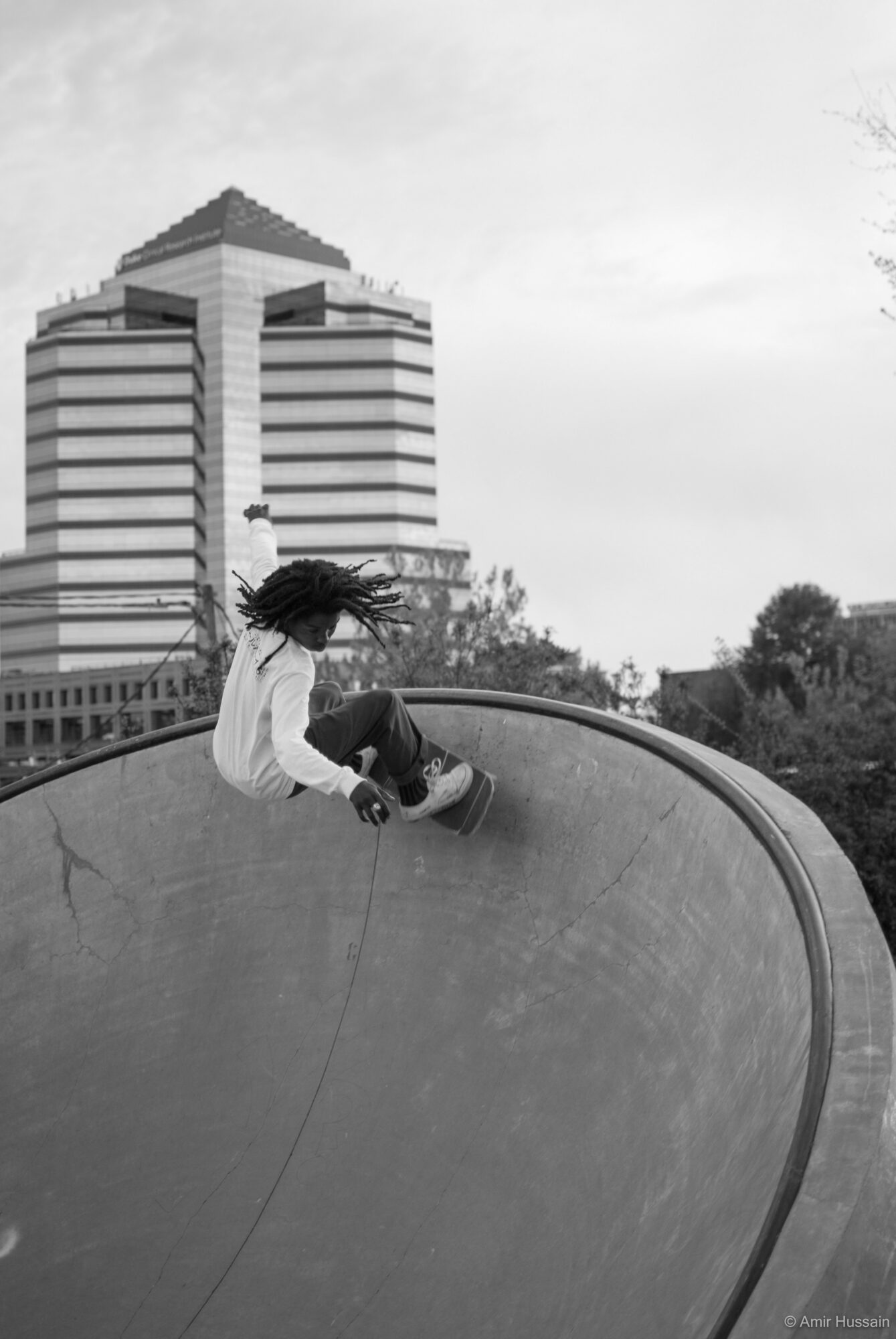 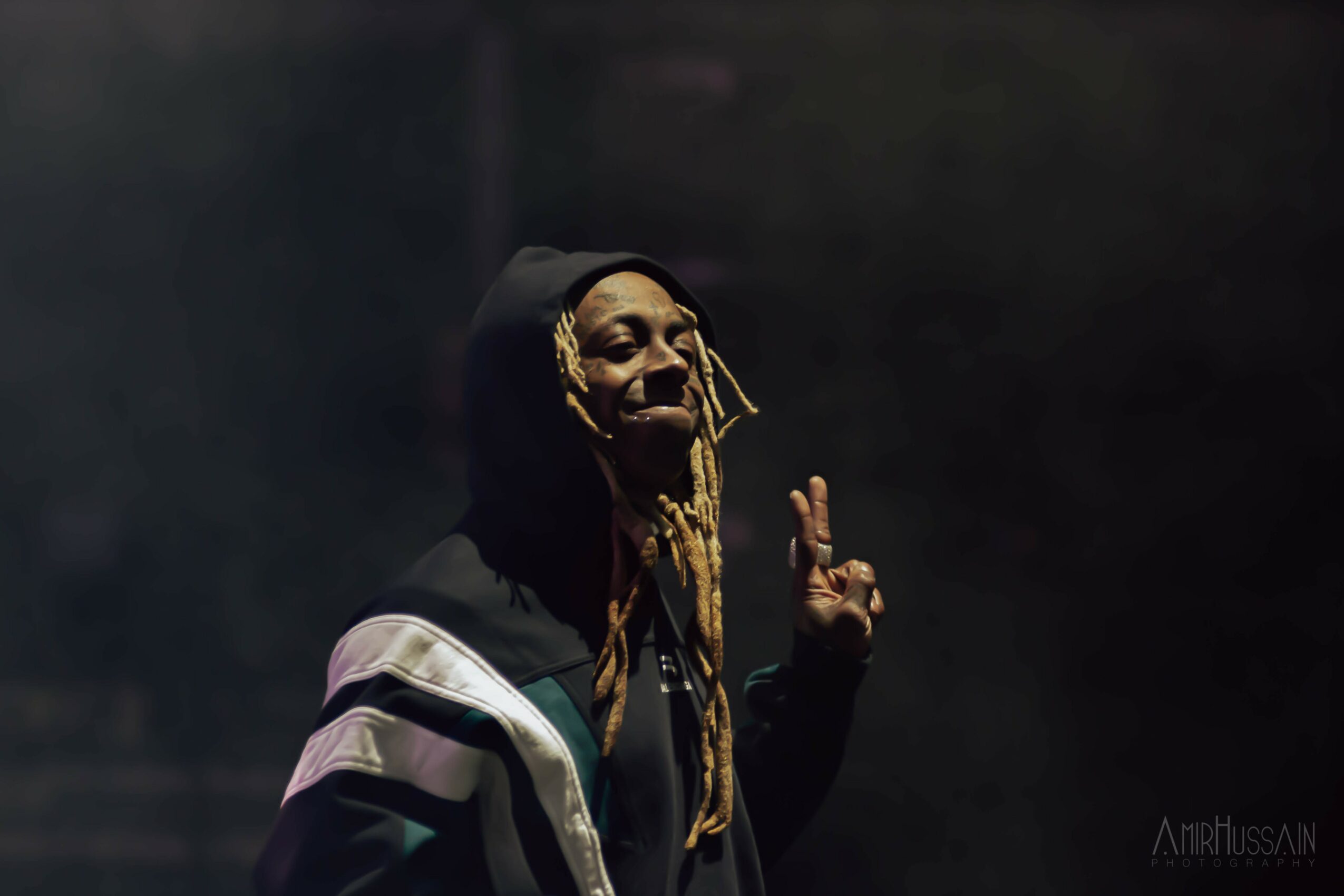 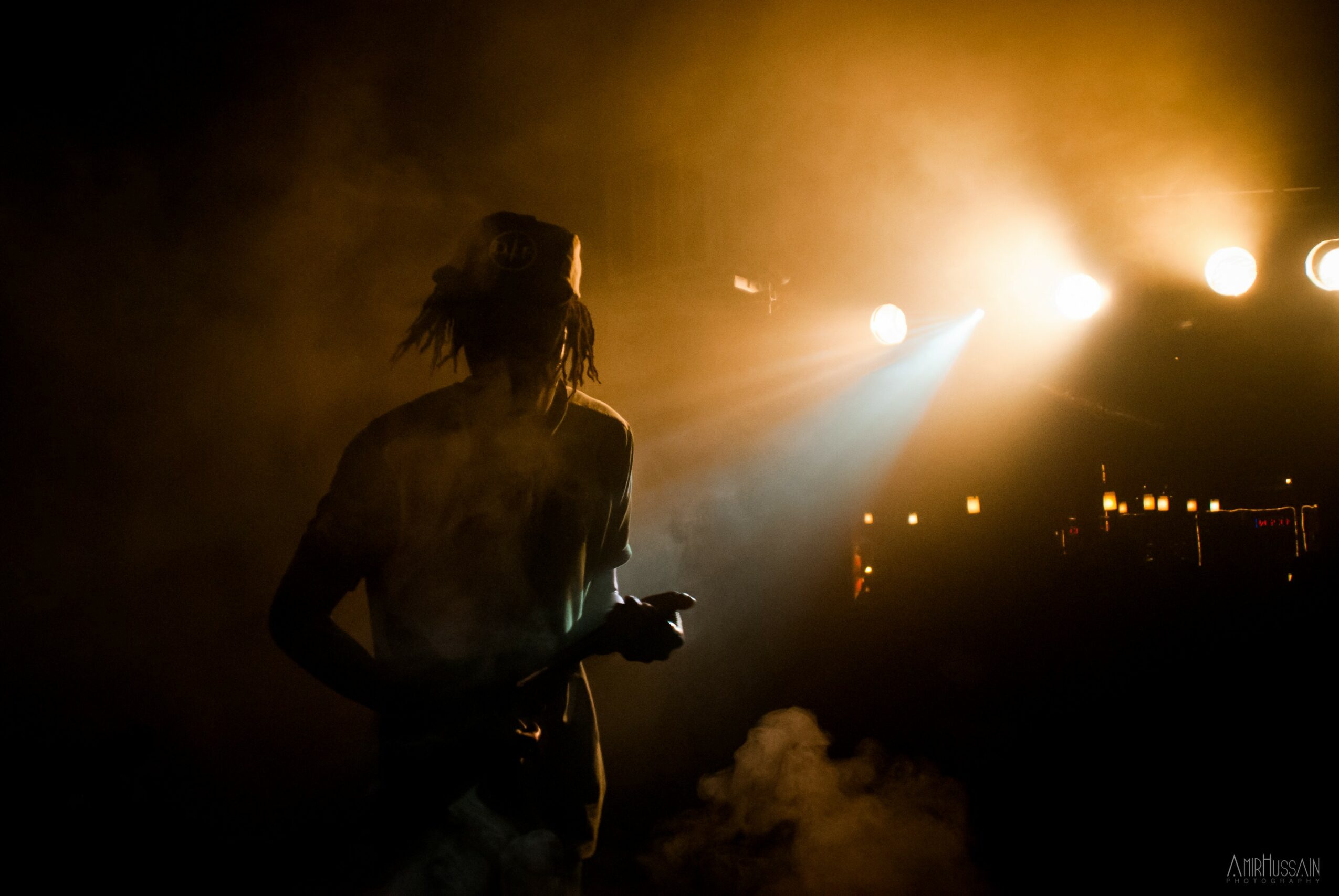 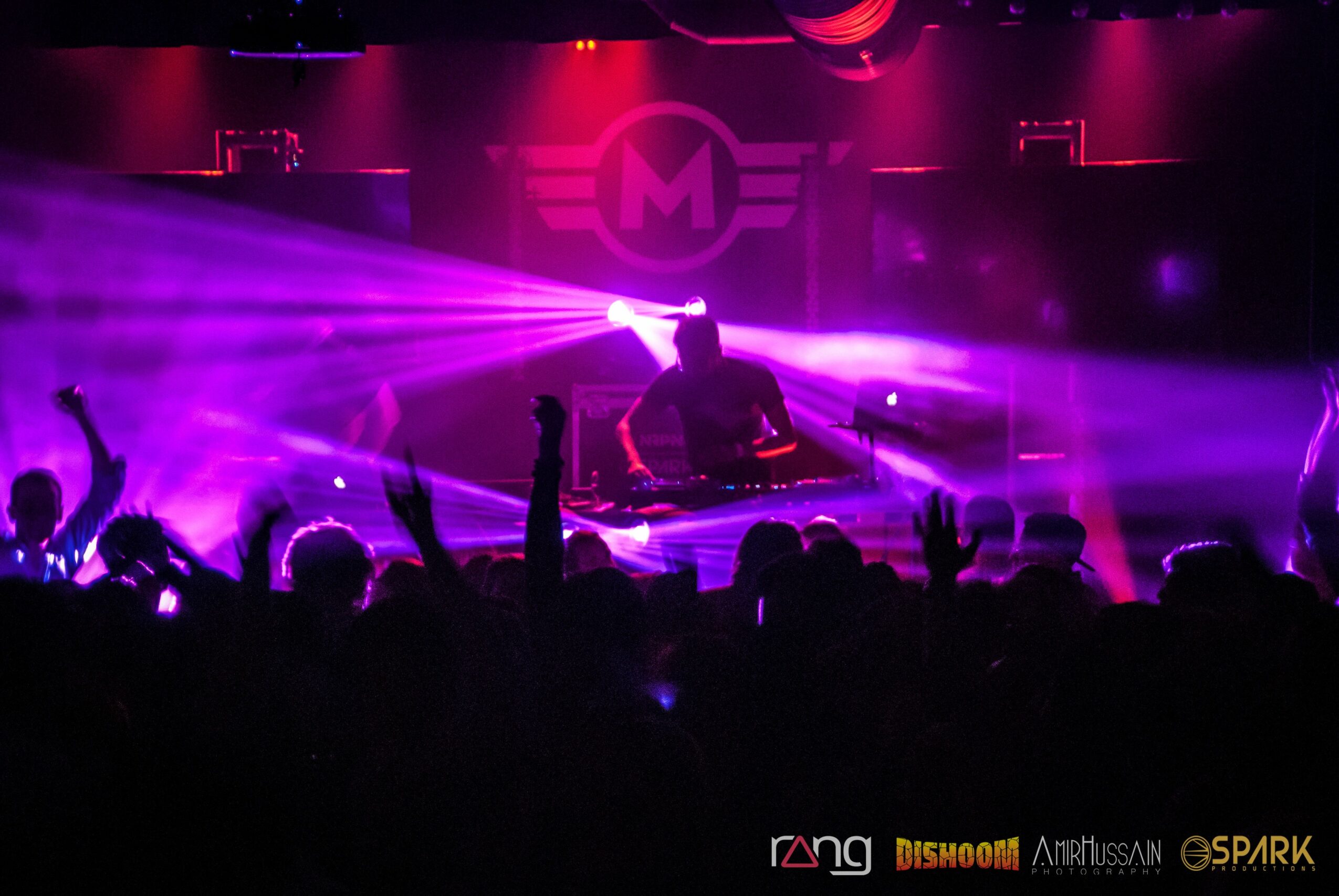 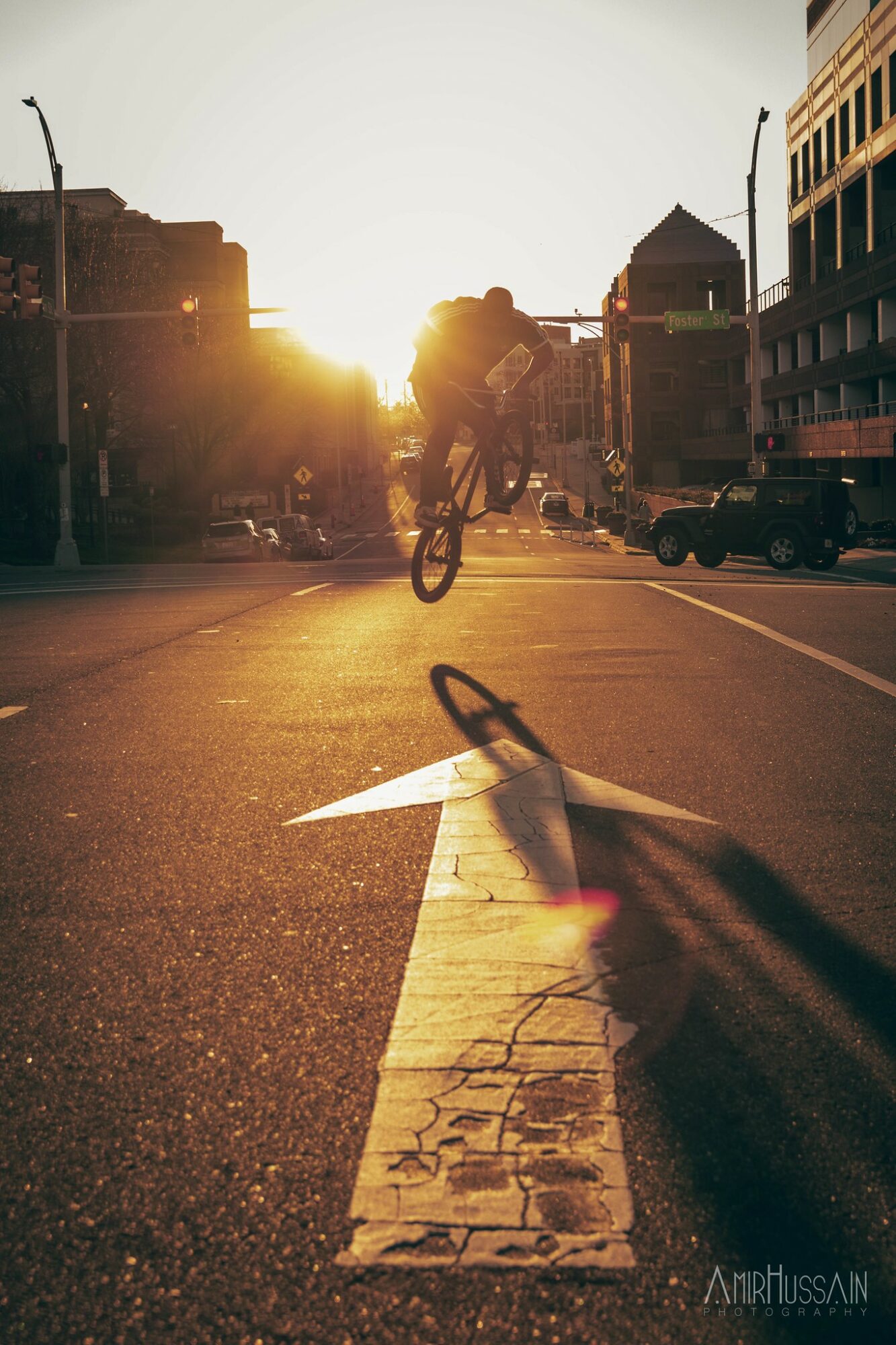 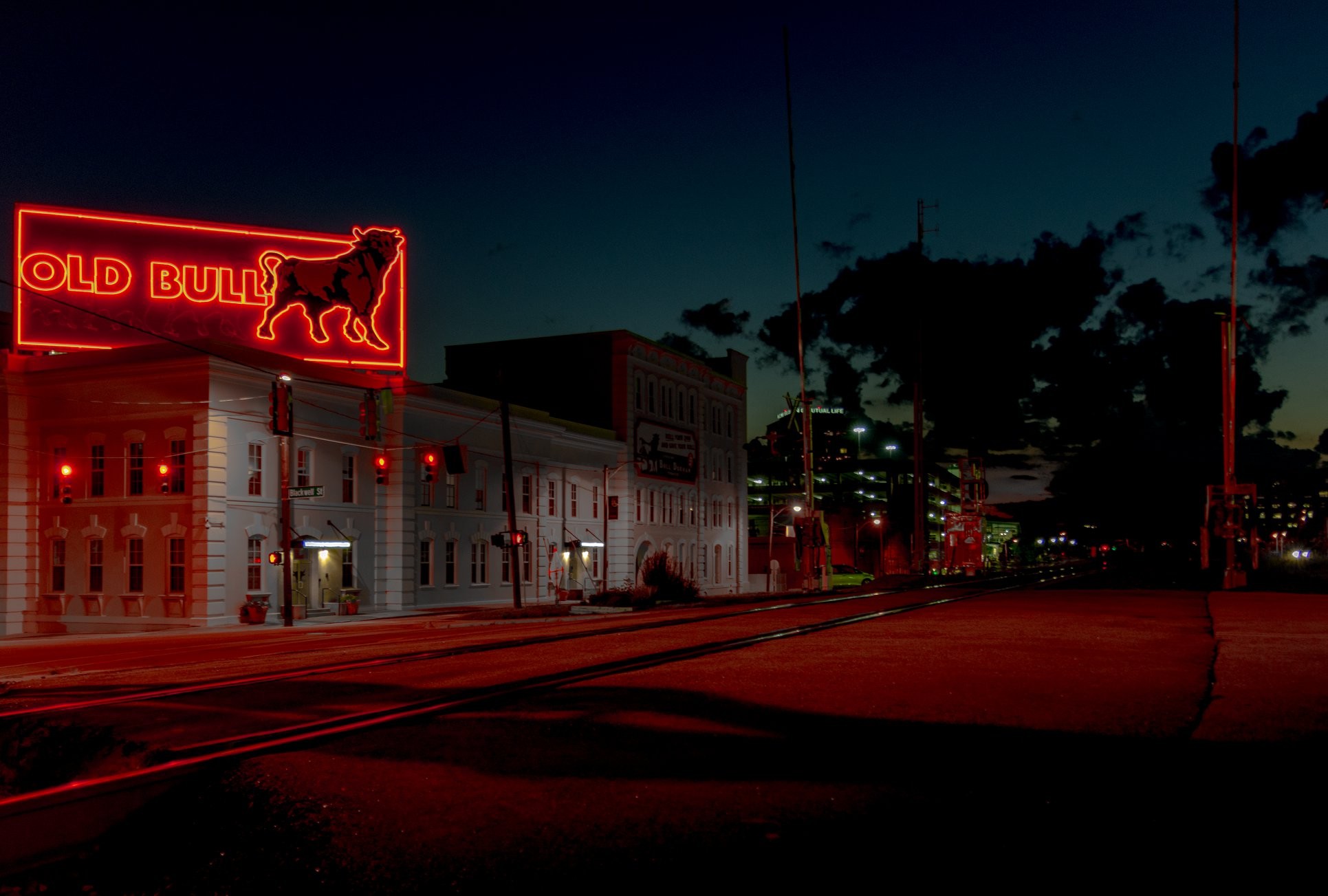