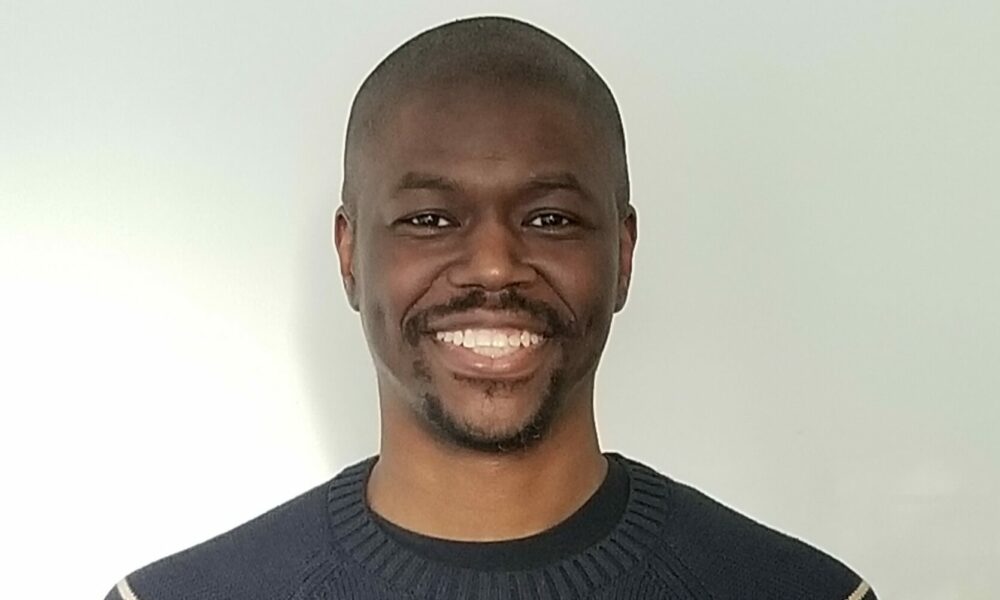 Today we’d like to introduce you to Nadjib Assani.

Hi Nadjib, we’d love for you to start by introducing yourself.
I’ve always loved art/animation. Shortly after I was born in France, I ended up living in Benin for a few years with my grandmother. One of her employees would always be drawing and I was fascinated by it. So he encouraged me to draw with him and I started my artistic journey.

But it wasn’t until my family moved to Canada, that I really got the spark. Being a fan of movies and animation, my father would wake me up at five or six o’clock in the morning to watch a show called Robotech/Macross. I didn’t quite get it at first (being around six years old at the time) and grumbled as I dragged myself out of bed. My attention span was limited to more self-contained episodic stories like Voltron, Bionic Six, Teenage Mutant Ninja Turtles, and a few others.

A few years later I re-watched Macross and I was hooked. My father was absolutely right. I absorbed all the animation, videogames, and comic books I could as we moved from Canada to Maryland and eventually to NC! I knew I wanted to tell stories and create engaging characters and worlds through animation/video games. After graduating from high school, I attended NC State.

In college, I was taught the foundations of 3d and 2d animation. Once I received my bachelor’s in Art and Design, I moved to California to concentrate on 3D animation and learn more about digital and traditional sculpting. I learned a lot there and made some good friends. I worked as a visual effects/storyboard artist in California for a few years before moving back to North Carolina.

It was then that I founded my company Ilu Works. Ilu is the Yoruba name for the drum, and since my stories prominently feature this musical instrument, I wanted to include it in the company’s name. I created the first IP for the company called Legends of Onile, which is based on my Yoruba heritage. The stories and characters of this world are expressed through books, sculptures, and now animation.

Recently, my company was awarded an Epic Mega Grant. We are nearly ready to release the first official animated trailer for the series. One of my core goals is to make positive and inspirational stories for all audiences.

Can you talk to us a bit about the challenges and lessons you’ve learned along the way? Looking back would you say it’s been easy or smooth in retrospect?
The process of creating and building a business is often full of complications and setbacks, but it requires perseverance and a positive mindset to overcome those intrinsic obstacles.

Because of what I was creating with Legends of Onile, it was hard to secure funding initially as African-based fantasy wasn’t quite in style yet. But throughout the process, I had to learn and grow as an artist and businessman. I’ve also learned to delegate certain tasks a bit more because I’m definitely the type to put a lot on my shoulders.

I’m proud of the team and the work they’re doing on the animation and look forward to sharing it soon!

Thanks – so what else should our readers know about your work and what you’re currently focused on?
I am a multidisciplinary artist. I am currently known for creating Legends of Onile, and the books and sculptures that are part of this fantasy series. I am very proud of creating this and the many things to follow.

Since our initial budget was limited, I had to learn or improve upon different disciplines: writing, illustration, animation, sculpting, and more. If I wanted to achieve my creative dream, then there would be no time for excuses!

My favorite thing out of all these disciplines is sculpting. I plan on sculpting when I get more time. I think my artistic style and creativity are what stand out the most.

What’s next?
Once the animated trailer is complete, there are certain things on the way. I can’t share too much yet!

However, one thing that I can reveal is that there are exciting books and merchandise coming. More will be revealed soon. I’m excited to share it with the growing supporters and fans of the series! 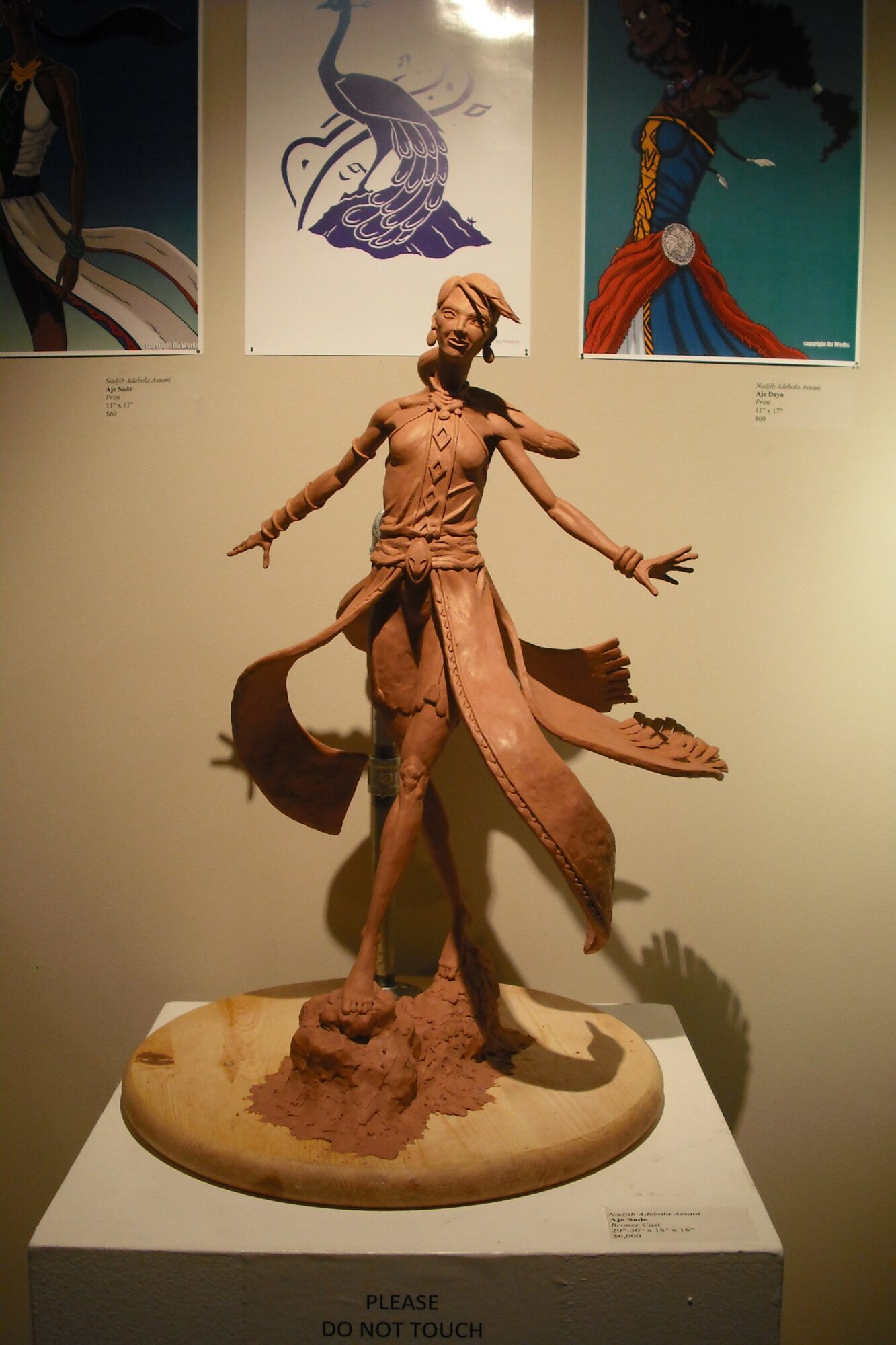 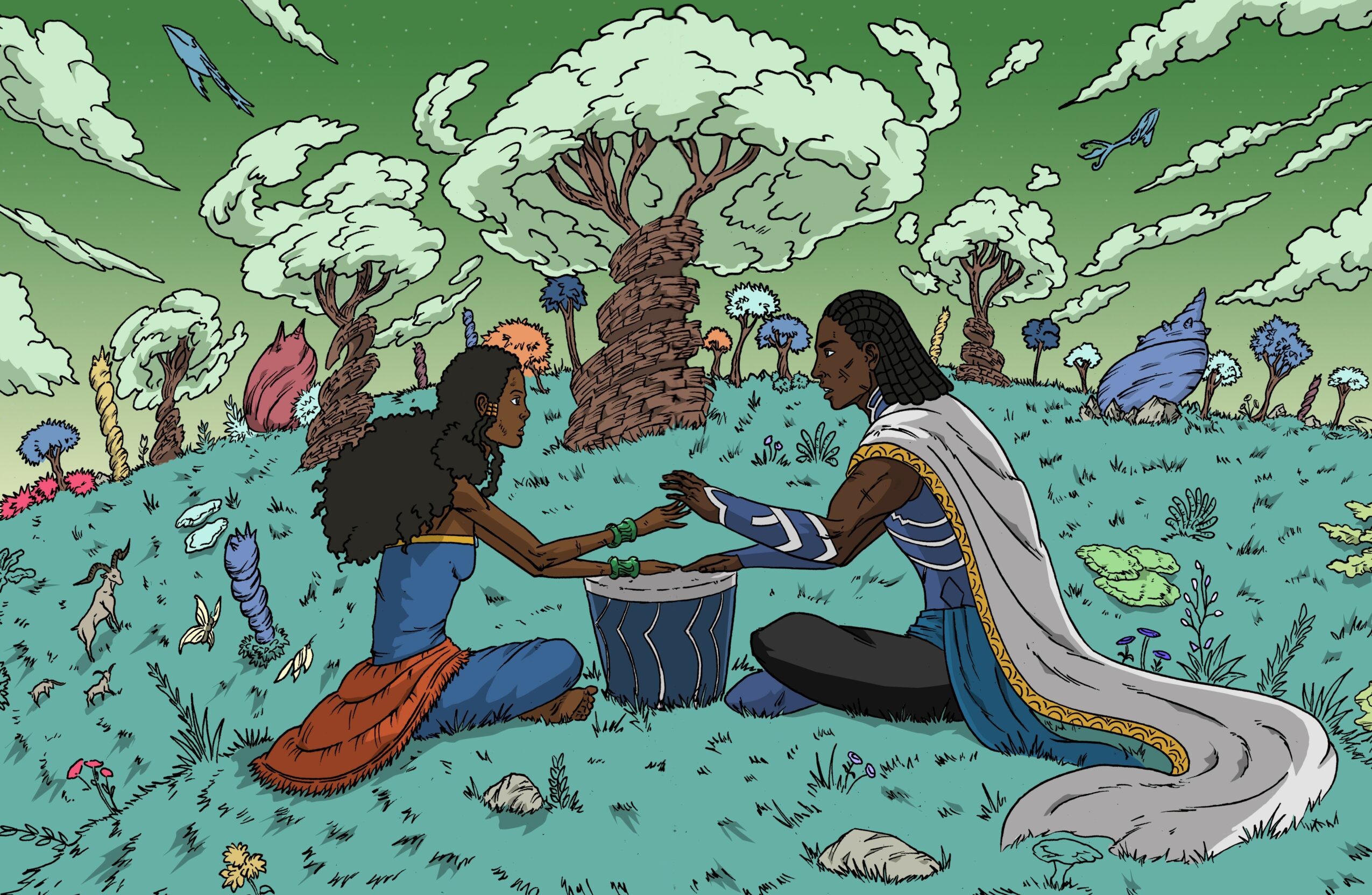 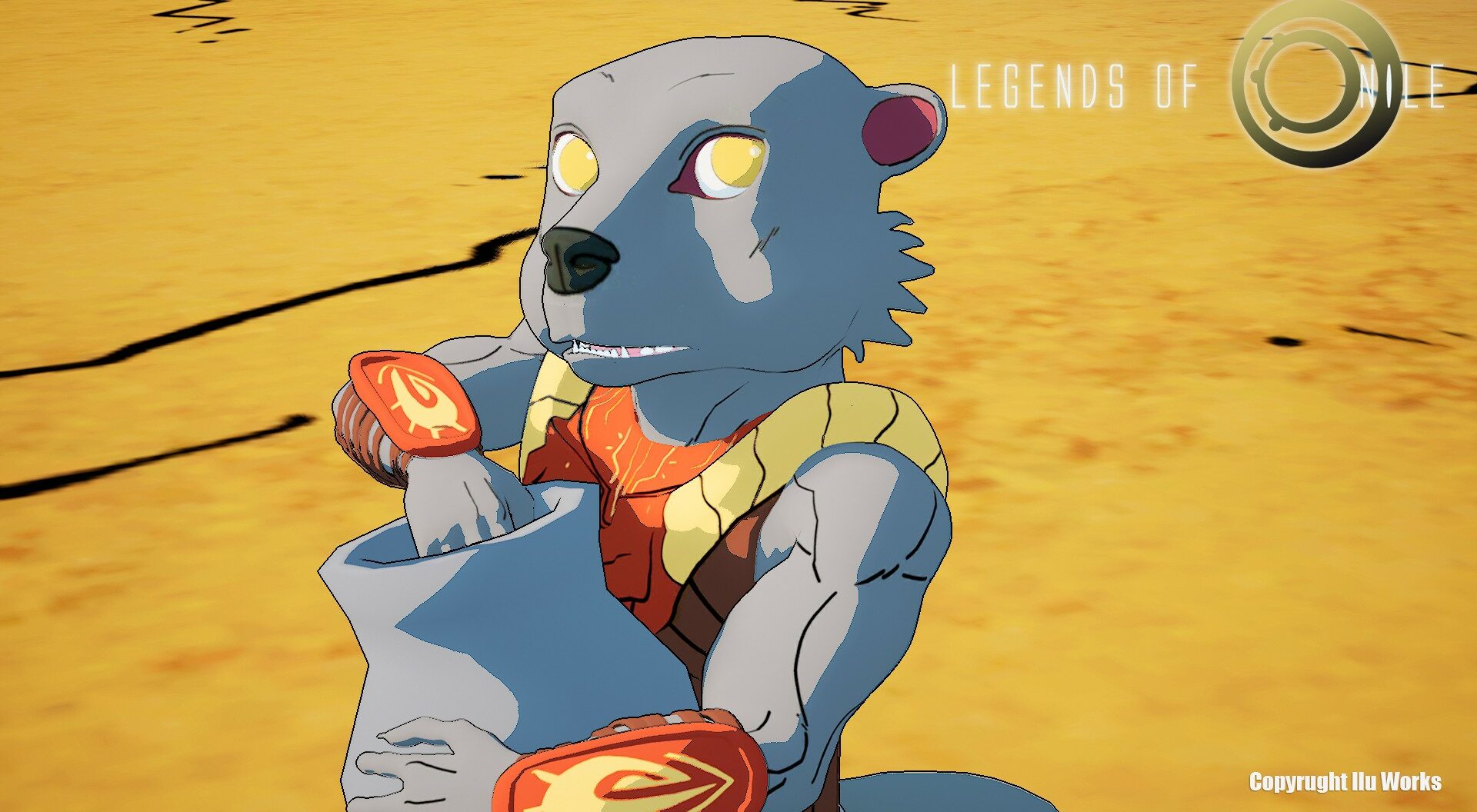 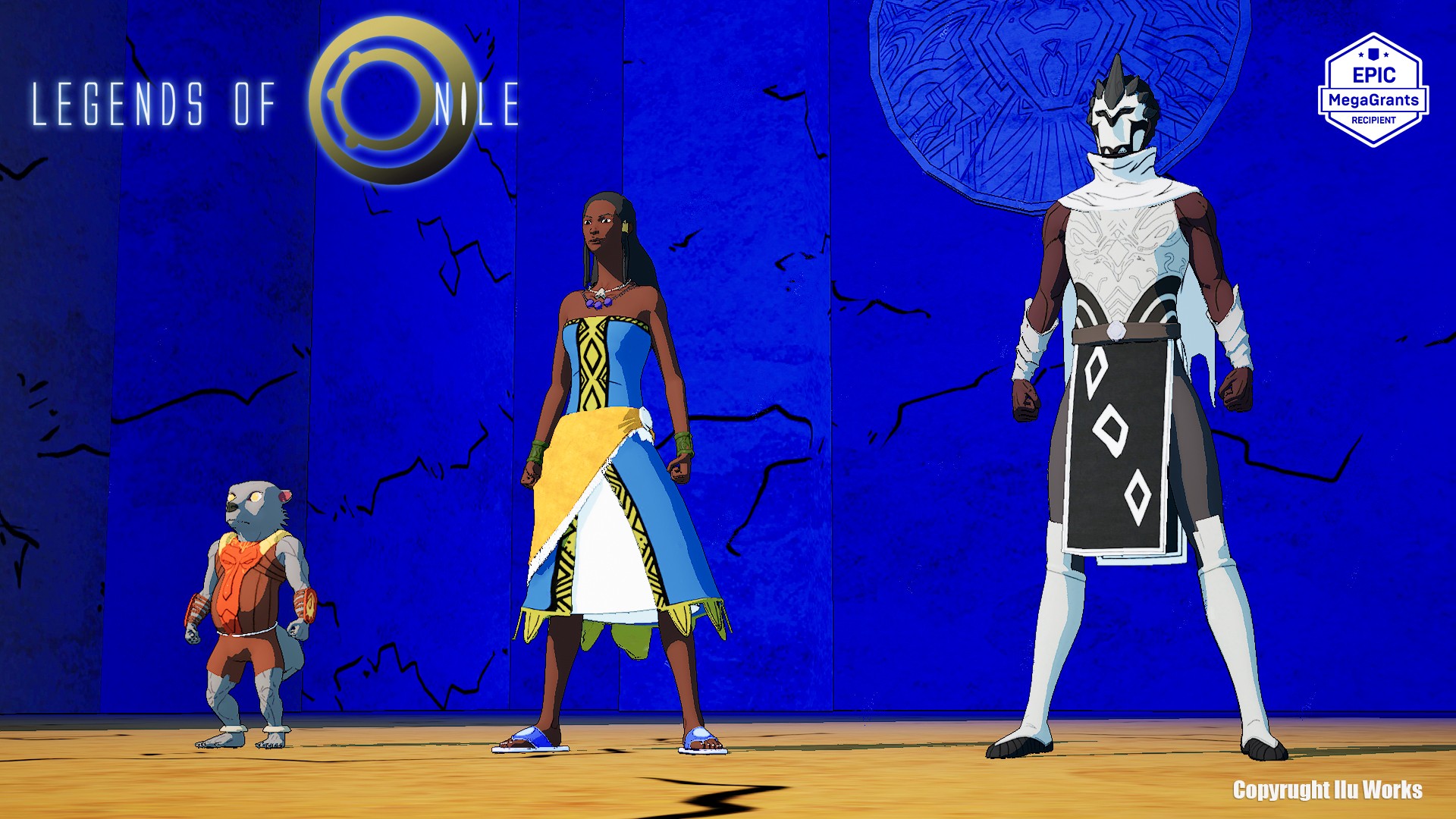 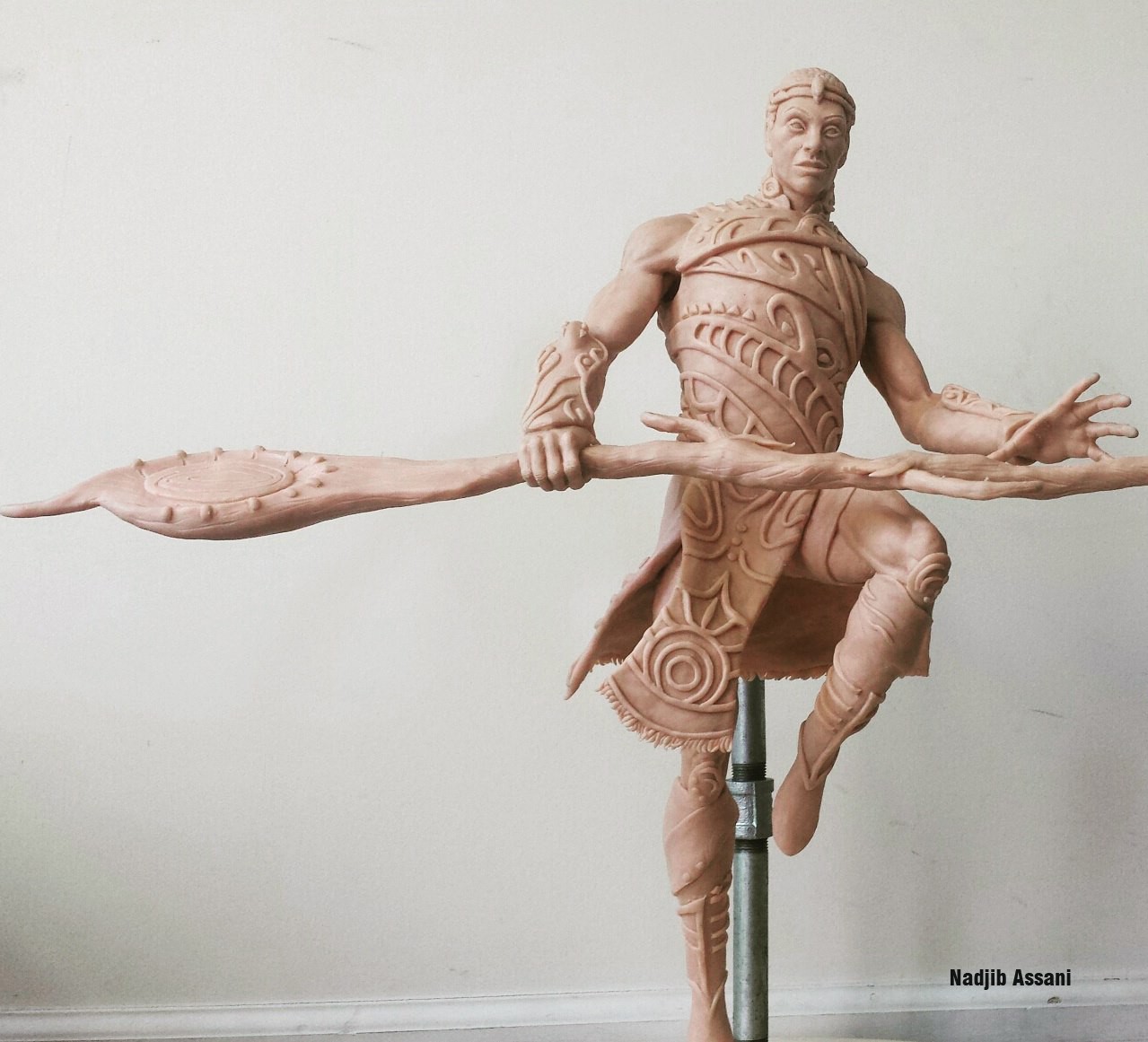 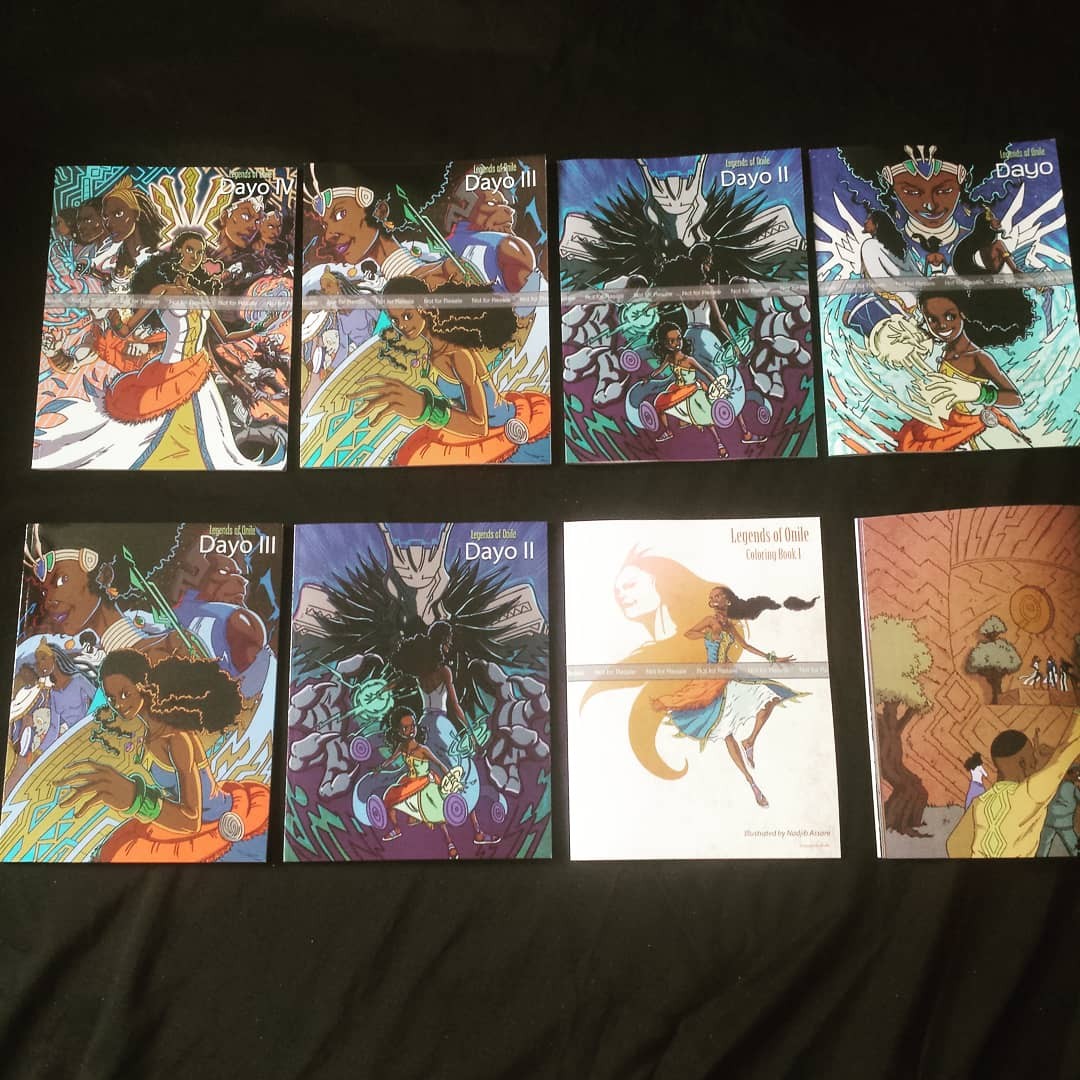 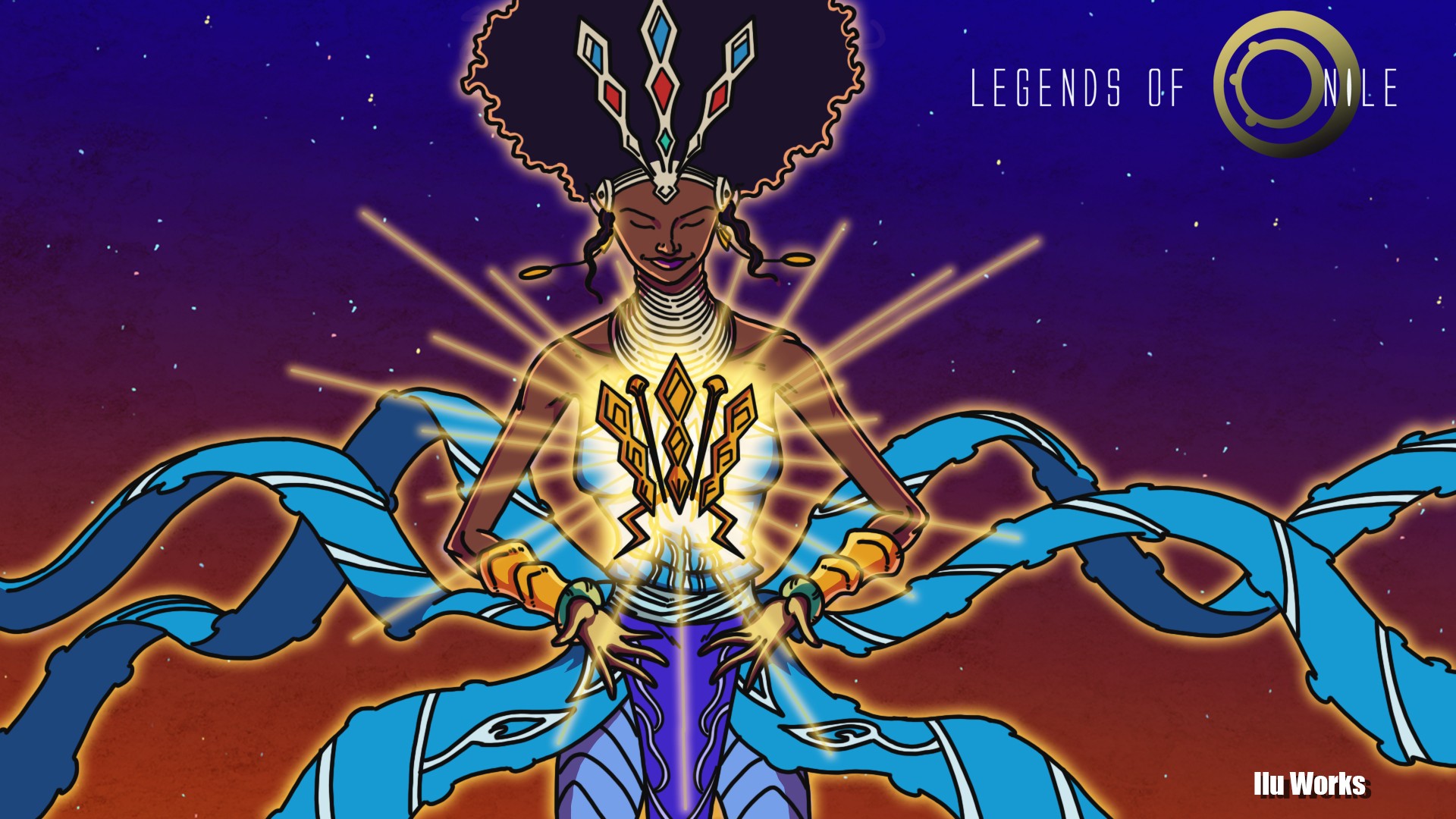 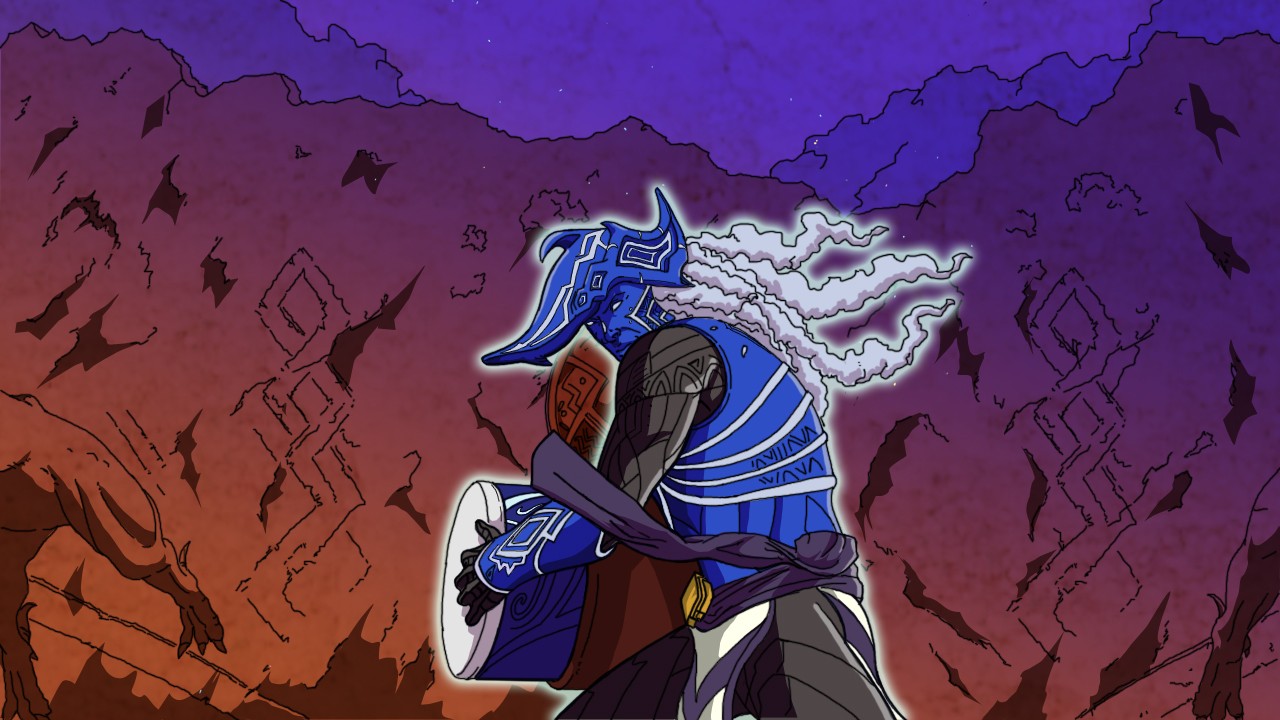