Check Out Rebels No Savage’s Story 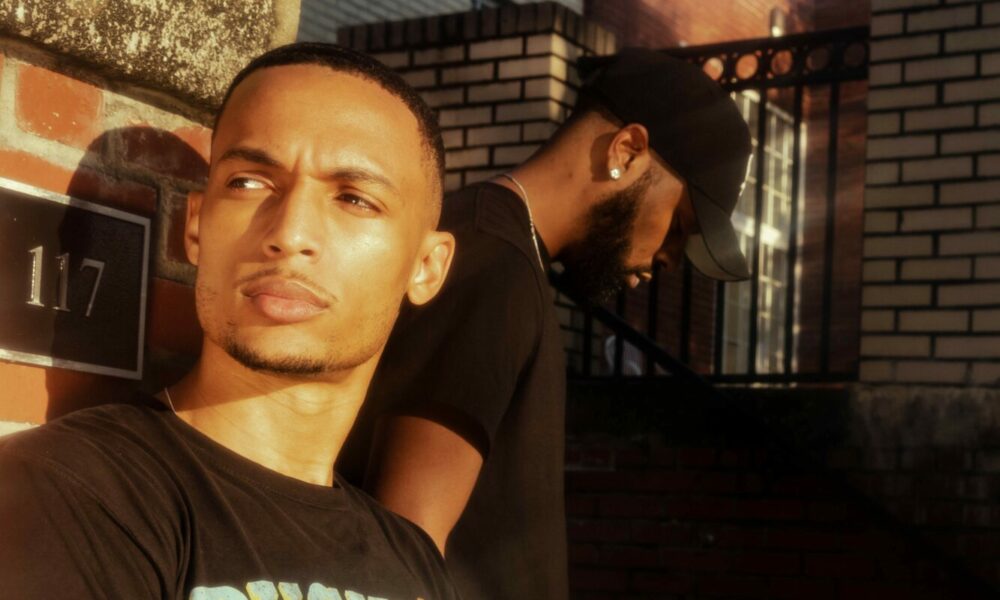 Today we’d like to introduce you to Rebels No Savage. Them and their team share their story with us below:

Rebels No Savage started back in 2016 while we were still students at UNC Wilmington; we started recording songs for fun in the dorms on-campus and eventually, it evolved into performing live shows and releasing full-length studio albums.

Evan Shanks and Basil Williams are our names and we both graduated in 2019. Evan is a classically trained violinist, producer, and engineer who oversees the production of the music, while Basil oversees the merchandising and branding of the group and also assists with engineering and recording.

Since releasing our first full project in 2o18, we’ve released nine albums and performed over 60 live shows around the Carolinas. We’ve performed twice for Monster Energy’s ‘Up and Up Festival’ and have collaborated with NC acts like Kooley High, DJ Luke Nasty, TiaCorine, and more.

I’m sure you wouldn’t say it’s been obstacle-free, but so far would you say the journey has been a fairly smooth road?
This journey has definitely had its ups and downs, but we think one of the main struggles for us has been learning and navigating the industry as independent artists.

We’ve had to go through a lot of trial and error to figure out what works best for us, but it’s allowed us to be fully immersed in this experience which we both value a lot.

As you know, we’re big fans of you and your work. For our readers who might not be as familiar what can you tell them about what you do?
We are an independent hip-hop duo. We make hip-hop, R&B, and pop music, and we also produce, mix, master, and record a vast majority of our music ourselves.

Our music is best recognized for its versatility; we strive to make music that anyone could enjoy. At our concerts, we always aim to give each attendee a memorable experience, so our energy on stage is one of the most vital components of our live show.

What we are most proud of, and what we feel separates us from others, is our consistency. Since 2018, we’ve released nine projects all independently, accumulating over 2 million total streams and views.

Where we are in life is often partly because of others. Who/what else deserves credit for how your story turned out?
We’ve had many collaborators over the years, but some of the artists we’ve worked the closest with over the years have been Mike Snyder, Jet Rogers, Desepray, and hip-hop producer A-Slick to name a few.

These people have been featured consistently on our albums throughout the years. We’ve also done lots of live shows with EDM producer ‘Chasewater’ of Wilmington, NC, and rapper MoeSOS, DC. 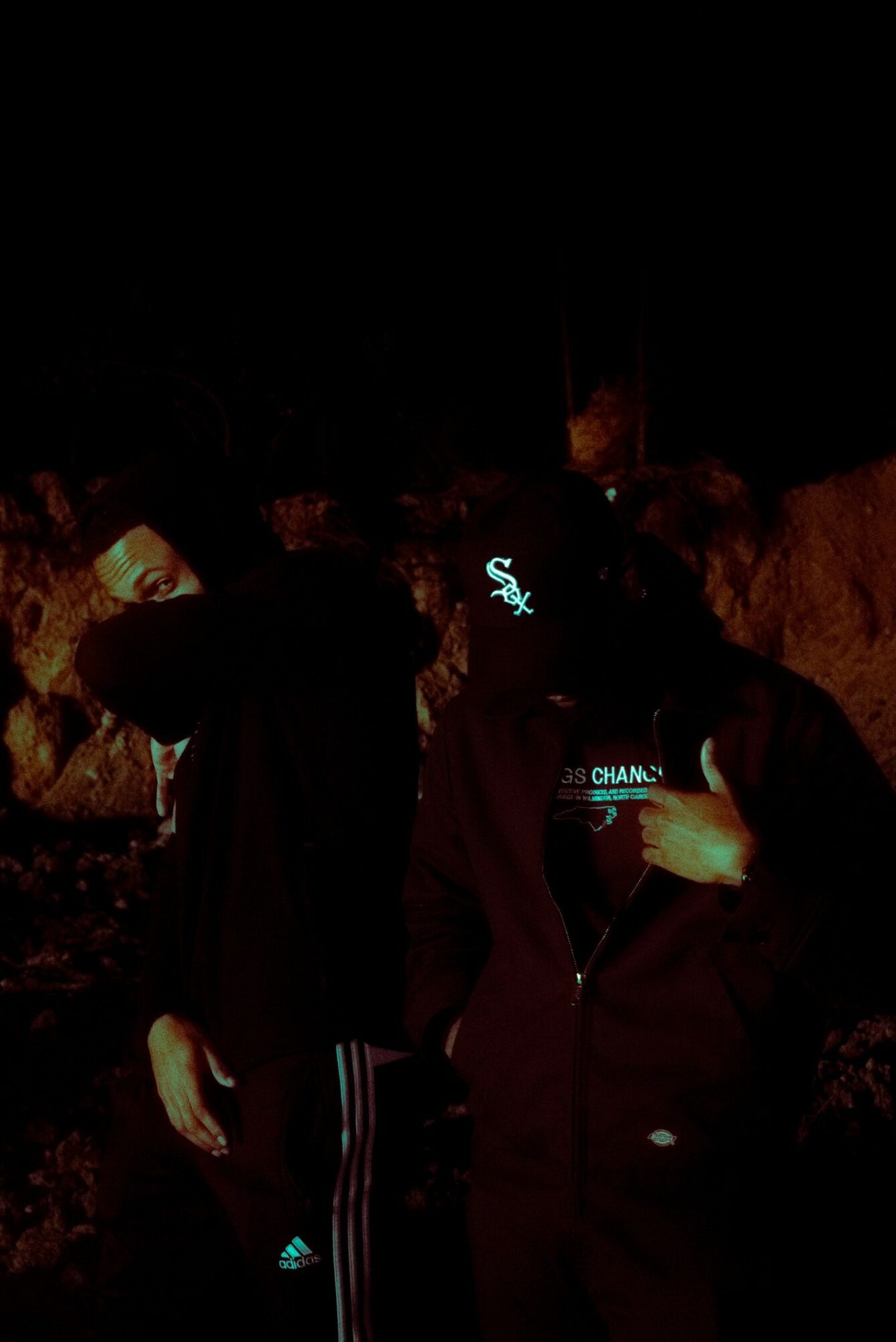 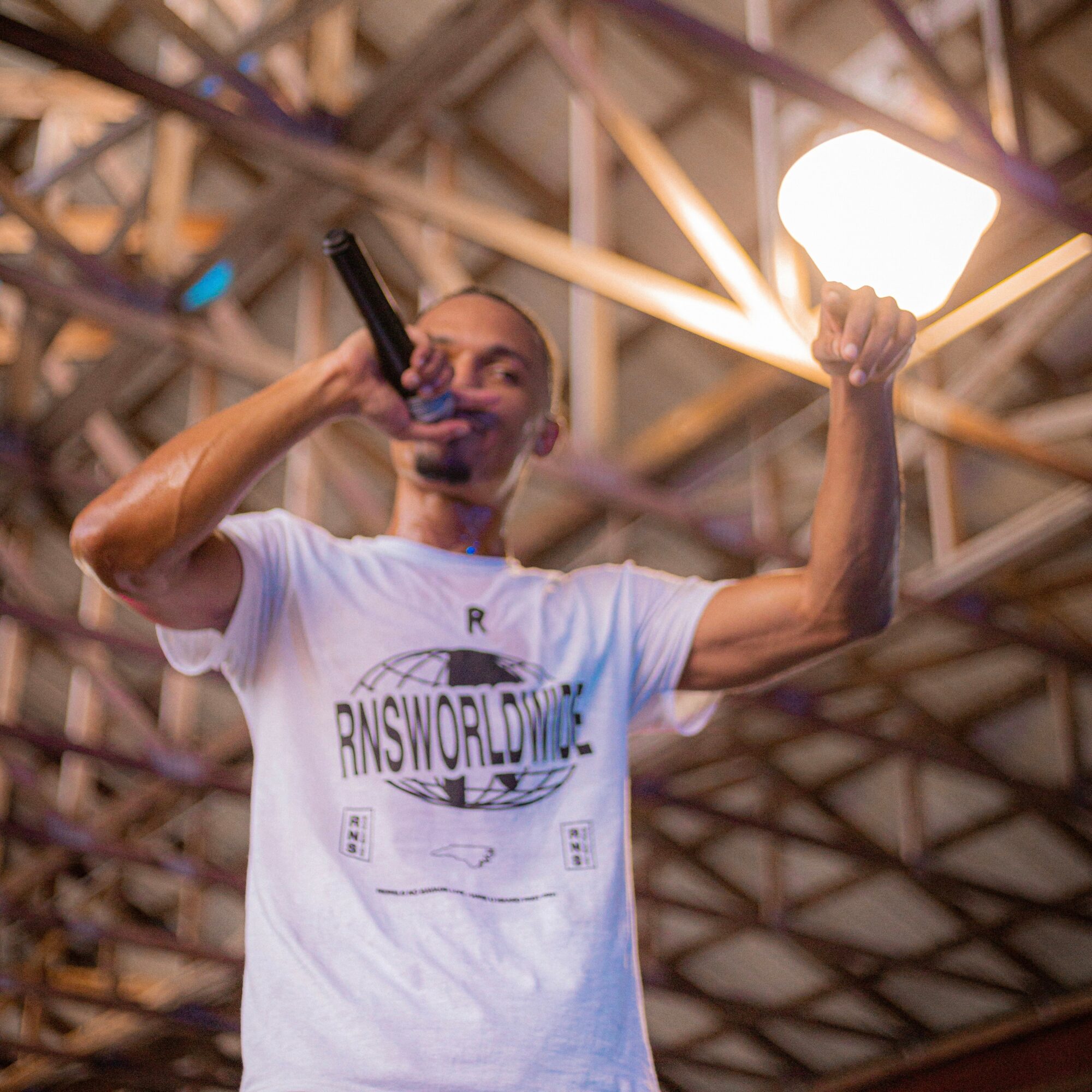 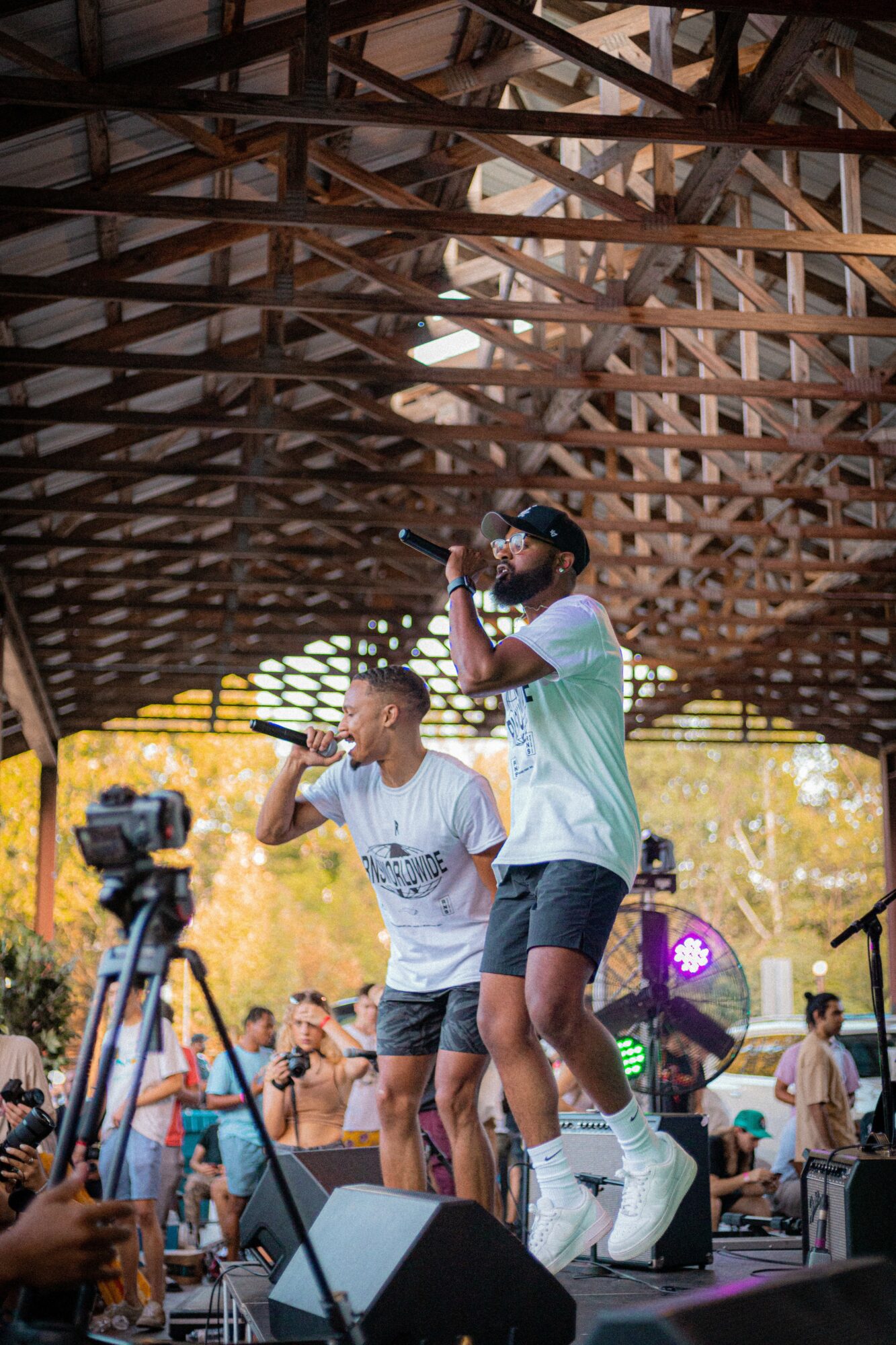 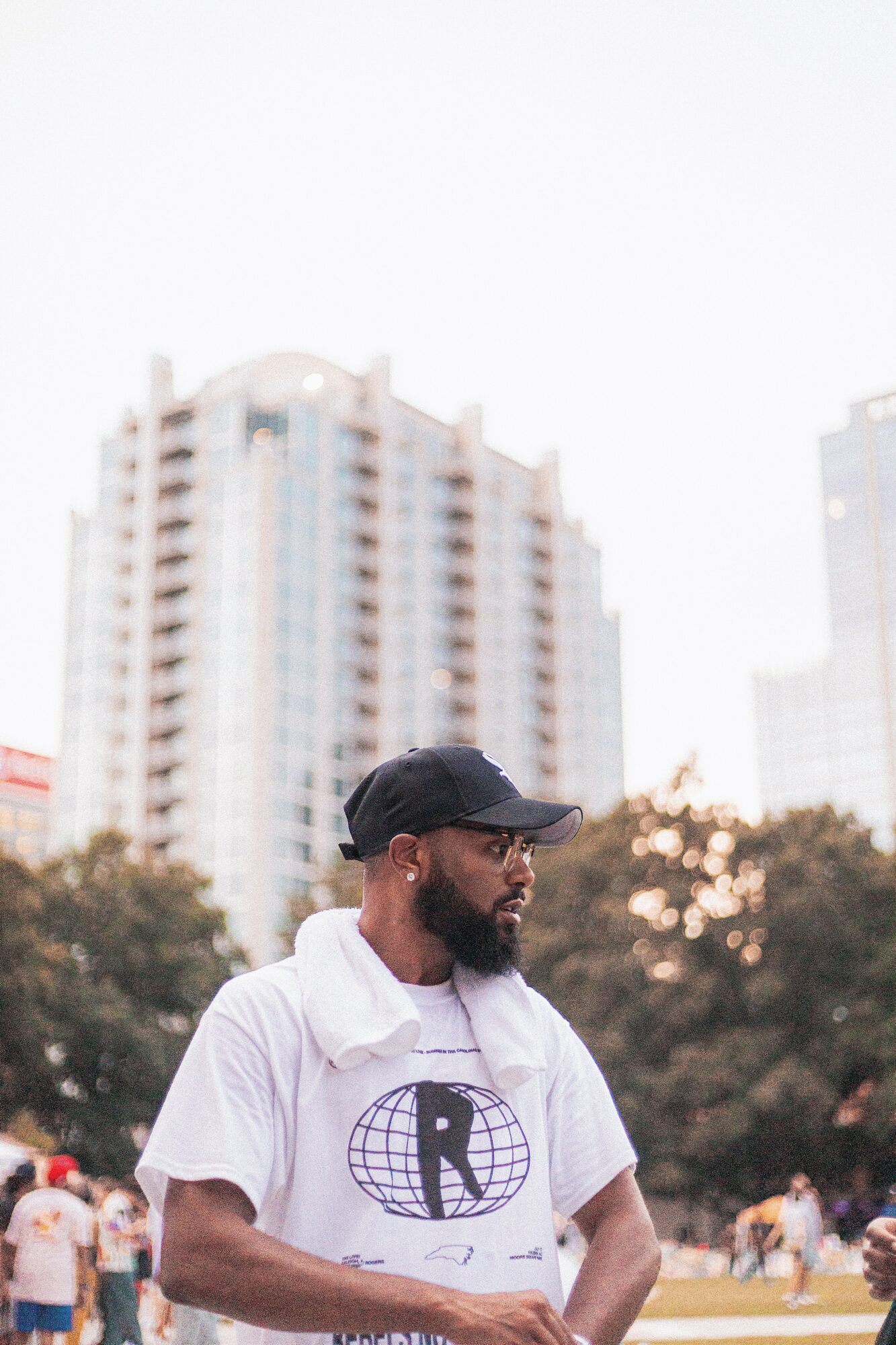 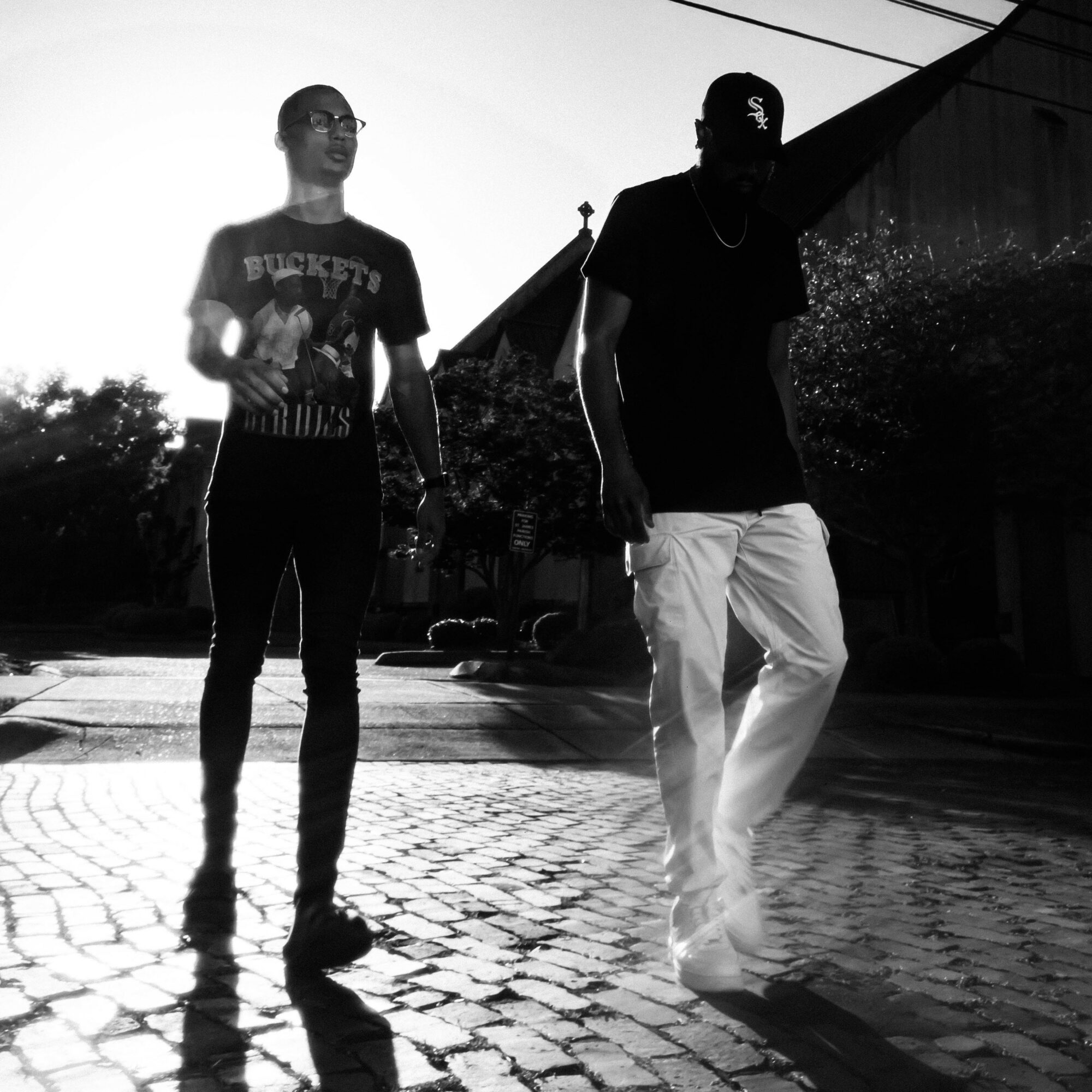 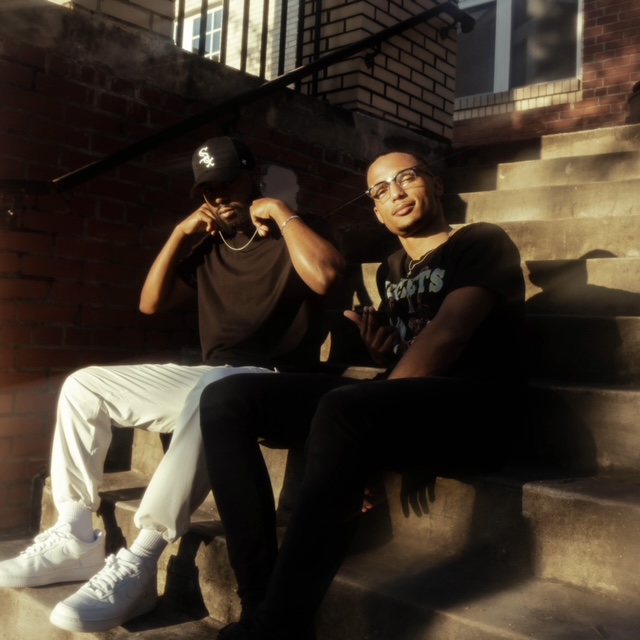 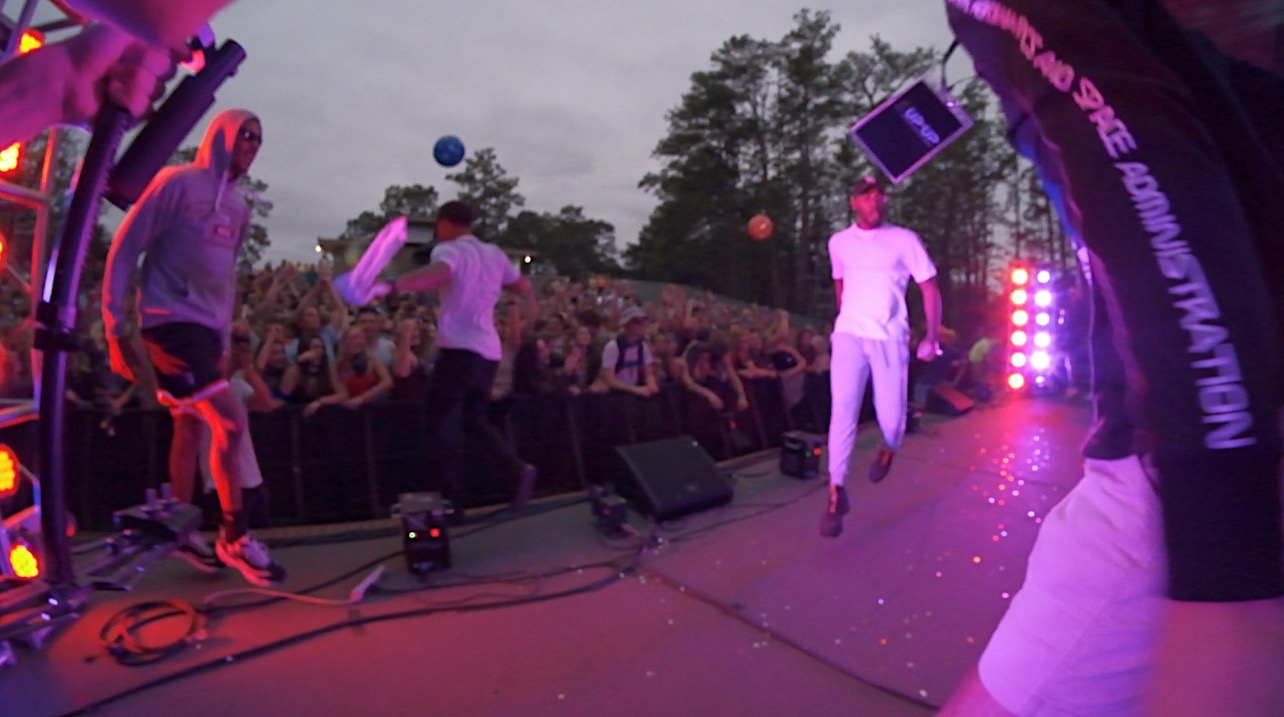