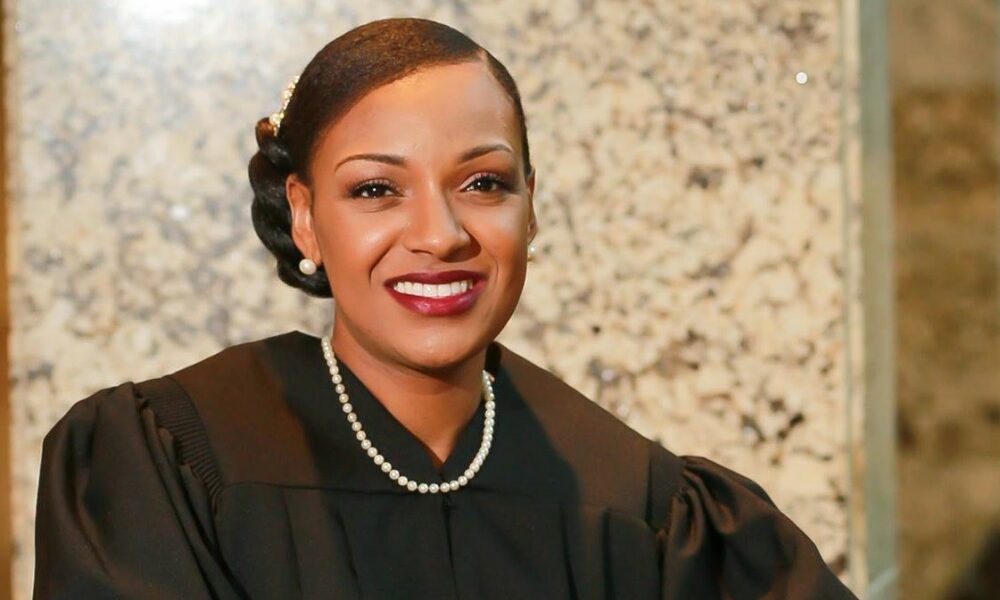 Today we’d like to introduce you to Ashleigh Dunston.

Hi Ashleigh, thanks for joining us today. We’d love for you to start by introducing yourself.
I never wanted to be a lawyer. In fact, growing up, I wanted to be a doctor. That’s why I attended Wake Forest University, but unfortunately (or fortunately) biology humbled me my first semester. After several years of trying to find my place and major, I finally settled on psychology.

It wasn’t until the second semester that I came to the realization that there were 3 things about myself that were true: 1) I like to talk; 2) I like to argue, and 3) I wanted to help people. This led to me accepting the fact that I was destined to be “just like my father” and become a lawyer.

My father was the first black prosecutor on the Western-side of North Carolina and I saw the impact that he had to ensure that our criminal justice system was fair, despite the racism that he endured himself. I attended North Carolina Central School of Law and entered the legal profession in 2012 as a prosecutor in Wake County.

I assumed that I would retire in this role just like my father did, but God had different plans. He laid it on my heart to pursue becoming a judge where I could make a larger impact on our judicial system and further increase equity and I left my dream job to become an Assistant Attorney General and represent the DMV.

This was an amazing experience, but in 2017, an opening came available on the District Court bench in Wake County that I pursued. After an initial failed attempt, I was appointed on November 3, 2017, and at age 30 became the 3rd and youngest African American female to hold this position in Wake County since the courts were established over 50 years ago.

We all face challenges, but looking back would you describe it as a relatively smooth road?
As a young, black female, I have faced several obstacles during my tenure as an attorney and judge.

I have been ignored while in court, asked for my bar cart, and disregarded. I have been told that I’m too young, too inexperienced, and too unqualified. My reaction to those comments has always been that “I can show you better than I can tell you.”

I use their underestimation as my secret weapon. I ensure that I come overprepared and walk in the confidence that I am supposed to be where I am– doing what I’m doing.

I currently serve as one of two Abuse, Neglect, and Dependency Judges where I have a docket of over 300 children within our welfare system that I am responsible for ensuring their safety and permanency.

I am also the Lead Child Support Judge in Wake County.

Is there anyone you’d like to thank or give credit to?
I give credit to first God, then my family, and all of my mentors, friends, and supporters. I’m so grateful for my Life Board of Directors that lovingly provide constructive feedback regarding my character.

Humility is important in any role and I’m grateful for those who have no problem telling me the good, the bad, and the ugly.

I’m also grateful for my husband and my parents that go out of their way to make sure that our 3 children are taken care of while I’m serving the community in the evenings and during weekends. 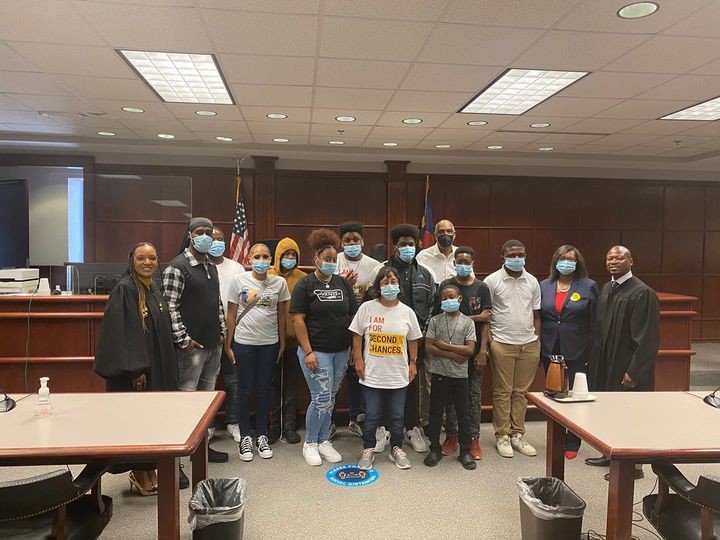 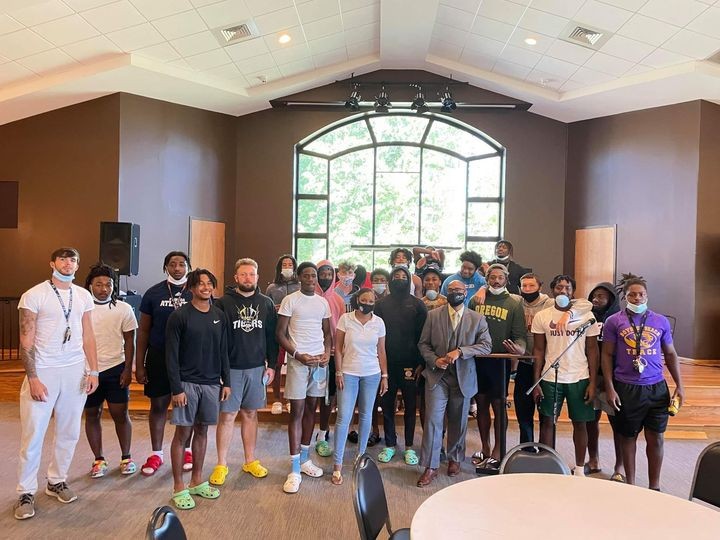 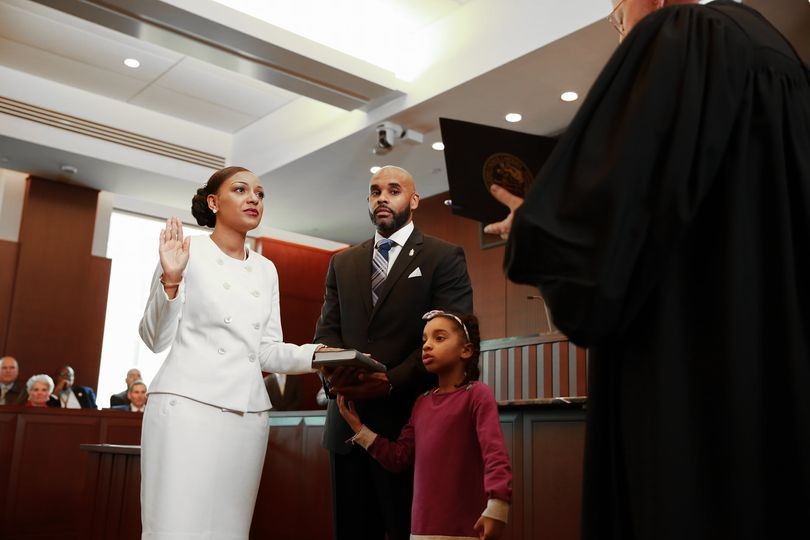 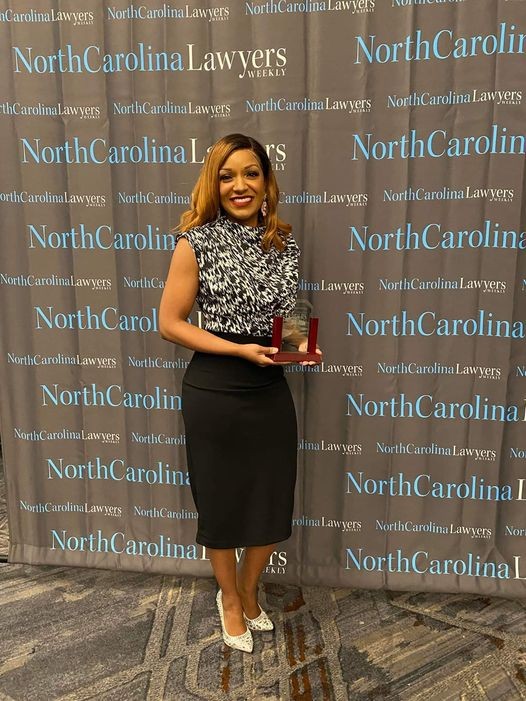 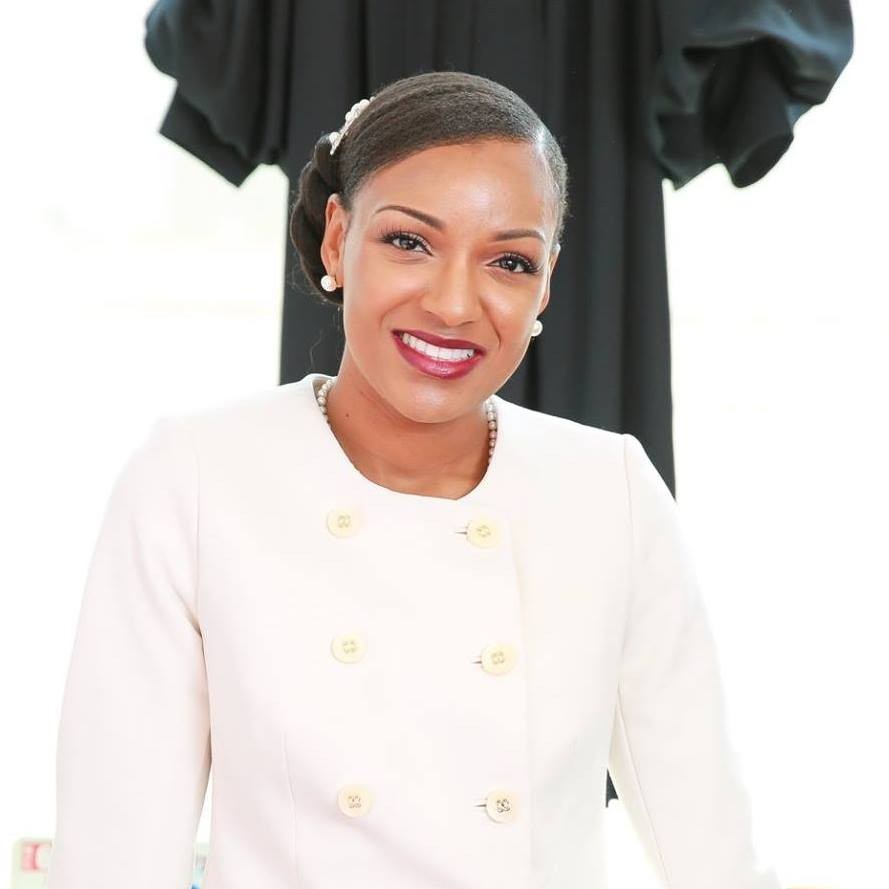 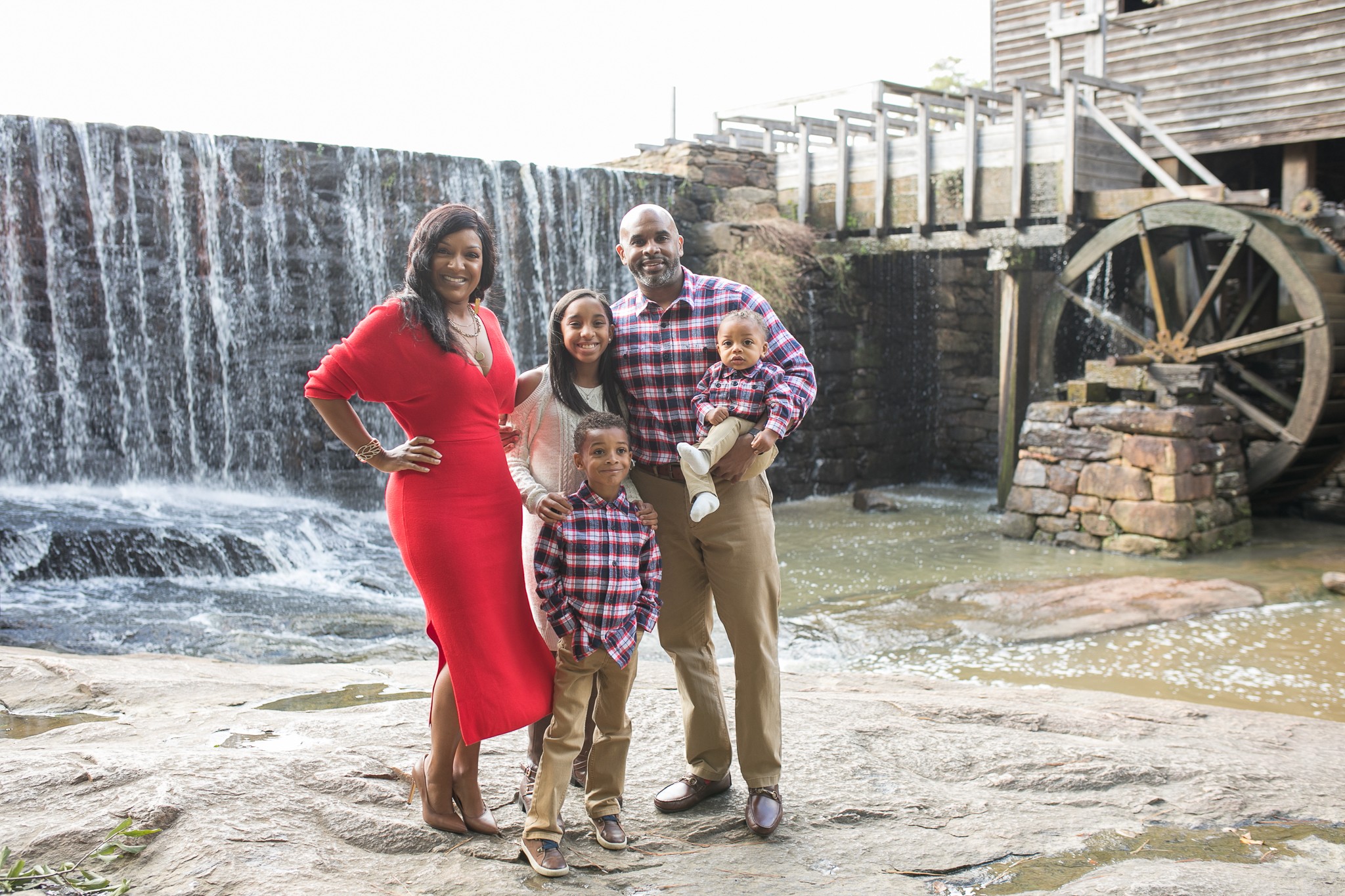 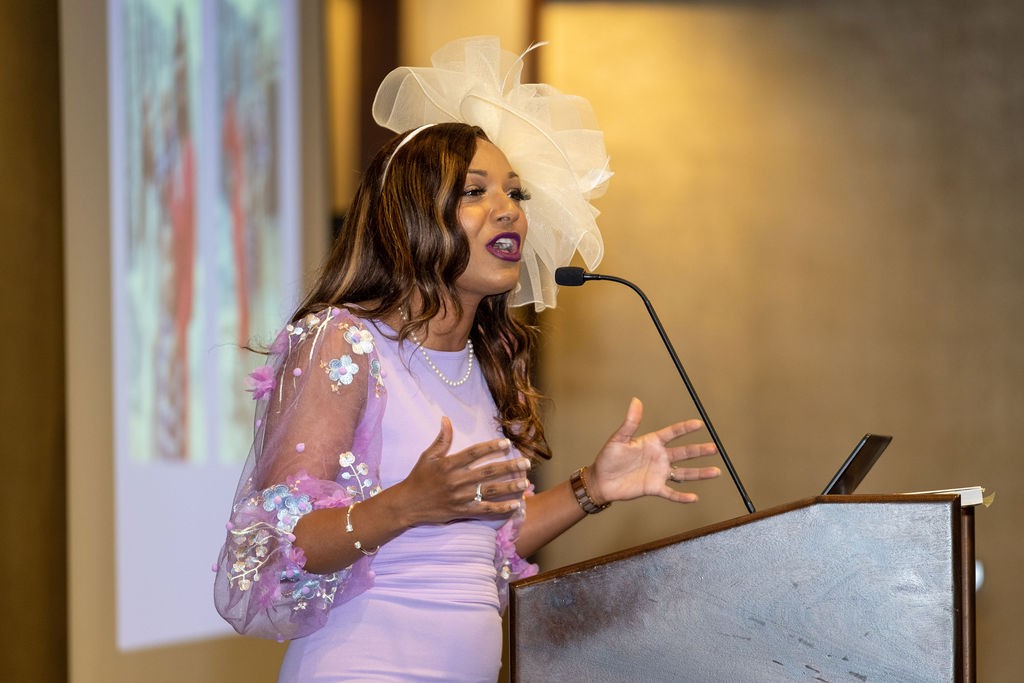 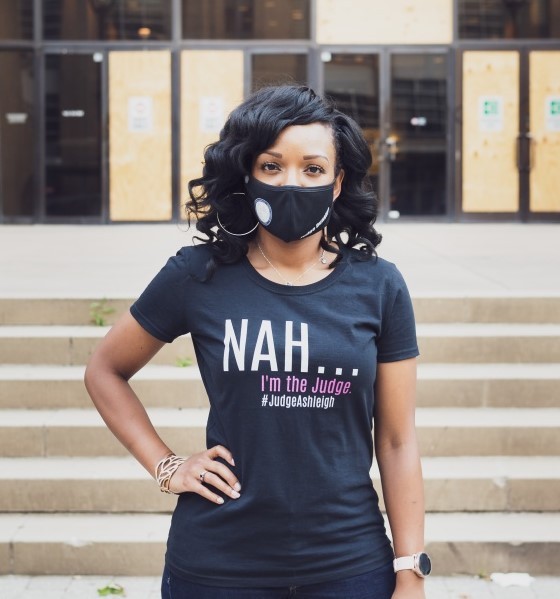