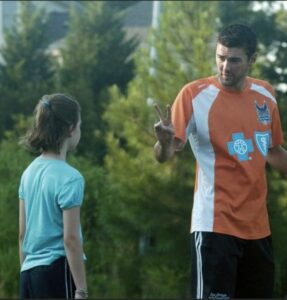 Today we’d like to introduce you to Sean O’Connor.

Hi Sean, it’s an honor to have you on the platform. Thanks for taking the time to share your story with us – to start maybe you can share some of your backstories with our readers?
I moved to Raleigh from Los Angeles in 2009 to play Goalkeeper for the Carolina Railhawks. While playing for the Railhawks, I had the opportunity to engage with the local community.

I did private lessons for hundreds of young players and ran camps and clinics with other professional players. I also did many appearances at local schools and churches. I fell in love with Raleigh and knew that it would be my home for the foreseeable future. When I was nine years old, my mother died of breast cancer, and my father taught me how to use soccer to channel my negative energy into self-growth. Soccer has provided the opportunity for me to reach many kids and help them make better life choices. I feel that I have been able to teach that same lesson to many players in this community that my father taught me.

I was approached by Colonial Baptist Church leadership in 2013, and they hired me to help create Colonial Futbol Club. This was an exciting time in my life, and we were able to impact players not only as athletes but also as people. Soccer can be a microcosm of life for these young players, and it is an excellent tool for teaching character. It has also provided me with hundreds of opportunities to minister to players when they are going through hard times. In 2014, the leadership of Colonial Baptist Church decided to focus more on recreational soccer, and I founded Trinity Soccer Academy. Trinity Soccer Academy went from three teams in 2014 to thirty-one teams in 2021. We also started running Winter League and Summer Camps to provide year-round soccer for those who want that.

In 2016, my father Brian O’Connor lost a long battle to brain cancer. He was a studio musician in Los Angeles my whole life, and he played the french horn in over 2,000 shows and movies in a thirty-year career. Not a day goes by that I don’t teach a player something that I learned from him. I feel that he has left an incredibly strong legacy behind him both through his music and through me. I hope to be able to leave the same positive mark on our community through Trinity Soccer Academy.

In 2020, Trinity Soccer Academy was voted into the North Carolina Youth Soccer Association and bought a Soccer Complex in Holly Springs. This allows the program to service the South West Wake County area in addition to the Cary and Raleigh areas that we had already operated in. We are very excited about the growth of the Triangle area, and we feel blessed to be a part of this wonderful community.

Can you talk to us a bit about the challenges and lessons you’ve learned along the way? Looking back would you say it’s been easy or smooth in retrospect?
When I started playing soccer at five years old, I was never the most talented player on my team. I was often frustrated because I had to work so much harder to learn things that came more naturally to some of my teammates. This discouraged me for years.

I decided that if I was not the best player on my team, I would always work the hardest. Now that I have transitioned to a coaching and leadership role in soccer, I realize that the adversity that I faced when I was younger now helps me to reach other young players who have to work hard for their talent and help to inspire them to their highest possible level that they can achieve.

I have lived in Raleigh for twelve years. That time has been very challenging for me both personally and professionally. Trinity demands an incredibly large amount of work hours. From my first four years in Raleigh playing for the Railhawks to now, managing Trinity, I have always felt that anything less than my absolute best will not suffice.

This has been a blessing and a curse because it is hard to perform consistently at your highest level, but constantly being pushed is a great catalyst of growth both personally and professionally.

Alright, so let’s switch gears a bit and talk business. What should we know?
Trinity Soccer Academy is a faith-based nonprofit organization that provides many levels of competitive club soccer for players in the Raleigh, Cary, and southwest Wake areas. We have boys and girls teams ages 7-18.

We offer competitive (challenge and classic) club seasons in the Fall and Spring, and a Winter League and Summer Camp program in the Winter and Summer seasons.

We have a presence in Raleigh, Cary, and South West Wake County. We value Faith and Excellence, and we try to use the game of soccer to develop young men and women with exceptional character.

What’s next?
We bought a Soccer Complex in Holly Springs and we have many exciting improvements to the facility that we are working on. We are in the process of launching a semi-professional men’s and women’s team that will create an opportunity for the players from Trinity who have gone on to play College Soccer to come back and practice and play games in the Summer. 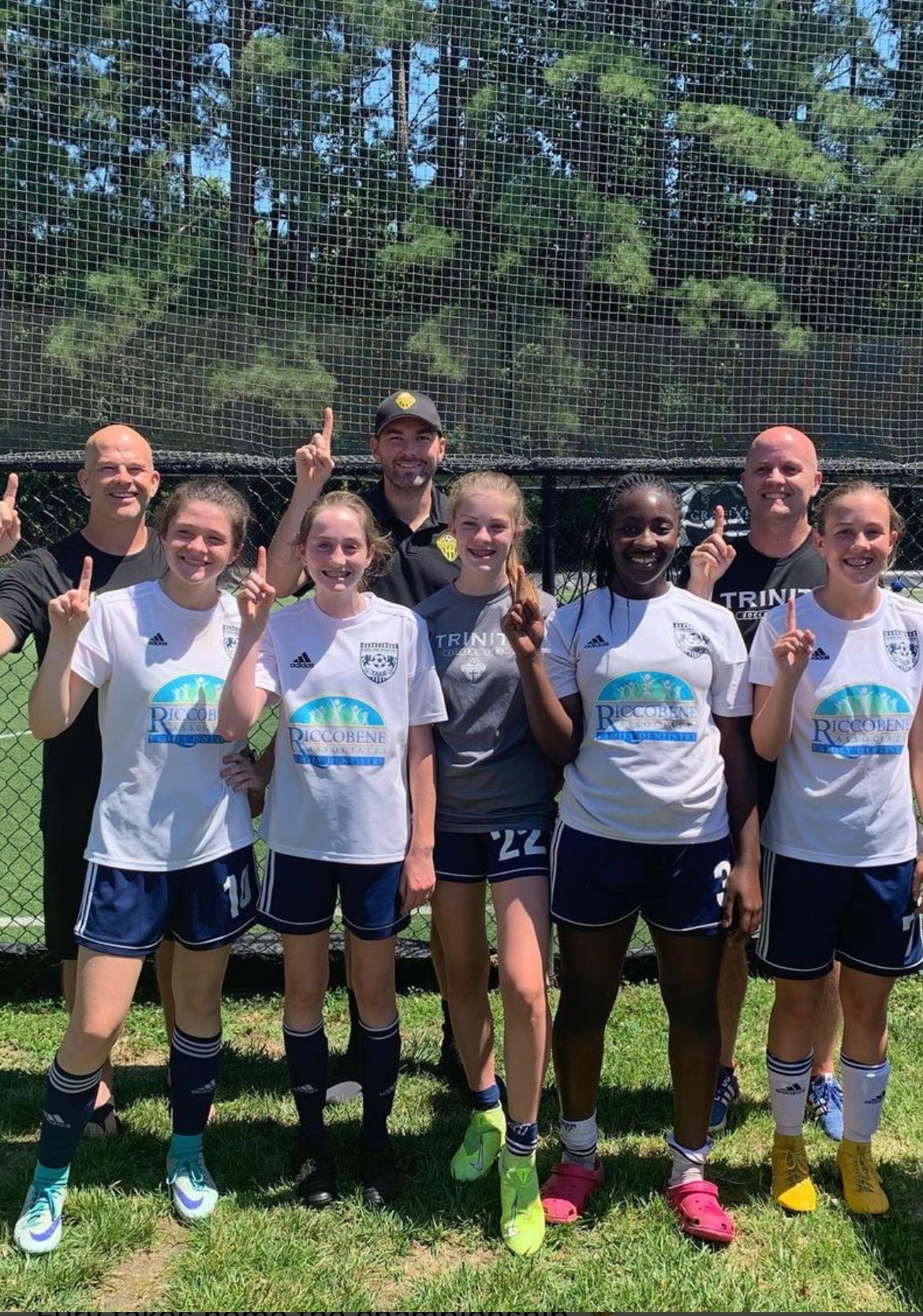 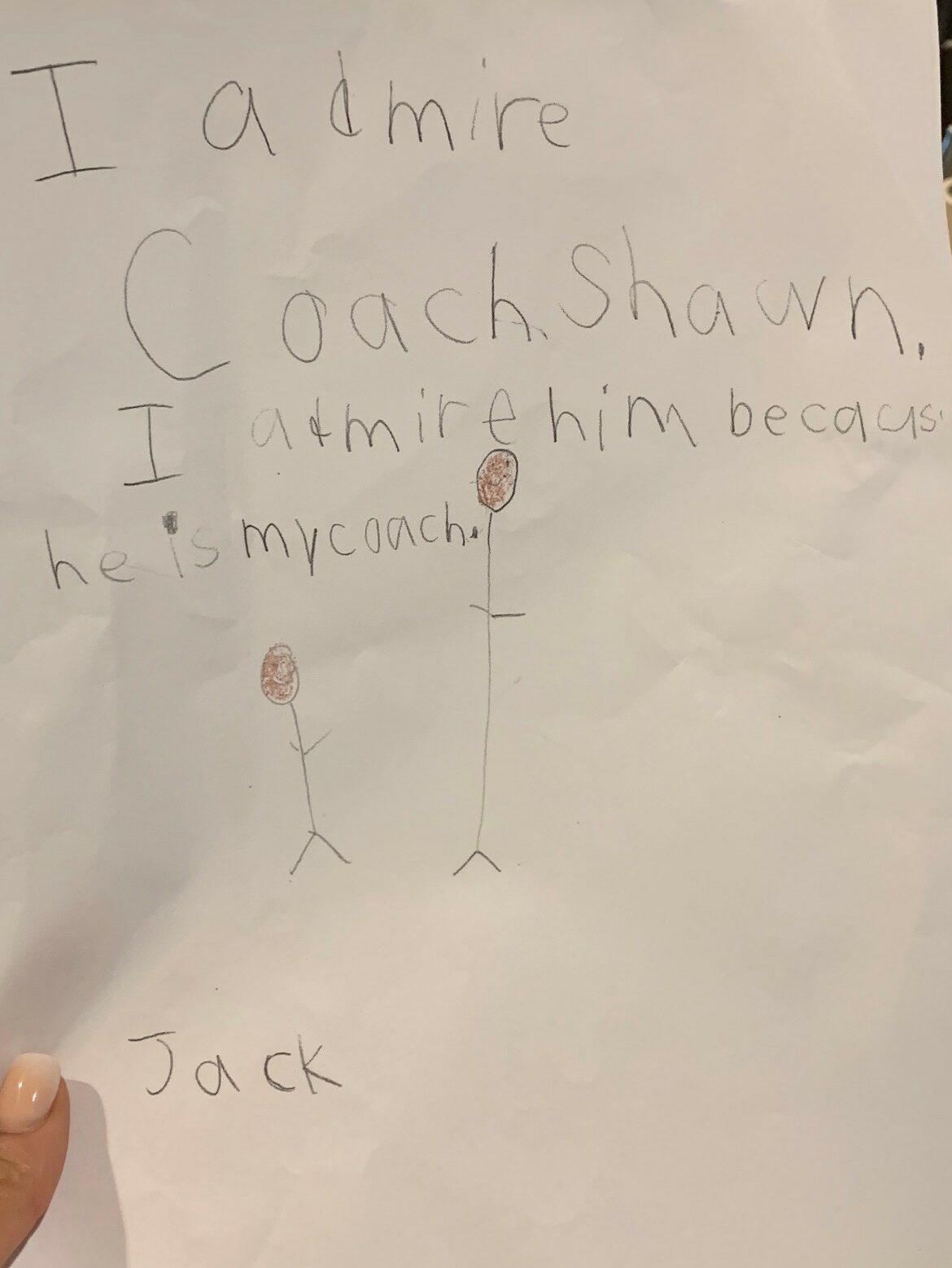 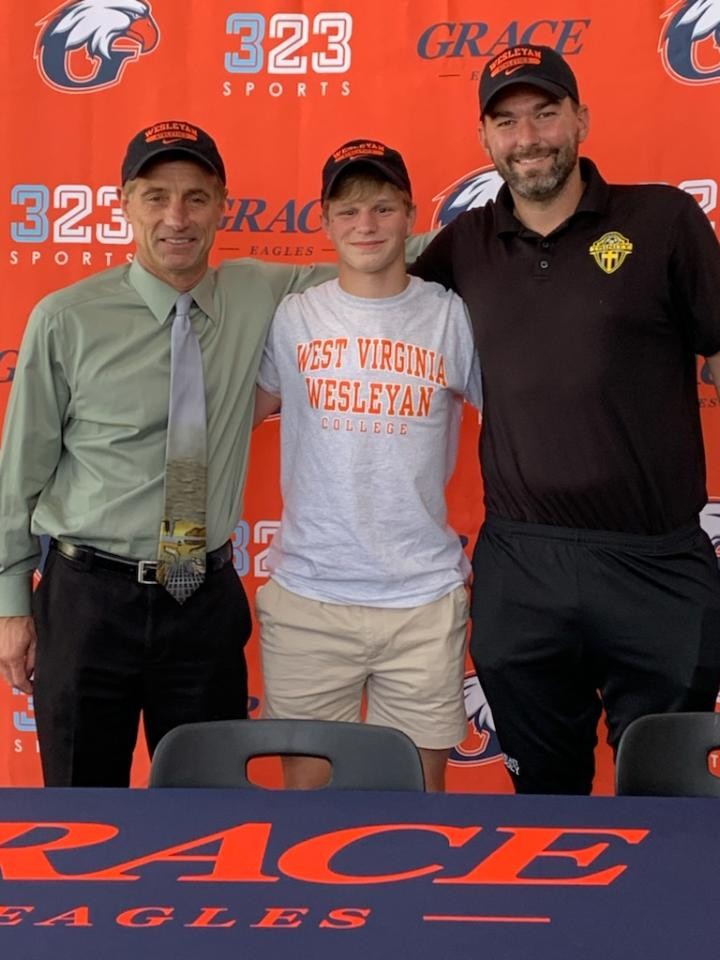 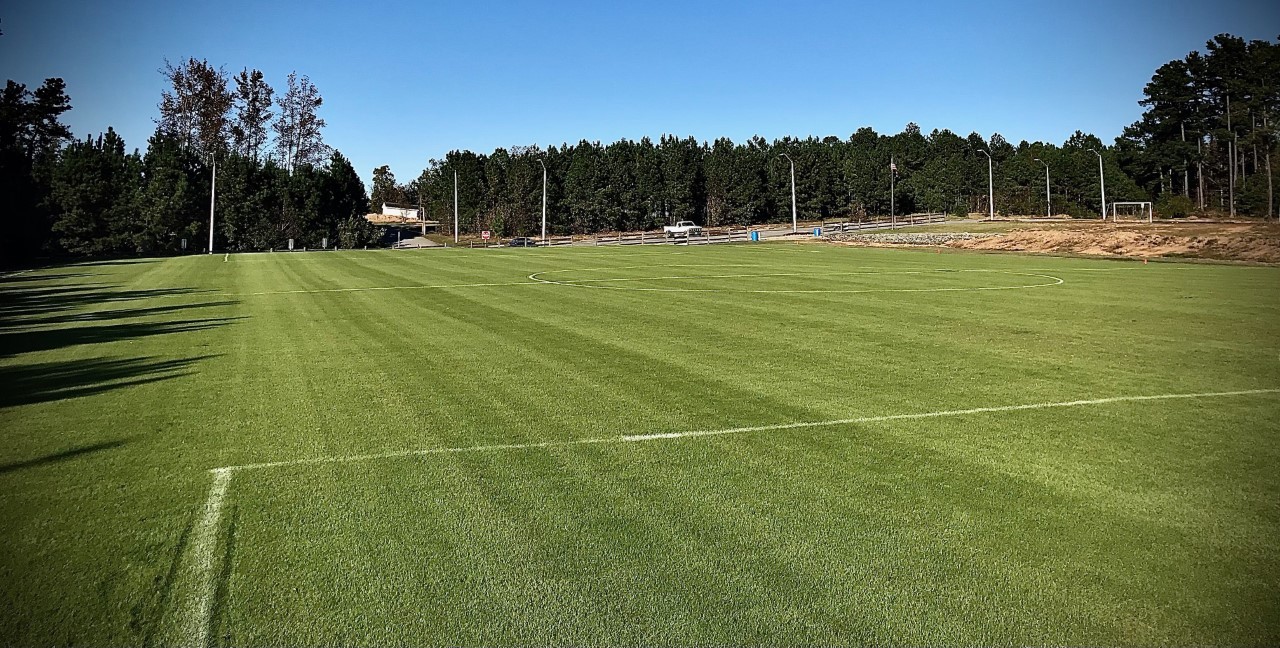 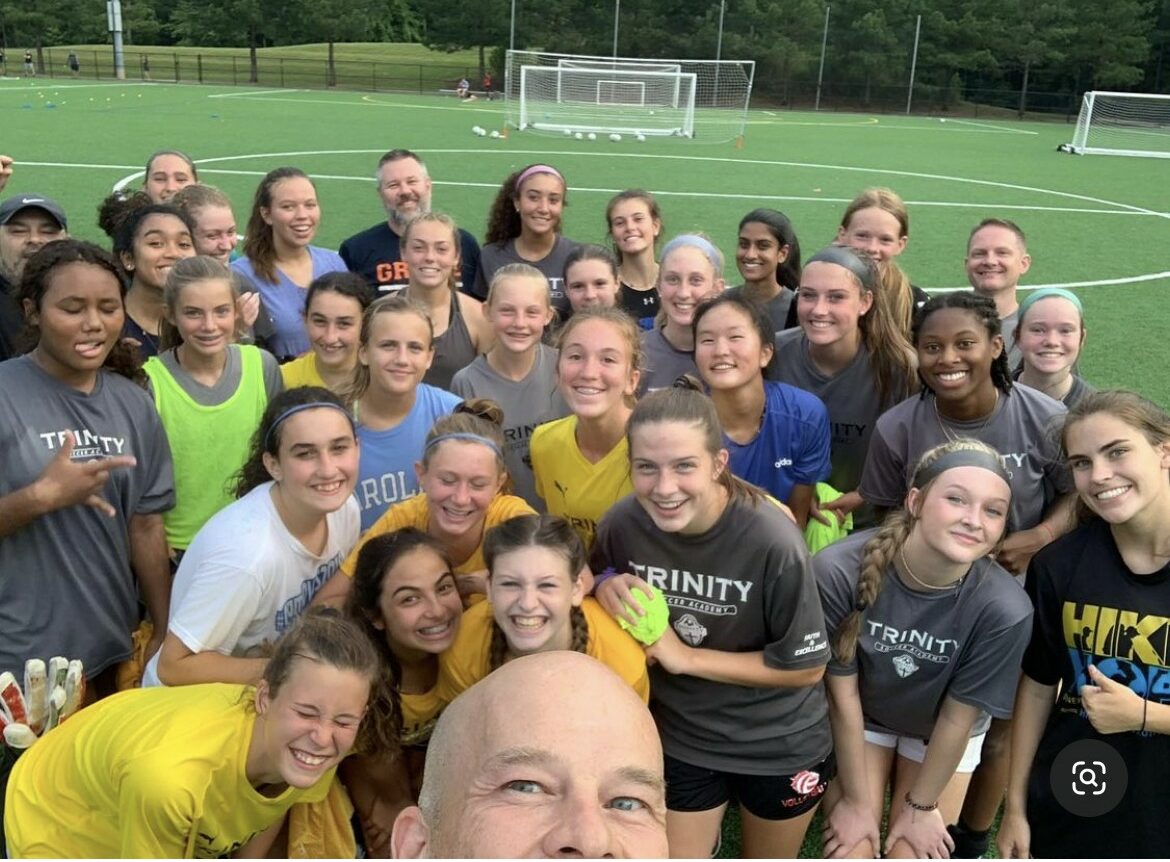 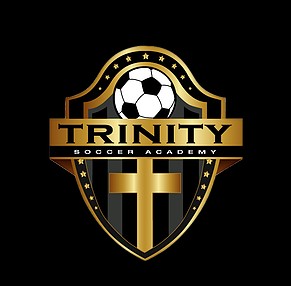