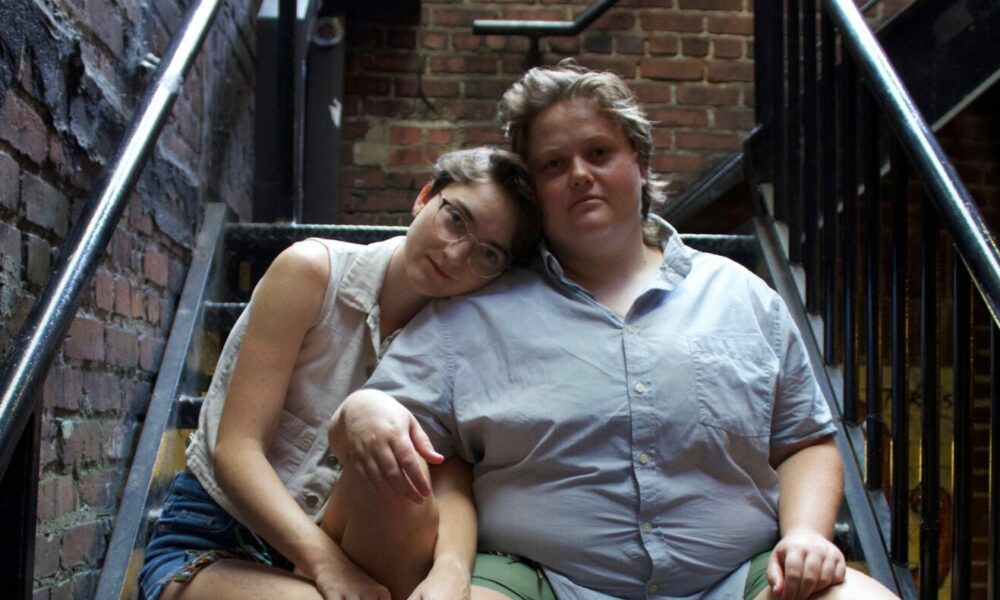 Today we’d like to introduce you to Carter Hodge and Maddie Fisher. Them and their team share their story with us below:

Maddie and Carter met at UNC-Chapel Hill where they both attended and studied music. Maddie was described as having a powerhouse voice, “sort of prodigy-esque.” They started playing music as Dissimilar South with some friends and didn’t look back. Though dear friends have rotated in and out of the group, Maddie and Carter remained at the core, playing the folk music of their childhoods with an indie-rock sensibility.

The band put out their first EP “Treehouse” in 2019, which was described as “tender, introspective, and fresh.” Like everyone, their 2020 plans vanished, but they got back in the studio as soon as it was safe to record their debut full-length album, with a hotshot cast, including Jason Richmond, Joseph Terrel (Mipso), Joe McPhail, Joe Westerlund, and Alex Bingham. The project reaches new heights creatively for the duo and promises a fresh collection of emotionally honest songs brought to life by expert production and talented musicians. Carter and Maddie are thrilled and grateful to be releasing this album fall of 2021.

Can you talk to us a bit about the challenges and lessons you’ve learned along the way? Looking back would you say it’s been easy or smooth in retrospect?
The road has not been smooth! Maddie and I (Carter), started dating early on in the band’s history. With some of the most challenging timing, we broke up weeks before entering the studio to start recording “Treehouse,” making the process incredibly challenging and emotional. We always knew the risk of being in a relationship with your bandmate was great, but the time following our breakup was pretty brutal, as we continued working together as Dissimilar South. Though our romantic relationship ended, Maddie and I made a serious commitment to each other and our music, acknowledging that what we can make together is special and worthwhile.

And truly, after having been through a breakup, what can’t we do as a band?!

Appreciate you sharing that. What else should we know about what you do?
We have always been recognized and celebrated for close harmony singing, which is a skill we learned and love partly from studying bluegrass and listening to American folk music. Having a pretty significant appreciation and experience with both folk/bluegrass and indie music leaves us in a cool interstitial genre space. On our upcoming album, we collaborated more deeply than we ever had and are particularly proud of a co-write “Baby Blues.” Our next show is October 9 at 12:30pm as a part of Artsplosure in Raleigh!

It’s also unusual and important to note that the core of our brand is a queer duo, neither of whom are cisgender men. Our lives and loves are different and because of that our music adds something enriching to the cannon that’s dominated by men and straight people.

What would you say have been one of the most important lessons you’ve learned?
One of the biggest things that have helped us navigate different phases of our relationship and new combinations of bandmates is learning how to resolve conflict well. As long as we have and continue to practice that skill we feel confident that we’ll be able to work through the various challenges that are associated with this profession. 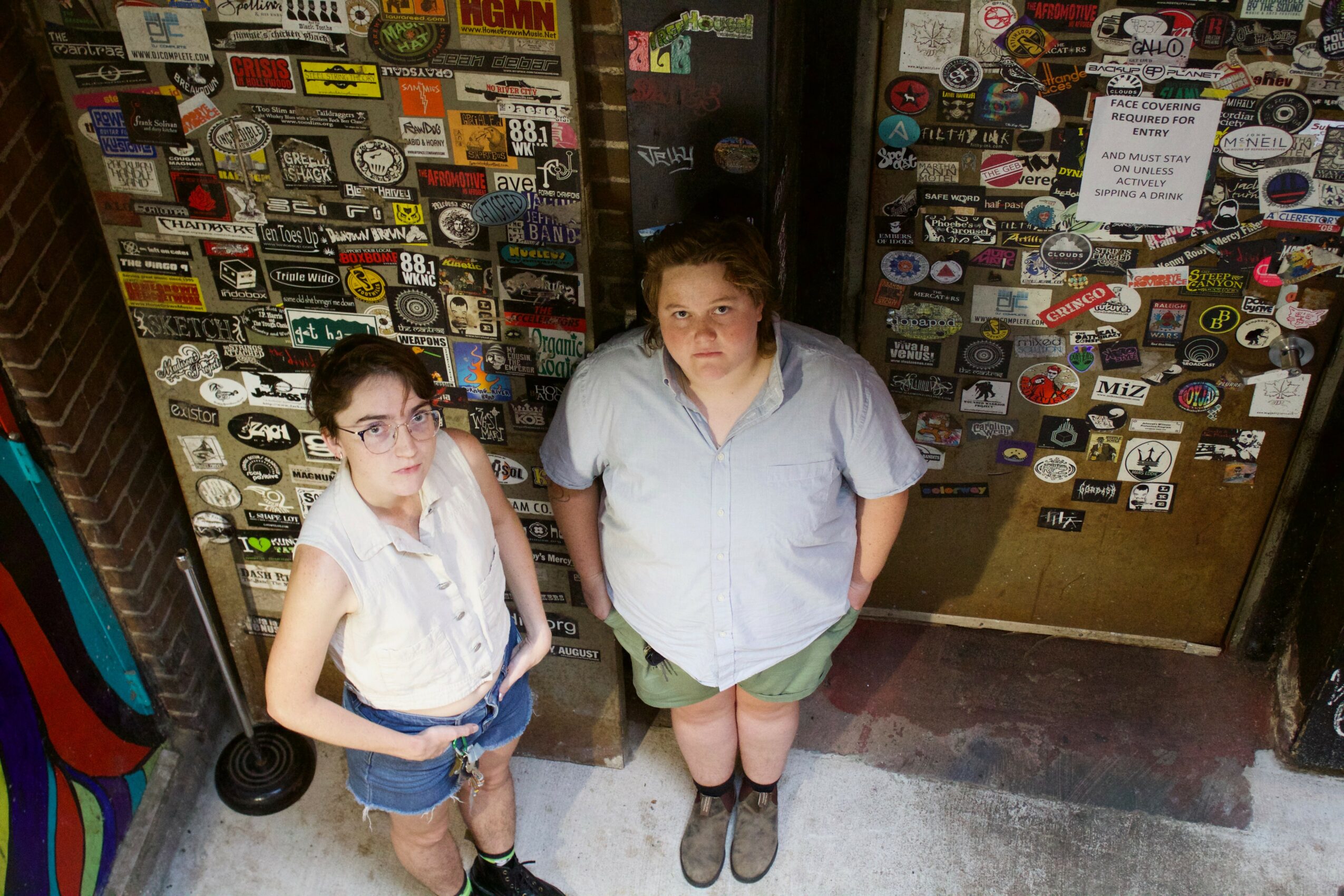 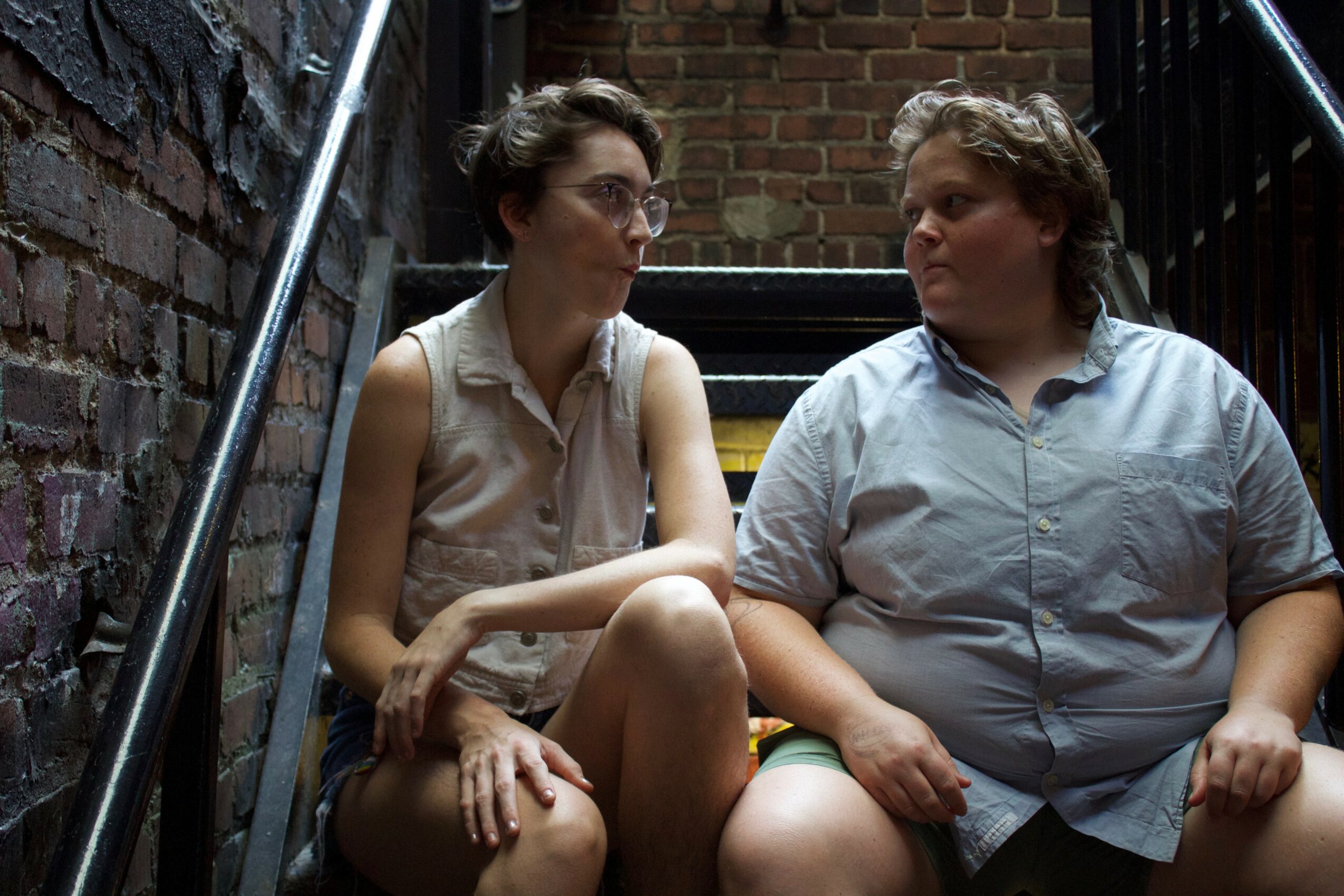 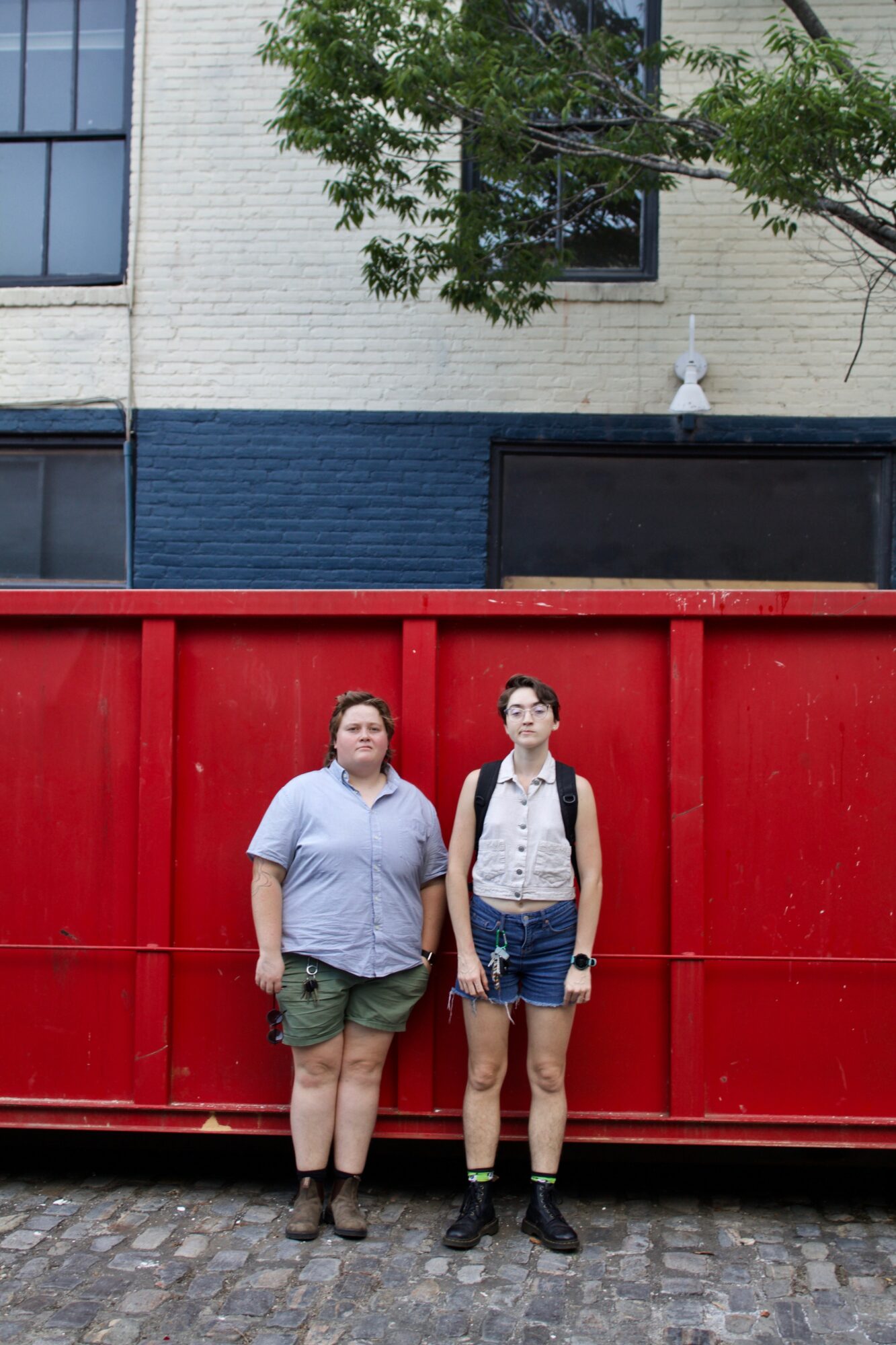