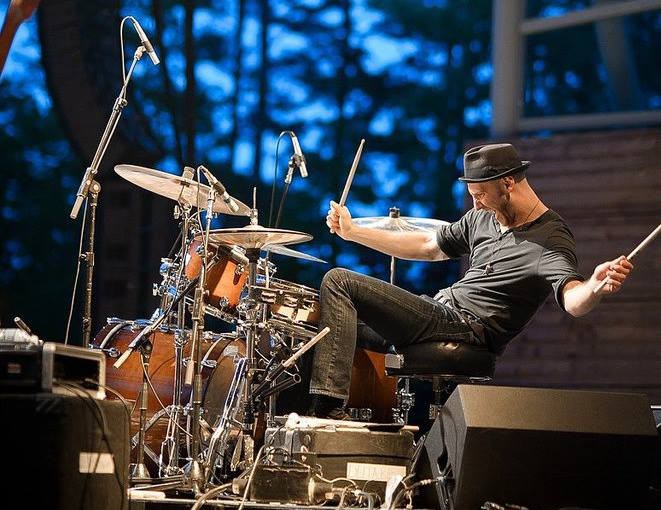 Today we’d like to introduce you to Mike McKee.

Hi Mike, can you start by introducing yourself? We’d love to learn more about how you got to where you are today?
I’ve been a professional drummer for almost 20 years now…I helped put myself through school with cover gigs, church bands, etc. After college, I hit the road with some original projects and cover bands and would teach drum lessons privately as well.

In 2010 I joined the band Delta Rae (Durham, NC), and we signed with Warner Brothers in 2011, and then with Big Machine Records in 2015…touring internationally, played several late night shows (Leno, Conan O’ Brien, Seth Meyers) along the way. We went independent in 2019 and raised an unprecedented $500k on Kickstarter! We have self-released two albums, and now that the pandemic is starting to wind down, start touring again.

In late 2017, the singers in Delta Rae were out on what’s called “radio tour” where artists showcase in front of radio program directors. I was home for the first time in YEARS and came up with the idea of Drum Team Collective when I was asked to hold a drum circle. The first Drum Team event was, really, just a proof of concept and I thought it would be a one-off.

But the participants had such a blast that I decided to expand, brand it, and build a client base.

Since then, we’ve had IBM, Red Hat, Burt’s Bees, UL, Cisco, Lenovo, and several others as satisfied rockstars.

We were gearing up for a huge 2020 and had several events Jan/Feb…but, of course, the world shut down. However, now we are looking at Summer 2021 and folks are ready to rock out again…more than ever!

We have a new promotional video and website in the works and are planning on expanding to Nashville, TN. It’s safe to say that 2021 is going to rock 🙂

Can you talk to us a bit about the challenges and lessons you’ve learned along the way. Looking back would you say it’s been easy or smooth in retrospect?
The hardest part of Drum Team Collective has been the fact that it requires a lot of people and equipment…when I’m on the road with Delta Rae, that makes it that much harder. We are still building our team of facilitators and musicians to keep things running smoothly when I (or my business partner) can’t be there physically.

Thanks for sharing that. So, maybe next you can tell us a bit more about your work?
One of the things I specialize in would be an innovative approach to percussion/drumming. One of Delta Rae’s flagship songs, Bottom of the River, features me playing heavy chains on a metal trash can. That sound became so iconic that I invented (and patented) a product called “The Junk Hat” that utilizes the metal chain sound in a compact unit. My business partner and I are both bald drummers, so we called our company “BaldMan Percussion” and we actually won Best In Show at the Summer NAMM Show in 2018! Drummers for Beyonce, SNL, Blink 182, and countless others play The Junk Hat…really mind-blowing! I’m most proud of is when the planets line up and I’m able to balance good involvement in Delta Rae, Drum Team Collective, BaldMan Percussion, and my marriage/relationships! All of those things demand attention, and there are only so many hours in the day…but when things are all running smoothly, it’s a very good feeling.

Is there something surprising that you feel even people who know you might not know about?
I’m pretty open with folks about my passion for Theme Parks, in particular Disney park history. I’m also very into exploring old towns when on the road, especially in the Northeast. 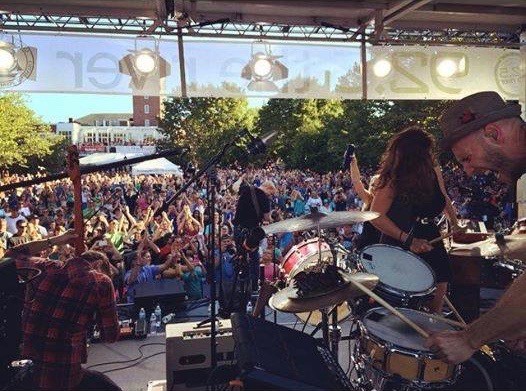 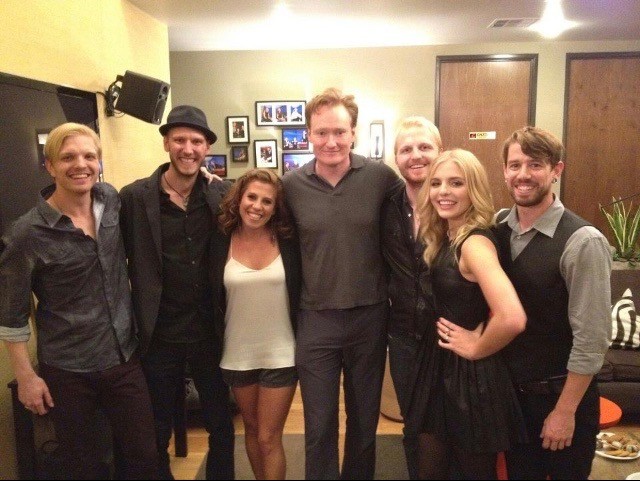 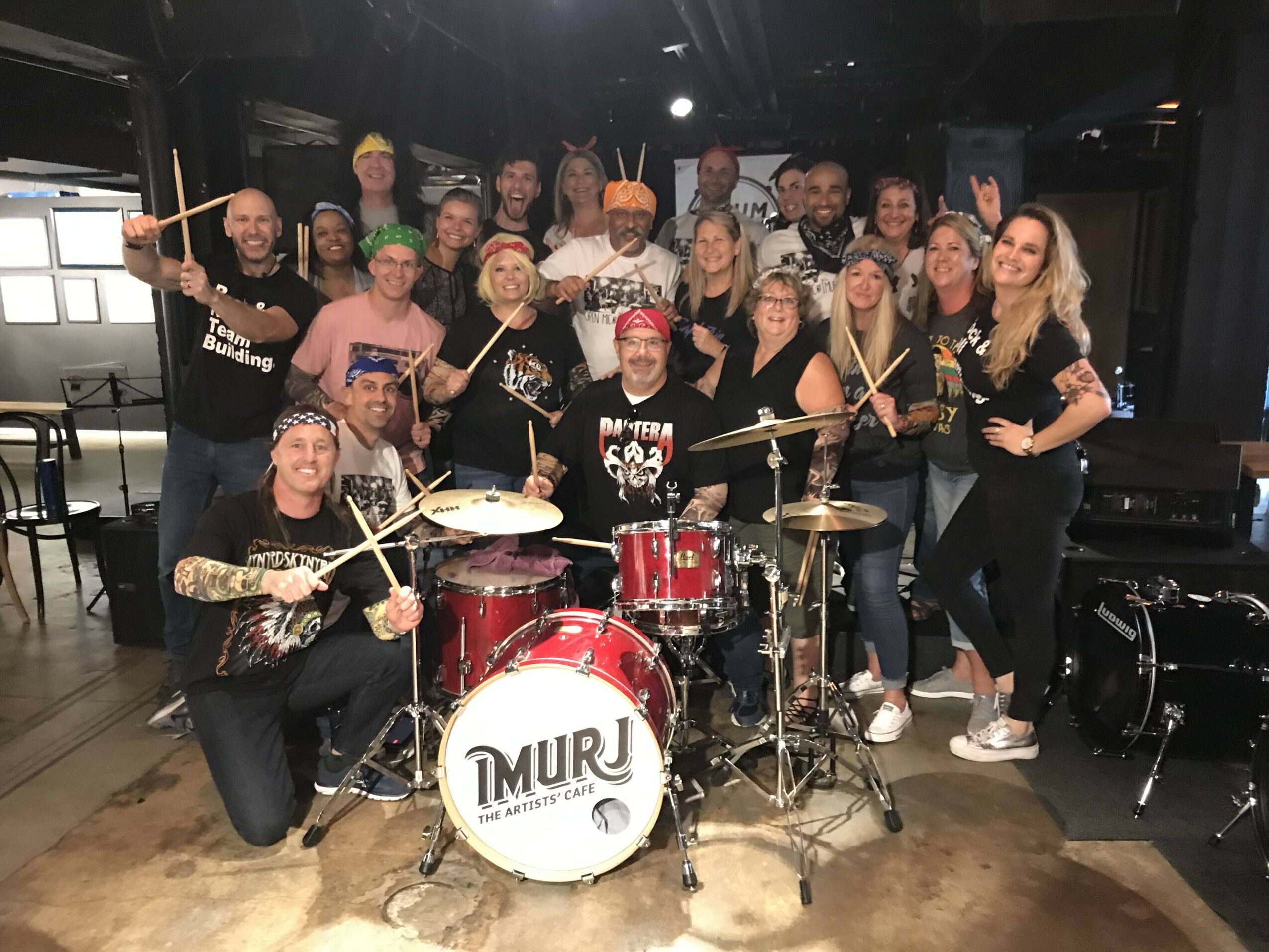 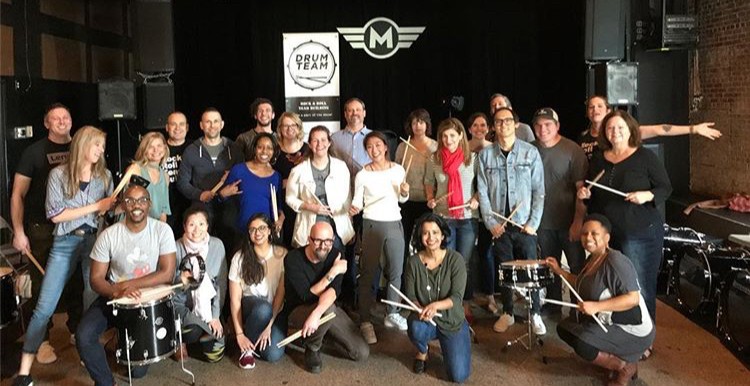 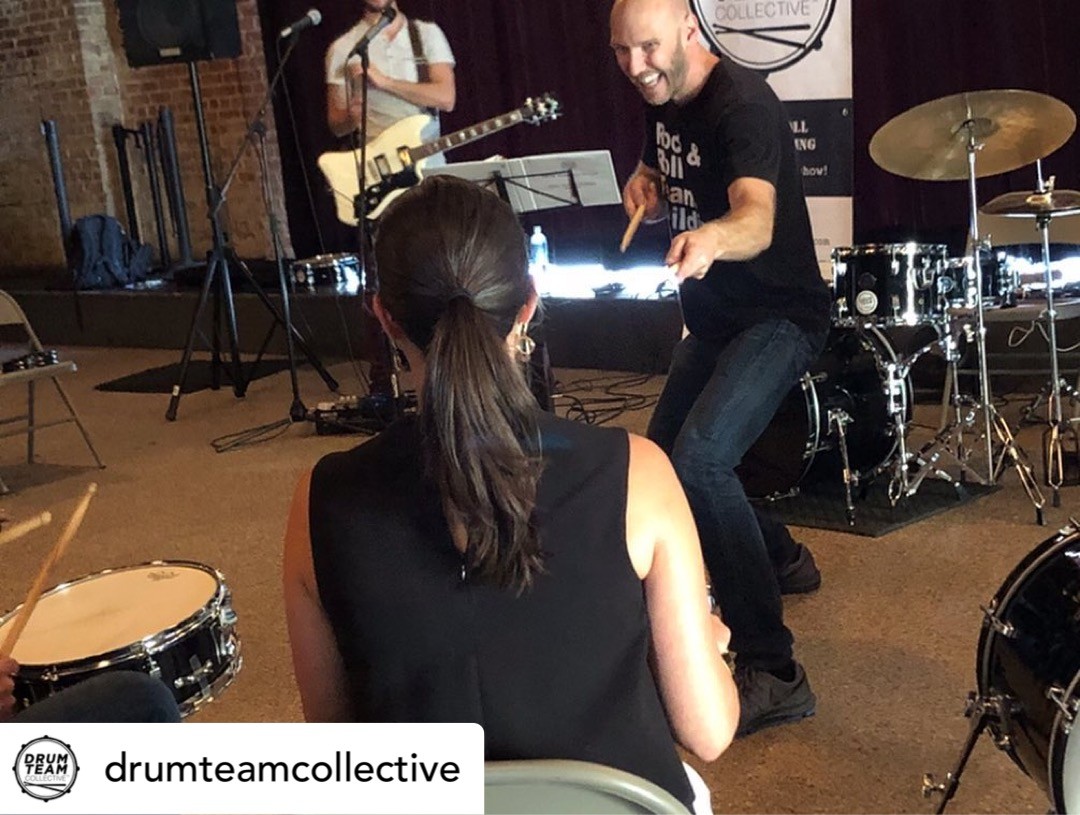