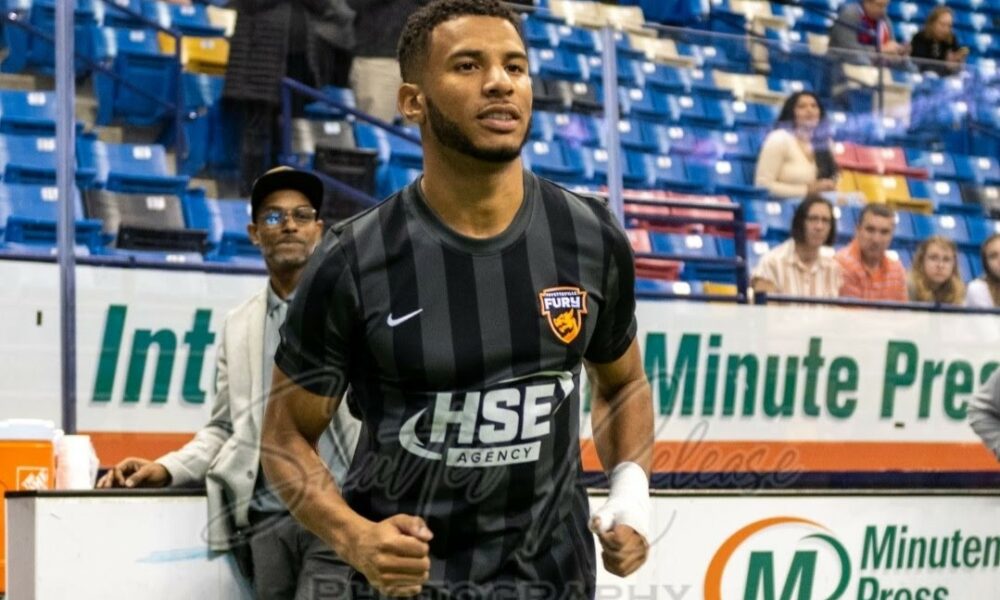 Today we’d like to introduce you to Andrew Camilo Tayaca.

So, before we jump into specific questions about the practice, why don’t you give our readers a few quick bullet points about you and your story.
Part of Gifted and talented in middle school 2006-2010 In high school top set for maths and English and science 2011- 2015 2007-2011 dancing and acting school “center stage.” Performed in multiple plays and dance shows.
Competing in swimming, soccer, and athletics.
Represented Enfield swim squad SC from 2007 to 2013. Borough 50m individual breaststroke champion multiple years.
Enfield borough schools athletics 800m and cross country champion from 2011- 2015
Played football for Fulham FC – 2010
Played for Charlton FC 2011
Played for Leyton Orient FC 2011- 2018, not offered a proffesional contract at 18
Joined Shaw University on athletic scholarship fall 2019
Played for Fayetteville fury 2022

We all face challenges, but looking back, would you describe it as a relatively smooth road?
Balancing 3 sports and performing arts was extremely difficult but enjoyable. Swimming taught me the hard work side of life. Twice a week, training was at 6 am. We were very young and dedicated. Football is my passion, and it’s been tough. When I was 10 and 11, I traveled 1.5 hours on the train to the clubs I was on trial at. I Used to run straight from school to the train station and get on the train. I’d always be late to practices. I couldn’t be early. This frustrated me because my mother did not drive.

At 18, I was convinced I would get a pro contract. I did not, and it took around 6 months to recover emotionally. I played semi-professional for 1 year in England before heading to North Carolina. Shaw University athletics was very different from what I was used to in England in terms of funding and coaches, and this was also a struggle. I learned to embrace adversity and worked on other sports performance aspects: leadership, communication, and determination.

Alright, so let’s switch gears a bit and talk business. What should we know about your work?
I have developed a side hobby for digital marketing. I found the best way to practice the skills I’m learning with the meta elevate sponsored course is to market the team I play for, the Fayetteville fury out of Fayetteville. The NISL league has just started, and the live streams on YouTube get a lot of views; however, attendance in person has been pretty low, 50-200 fans. I know Nc is a big soccer state, and the attendance can improve with some correct targeting which I believe is the young kids that aspire to play either college soccer or pro.

Any big plans?
I plan to play in the NISL 2023 season and encourage as many people to go out and watch. It is suitable for the community. Also, my long-term plan is to help more kids play soccer. Playing soccer in America is extremely expensive compared to in Europe. In Europe, the fees are minimal. However, all my American friends in Raleigh say they have to pay thousands in yearly fees plus all the hotel trips with tournaments and gas. When I was growing up, the only fees were transport and kit fees. America is extremely rich, so investors or the government are not investing in youth soccer. I am also going to start my master’s in 2023. I plan to take a course in international business to strengthen my understanding of business operations further so I can make a change in the future. 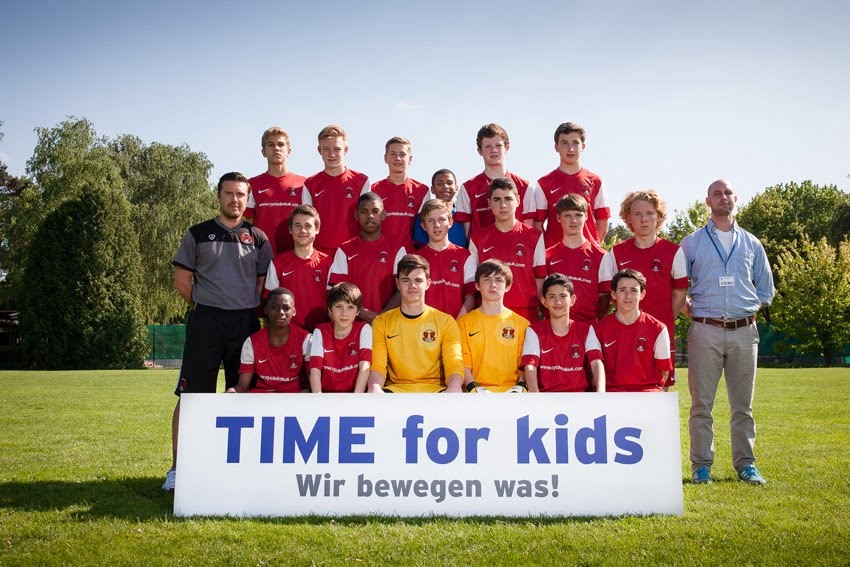 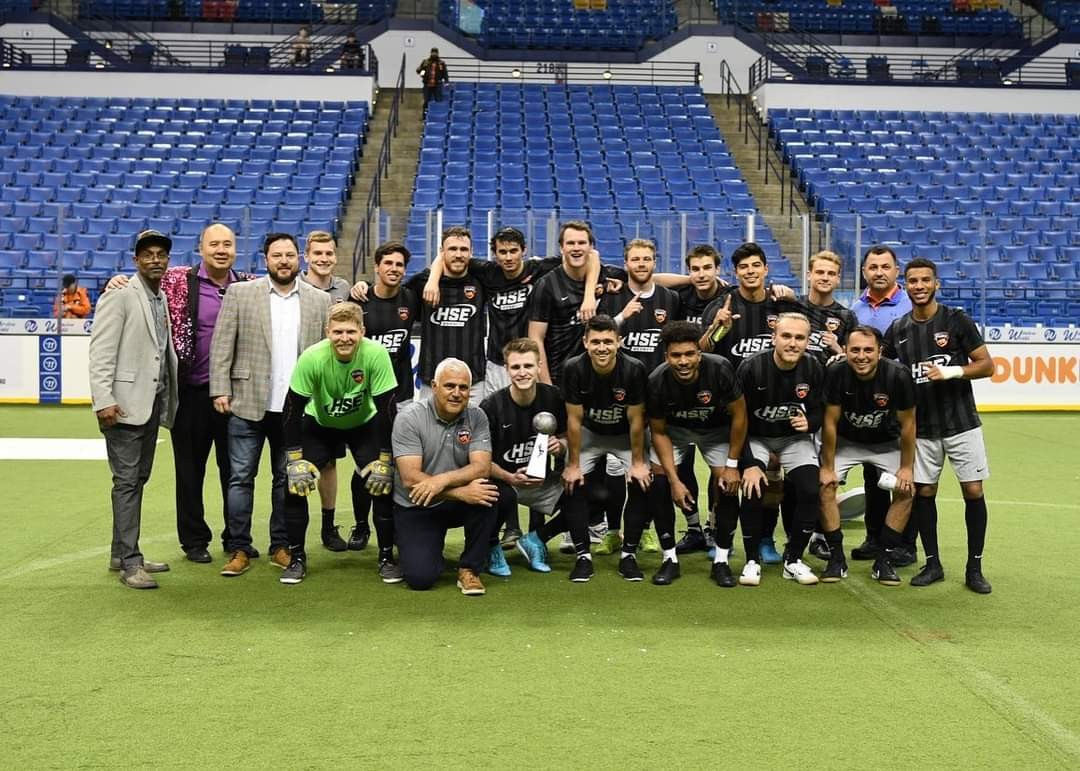 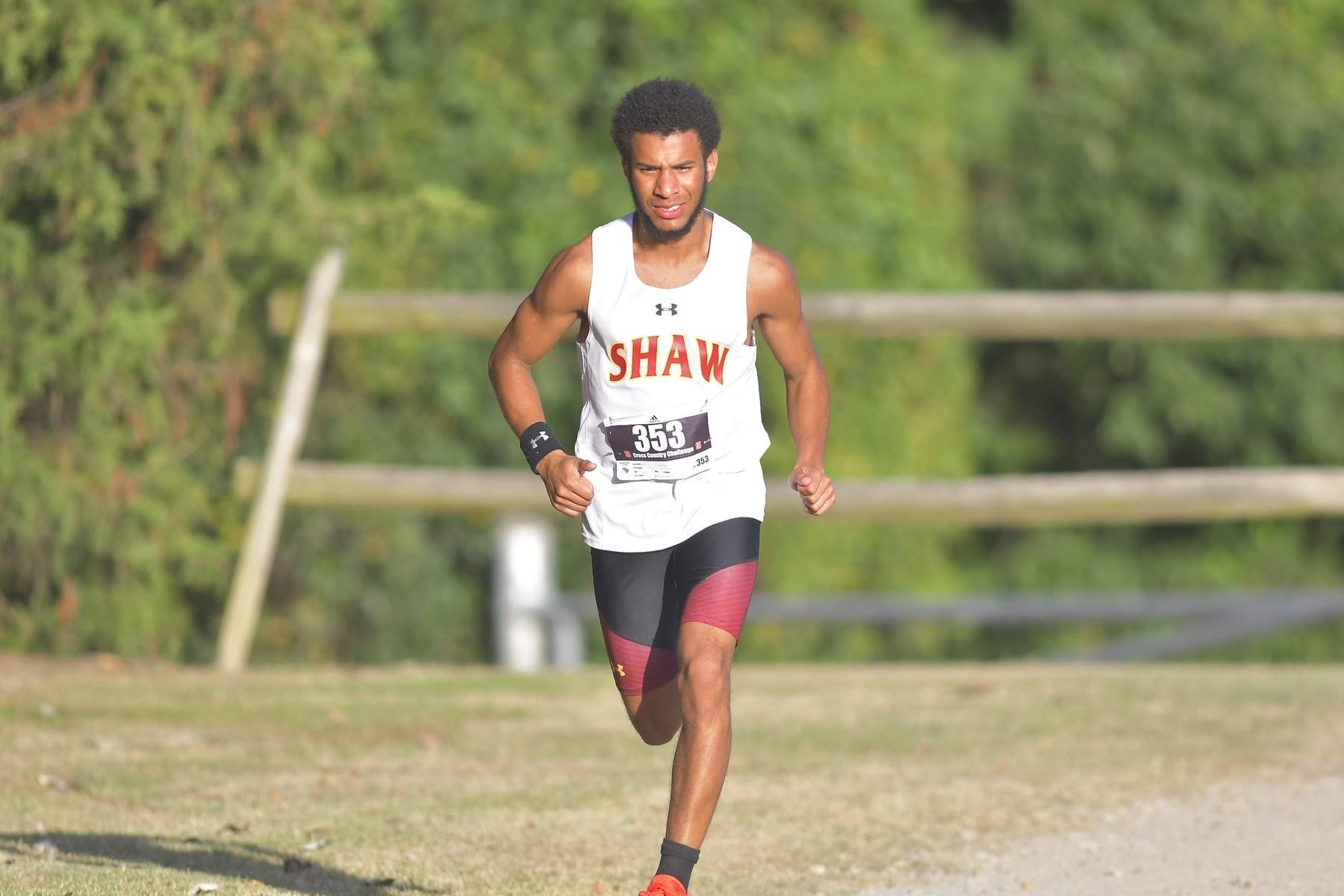 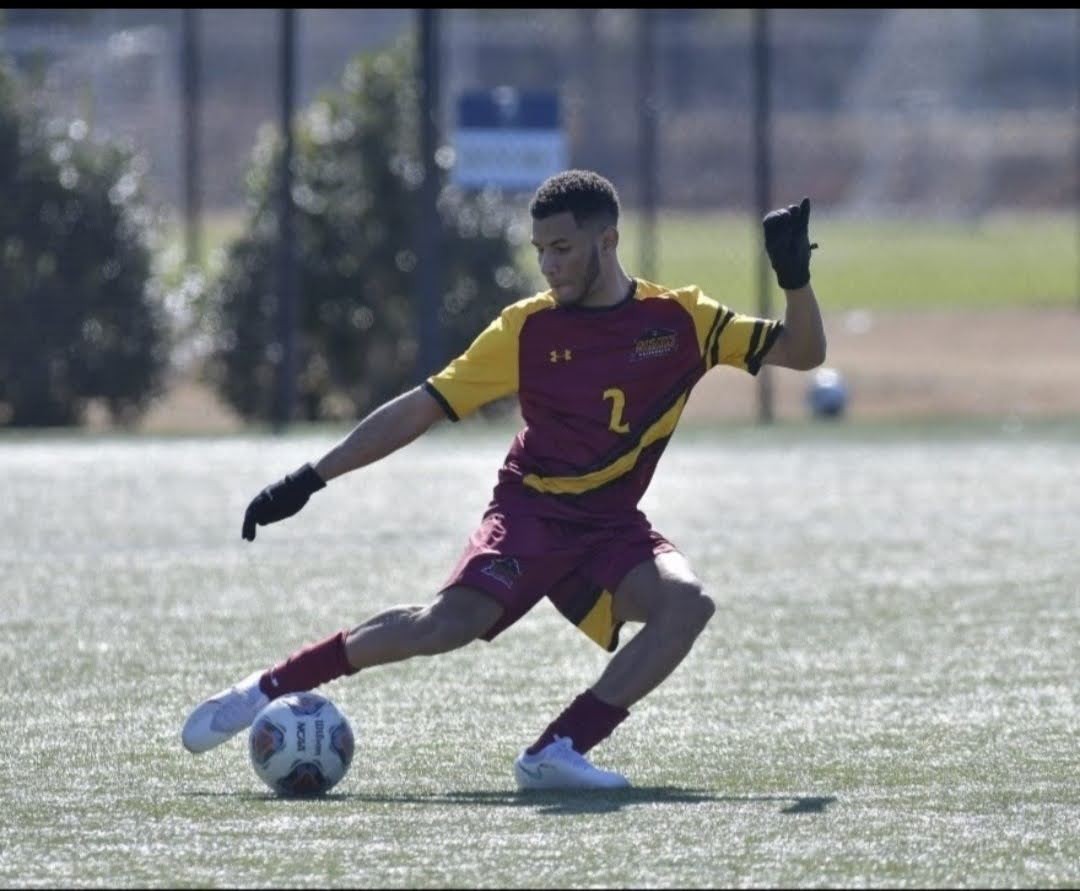