Today we’d like to introduce you to Dan Menendez.

Hi Dan, can you start by introducing yourself? We’d love to learn more about how you got to where you are today?
I was born in San Jose, California better known as Silicon Valley. My mom was born to Chinese missionaries in Hofei, China. She spoke fluent Mandarin. My dad was born in East St Louis to Spanish immigrants and he naturally spoke Spanish. Both lived amazing lives and my dad was particularly known for coaching Mohammed Ali as the USA boxing coach in the 1960 Olympics in Rome… He had been a successful professional boxer. He coached college boxing and soccer and later coached the USA Men’s Olympic soccer team in the Munich Olympic games in 1972.

The journey to TV.

I taught myself to Juggle three balls when I was 12 years old. In college I got a book about juggling and started to practice every day for fun and exercise. One day around 1980, I went to san Francisco and saw some guys street performing as jugglers. I realized I could make some money with my skills. I did a show and made $13 in tips and really enjoyed performing. For the next five years, I traveled and street performed and even went to England and Australia. Then I started working in Comedy clubs and for three years, performed on Cruise ships. A manager at a comedy club said I should get my act on The Tonight Show to help my career. She made some phone calls and I showcased in several clubs in Los Angeles and was lucky as the Tonight Show talent booker saw me perform and loved my act. The appearance went great and I have since performed in 46 countries mostly on Television. I have had ten television appearances in Japan alone. I also performed as a NBA halftime act over 300 games for all the teams! While flying to North Carolina to perform at a Hurricanes Hockey game, I met a woman who grew up in Raleigh. She was sitting next to me on the plane. Several years later, we got married and she moved to California. We adopted a seven months old child from Guatemala and then 13 years ago, when he was two years old we moved to beautiful North Carolina to be with family.

I find Raleigh really reminds me of the way San Jose, California was during the late eighties.

By the way, The North Carolina beaches are better than California beaches but don’t tell anyone.

We all face challenges, but looking back would you describe it as a relatively smooth road?
Show business is like the wild west. It’s a constant struggle to make a living. I have been a variety performer for 41 years. Being on the road by yourself is not easy. The pandemic caused the cancellation of all my bookings for a year.

Appreciate you sharing that. What else should we know about what you do?
I have a YouTube channel with over ten million views. I make videos teaching how to juggle and learn tricks with different props and objects. My channel is called “YouJuggle” I saw a fellow performer juggling three chainsaws on television. I immediately decided to not do that trick. But I realized I needed something different in my act that people would remember. I ended up inventing “Piano Juggling” and it is the routine that got me on television, all over the world. You can see it on my YouTube channel. I have found that to be a successful performer, it’s less about the skill and more connecting with people on a personal level. Oh and be funny.

I am most proud of being a good dad and a nice person.

Networking and finding a mentor can have such a positive impact on one’s life and career. Any advice?
I learned a lot when I worked on inventing “Piano Juggling”. I took two old ideas juggling and piano playing and put them together to come up with something that looks brand new. What made it happen was finding someone who had expertise in areas that I did not have and needed for the project. But just hiring someone didn’t work. The key was finding the right technical person that was excited about my idea and was creative and willing to put his or her imagination to work. You have to sell your idea to the right people. We made a few cheap versions of the piano to test out before spending lots of time and money on a really nice version… The project made my career. My last tip is Everything you need to know is on YouTube. Expand and combine your interests. 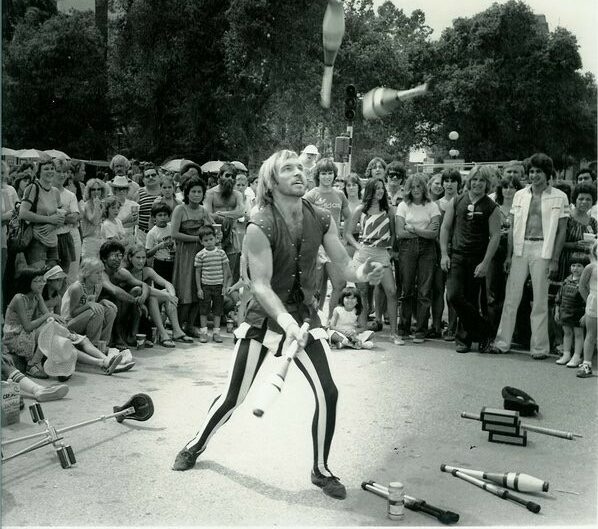 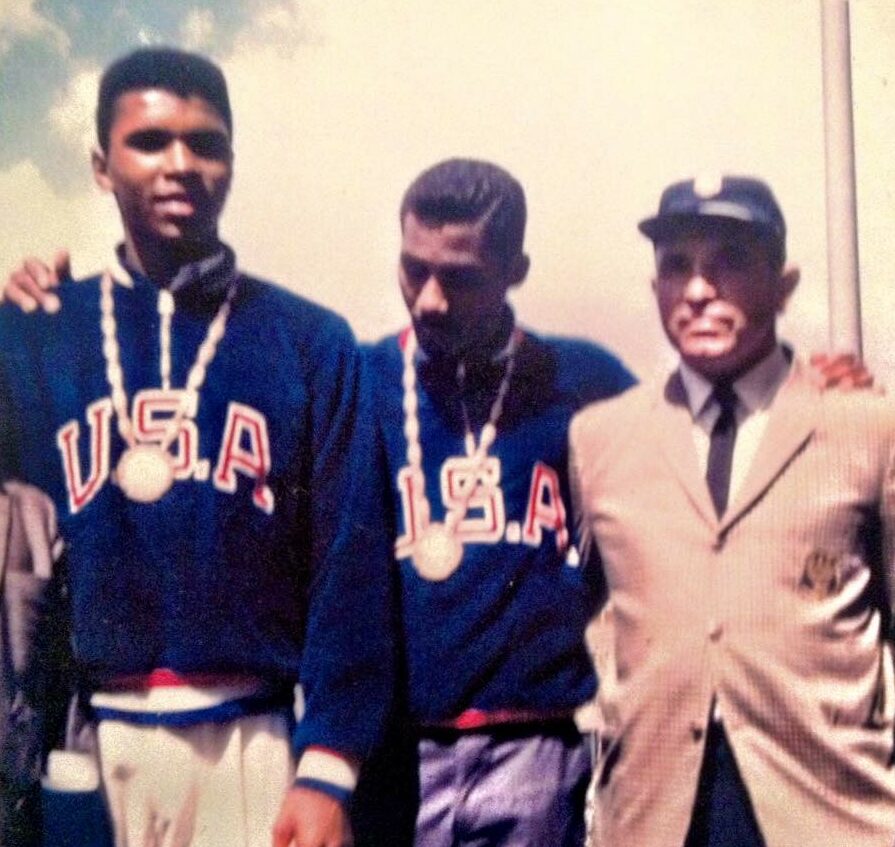 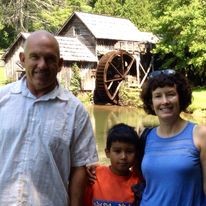 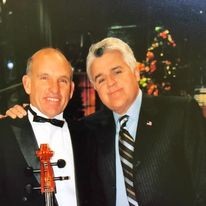 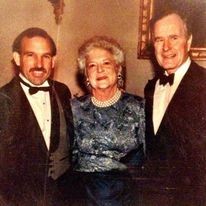 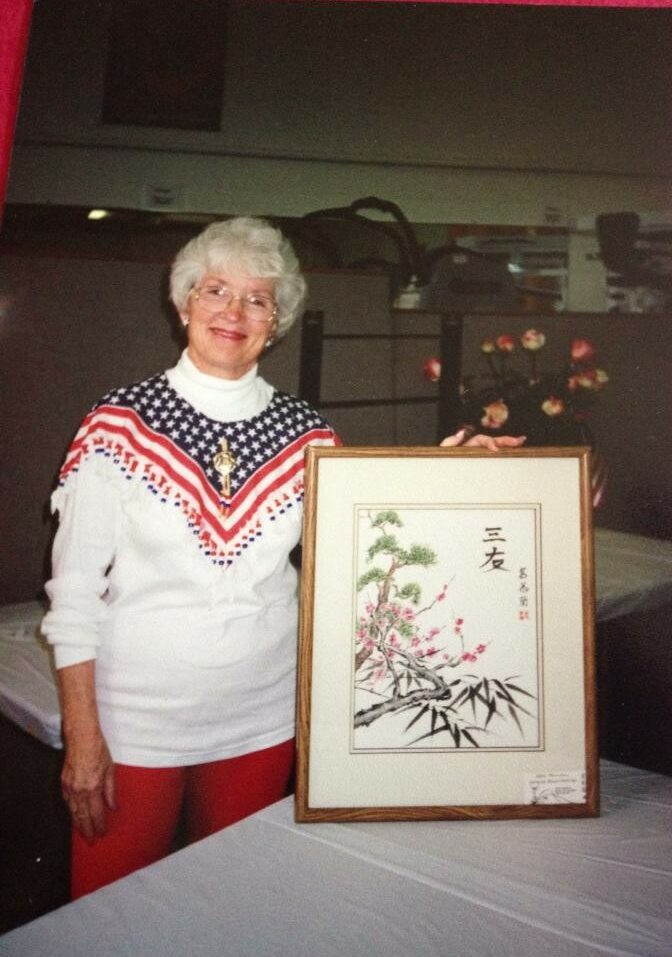 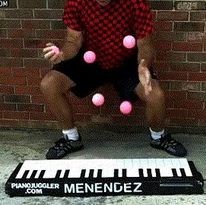 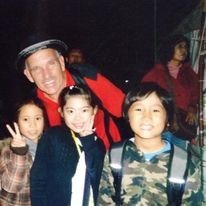