Today we’d like to introduce you to Kevin J. Stone.

Alright, so thank you so much for sharing your story and insight with our readers. To kick things off, can you tell us a bit about how you got started?
I started acting over 11 years ago in a church drama ministry. I was always a shy kid growing up, so once I got the courage to join this ministry, I did. The first play I ever did was with this ministry in front on an audience of over 1100 people.

After I got some hands-on experience in acting, I wanted more, so I started searching for castings online & found a play to audition for. I booked that role and several more roles in stage plays & migrated over to web series. From there, I got more recognition, so I decided to get some headshots & join a popular casting site called Actor’s Access. Within a week of joining, I booked my first national television role for a TVOne crime reenactment series titled “Fatal Attraction”.

I booked a couple more national television roles for crime reenactment shows & then started booking roles for independent films that are on a few streaming services.

Would you say it’s been a smooth road, and if not what are some of the biggest challenges you’ve faced along the way?
It has definitely been a bumpy road. When I first started out, I struggled with rejection after not booking roles that I auditioned for back-to-back. I learned to get thick skin & that you will hear ninety-nine “no’s” before you hear that one “yes”.

Money has also been a struggle. It’s not cheap being an actor. Some roles require you to travel far and depending on the budget that could come out of your pockets, as well as getting headshots, training, etc. Juggling a full-time job on top of all this can also be challenging.

Can you tell our readers more about what you do and what you think sets you apart from others?
I’m an actor. I’m most known for a multi-award-winning web series that I was in titled “Lovers Lane” and a feature film titled “Reindeer Games” in which I played the lead.

I’m most proud of the fact that I have won seven awards for doing something that I love to do. I’m honestly in disbelief that an extremely shy kid was able to come out of his shell to bring several characters to life.

What sets me apart from others is that I constantly try to be better than I was on the previous project. I am constantly reading acting books or watching videos from acting coaches, like Amy Jo Berman or former Hollywood talent manager Wendy Alane Wright. I strive to be the best actor that I can be & really make the audience that the character that I’m portraying is real.

Is there anyone you’d like to thank or give credit to?
Two people whom I always credit for helping to jumpstart my career are Tamika Morris & Karlton T. Clay. Tamika cast me in my first play outside of the drama ministry that I was in, which lead to several more plays, my first web series, hosting events and an online radio show where I was able to interview celebrities like Missy Elliott & Keesha Sharp.

Karlton cast me in the web series “Lovers Lane” that just took off helped me to win several awards. He also gave me my first lead role in a feature film, “Reindeer Games”, which is streaming on Amazon, Tubi, Vudu, Fandango Now, Crackle & more.

They both have motivated me to keep going & I thank God for bringing them both into my life because I could’ve given up a long time ago.

One other person that is worthy of mentioning is filmmaker Stephaun “Steph” Perry. This man has been making incredible short films that I’ve been blessed to be a part of. He has also inspired/encouraged me to write & I was able to write my 2nd short film (the 1st short film I did, I moreso came up with the concept & Karlton wrote the script based around that) & we’ll be filming that later this year. I also host a podcast with him & a woman named Maria Williams, titled “Ayo Listen To This Fam” & that’s available on all streaming platforms. 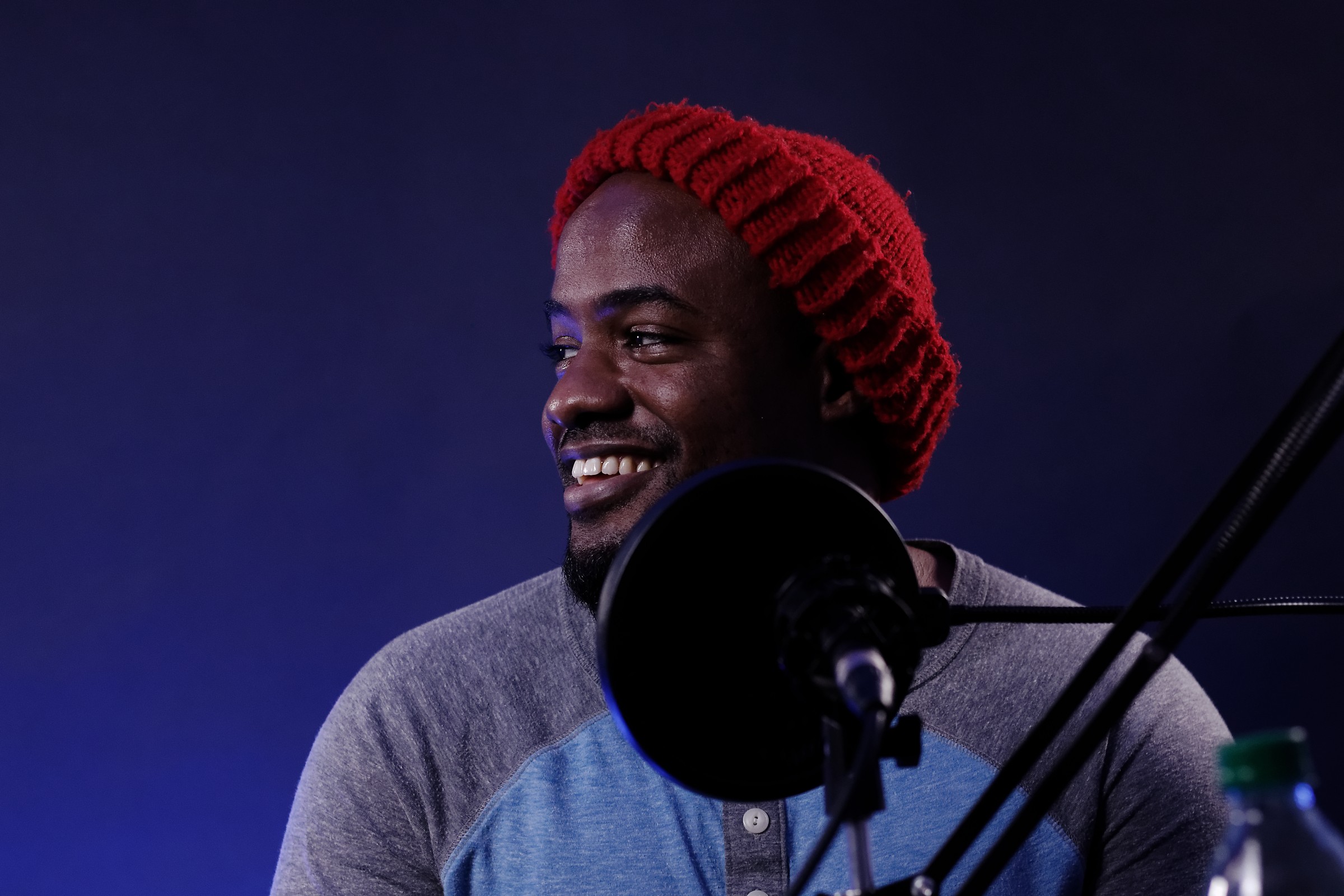 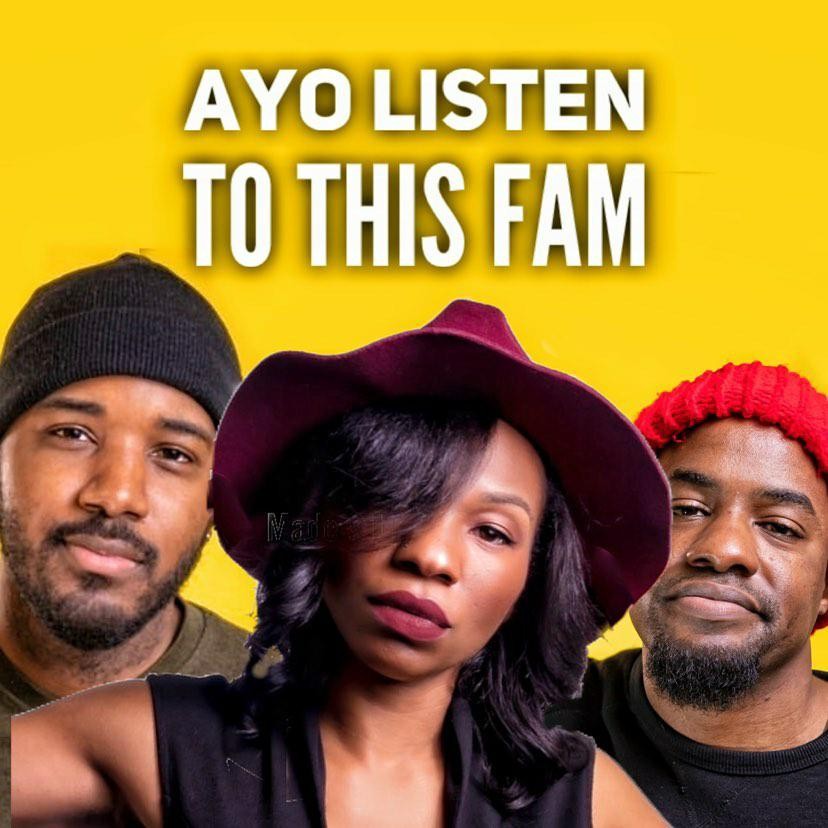 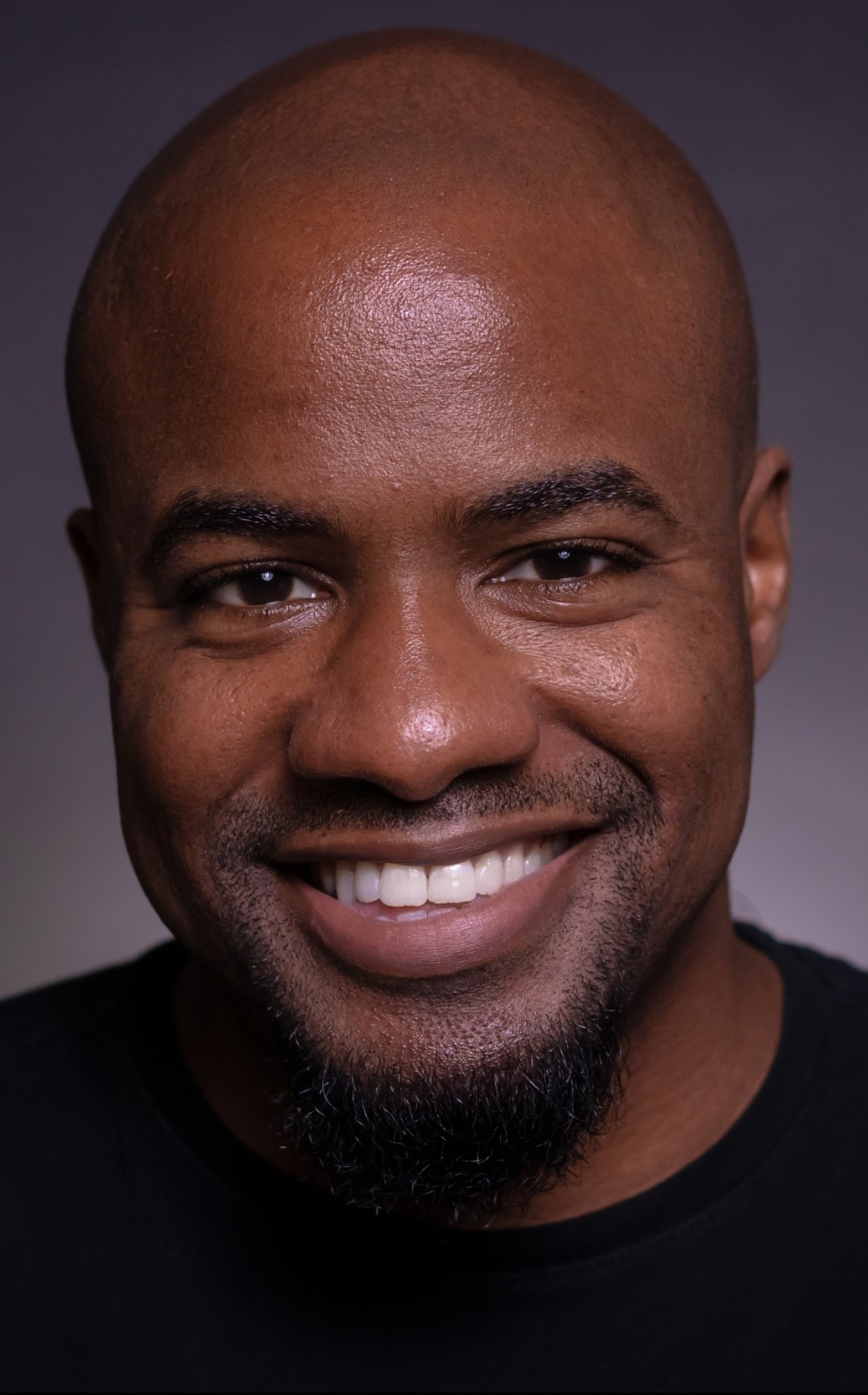 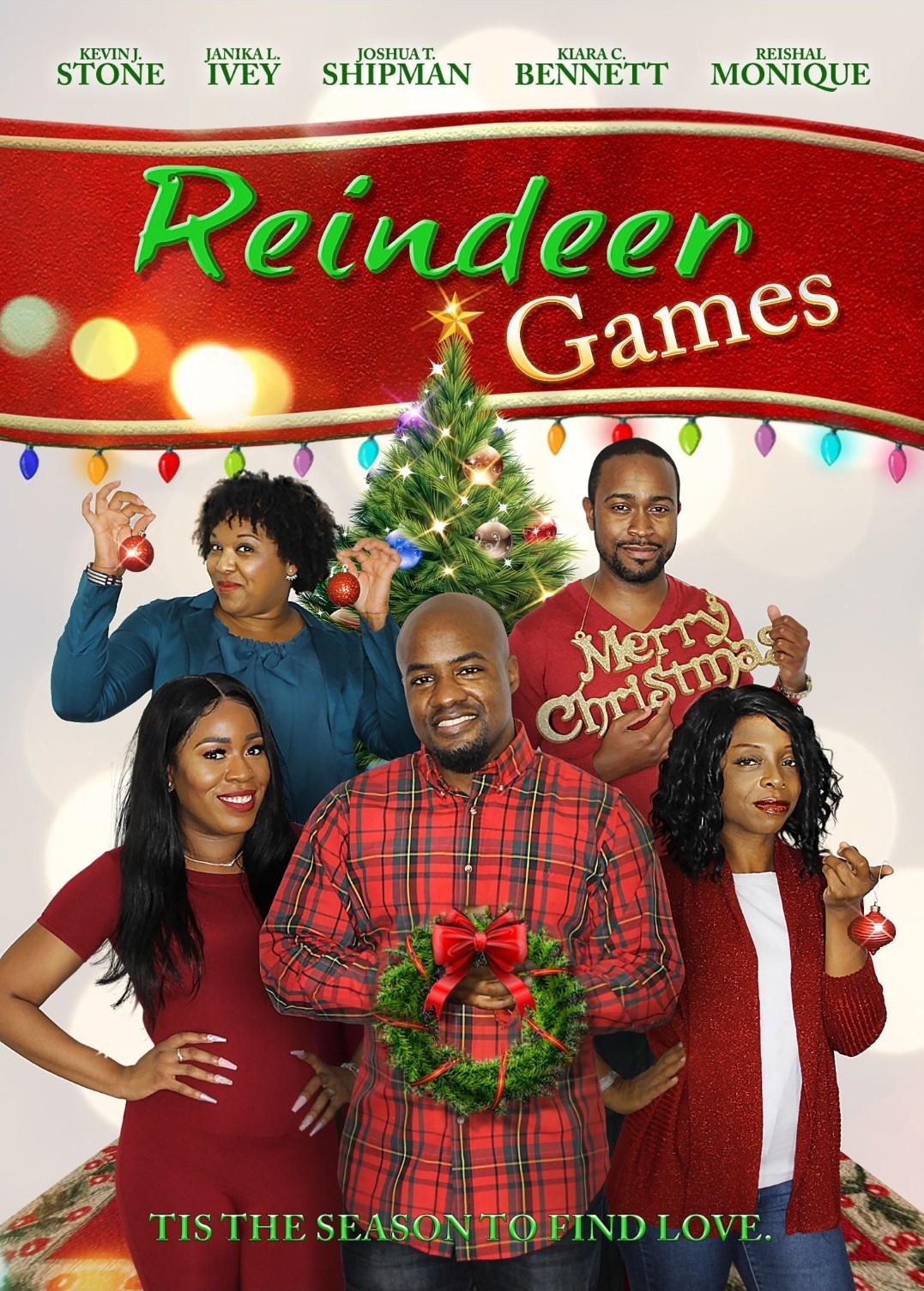 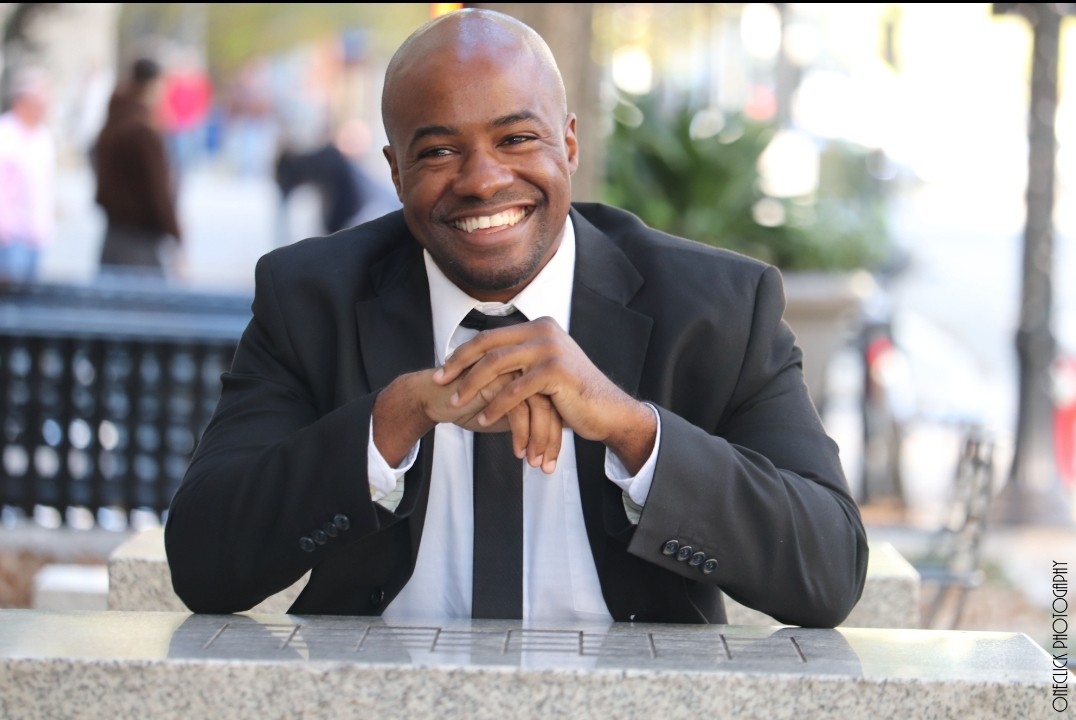 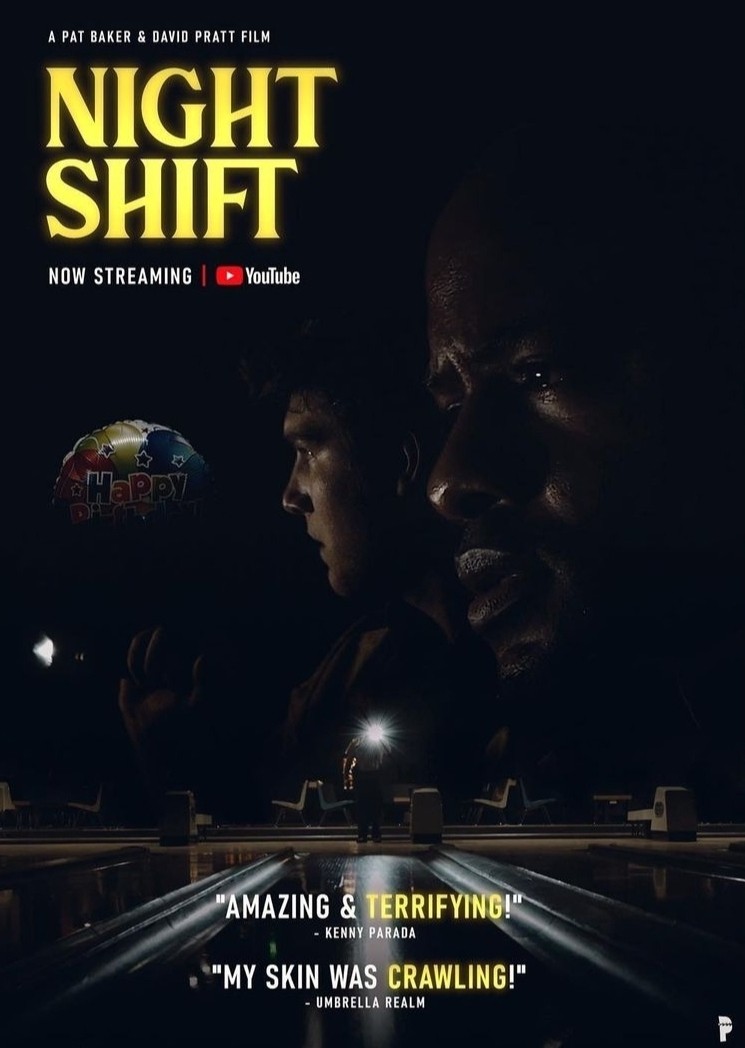 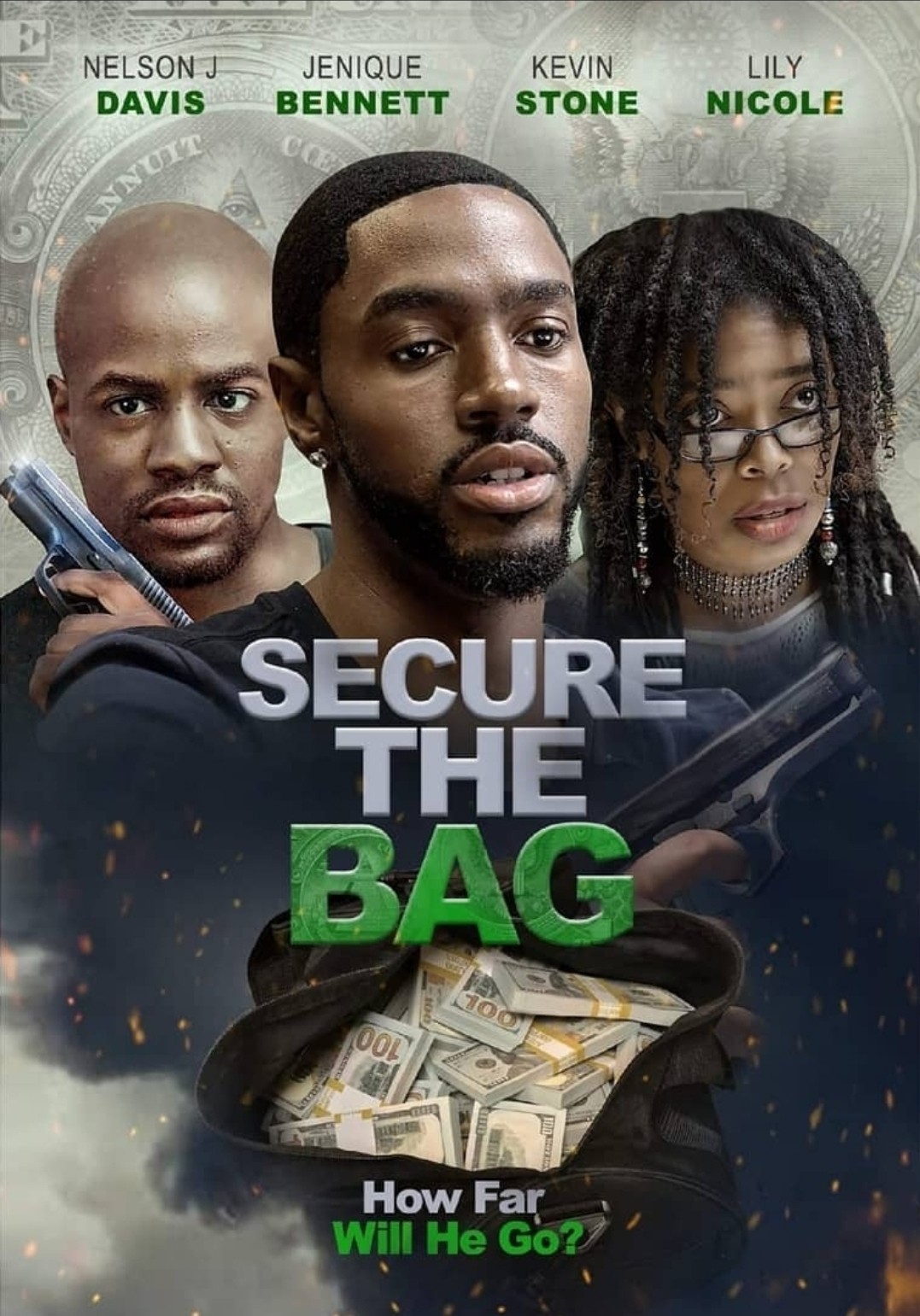 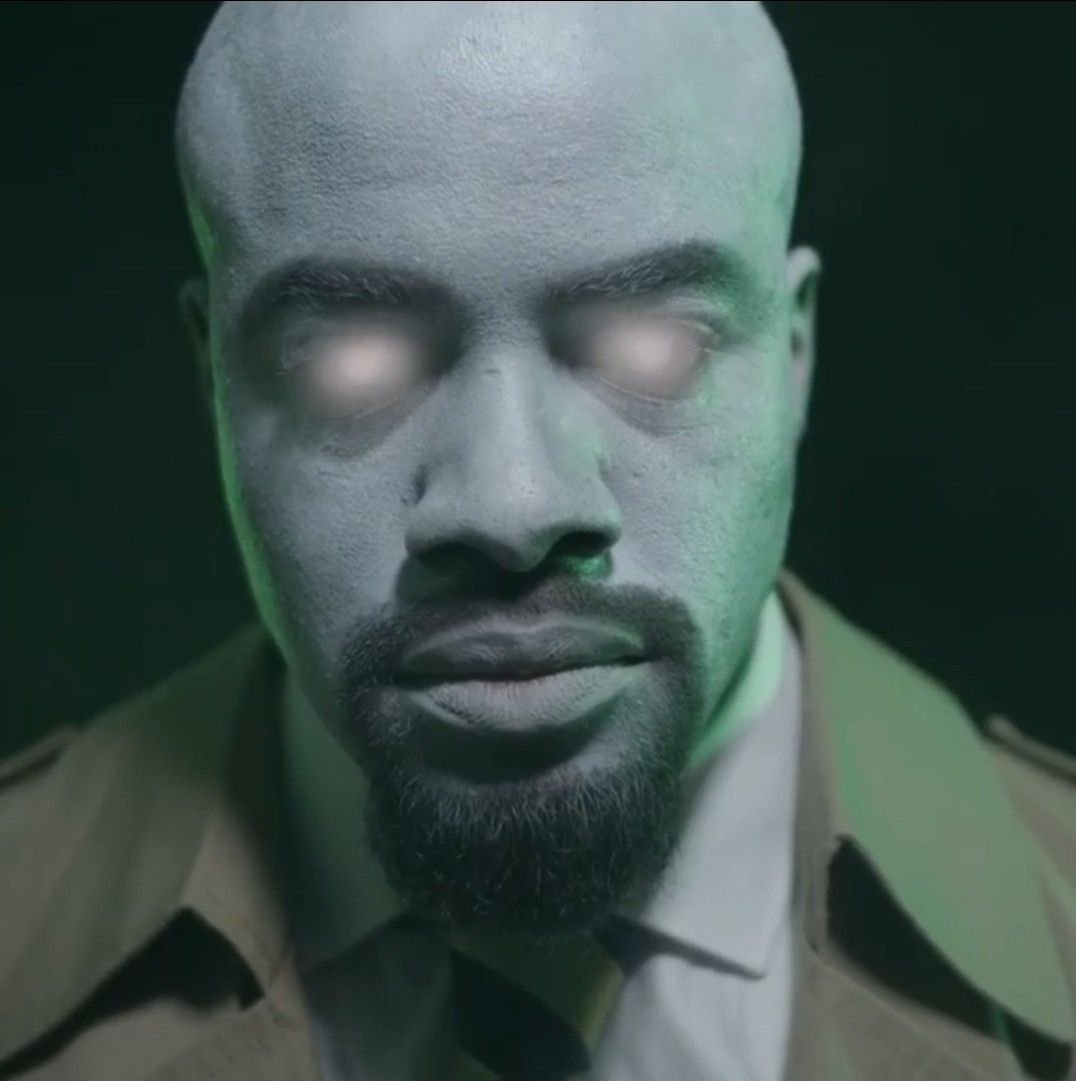